Debate rages about the pros and cons of ad blocking. But it is certainly on the rise. According to a new report, 615 million devices now block ads – and more than half of them are mobile handsets. Here’s a re-cap of the arguments and the numbers…

Panel sessions at Mobile World Congress generally tend toward polite discussion of industry issues. But not all of them. One session in 2016 was so feisty it made headlines around the world.

The speakers represented Google, Nestlé, AOL and Yahoo, and the topic was ad-blockers. A fifth panellist, Roi Carthy, represented Shine, make of one of the world’s best known ad blocking platforms.

He went into the debate having just announced Shine’s biggest deal to make ad blocking available to users of the operator 3 in Italy and the UK. He was not about to apologise for his role either.

He said: “”Every individual using a mobile handset, smartphone or desktop is being abused by ad-tech.”

Naturally, the other panellists disagreed. Benjamin Faes, managing director of media and platforms at Google, replied: “I’m very uncomfortable by the idea that an operator or an ad-blocking company can decide on my behalf that I’m not seeing any ads.”

There are strong arguments on both sides of the debate. Proponents of ad blocking say ads gather data with minimal consent from users and also bulk up page downloads to make browsing slow. The ad community argues that ad blocking is a blunt instrument, which hits publishers harder than advertisers.

Regardless of the arguments, what is not in doubt is that consumers have taken to ad blockers.

They have more options than ever. In 2015 Apple reduced the stigma around the tech by allowing ad blocking apps on to its app store. Meanwhile privacy-focused browser companies like Mozilla and Opera have both enabled ad blocking in their products.

A new study by Page Fair reveals the big picture on ad blocking at the end of 2016.

Here are the main findings:

Ad blocker usage grew 30 per cent in 2016. There are now 615 million devices blocking ads – and the majority (308 million) are on mobile. In fact, mobile adblock usage grew by 108 million year on year.

Security is the number one reason for ad blocking

30 per cent of repondents said virus and malware concerns drove them to download an ad blocker. After that came “interruption” (29 per cent) and speed (16 per cent), which both reflect the idea that ads can degrade browsing.

One way publishers can fight back against ad blockers is to install walls that prevent browsing until a visitor has disabled his or her blocker. The report revealed 90 per cent of respondents had encountered a wall, but that 74 per cent just leave when confronted with one.

Users don’t hate all ads – just the interruptive ones

Most adblock users (77 per cent) say they find some ad formats acceptable. 52 per cent expressed a preference for static banner ads, while 35 per cent prefer skippable video ads.

The numbers indicate that ad blocking is not going away. So now the ad and publisher industry is grappling with the best way to address it. Some companies are less affected than others. In general, apps and closed platforms like Facebook are more impervious to ad blocking.

And, of course, native advertising/sponsored content is completely unaffected by it.

Needless to say, Pagefair has its own ideas. Its business is displaying ‘safe and respectful ads’ that adblockers can’t block.

In the report, it says the ad industry should respond by “listening to users’ legitimate grievances, fixing those problems, and then serving ads using tamper-proof technology.” 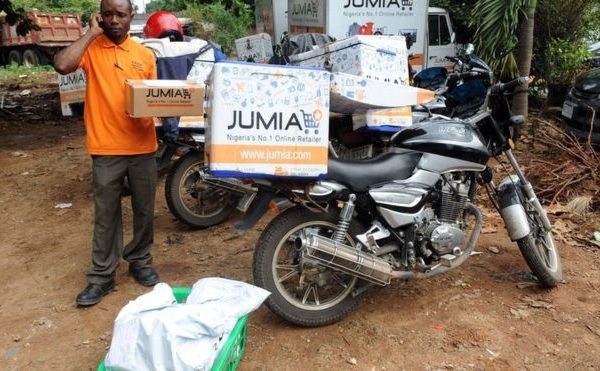