A year of developments: The three key FinTech disruptions of 2015

They’re everywhere. Digital disruptions in FinTech are proliferating at an unprecedented rate. The rise of hundreds of FinTech startups in 2015 from lending platforms all the way to virtual marketplaces that are changing the way we use and look at financial services. But what exactly were the most radical sectors of FinTech in 2015? Mobile payments experts and MEF Member Novatti take an in depth look.

There is no doubt that one of the biggest disruptors in the industry was the rise of a new type of crowdfunding platform. Crowdsourcing has been popular around the world for years now, but Crowd Sourced Equity Funding (CSEF) is rocking the investor boat in a major way. CSEF platforms are predicated on something different; instead of pledging for first dibs at the next big wearable or personal drone, investors are laying down cash for equity in the next generation of startups. 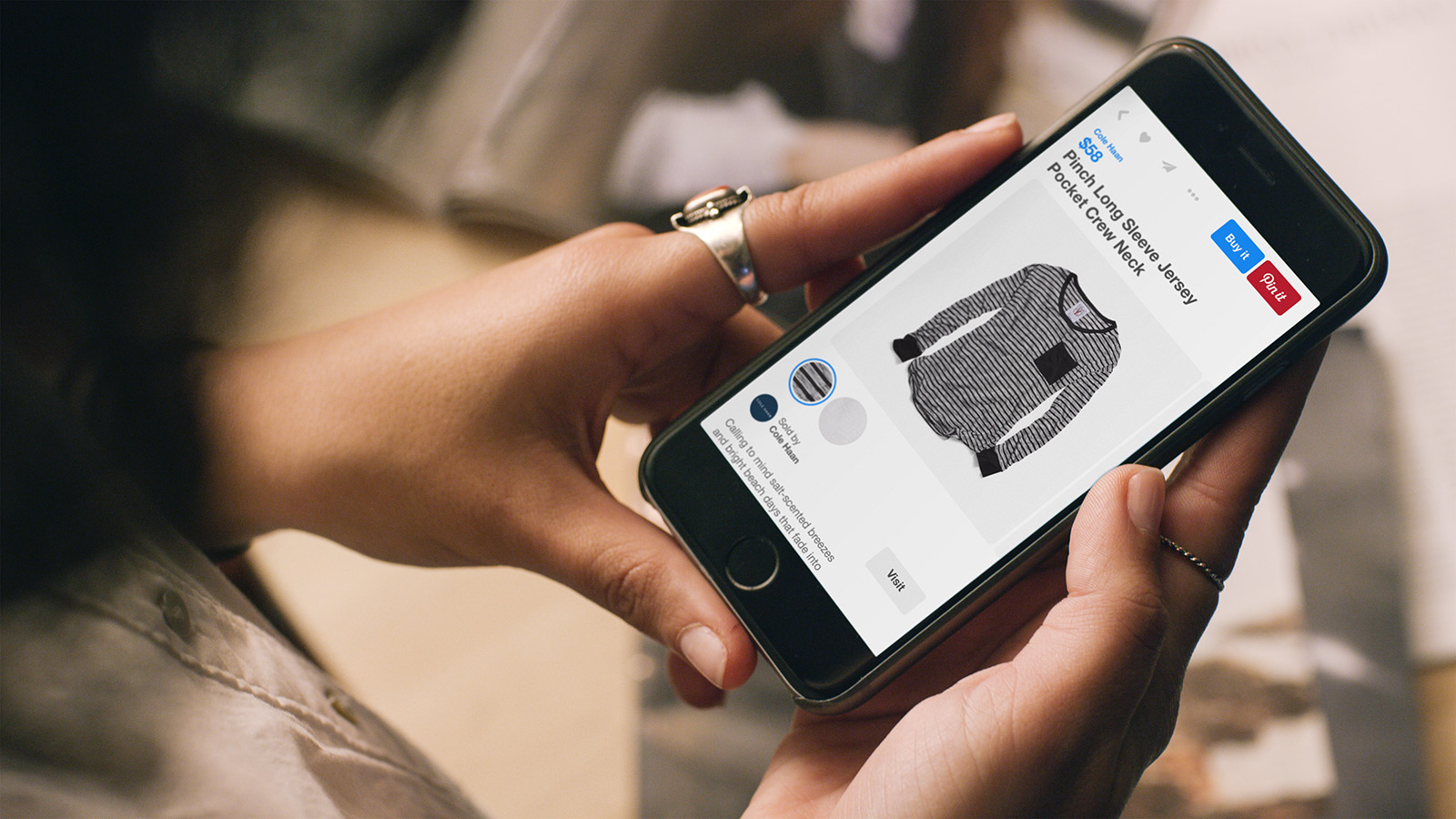 Using the latest in FinTech, startups are challenging banks and other traditional financial organisations by providing enhanced convenience, speed, and access. Naturally disadvantaged by their size, traditional organisations are often lagging behind in responding to the challenges FinTech startups bring..

Now, that idea may not, in itself, seem very radical. But previously, high-growth asset classes like startups were restricted to a relatively small community of institutional investors, angel-networks and other wholesale investors. CSEF platforms like Snowball Effect (New Zealand) are bringing startup investment opportunities to mums, dads and other retail investors, as well making the syndication process more efficient for wholesale investors.

The average amount raised per company on the Snowball Effect platform is just over NZ$1 million, with a success rate of over 85 per cent. The average size of investment is around NZ$5,000, with individual investments up to NZ$500,000.

As with many emerging technologies, the regulatory framework that has been required to facilitate the growth of these businesses has been lagging behind. However, legislative bodies are slowly paving the way for CSEF in recognition of the opportunity it represents for SMEs who traditionally find it difficult to raise capital. Critical to the success of CSEF is that new or amended legislation balances the relaxation of red tape with adequate investor protections.

Whilst it’s beneficial for startups to have easier, simpler access to capital, fraud would be incredibly damaging to this nascent market. And so would poor returns over the long run – investors need to make returns that are commensurate with the risks.

Another revelation of 2015 took place in the cryptocurrency space. By now, we are all somewhat familiar with Bitcoin and the Blockchain. But, what made cryptocurrency a real mover and shaker of 2015 were the whispers about the institutional banks taking to the digital dollar.

Bricks and mortar banks have long known that independent P2P transfers present a very real threat – after all if the bank isn’t needed as the trusted intermediary for transactions and provision of currency, what purpose do they serve? However, it seems that traditional banks are now positioning themselves to get into the digital currency game and compete with digital banking startups.

In collaboration with central banks globally, a Dublin-based company eCurrency Mint has developed a new technology that allows banks to issue digital fiat currency. This has significant implications for the traditional banking paradigm. Not only is it a lot less costly to mint digital currency due to the infrastructure costs, but a bank-based system for digital fiat currency would dodge economic issues with current digital currency models such as Bitcoin

Theoretically, unanimous adoption of Bitcoin would be a macroeconomic disaster due to its limited supply. Bitcoin’s cap on volume (21 million Bitcoin) means that fluctuations in consumer demand would unduly affect prices because monetary easing could not take place. Subsequently, prices would have large volatility in such a system and cause mayhem.

However, a central bank based cryptocurrency could increase its supply through minting just as it does now. Thus, they could continue adapting to market conditions while avoiding price blowouts and the adverse welfare effects they cause.

While eCurrency Mint has struck deals with some central banks; the technology is still far from widespread adoption. In the meantime, digital-only banks such as the Atom Bank in the UK have regulatory approval from the Bank of England and are aiming to challenge the traditional deposit-taking institutions with their no-branch philosophy.

Banks like Atom are pushing central authorities toward digitalization and lead in our journey toward a cashless society.

The growth of P2P and micro-lending platforms threaten banks at their very core. While the magnitude of loans available cannot always match that of the bank’s, alternative lending platforms are competing fiercely for market share in personal and small business loans.

The ability of firms like US-based startup Bond Street to provide fast turn-around and fewer regulatory hurdles has resulted in many small businesses turning their backs on traditional sources of credit. The same goes for startup OnDeck, who use their credit rating system to provide fast access to loans for other startups.

At the moment, some lending platforms are not much more than an online meeting place for lenders and borrowers. However, as investor networks and complexity grow, so too will the ability of ‘LendTech’ startups to break further into the financial services industry that the banks have dominated for so long. Furthermore, as their popularity grows, the magnitude of trades that take place will inevitably increase. Could we soon bypass banks completely and take housing loans from each other?

Using the latest in FinTech, startups are challenging banks and other traditional financial organisations by providing enhanced convenience, speed, and access. Naturally disadvantaged by their size, traditional organisations are often lagging behind in responding to the challenges FinTech startups bring, and face being left behind totally if they can’t adapt to meet the needs of rapidly digitizing economies.

These institutions need to reinvest continually in themselves to ensure they are equipped to respond to consumer needs and keep pace with a rapidly changing industry. Likewise, governments must be prepared to embrace the hard questions posed by the FinTech industry and be ready to facilitate change when it is needed.

This post originally appeared on The Novatti Blog and is reused with kind permission.