By MEFJanuary 18, 2023Guest blog
No Comments

Scarlett Woodford, Principal Analyst at Juniper Research shares key takeaways from their latest report looking at eSIM technology, assessing the impact it will have on the global  telecoms market.

Network operators have been historically hesitant to adopt eSIM technology. While the ability to easily switch between operator profiles might be an attractive prospect for consumers, the potential for subscriber churn has been perceived as an unwanted disruption to established business models.

However, times are changing. The latest eSIMs report by Juniper Research, published in January 2023, found that the value of the global eSIM market will increase by almost 250% over the next four years. Juniper Research believes that the widespread adoption of eSIMs will disrupt the telecommunications market in three ways: 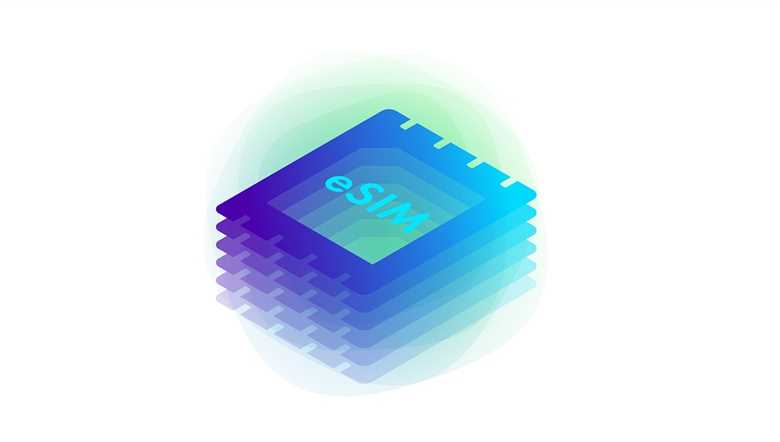 2023 will be a pivotal year for eSIM, buoyed by newfound consumer interest in eSIMs and an increased focus on the adoption of eSIM technology in IoT use cases.

Given the current energy crisis and increasing environmental concerns, Juniper Research anticipates that both network operators and service providers will begin to focus on the sustainability of their operations, looking to eSIM technology as a greener alternative to traditional SIM cards.“

While there are some regions where roaming is accepted and expected, including the EU through the RLAH (Roam Like at Home) initiative, there are other markets where cellular roaming is not permitted. The US is an interesting example, as whilst permanently roaming devices are not banned, they are not perceived favourably by network operators. That is, these devices do not receive the same level of service from operators as those using local profiles.

Juniper Research believes that the release of the new GSMA SG.32 technical specification in May 2023 will enable IoT stakeholders to benefit from the profile swap and localisation abilities afforded by eSIM technology, allowing them to download local profiles, as well as enabling logistics managers to monitor these profiles remotely. This will play an especially important role in countries where permanent roaming is forbidden.

The new technical specification will create a third, dedicated IoT path, alongside the established M2M and consumer paths of eSIM management, simplifying remote SIM provisioning capabilities for IoT devices through the deployment of a single global SKU (Stock Keeping Unit). Once this has been addressed, Juniper Research anticipates that the localisation of IoT devices will become the industry’s new focus, leading to the entry of new use cases, such as precision tracking.

Given the current energy crisis and increasing environmental concerns, Juniper Research anticipates that both network operators and service providers will begin to focus on the sustainability of their operations, looking to eSIM technology as a greener alternative to traditional SIM cards.

On average, 4.5 billion plastic SIM cards are produced every year – equivalent to 20,000 tonnes of plastic. As global efforts to reduce waste from single-use plastics and e-waste intensify, the environmental benefits of eSIMs over traditional SIMs will become a major focal point for stakeholders in 2023; whether out of a sincere commitment to CSR (Corporate Social Responsibility) initiatives or simply as a way of distinguishing themselves from their competitors.

It is important to note that operators have begun reducing the amount of plastic involved in the production of traditional SIMs. However, while these efforts are admirable, the associated manufacturing process still creates a significant environmental cost, both in terms of how these SIMs are packaged (which requires single-use plastic) and transported to their final destination (which creates a significant carbon footprint).

Further eSIM implementation would massively reduce the levels of plastic production associated with the telecommunications industry, and Juniper Research believes that the consequent scaling of eSIM solutions would lead to a reduction in production costs as a result. That said, as eSIM components are manufactured using plastic, there is arguably room for improvement – but this is unlikely to be achieved until the iSIM specification is finalised and enters production.

For more information on Juniper Research’s eSIM research, or to arrange a chat about their telco portfolio, simply contact their team 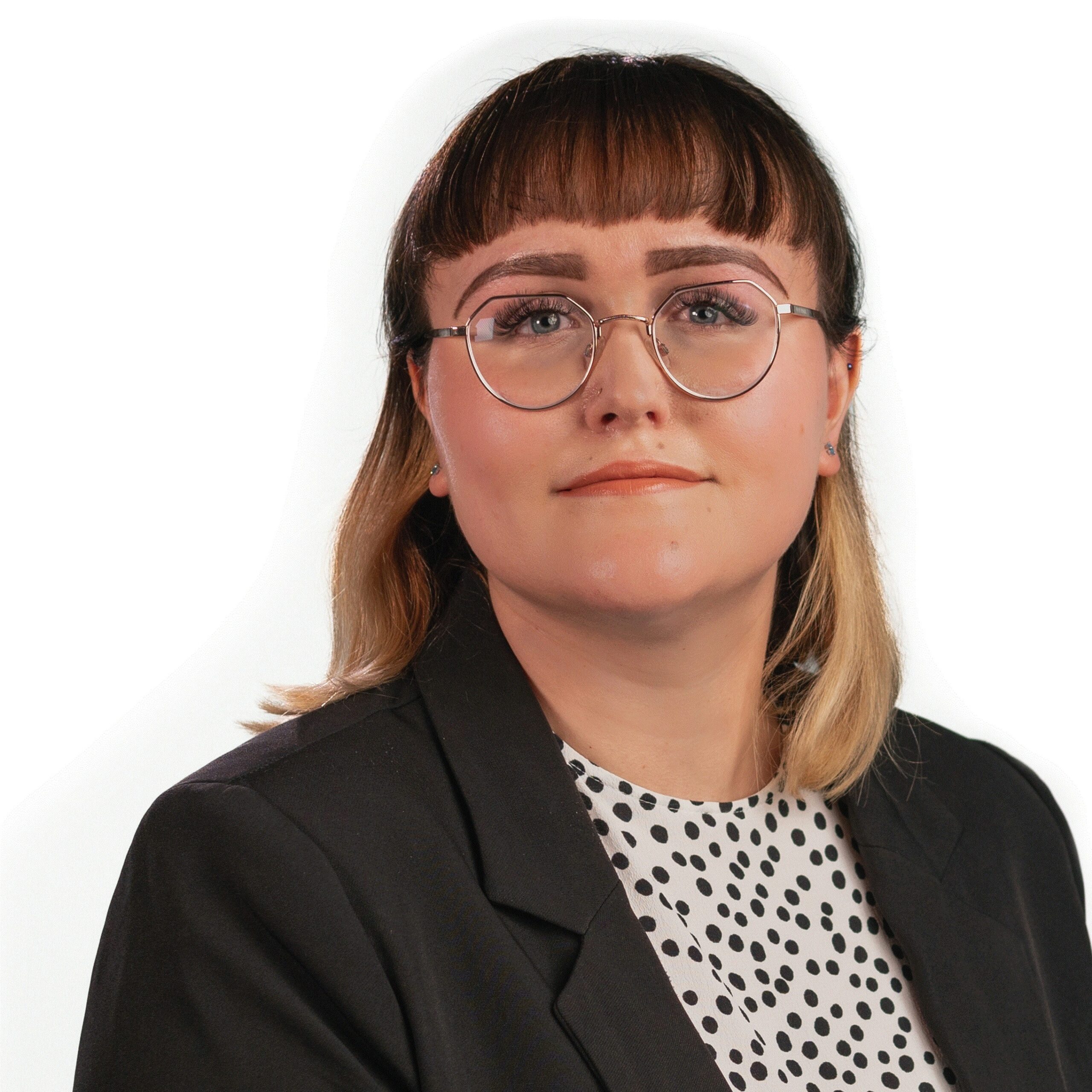