The Mobile Ecosystem Forum’s SMS Protection Registry, which was developed and piloted in the UK, is now being launched in Ireland and Singapore.

The Registry significantly reduces the impact of Smishing & Spoofing by SMS.  In the UK, many major banks and Government brands are currently being protected with 352 trusted SenderIDs registered to date. Over 1500 unauthorised variants are being blocked on an ever-growing list, including 300 senderIDs relating to the Government’s Coronavirus campaign. 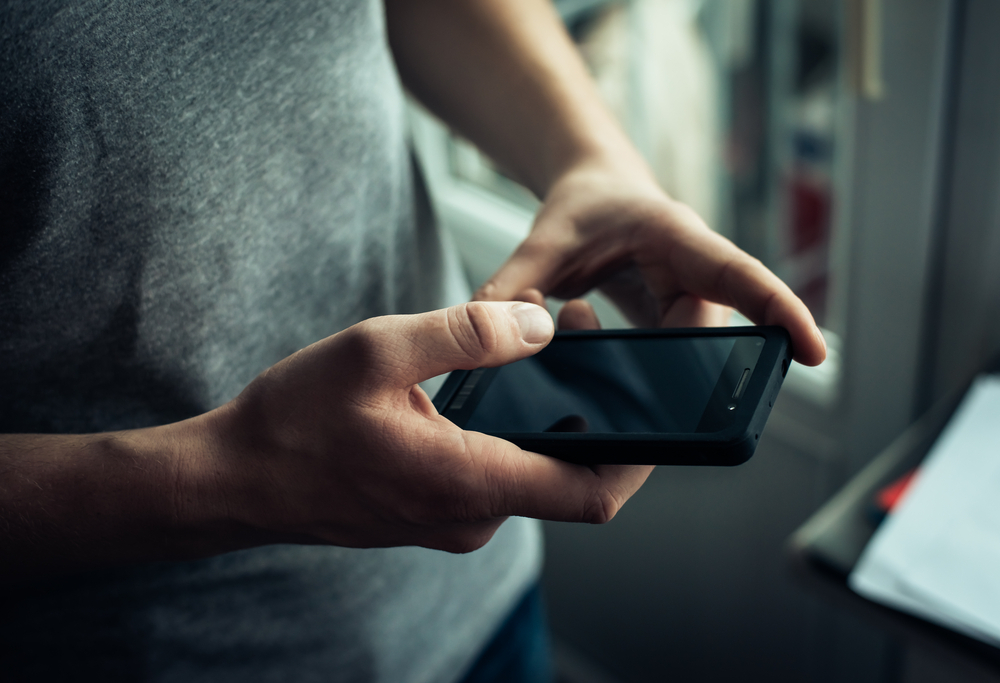 The cross-stakeholder working group has seen a significant drop in fraudulent messages being sent to the UK consumers of the participating merchants.

Following the success in the UK, The Ireland SMS SenderID Protection Registry is being launched with the support of all three Mobile Network Operators, nine Merchants; three major Government agencies, Banks, Retailers and Utilities. “The project was supported by the Irish National Cyber Security Centre (NCSC) through sponsorship and Government participation in the trial.

The Registry is also launching in Singapore as The Singapore SMS SenderID Protection Registry.  With strong interest from numerous other territories, MEF expects new Registries will soon follow.

“There are millions of faked SMS sent by fraudsters trying to steal passwords every day. We need to help consumers and organisations fight back. Thanks to the collective efforts of the British mobile industry MEF has managed to show a way: a Registry for SMS message headers. The fight against fraudsters is a relentless one, it will never stop. But we are happy to celebrate one successful tool created in the UK.” said Dario Betti, CEO of the Mobile Ecosystem Forum.

A spokesperson from the NCSC Engagement Team said “We’re happy to collaborate with industry and support this trial which helps make the public safer, reducing the opportunities for criminals to conduct scams by spoofing SMS SenderIDs.”

MEF’s SMS Protection Registry reduces the ability for fraudsters to send messages impersonating a brand in the message header, by checking whether the sender using that sender ID is authorised by the merchant/brand. If not, messages from this route are blocked as fraudulent, ensuring SMS remains a trusted communication channel for brands and consumers alike.

Sender IDs set up by fraudsters made up of misspellings and special characters aimed at impersonating a merchant or brand are also blocked via a ‘denied list’ circulated to messaging partners.

Text messaging scams, which trick consumers into sending money or sharing their account details with fraudsters, are known as ‘Smishing’ (or phishing by SMS). Criminals send bogus texts which appear to come from a trusted sender.

There are millions of faked SMS sent by fraudsters trying to steal passwords every day. We need to help consumers and organisations fight back. Thanks to the collective efforts of the British mobile industry MEF has managed to show a way: a Registry for SMS message headers. The fight against fraudsters is a relentless one, it will never stop. But we are happy to celebrate one successful tool created in the UK.” Dario Betti, MEF CEO

It enables organisations to register the sender IDs/message headers used when sending text messages to their customers. This limits the ability of fraudsters to impersonate a brand, as the Registry automatically checks whether the sender is the genuine authorised party.

Sometimes fraudsters create an exact copy or ‘spoof’ of a genuine merchant sender ID. These messages, when received by consumers, can be placed into existing message threads or conversations from the same target merchant on the customers smartphone – giving more credibility to the fraudulent message. The Registry works to reduce spoofing by registering the legitimate and authorised message sources.

Aside from using the Wholesale Messaging (Aggregator) delivery channels operated by Mobile Network Operates, scammers also send messages in bulk using ‘SIM farms’ that utilise normal SIM cards as used in mobile phones. These SIM farms are devices that operate several SIM cards at a time and can be programmed to exploit the unlimited Txt capabilities offered on consumer tariffs – despite being in breach of the T&C’s of use for such consumer offerings. Messages sent from these devices can be easily identified as they always originate from a regular mobile number rather a merchant/brand using alphabetic characters.

One of the most common scams over the last few months has been fake text messages pretending to be from Royal Mail. The message usually requests a small payment for a parcel to be delivered, with a link to a copycat Royal Mail website where victims are then asked to give their bank details.

These fake texts can also spread harmful malware, which once downloaded, gives the fraudster access to sensitive information on your device.

With the Mobile Ecosystem Forum’s SMS Protection Registry, everything stays the same for the consumer – all that changes is the reduction on Smishing texts. There are no additional steps for consumers to take, however consumers are strongly advised to stay vigilant and to react only to texts if they are expecting to be contacted, for example, you’ve just requested a one-time-PIN.

Consumers should be particularly wary of clicking on embedded links within texts and should contact their bank/merchant via the contact number on the back of their card if they are in any doubt before reacting to a text request.

Whilst the brands (such as postal services) suffer adverse PR, the Banking groups often bear the brunt of the financial losses experienced by consumers, as well as the adverse PR. Hence by reducing smishing the Registry provides benefits for many merchants, as well as consumers.

MEF (Mobile Ecosystem Forum) is a global trade body established in 2000 and headquartered in the UK with members across the world. As the voice of the mobile ecosystem, it focuses on cross-industry best practices, anti-fraud and monetisation. The Forum provides its members with global and cross-sector platforms for networking, collaboration and advancing industry solutions.

Reduce the impact of Smishing & Spoofing by SMS through industry collaboration

MEF’s SMS SenderID Protection Registry enables all stakeholders to collaborate in a coordinated effort to combat smishing & spoofing. If you want to find out more about the UK trial results or want to understand how it can help MNOs, merchants and messaging providers in other markets then please get in touch today.