In 2016, Ubiquity and Solutions Infini merged to become one of the world’s largest enterprise communications providers. Now, they have re-branded as Kaleyra. The companies’ CEOs Dario Calogero and Aniketh Jain talked to MEF about their ambitious project.

Nine years ago, a Bangalore-based start up Solutions Infini won its first deal. It started to send SMS notifications to the customers of a local lighting company.

The deal was worth 25 euros.

And that was enough to attract the attention of its Italian counterpart, Ubiquity.

In October 2016, Ubiquity acquired a majority stake in Solutions Infini.

Since then, the two firms have been quietly integrating their two operations. This week, they announced a major development – an entirely new brand identity for the merged organisation: Kaleyra.

For the CEOs of the two companies, Dario Calogero and Aniketh Jain, the re-brand signals the start of the next phase of the merger – building a global communications giant that can meet surging demand in developed and developing markets. 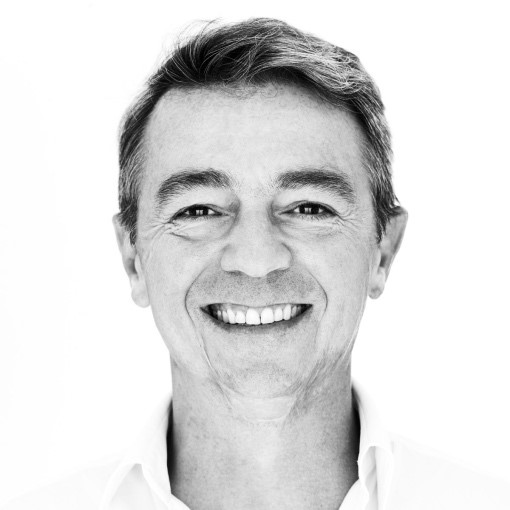 “I think are a small number of genuinely global enterprise messaging companies out there at present,” says Calogero, CEO of Ubiquity. “But I think there will be more consolidation to come and eventually there will be just five or six.

“We want to be one of them. That was why we bought Solutions Infini. But we agreed we should have a new identity for the merged company. We worked with a branding agency and decided on Kaleyra. Now we’re looking forward to the next phase.”

Calogero has set specific targets for this coming era. He says the company should turn over 80 m euros in 2018, and expects this figure to hit 130m euros by 2020.

To meet these milestones, the European part of the business will continue to serve its core verticals – most of all financial services.

Historically, Ubiquity has enjoyed a fruitful relationship with Italy’s and Swiss banks. It earns about 39m euros a year from its Italian business alone.

Perhaps even more strategically important for Kaleyra will be its acceleration into cloud services. Since the start of this decade, most enterprise messaging companies have moved towards this model for delivering their products.

In other words, they provide enterprises with a set of APIs for integrating communications (mostly SMS, but also voice, e-mail and push notification) into core enterprise software. This means that customers can simply log in to a dashboard to run and manage their campaigns.

Or, even better, they can run them from inside other enterprise software products like Salesforce and Adobe.

Before the merger, both Ubiquity and Solutions Infini drove hard into this cloud/API world. Ubiquity signed formal partnerships with companies like Oracle, which helped connect Ubiquity to thousands of enterprises through Oracle Cloud Marketing Solutions.

Solutions Infini developed a cloud-based platform as early as 2011. It did so to meet the explosive demand coming from a new generation of Indian tech start-ups. Today, it works with dozens of these companies.

They include Ola, the Indian ride-sharing company taking on Uber. Obviously, Ola relies heavily on delivering timely messages and calls between drivers and passengers. Solutions Infini sends 1.2 billion alerts for Ola every year.

Aniketh Jain says a cloud model is critical to the success of the service. “Privacy and security is very important here,” he says. “For example, Ola wants to protect the identities of the drivers and the passengers. With a cloud platform, we can use call masking, so users can communicate easily but they don’t see each other’s real numbers.” 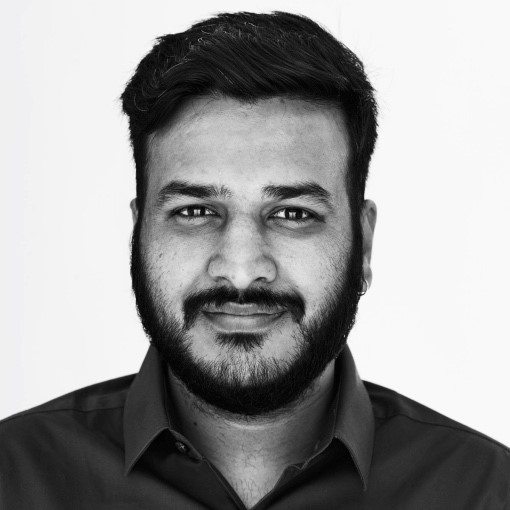 Within Kaleyra, Jain will run the cloud business worldwide. He sees tremendous potential in serving similar companies across the Middle East and Africa in particular.

He says: “In India, there’s been fast growth in new sectors like e-commerce, marketplaces, micro-finance, food tech and delivery. These companies want end-to-end plugins. They want to manage all their customer communications from a single platform.

“I see the same thing happening in other developing markets. In fact, we’re already working with firms in these verticals in UAE and other countries.”

Clearly, this focus on a cloud model and a push into developing regions will be key to Kaleyra’s growth. Indeed, Jain says he expects to add at least 2,000 new customers to the 8,000 it already has in the next two years.

And growth might not come only from new customers.

Calogero says Kaleyra is actively seeking acquisition targets and expects to announce a takeover this year or next.

It should be an especially busy period for Kaleyra. Why? Because the company is also working towards a public listing. Ubiquity has flirted with this route before. In 2014, it entered the Elite Programme run by the Italian Stock Exchange (Borsa Italiana). But it stopped short of a full listing.

However, Calogero says going public is now firmly on the agenda. “Consolidation is coming to the market and we want to be one of the top companies in the space. We’ll need investment to do that. So we will seek a public listing on an exchange which is knowledgable about fast-growing tech sectors, and which we are present in.”