Why should a bar owner take a punt on your mobile payment app if no customers are using it? A knotty problem. But still the startups come. Tim Green ponders a very overcrowded market…

I got a sobering email this week. It was from DropletPay, a British startup with an app for paying at local businesses.

The email effectively said: it’s the end – we’ve tried, but we can’t make it work.

Sad. Not least because Droplet was one of the few tech startups to be based in Birmingham. For those outside the UK, Birmingham is an unloved industrial city whose residents (Brummies) have a equally unloved ‘whiny’ accent. 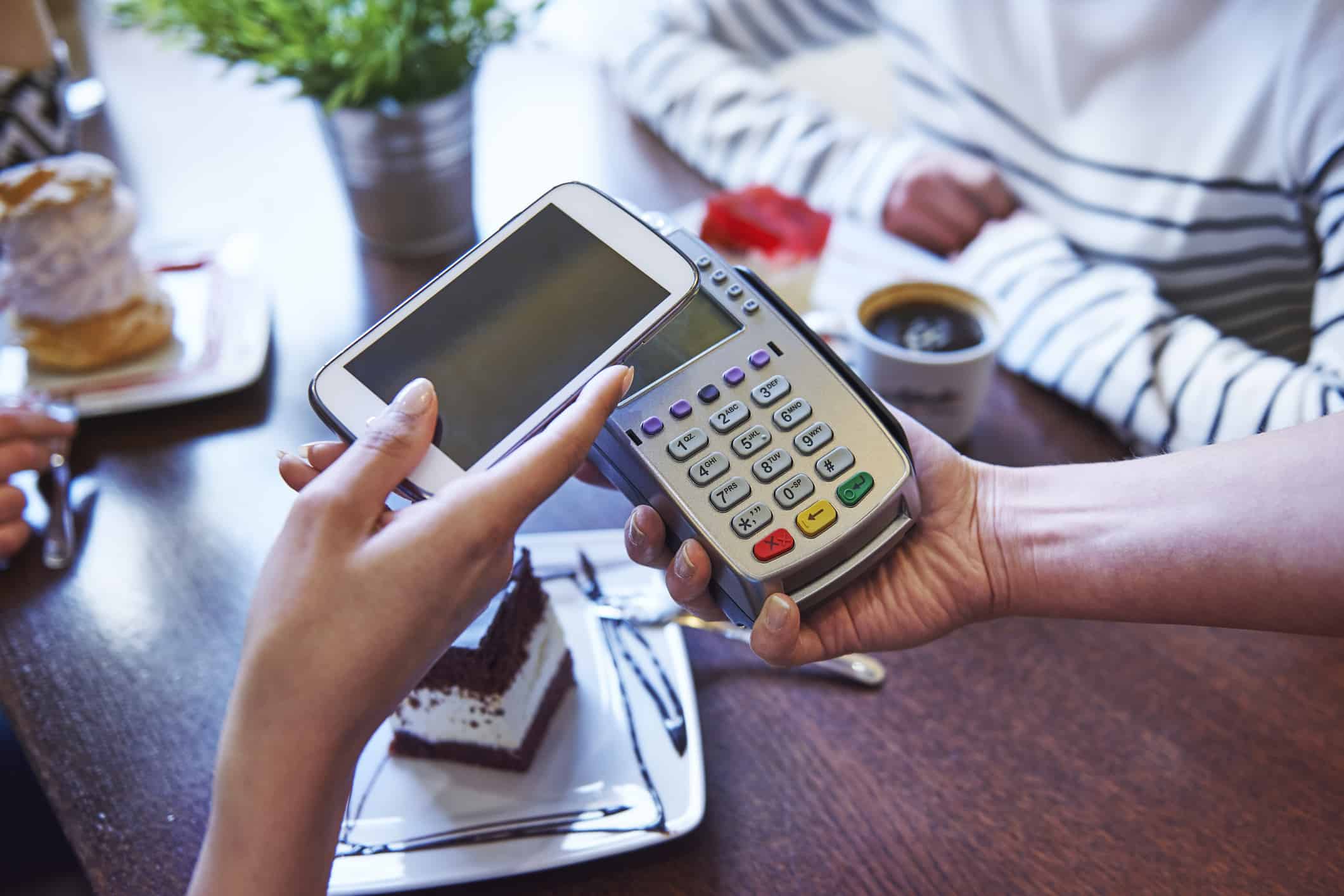 In the digital world products and services can go viral fast. Developers can drop in APIs like that. Punters can download apps in an instant. But the analogue world is different. You have to knock on doors and persuade people to modify their systems for your untried new payment app.

The legend says to be a true Cockney you have to be born within the sound of the Bow Bells.

To be a Brummie you have to be born within the sound of someone else moaning.

I am a Brummie, by the way.

Anyway, not much of note comes out of Brum, though we often boast about ELO and Black Sabbath. Then there’s Oscar-nominated Felicity Jones, whom I have never forgiven for not using the accent in The Theory of Everything.

I was hoping that Droplet might be the Ozzie Osbourne of mobile payments, but it was not to be. Droplet’s personable founder Steffan Aquarone had a simple vision. He wanted to make payments invisible and free. You put money in the app and then, when visiting a participating retailer, the transaction would require barely a tap.

Droplet’s plan was to make money by charging merchants (mostly in catering) for extras around loyalty and promotion based on the analytics the system could generate.

Nothing wrong with that plan. The problem was the boulder-up-the-mountain struggle to get merchant buy in.

In the digital world products and services can go viral fast. Developers can drop in APIs like that. Punters can download apps in an instant. But the analogue world is different. You have to knock on doors and persuade people to modify their systems for your untried new payment app.

And these cafe owners and bar managers are (mostly) not tech-savvy. If they were, they’d be building apps rather than selling cream buns.

The irony is that there are few more crowded markets than the ‘pay at table’ app space. There are dozens of startups offering apps that diners can use to order ahead, split the bill, pay instantly and leave.

Waiting for the bill is boring for diners – and it’s frustrating for restaurants too. This limbo period is dead time that could be filled by paying customers.

And dedicated restaurant apps can also feed back useful analytics to venues about menu choices, length of stay, best performing tables and so on.

Apple or Android Pay can do payments. But they can’t do any of this extra stuff.

In the past I’ve written about companies such as TabbedOut, Velocity, Cover, Zapper, Dash, Mycheck, Flypay, Settle, QikServe, PaidEasy and Cake to name 11.

They can’t all survive. And in fact, they’ve already started buying each other: Velocity bought Cover; Reserve bought Dash.

Maybe when there are just one or two left, merchants will find it easier to commit. Till then, it’s cards and cash.

And it’s your round.