This week.. SoftBank buys ARM for $32 billion, Apple will make billions from Pokemon Go, China’s gamers are spending more on iOS than Americans, and much more.

Japan’s Softbank has agreed to acquire ARM Holdings, the giant U.K. semiconductor firm that supplies part of the chip design used in Apple iPhones, in a deal worth more than $32 billion, the companies announced on Monday.

ARM, the largest London-listed tech company by market value, is a major presence in mobile processing, with its processor and graphics technology used by Samsung, Huawei, and Apple in their in-house microchips.

Apple stands to rake in $3 billion in revenue from the Pokemon Go craze in the next one to two years as gamers buy “PokeCoins” from its app store, brokerage Needham & Co said.

Pokemon Go, the augmented reality game from Japan’s Nintendo Co Ltd, can be downloaded for free but iPhone users can use PokeCoins to buy additional features.

China, with its approximately 620 million-plus smartphone users, is now the top market for games on Apple’s App Store.

That’s because China has just surpassed the US in terms of iOS gaming revenue, shows new data from App Annie. Japan remains third after being overtaken by China earlier this year.

“With the iOS games category taking home about 75 percent of all revenue, China’s leap to the top is attributed to explosive growth for multiplayer collaborative games,” it adds. 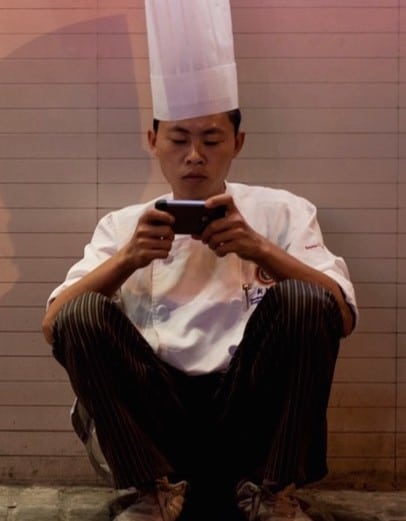 Her decision said Facebook was repeatedly asked to intercept messages sent through the service to help in a criminal investigation in the city of Caxias, outside Rio.

But hours later, her ruling was reversed by supreme court president Ricardo Lewandowski, who said that it seemed “scarcely reasonable or proportional.”

Uber continues to be viewed favorably by U.S. business travelers in Q2 2016, according to a new study released by online travel and expense management service provider Certify. Overall, ride-hailing services are becoming the preferred ground transportation choices and further signals that incumbent options like taxis are no longer getting the job done. In fact, taxi ridership has gone down nationwide 51 percent since 2014.

Analyzing more than 10 million business travel receipts and expenses, Certify also sees that not only are taxis being displaced, but also car rentals. Travelers perhaps see it being more economical and less burdensome to wait in line for a car when they can just summon an ad hoc personal driver right on their mobile device and never have to worry about parking, filling up on gas, or insurance. Rather, they’ll be able to focus on their goal for being there. 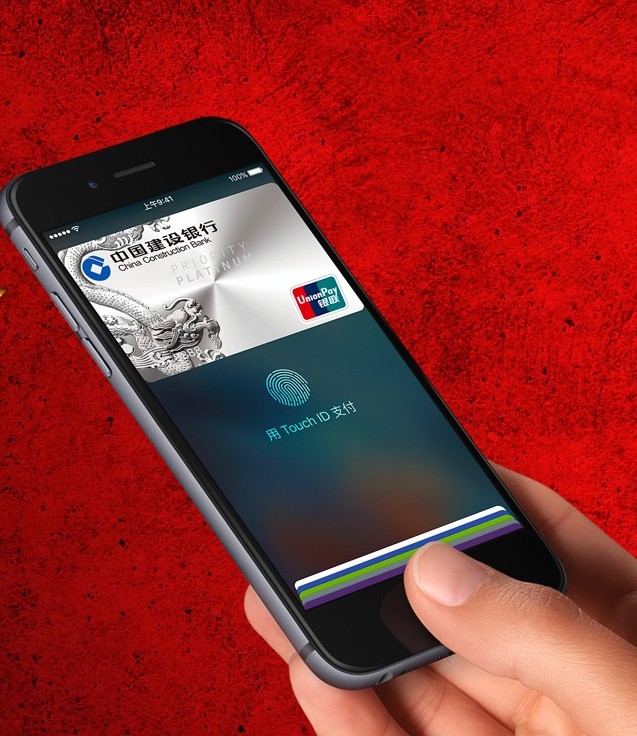 Visa on board with Apple Pay in Hong Kong

Visa has announced that as of today eligible Visa cardholders in Hong Kong will be able to use Apple Pay and begin to make purchases at selected merchants.

“In Hong Kong contactless payments have become a necessity for everyday life, consumers and retailers realize the greater convenience and faster checkouts for busy people on the go.

Visa is proud to support its financial institution partners in Hong Kong with the acceptance of Apple Pay, bringing the Hongkongers a secure and convenient way to pay,” Caroline Ada, country manager for Visa Hong Kong and Macau, said in a statement.

UK-based mobile payments service Droplet has been closed down, five years after it launched, due to failing to reach ‘the scale to make Droplet viable as a profit-making business’.

That quote is taken from a statement posted on the company’s website on Friday 15 July, which said that Droplet “will now be seeking a buyer for the technology, support materials and know-how we’ve built” after closing its doors the same day.

The app partnered with a ‘hundreds’ of merchants, according to its statement – a list mainly consisting of independents but also small pubs like Adnams and Westons. 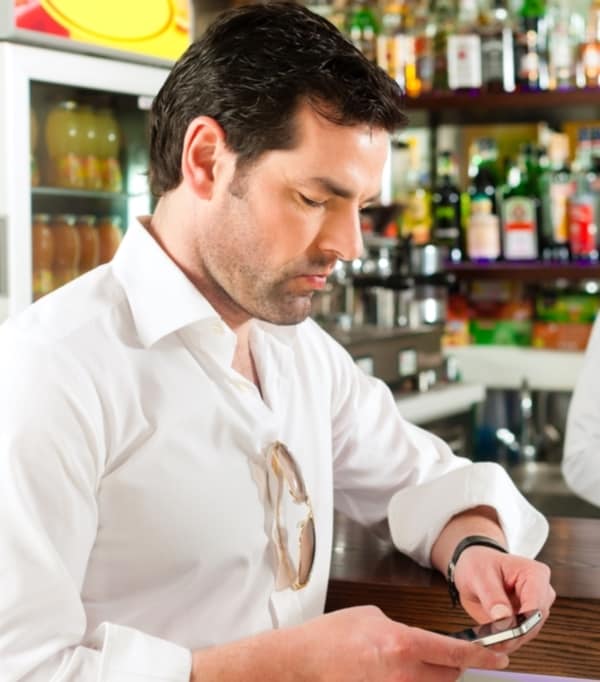 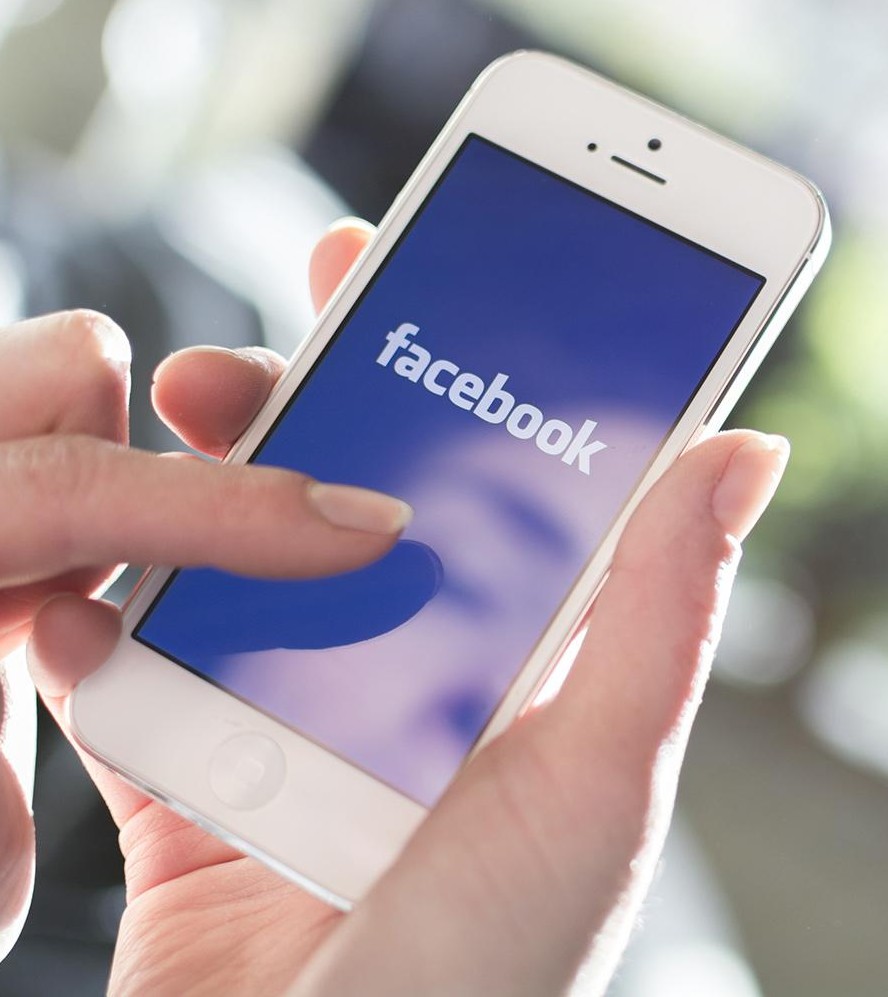 The bot will allow an inexpensive way for mothers, nurses and child-health workers to access vital information at a seemingly lower rate than sending in an SMS.

Silent Circle, a Geneva-based pioneer in the field of securing mobile communications, said on Friday that it has raised $50 million in a Series C financing round led by Santander Bank.

The firm, which was founded by well-known cryptologists in 2011, said it plans to use the funds to expand development of software products aimed at businesses, governments and law enforcement agencies, a shift from an early focus on individual consumers.

Silent Circle launched an app for encrypting mobile communications in 2012 and a highly secure device known as the Blackphone in 2013 to much fanfare from privacy advocates, but the products had limited commercial success. 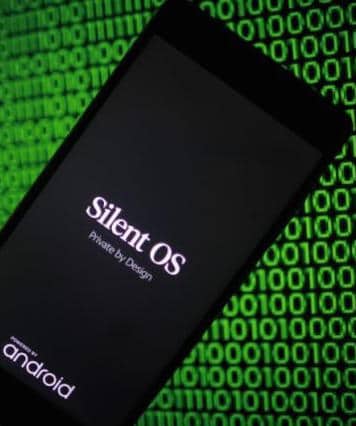 Berlin-based startup Number26 is trying to reinvent the bank. This might sound crazy, and that’s why the startup has processed step by step. After partnering with Wirecard for the banking back end, attracting 200,000 users and raising tens of millions of dollars, the company now has a full banking license to operate in Europe.

The European Central Bank and the German regulator have given this banking license just a year and a half after the startup launched in Germany — since then, the startup is now also available in six other countries.