How would sir like to pay? With my data please

It may be too late to completely take back our privacy. But couldn’t we at least trade it for a fair price? This powerful idea is finally gathering momentum, says Tim Green…

I have a weird attitude to privacy in this online age. It’s like I’m straddling a fence between two fields. One foot is in the exciting meadow of shiny technological wonder, the other is planted firmly on the grass of cold war suspicion and fear. Apologies for the appalling, laboured metaphor. I know I will never be accepted into any creative writing course.

Anyway, this explains why I would never dream of topping up my contactless Oyster travel card online. I always do it with cash at a machine. I don’t want London Transport to know where I’ve been. 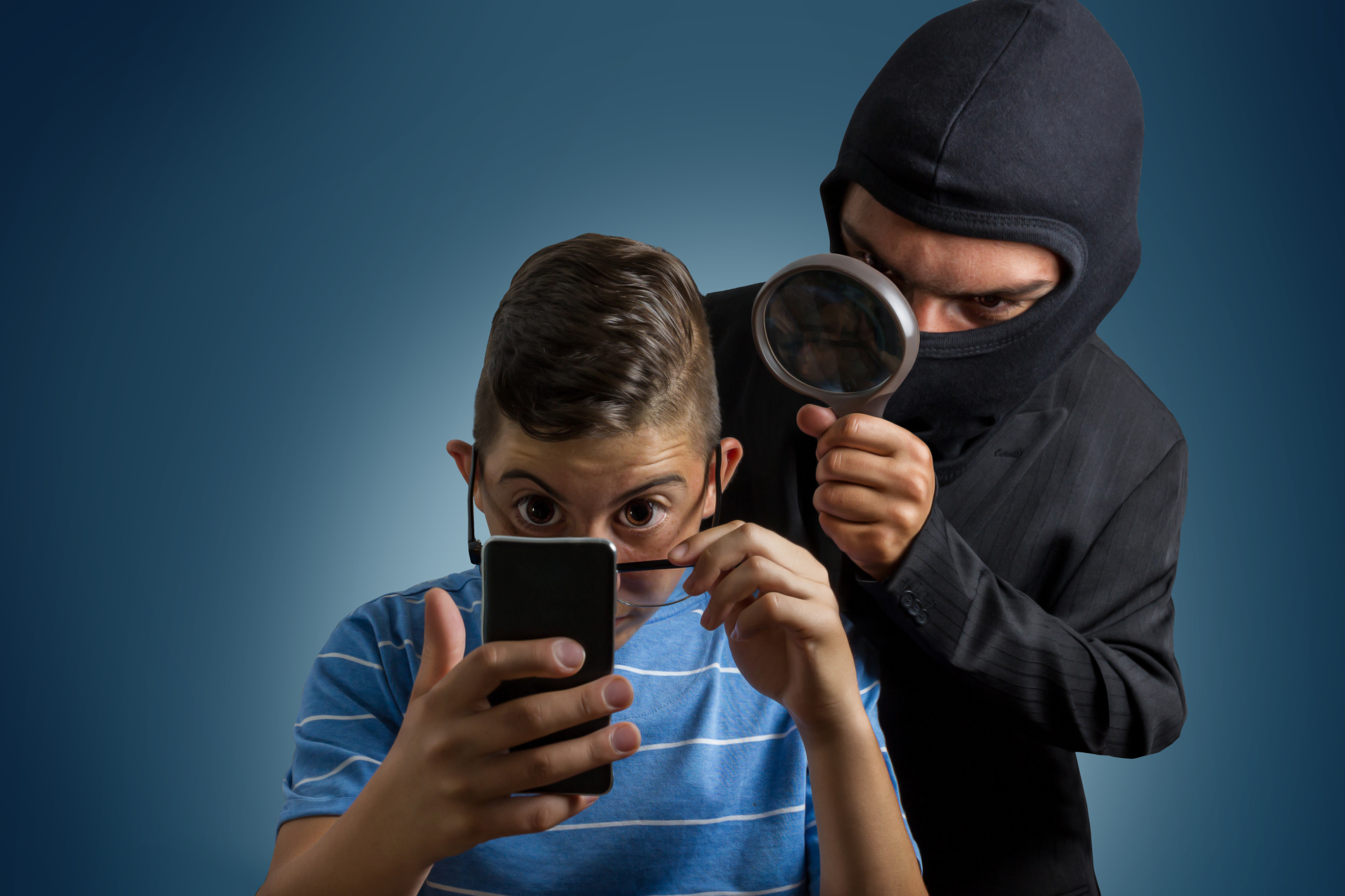 ..there is a growing school of thought that, if it’s too late to stay private, perhaps we should be able to trade our data. The idea seems to be gaining ground…“

Same reason I never use a loyalty card at my local supermarket. Why the heck would I want some grocer to track my spending? If the government did this, we’d be in uproar. Tesco does it and we all fall into line for a free banana. But at the same time I also have a googlemail address. Yes, googlemail. And I know Google scans my mails so it can display ads for acoustic bass guitars when I’m visiting mobile payments blogs.

Despite my pathetic efforts to preserve some privacy from snooping governments, nosey grocers and eager cybercriminals, I recognise it’s a pointless pyrrhic pursuit. My data is out there. The new economy is built on harvesting my information. As the former Facebook engineer Jeff Hammerbacher said: “The best minds of my generation are thinking about how to make people click ads.” It’s futile to resist. However, there is a growing school of thought that, if it’s too late to stay private, perhaps we should be able to trade our data.

The idea seems to be gaining ground. It kept coming up at the MEF’s excellent European Consumer Trust Summit last last month. Keynote presenter Amit Pau of Ariadne Capital said it would be a matter of time before consumers take control of the economic value of data. He also said that brands that don’t grant them that right will not survive.

One of the idea’s most enthusiastic proponents is the dreadlocked futurologist Jaron Lernier. He’s been arguing for years that we donate lucrative information – our interests, demographics, buying habits, location – in exchange for free access into web services. But this just results in giant organisations that enrich themselves on their our data and content. They don’t share back this wealth. He thinks they should. Not just because of some ethical obligation, but also because it will re-distribute the economic spoils, and society will benefit.

As I said, this argument has been around a while. It found tangible form in 2005, when a bunch of techies launched the AttentionTrust – free open source piece software that let people record information about the websites they visited, and then share it. AttentionTrust didn’t last long. Next came the Locker Project in 2011. Another high-minded idea. It used APIs to pull in tweets, updates, pictures, check-ins, transactions and so on into one repository. In theory, developers build apps on top of the service and — with permission from users — analyze the data to deliver better products and services. The Locker Project also disappeared (when its owner Singly was bought).

It seems like the problem with the idea of trading data, and indeed with the above two organisations, is that it’s hard to get your head round how it would actually work in practice. That nagged at me during the summit. So it was extremely interestingly to meet StJohn Deakins at the event. He’s the CEO of CitizenMe, and he reckons he’s cracked it.

Citizenme is an app that gathers your social profiles and lets you add your own likes dislikes and behaviours. It encourages this with enjoyable personality tests. And, by the way, it stores the data locally on your phone rather than the cloud. The app will show you what data you are sharing publicly on your social networks, and also update you about changes in their privacy policies.

So far, so useful. But then we get to the trading bit. Marketers can make offers to Citizenme users and, in theory, the people who respond will be most valuable. The advertiser gets verified, validated leads. I wondered how this might work for more affluent older consumers. After all, they might not respond to money-off vouchers. Deakins believes they may well find such trading useful for big-ticket items. So, if you’re buying a new car, you might ‘sell’ your data profile to a dealership in return for a more targeted and affordable offer. Clearly, this would work even better if Citizenme could form partnerships with review sites or online marketplaces. He’s working on it.

Are consumers ready for such a concept? Far too early to say. But at least the app gives tangible form to a hitherto muddy idea. May the re-distribution of wealth begin.