Apps like Babbel, Memrise and Duolingo use gamification to make learning convenient, fun and very fast. Could they have a future in schools?

Every day, millions of children go to school dreaming of the moment they can come home and get back to Call of Duty. Or Candy Crush. Or Minecraft. Actually, many don’t even wait till they’ve arrived home.

The conventional wisdom is to regard video games as an annoying distraction from the important stuff in life. Like EDUCATION. But a growing lobby wants to turn this thinking on its head. It’s asking: if gaming is such insanely addictive fun, why don’t we co-opt it for the classroom? Of course, the idea of blurring the lines between education and gaming is not new. 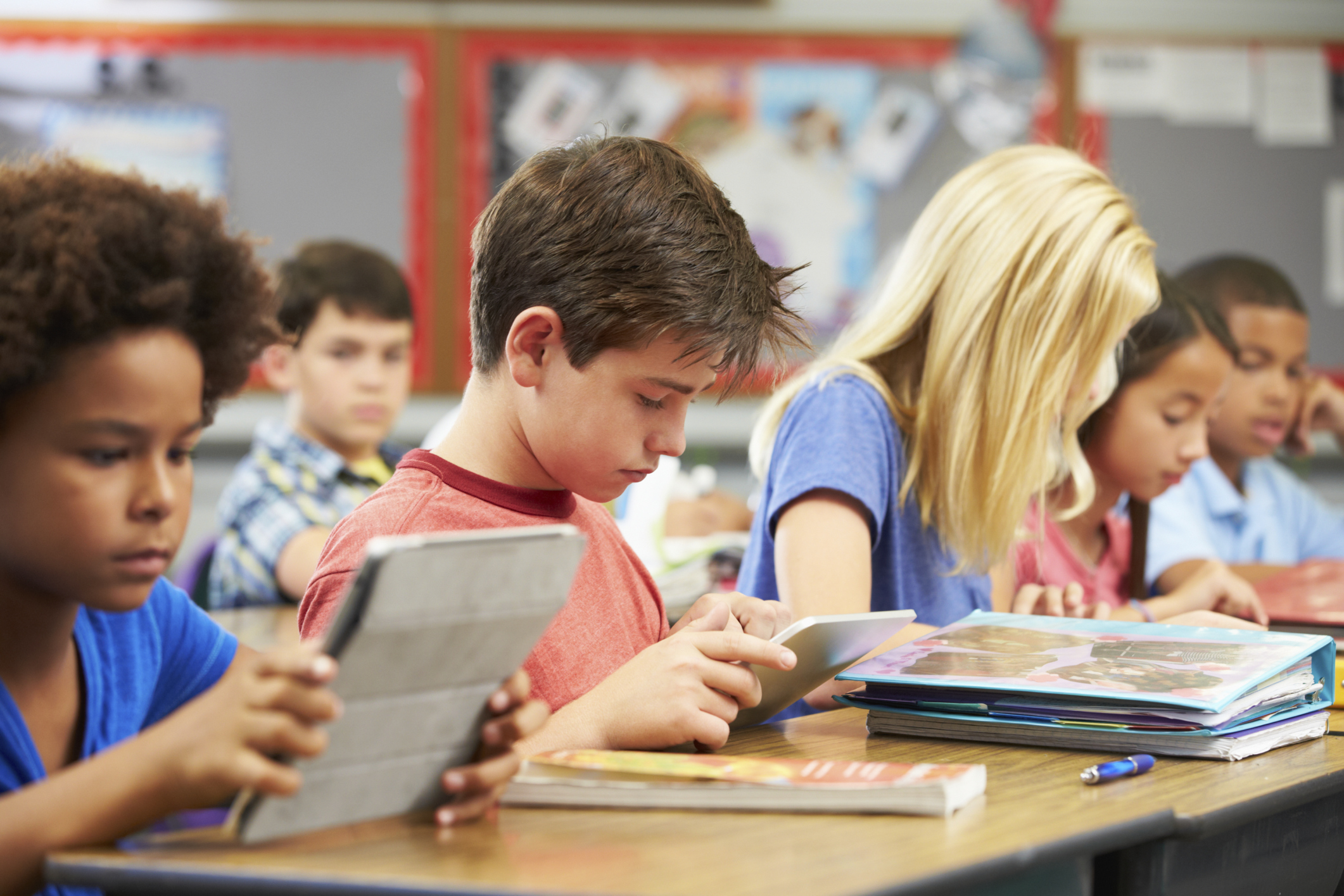 Back in the formative days of computing gaming, products like Mavis Beacon Teaches Typing and Where In The World Is Carmen Sandiego? sought to improve people’s skills while they were having fun. They weren’t entirely successful. Partly it was a question of access. They were made for PCs, and back in the 80s home  computers were niche devices. The software came as expensive CD-ROMs. Not everyone could afford them. More importantly, these programs bolted an educational remit into a conventional game setting. They were branded ‘edutainment’. The vast majority of gamers ignored them and went back to Mario and Sonic.

Contrast that with the learning software tools of today. Access is not an issue. Many learning products cost the equivalent of just a few dollars. Most are free. More pointedly, they are designed for a device that over most people have: the smartphone. The combo of smartphone and app has made interactive education possible for hundreds of millions of autodidacts across the world.

But the revolution is not just about access, it’s about the way these products approach learning itself. The fact is, they have more in common with Mario and Sonic than Carmen Sandiego. This is because the best of them use gamification – that combination of rewards, risks, incentives and play that makes the information go in almost imperceptibly. And incredibly fast. One of the most advanced areas for this is foreign languages. Here, companies like Babbel, Memrise and Duolingo are helping tens of millions of people to supercharge their learning via apps. Indeed, a study commissioned by Duolingo and carried out by college professors found it takes a Duolingo user 34 hours to learn the equivalent of a first college semester’s worth of Spanish. And there are plenty of anecdotal examples revealing how effective and enjoyable this kind of learning can be.

So how does it work? The programmers of these products have clearly absorbed the accumulated lessons of nearly four decades of interactive gaming. They’ve machine-tooled this into products that precisely calibrate the following elements.

Needless to say, these techniques can and do work well on a desktop product. But where mobile has the edge is in its ability to be a two-way channel of communication. Specifically, the mobile handset has an in-built microphone so it can track and assess what’s spoken by the learner. It also has a touchscreen for quizzes and tests. This not only helps users engage, it also provides the app makers with the feedback to fine tune the programmes using A/B testing. Duolingo employed the technique to find out whether to teach adjectives or plurals first. It tried two approaches with two groups, and then went with the one that worked best.

Apple named Duolingo its 2013 iPhone app of the year. The free product has attracted over 100m users. Significantly, though, Duolingo has recently begun reaching out to schools. The idea is to let children use the app on their own, while giving the teacher a dashboard through which they can create groups and track student progress. And it’s free for everyone. There’s also evidence that teachers are using these tools without any inducement, as this Memrise blog entry reveals.

It’s all indicative of a new way of thinking about what works in class. This thinking says learning by rote in rows of desks is designed for the 19th century. It bores children, is ineffective and ill-suited to the 21st century world.
As of now, these classroom experiments are hardly mainstream. However, there’s no doubt that new app-based gamified learning is gaining momentum. It’s already taking its toll on old-school language learning techniques.

Ambient Insight, a research firm, predicts sales of traditional language teaching tools will drop 2.1 per cent to $56.3 billion by 2018 from 2014. Meanwhile sales of their mobile equivalents will rise 73 per cent to $14.5 billion by 2019. No wonder incumbents like Berlitz and Rosetta Stone are struggling to compete. And things aren’t about to get easier. In June, Duolingo raised a $45 million investment round led by Google Capital… 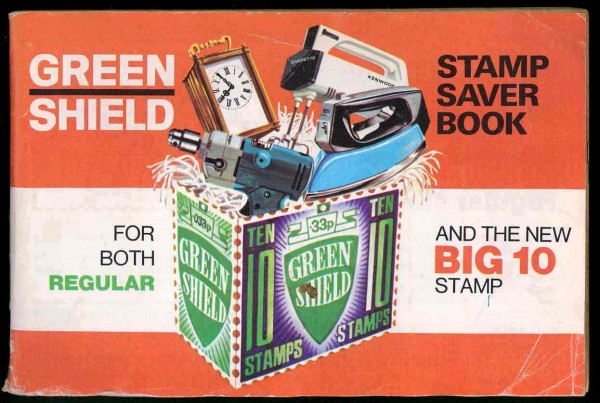 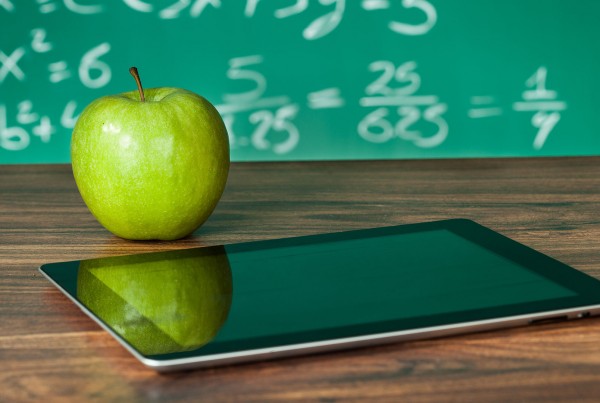 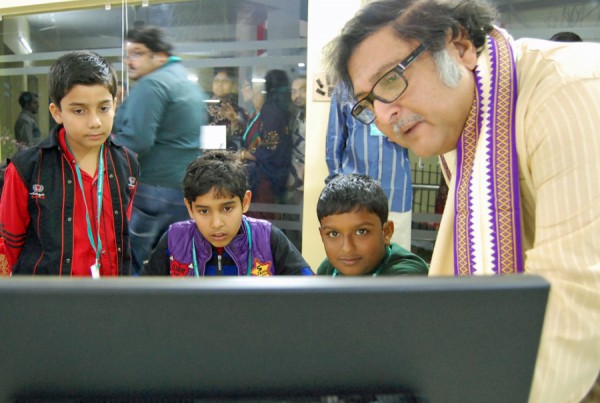