Wires are disappearing from our desks thanks to wi-fi, Bluetooth and RF. But we still can’t lose those power cables. So when will charging go wireless?

In 1955 something happened that would change family life forever. Engineer Eugene Polley created the ‘Flash-matic’ wireless TV remote. Living rooms and rear-ends would never be the same again. That landmark invention started a race to eradicate wires from technological appliances wherever possible. 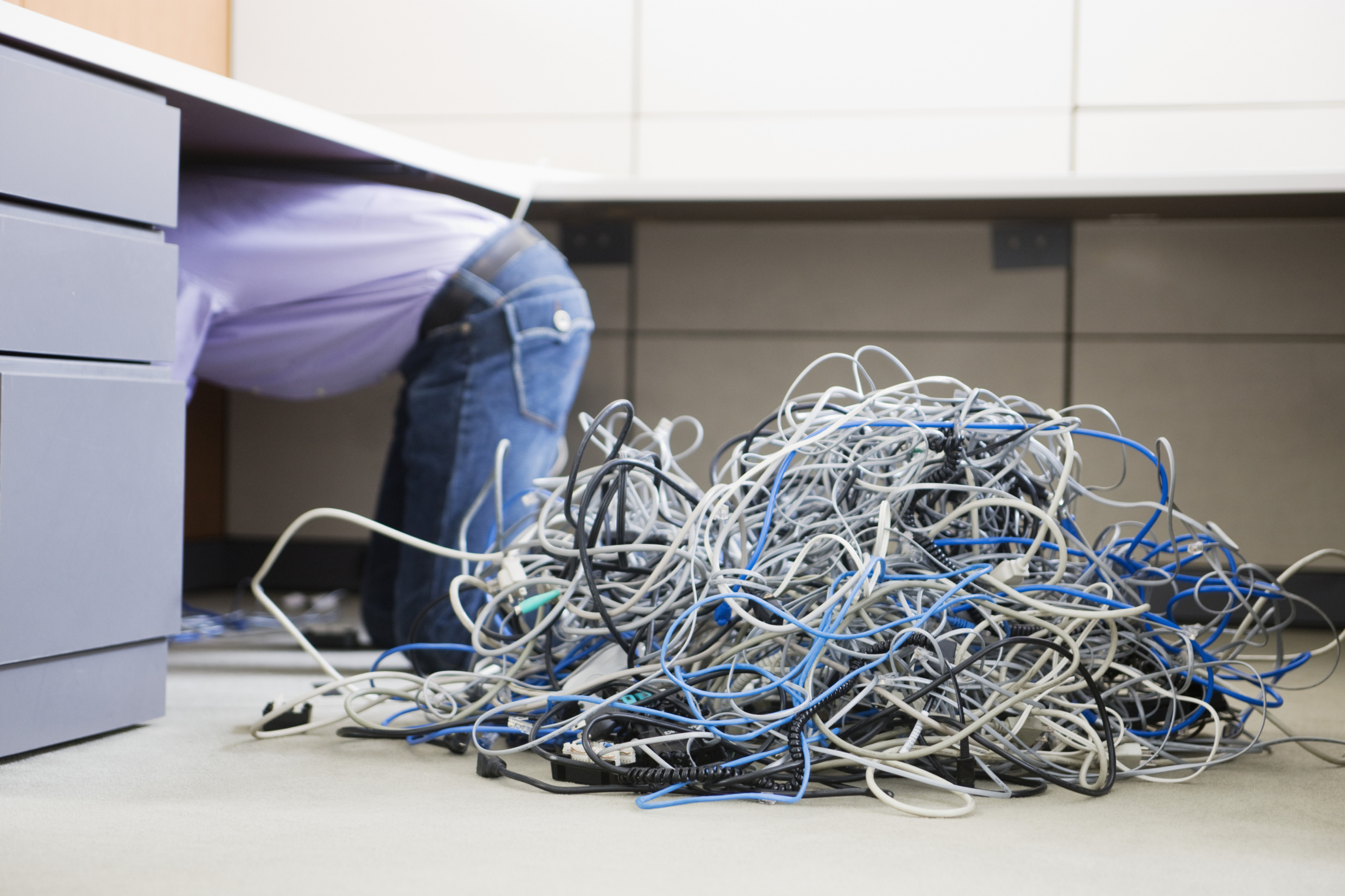 But one area of tech remains (for the most part) unimproved. Charging. This is pretty remarkable. It’s why, in this advanced age, you still see suited executives sitting on the floors of airports next to an elusive and much-prized power socket.

However, things are changing.

Wireless charging technology is here, even if it’s not exactly in the mainstream yet. The Wireless Power Consortium currently boasts over 200 members including most Android and Windows Phone OEMs. It claims a deployed base of over 50 million units, across hundreds of products based on its Qi standard. You may be unsurprised to learn that the Wireless Power Consortium is not the only show in town. There’s also the The Alliance for Wireless Power and the Power Matters Alliance. These two merged in early 2015 to form the A4WP/PMA. Its tech is not compatible with Qi, and it seems to have less support among smartphone vendors. It has 170 supporters including AT&T, Intel, MediaTek, Qualcomm, Duracell and Starbucks, which has placed charging stations for smartphones using the technology in some of its coffee outlets.

Clearly, both consortia have momentum. This may be why experts believe smartphones will in time incorporate both technologies. It’s also possible the two alliances will merge. Both sides have publicly entertained the idea. Analysts seem confident the sector is set to explode. A recent report by MarketsandMarkets predicted the wireless power market will reach $17.04 billion by 2020.

So how does wireless phone charging work? At a basic level, the charging plate houses wire coils that create a magnetic field and generates a current. This transfers power to a receiver embedded in the device – or in a snap-on charging case. It’s is called inductive charging. Both Qi and A4WP/PMA use it. An alternative is magnetic resonance charging (of which more later).

Generally, wireless charging not quite as effective as using cables. It’s not suitable for booting a completely dead battery, for example. And it’s not as efficient – about 60 per cent – as a direct cable connection. That said, the Wireless Power Consortium recently confirmed the latest version of Qi can deliver 15 watts of power, providing as much as 60 per cent charge in 30 minutes. There is sense that wireless charging is now close to going mass market. Flagship Lumia and Nexus devices now come with Qi built in. As do arguably the world’s premier Android devices, Samsung Galaxy S6 and Galaxy S6 edge.

Of course, there’s more to wireless charging than the devices supporting it. These phones need charging plates to connect to. This is slowly happening too. For instance, the Wireless Power Consortium says 15 automobile models have Qi chargers built in. They include new Mercedes-Benz models, the 2016 Toyota Camry and the 2015 Jeep Cherokee. It says there are thousands more at McDonald’s, Marriott Hotels and other public locations around the globe.

Then there is the market for stand-alone chargers. There are hundreds of products available for home and office use from firms such as Aircharge. They have even embedded plates in the bases of desk lamps. These manufacturers have also brought iPhone users into the wireless charging space. Apple – what a surprise – doesn’t belong to either consortia. So in the absence of built-in wireless charging, iPhone users have to attach a charging case. Those who prefer not to can plug in a wireless charging receiver with a small disc that charges wirelessly. Yes, wireless charging with a wire.

However, Apple fans may not have to wait too long for native wireless charging to come to iPhone. Last year, the firm filed patents that suggested it was working on a tech that would let users transfer power over the air from a (plugged in) Mac to any Apple device nearby (mouse, iPhone, Apple Watch, iPad etc).

The ability to power over the air, rather than by laying the product on a charging plate, is based on near field magnetic resonance or NFMR. Apple is not the first company to explore it. In fact, the tech was pioneered by a startup called WiTricity. Magnetic resonance works when a charging plate generates an oscillating magnetic field and a second coil, embedded in the device that’s being charged, converts the energy in that magnetic field back into standard electricity. So far, WiTricity appears to be focusing more on big enterprise customers than smartphones. It’s done many healthcare deals and closed agreements for car charging with Toyota and others.

Another startup working on over the air charging is Energous. It’s barely two years old but has already raised raised $24 million via an IPO. Energous makes a transmitter that looked like a Wi-Fi router, and can power up to 12 devices at up to 30 feet. It has also created a software layer on top called WattUp. This lets users identify and select which devices they want to receive power – also when and in what priority they want to charge them – via an app. As of 2015, Energous is still developing its technology. But the intense interest in its IPO reflects the immense potential of the tech –  and the widespread hatred of wires.