By Tim GreenOctober 29, 2015Meffys
No Comments

Over 12 years of Meffys, a small number of things have stayed the same.

Everything else has moved on. It’s a classy old event these days. Last Monday’s show, at the very posh Rosewood Hotel in London, was wonderfully polished. The host, Beardyman, left us open-mouthed with his human beatbox thing (no point describing it – check it out yourself), the food was amazing and the tables were beautifully dressed. 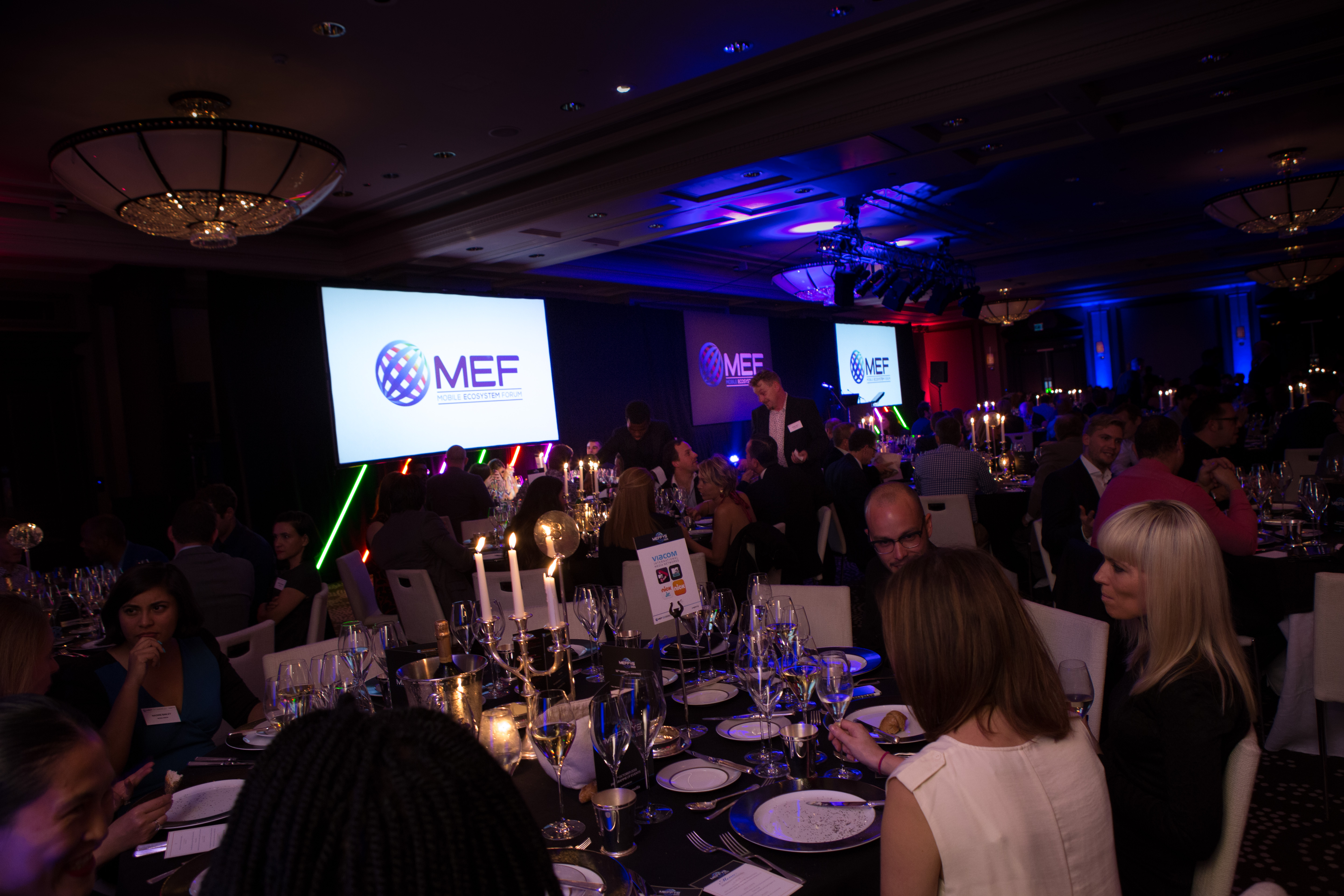 Now, I don’t mean to imply that the Meffys were never classy. (Although, to be fair, the first event was done inside 20 minutes in a back room of the Business Design Centre). Rather, it’s the industry itself that’s moved on and up.

The reason I notice these things is that, as editor of Mobile Entertainment magazine, I hosted the ME Awards for seven years. To be frank, it was a nightmare. While everyone else is carousing, you’re just thinking: will the comedian die a horrible death (see ME Awards 2007)? Will he single out and insult the evenings biggest sponsor (ME Awards 2010)? Will he mis-pronounce Gamevil (ME Awards 2007, 2008, 2009, 2010, 2011, 2012)?

You never really relax, so Lauren, Rimma and the team – I salute you!

Now, I don’t mean to imply that the Meffys were never classy. (Although, to be fair, the first event was done inside 20 minutes in a back room of the Business Design Centre). Rather, it’s the industry itself that’s moved on and up.

Back in 2006, mobile content was all ringtones and active wallpapers. And the people who flogged them weren’t all paragons of ethical business practice. There were Java games. They were frankly rubbish. Other products were simply inexplicable. I recall including an ME award for ‘best on-device portal’ comprising companies like Action Engine and SurfKitchen.

I can confess it now: I never really knew what they did. There, I’ve said it. I suspect they were really app stores before their time. But they hid their intent behind horrible tech jargon, unworkable business models and before-its-time technology.

Compare all that with the miracle products we saw in contention at the Meffys. With WeFarm, a service that helps farmers with no internet share knowledge over SMS. With Be My Eyes, which connects blind people with volunteer helpers via live video chat. With Turkcell’s Dream Partner, which uses speech-to-text technology to let deaf people converse with small groups.

These are incredible products. And, of course, they reflect a general shift of focus for the business. Let’s face it, mobile content products used to provide mild diversion for affluent consumers – music, video, gaming, photos, chat..

Now, they are genuinely life-changing.