Why did Sigfox file for Bankruptcy protection?

By MEFMarch 30, 2022Internet of Things
No Comments

The French IoT start-up Sigfox filed for bankruptcy earlier this year after failing to raise new capital. MEF IoT Project Director Nassia Skoulikariti examines how the situation arose and what the future looks like for the company and the wider ecosystem.

Sigfox had initially raised over $330 million in venture funding from investors including Salesforce, Intel, Samsung, NTT, SK Telecom,  and the energy groups Total and Air Liquide.

It aimed to build a global communication network offering a low-cost, low-power, long-range wireless network, connecting devices and systems to track everything from animal tags to industrial manufacturing equipment. 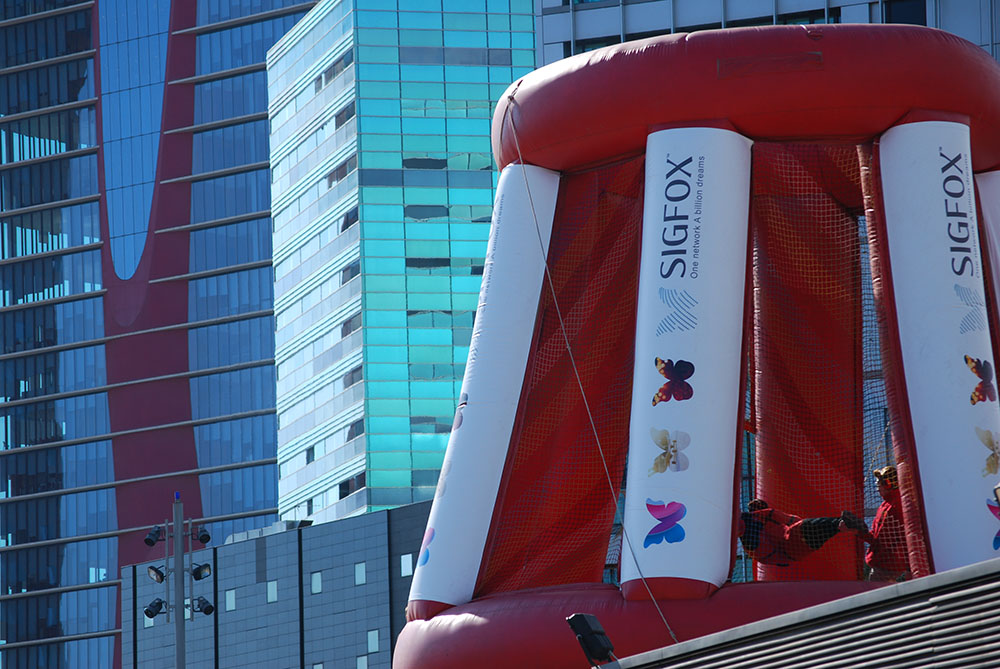 Sigfox was founded in 2010 by Ludovic Le Moan and Michel Combes and is headquartered in Toulouse. The company became one of the most familiar names for LPWAN (Low Power Wide Area Network) using alternatives band to the mobile operators. Sigfox turned the unlicensed ISM band (a non-telecom band used for Industrial, Scientific, and Medical purposes) into an IoT wide reach network thanks to the use of phase-shifting-key. Sigfox claims coverage in 75 countries via local partners, covering 6 million Km2 and 1.4 billion of people.

The company said it is looking for a buyer to take over its operations.

Why did Sigfox file for bankruptcy?

Sigfox cited “significant financial challenges” as the primary reason for the filing. Sigfox struggled to find a buyer or secure funding to continue operations. In its latest financial year figures, the company posted a net loss of nearly €91 million on revenues of just over €24 million and financial debts of €118 million.

But it’s unlikely this would have made a difference: the writing was on the wall for Sigfox even before the pandemic. Analysts and those keeping an eye on Sigfox highlighted that they were not hitting its network subscriber targets.“

The trouble Sigfox has run into is further highlighted due to the ongoing supply chain disruption caused by Covid-19. However, even before the pandemic, Sigfox had been having trouble.

And it’s not hard to see why.

Last year the company announced plans to pivot and develop a new business model focusing on a couple of verticals such as logistics to help companies track assets instead of running a very costly communications network.

But it’s unlikely this would have made a difference: the writing was on the wall for Sigfox even before the pandemic. Analysts and those keeping an eye on Sigfox highlighted that they were not hitting its network subscriber targets.

What is the Future of Sigfox?

The IoT specialist entered administrative receivership in January, and it has announced a list of potential buyers in March.

The company said it is looking for a buyer to take over its operations. As of March 2022, Sigfox has not received a final commitment. Nine companies have shown interest in acquiring it. Administrators haven’t indicated whether they expect bidders to cover the debts or allow a new owner to start new commercial operations. The sale could be complex. Sigfox local networks are separate from the receivership – such as the USA unit – and continue their activities normally. The buyer of the Sigfox Corporation will have two options 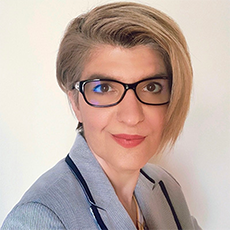 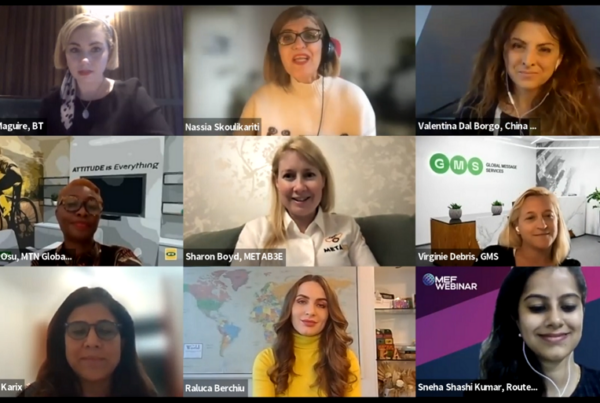 Why is the IoT MVNO space currently so hot?