PIX is an instant payment ecosystem launched in Brazil October 2020 which in one year of use has managed to exceed 110m users. To understand more, we spoke to Valter Pinheiro, Head of PIX and Digital Cash at Itaú, one of Brazil’s biggest banks, to share his view on what’s next:

PIX emerged as a result the Central Bank’s “BC#” policy agenda focusing on five pillars for innovation across the financial sector: inclusion, competitiveness, transparency, (financial) education and sustainability.

Watch the Panel in full

After being launched just days before Black Friday in 2020, 15% of Black Friday spending in 2021 was expected to be paid for via PIX. This would make it the second most popular payment option after credit cards with estimated total transactions of R$ 750m.

Throughout the pandemic stimulus checks were accessible exclusively via online banking in a direct attempt to drive more consumers to accustom themselves with online banking. This lead to 50m unbanked Brazilians opening their first bank accounts. Much of these first-time bankers were attracted to easy-to-open, app-lead digital providers – who naturally promote PIX, more so than traditional banks, as an informal and agile way to transfer money between friends, family and businesses.

Despite most of the unbanked population being concentrated in the north/northeast, PIX’s popularity is most prominent in the digitally savvy south/southeast. This suggests there is more growth to come in those regions where both merchants and consumers are still to familiarize themselves fully with PIX and its benefits.

In Brazil 50% of payments are made with cash, however the Central Bank is counting on PIX’s popularity to meet their goal of reducing the volume of currency in circulation by 3% in the next 5 years.

ATM withdrawals have already dropped 4x among some consumer segments and 60-70% of all payments are expected to be through PIX by 2025 – further supporting a perceived shift to more frequent digital transactions and less cash being carried around.

PIX has streamlined the process for merchants to receive payments, yet improvements for the P2B consumer experience are still lagging. Customers can pay using a PIX via QR code at checkout though this can take up to 40-50 seconds. One upcoming feature on the roadmap is to enable contactless payments via NFC and cut in-person payments to 8 seconds or less.

To keep up with consumer appetite for disrupting existing banking practices, financial institutions may need to embrace a new self-image as technology companies. At present, the internal upheaval (and high cost) to modernize existing technology and accompany the Central Bank’s ambitious agenda could be seen as a burden to their core business. However, with the current rate of change and number of challengers in the market, being built to innovate quickly could be critical to keeping churn under control and customer experience to a high standard.

For more information on PIX, visit the Central Bank of Brazil’s website. 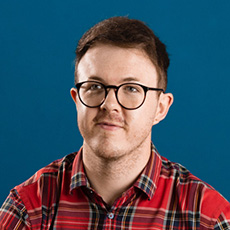 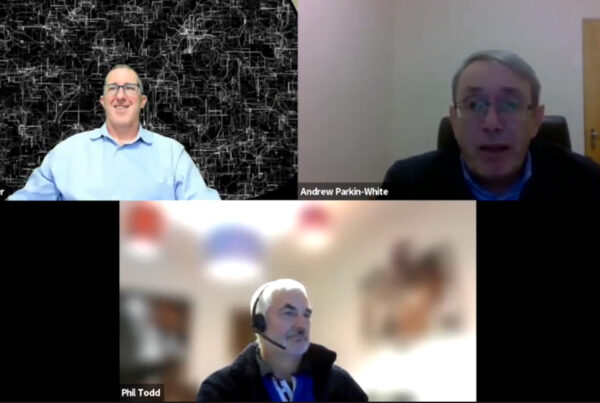