During the online MEF Connects Innovators event, Director of Programmes James Williams shared an update on the Future of Messaging Programme and its working group, outlining the progress and achievements made by the initiative over the last year.

MEF has now been a neutral voice in the mobile ecosystem for over 20 years. Originally the Mobile Entertainment Forum, we rebranded to the Mobile Ecosystem Forum to better reflect both the profile of our existing members and to make it clear to all prospective members that we are totally inclusive and aim to encompass any type of organisations across the area of Mobile.

Watch the FoM Panel in full

A central pillar of MEF is our Future of Messaging (FoM) programme which has now been in existence for over five years. Of the 120 members of MEF, two-thirds are signed up to FoM and 400 people member participants are involved with the programme. A FoM update takes place on a monthly basis on the second Wednesday.

RCS might have been around for years but it is now starting to make real inroads, in part due to the work MEF members are doing across so many areas of it. Our RCS Product Roadmap and RCS Verification Framework participants have done sterling work to support the ongoing development of RCS products and so much more.“

Joining me to discuss FoM were four board members:

2020 saw some great traction in the FoM programme with an extra 22 participants joining over the course of the year.

Here are just some of the highlight statistics from the year:

MEF is known far and wide for our work building and delivering trust across the world in the area of Enterprise Messaging, Business SMS in particular. A revised Business SMS Code of Conduct (v2.0) was published at the end of December 2020 and the related Fraud Framework was also updated to v3.0. Both were officially released in January 2021 and since then a total of over 30 companies have now signed the Code of Conduct.

The majority of the this work was carried out by a select bunch of individuals from our membership ranks and all joined together to thank them: thanks again to Edwin Carvalho, Jason Lunn, Mitch Cutmore and Robert Gertsmann in particular for their tireless, hard work in this area. The job is not finished though and they are moving on with looking at how to mitigate against fraud in SMS. Look out for this next such update during the next MEF Connects Innovators event in December 2021 then to see what happened!

Mention the word ‘messaging’ to somebody in mobile and many automatically jump to assume you’re talking about SMS. SMS will have its 29th birthday on December 3rd this year and when it comes to B2C and B2B transactions, (A2P) SMS transaction volumes are on a path of constant growth. SMS is ubiquitous and understood but it isn’t the only kid on the block.

RCS might have been around for years but it is now starting to make real inroads, in part due to the work MEF members are doing across so many areas of it. Our RCS Product Roadmap and RCS Verification Framework participants have done sterling work to support the ongoing development of RCS products and so much more. Charging models are an important element of the discussion and it’s in no small part down to Infobip and imimobile who drove much of this related sub-group’s work through 2020 that some truly innovative discussions have taken place.

In reality, Business Messaging encompasses so many different channels that billions are familiar with in the person-to-person communications domain and which are now making greater inroads in the A2P domain. Think chat apps.

MEF realises that so many of its members have an interest in the wider area of Business Messaging and to this end we will be setting up a working group looking at Messaging more from an Enteprise perspective – ‘Business Messaging for Growth’. It will have an associated Revenue Assurance sub-group as well which we know will prove very interesting for many FoM participants.

Everything MEF does is member-led so on a closing note, thanks to all of you who contributed so much through 2020 and the MEF team looks forward to everything you can collectively achieve within the FoM wrapper in 2021. FoM quite simply would not be such a success without the support of our Board members and all participants. FoM is about evolution with a pinch of revolution thrown in for good measure! 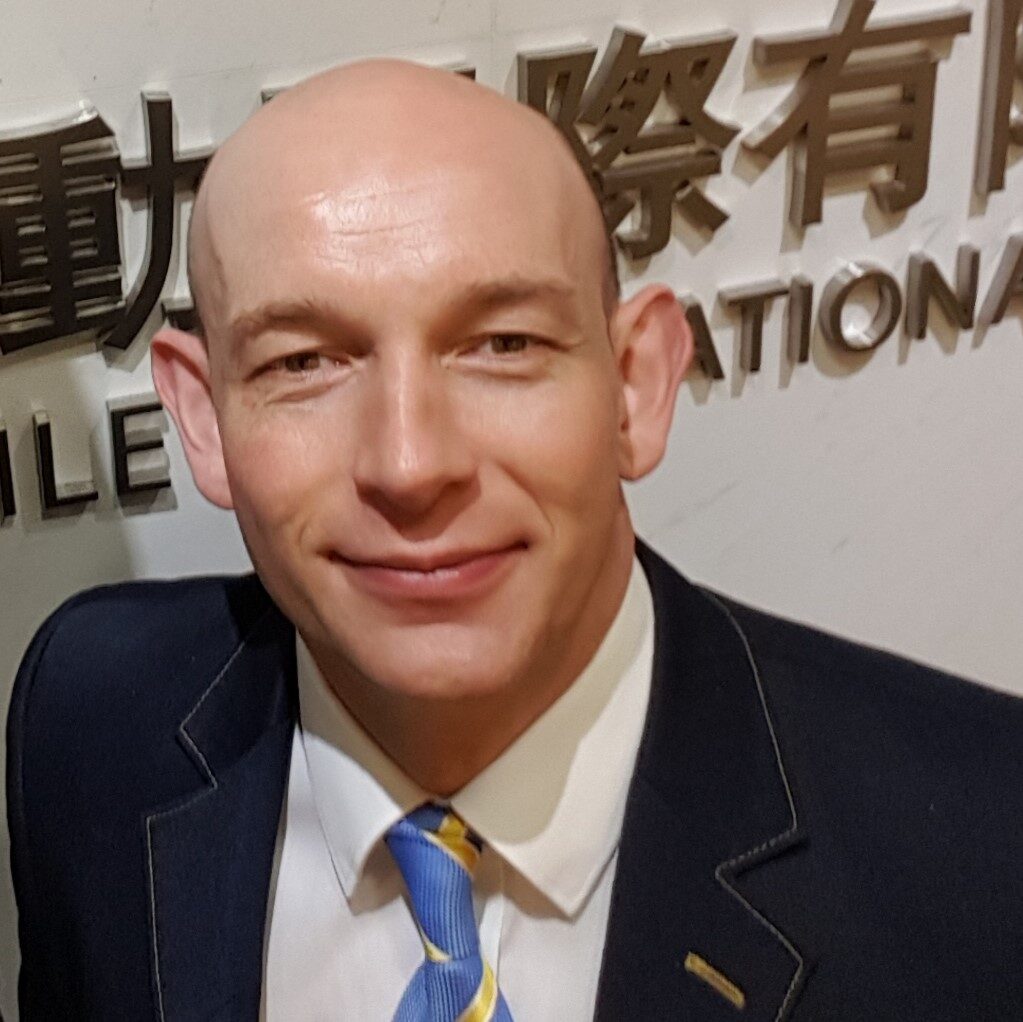 Digital transformation is hitting consumers and enterprises like never before. But what does it mean for mobile; the experience at the ‘centre’ of it all? Innovators are at work to bring us a new future, now. This is a chance to learn, engage, collaborate & challenge the innovators of MEF.