By MEFOctober 8, 2020Enterprise Communications
No Comments 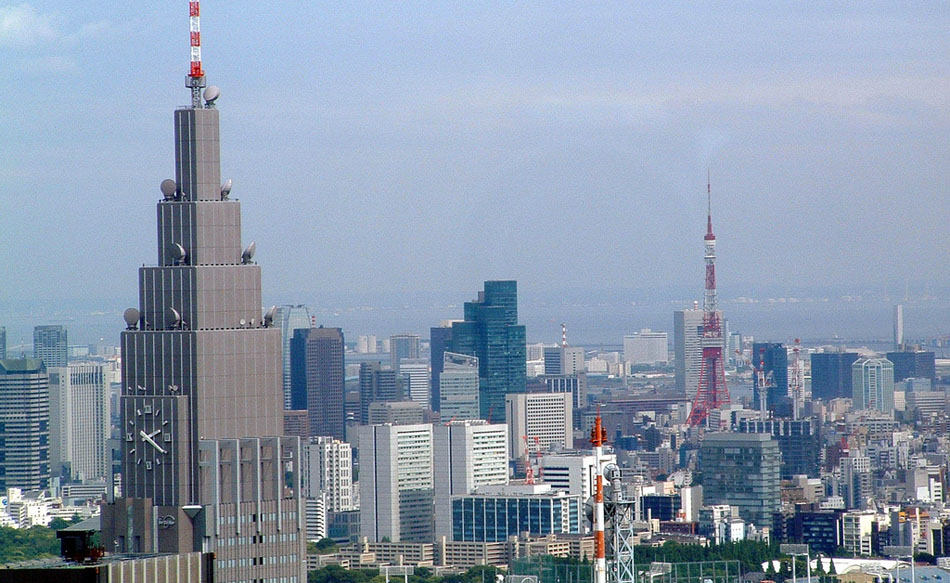 Seasonal trends apply to the world of finance as much as fashion. In the 90’s and early 2000’s the temptation for a telecom incumbent was to spin off the mobile unit. These were the new businesses with high growth potential, bringing money and attention from investors. So, they all did it. Just to drop a few names from mobile spin-offs; TIM, Orange, T-Mobile, Cingular, Verizon Wireless, Axiata, O2, the list goes on. However, by the 2010s mobile units were less in fashion, markets preferred the holding companies for telecom services, offering bundled services to the customers, and stronger balance sheets for the investors worried by the debt crisis.

What is happening with NTT DoCoMo is only in part a reflection of this financial trend. There are multiple reasons why the deal is probably going to take place, and they are not purely financial.

It is a good sign for the industry to see an innovative player such as NTT DoCoMo to update its structure too, maybe it was an overdue change.

What is happening with NTT DoCoMo is only in part a reflection of this financial trend. There are multiple reasons why the deal is probably going to take place, and they are not purely financial”

NTT DoCoMo is not just mobile: of the 850 billion yen of operating profit, 16% – 140 billion yen – originate from Smart Life Business. The digital business includes a large set of non telco services valuable for both fixed and mobile users:  payments, loyalty cards, insurance. These services might well enjoy extending outside the 80 million mobile customers: there are 17 million NTT fixed customers, and another 22 million Fiber customers.

With a dividend pay-out rate of 66.7% NTT DoCoMo functions as the cash cow for the entire NTT group. In fact, its profit accounted for 55% of the group total. But this mechanic started to show its first sign of wear. In Q1 2020, DoCoMo revenue were down 5.3% (before COVID19 impact) with telco revenue down by 10%, profit marginally thanks to digital services

Make NTT into a 5G state champion for Japan

The 5G roll out has not been as aggressive has in the previous generation. At March 2020, the company had only 500 base stations in all of the country. Once upon a time, Japan would deploy 2G/3G years before the rest of the world. Nowadays, it is lagging behind. NTT plans to have only 20,000 base stations by March 2022.

A push from the government to get 5G to support economic development included the idea of a telecom tax to fund rural 5G networks. Turning NTT into a 5G state-owned champion could be a more politically acceptable way to spearhead the investment without increasing taxes. NTT will finance internally the investment. That might also mean that eventually efficiencies and cost control will be in place in the new group as well.

The Japanese government has tried its best to make mobile services cheaper in the market: it recently allocated a fourth licence to Rakuten to create a telco challenger. It is early days but the ‘free’ offer from Rakuten is having some impact. The first effect might be seen on DoCoMO’s ARPU: a reduction from 5,250 yen in Q1 2019 ($49.70) to 4,820 yen a year later ($45.63).

However, it is still a large gap with the European markets sees an ARPU near 10 euro per month. Looking at the higher trend, the mass market in Japan spends 2% of GDP in telecom services (fixed and mobile), while in Europe that is only 1.5%. While the attention from the European Union on price reduction has been seen by many commentators at penalising capital investment, Japan might be witnessing a slowing down the capital spending from its previous high.