Digital Virgo is unique in the telecom payment ecosystem since the Group is one of the rare players to have a 360° worldwide experience on payment, monetization and marketing; the three main challenges of Mobile Payment for Telecom Operators and Merchants.

Here are my 10 tips for ensuring a bright future for DCB, where all key players work on building a long-lasting and responsible digital ecosystem.

With more mobile phones than credit cards in the world, especially in developing countries, Direct Carrier Billing (DCB) is a real opportunity for Merchants of goods and services. A direct monetization link to more than 7 billion people worldwide.

Modhey Al Sabah, Chief Government Affairs and Business Development Officer, at Zain Kuwait (first mobile telecommunications company in Middle East and Africa) announced last month: “the launch of PlayVOD in Kuwait is another example of Zain’s pioneering approach to delivering the most compelling user experiences as we transform to become a fully integrated digital lifestyle provider.”

With more and more Premium content platforms available in developing markets and emerging countries, the need for a comprehensive payment method that could accommodate different price points does boost Direct Carrier Billing.

A Great Opportunity For Mobile Operators

In a world where everything is about data consumption – even voice calls – Direct Carrier Billing is an opportunity for Mobile Operators to be part of the content monetization ecosystem rather than just being a Giga Bits provider.

According to a study from Juniper Research released in April 2019, consumers spend via carrier billing mechanism is expected to rise from $28 billion last year to nearly $90 billion by 2024. The study claimed that carrier billing deployments would benefit both carriers and content publishers; allowing the former to generate a revenue stream from content while enabling the latter to gain subscribers by using carrier marketing channels.

According to Technavio in a recent research, Direct Carrier Billing will witness an incremental growth of US$ 20.14 billion globally for the period 2019-2023, with an Annual Compounded Gross Rate of 12.56%.

Direct Carrier Billing offers the most frictionless user experience when it comes to digital services monetization, with a seamless flow and clear purchase funnel for a better conversion rate for Merchants.

The age of reason is here! The rise of fraud and rogue behaviour from some content distributors or affiliation networks has prompted the market to react, with a combination of regulators’ decisions and the deployment of various advertising monitoring and anti-fraud solutions by mobile operators and responsible players.

Besides monitoring solutions, it is key to implement proper customer care tools and to ensure full transparency for the end-user when it comes to the content editor or distributor, transaction history, etc.

The Best is yet to come

The overall DCB experience is to reach another level with the rise of 5G, with quicker and richer journeys, easier identification and payment confirmation. 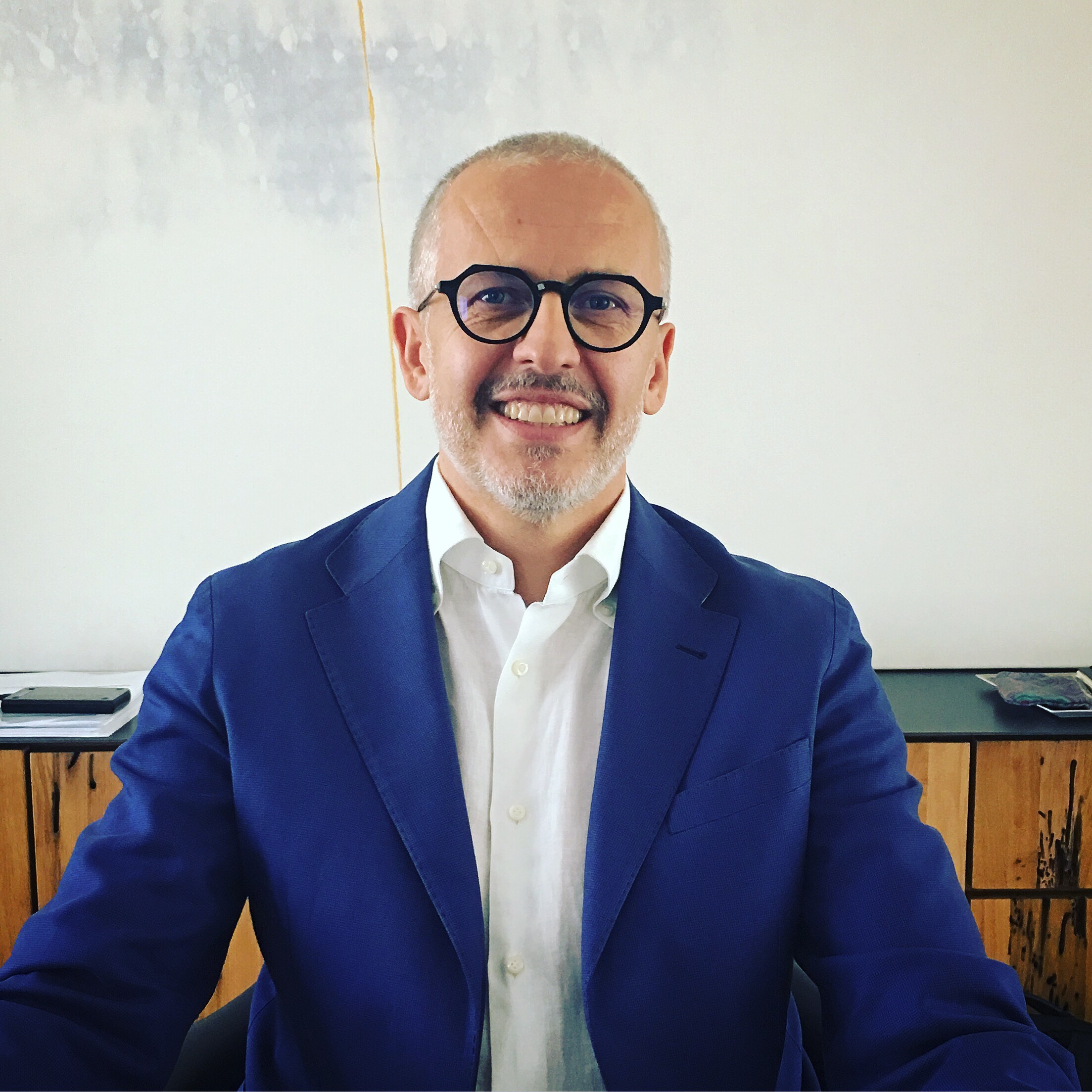 Join us at the MEF Workshop & Meet-up @ AfricaCom

The place to meet everybody who’s anybody in African telecoms and technology. AfricaCom brings together 14,000 attendees, 450 speakers and 400 exhibitors.

MEF Members get 25% discount on delegate passes – Find out more.