Interview: MMD Smart on messaging: “We need to market to the marketers!”

Last month MMDSmart’s Ira Cohen was at the digital marketing event Dmexco. During the conference, he observed from the showfloor how agencies and brands perceive mobile messaging. He shared his views with Tim Green.

“I’m talking to a room full of deaf people.”

This is Ira Cohen, VP of business development and marketing of MMDSmart, talking about his attempts to put mobile messaging and SMS marketing on the agenda at the Dmexco event. Dmexco is, of course, the annual expo in Cologne that took place earlier this month. It’s the world’s largest gathering of digital marketers, attracting 40,000 visitors. 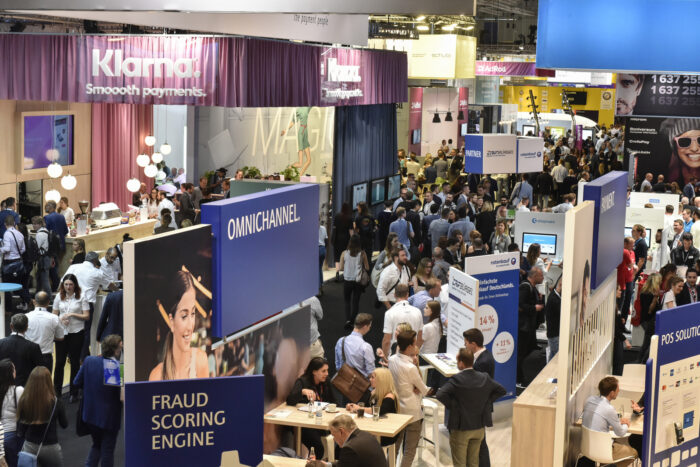 MMDSmart was one of only a handful of exhibitors promoting SMS and rich messaging services to the delegates.

Cohen stresses that the show was a success for MMDSmart. The stand was busy. People were interested. But he still feels that mobile messaging – as a customer acquisition and engagement tool – could have been much better represented.

And being a New Yorker, he doesn’t mince his words.

He says: “A couple of years ago, we looked around the conference space to see where the digital marketers were going. It was obvious that Dmexco was it. So we came here. It’s been a good experience for us in terms of finding new customers. 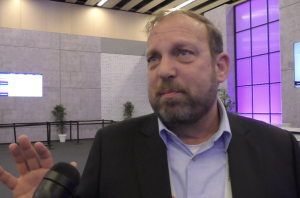 “But more generally, there’s still little attention being paid to SMS and mobile messaging. The MEF and I have tried to convince the organisers to change this. But at the moment, it’s like I’m talking to a room full of deaf people.”

Why the apparent lack of interest?

Cohen believes the main reason lies with the ad agency-oriented focus of Dmexco. Agencies set the agenda for the event – and they tend not to consider mobile messaging.

“The average agency person is 24 or 25,” he says. “They live in a world of Instagram and Twitter, and they focus all their energy on these channels. They don’t consider SMS. They think it’s old. And they’re right. It is old! But SMS is also universal. It’s native to every phone in the world.

We need to sell the value of mobile messaging. But too often we sell it as a commodity. As long as we do that, we can’t complain if that’s how digital marketers see it too.”

“We also haven’t been very good at integrating the SMS channel into the digital marketing mix, tracking engagements and conversions, and providing transparent actionable data, so that it can be included in their channel attribution statistics.”

That said, Cohen recognises the mobile industry also has to do a better job of marketing to the marketers.

“We need to sell the value of mobile messaging,” he says. “But too often we sell it as a commodity. As long as we do that, we can’t complain if that’s how digital marketers see it too.”

Naturally, these issues will become more pressing as the industry moves to RCS (and other rich channels).

At Dmexco, Cohen showed visitors a live demo of an RCS session featuring a hotel chain. Users could chat to the brand agent. They could swipe menus and select options for room upgrades, breakfast options and so on.

Perhaps predictably, the audience was simultaneously intrigued by and largely ignorant of the new channel.

For all the above, Cohen is still enthusiastic about the prospects for rich messaging. He believes the mobile operators have the resources to make it succeed and prosper.

He says: “Yes, the MNOs are network-centric organisations, but that means they have great expertise in enterprise sales. They have thousands of people selling to enterprises every day. Why can’t they find a way to sell RCS to brands?

“They just have to figure out the models. I know from our point of view, we give our customers the choice of pay as you go and various rev share models. And whatever they choose we make it work.

“We had one customer who moved to a rev share and made 20,000 euros more every day from SMS marketing. They ended up paying us three times more than they would have done on pay as you go. They were thrilled. And so were we.”

Ultimately Cohen is optimistic. “Our industry needs to be more flexible and innovative,” he says. “We should adapt our models to our digital marketing partners and their very successful models. It’s up to all of us in the messaging industry.to make that happen. I think we can.”