Strong Customer Authentication for PSD2 in the EU: Limitations

William Dudley, mobile evangelist and strategist for SAP Mobile Services: Industry & LoB Products continues his analysis of Strong Customer Authentication in the EU in the second part of this three part series.

In the first installment of this three-part series, we introduced the European Union’s European Banking Authority (or EBA) directive called PSD2 (short for The Second Payment Services Directive) and outlined some of the guiding principles of Strong Customer Authentication (or SCA).

Referring to SCA, the EBA notes: “Thanks to PSD2 consumers will be better protected when they make electronic payments or transactions (such as using their online banking or buying online). As noted in Part 1, the Regulatory Technical Standard (RTS) makes strong customer authentication (SCA) the basis for accessing one’s payment account, as well as for making payments online.” 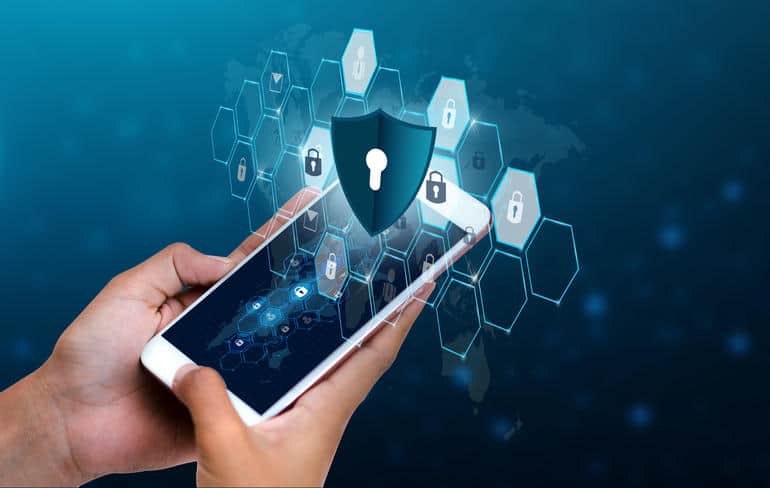 In this post, we will explore the SCA limitations and regulators that implementers must consider. First, let’s look at the authentication codes that are generated. Remember, this is essentially Two-Factor Authentication or 2FA.

The RTS outlines the following conditions for the authentication codes:

No information regarding the knowledge, possession, and inheritance can be derived from disclosure of the authentication code. This means that if you know the authentication code, there is no way to derive any other item of knowledge (e.g. a user ID), what the user has in his possession (say a mobile phone – meaning you cannot derive the mobile phone number) or inheritance – aspects about the users themselves, such as biometrics.

No more than 5 failed authentication attempts should be attempted within the time to live of the code. Each code generated will have an expiration time or “time to live.”  This timer starts immediately after the code was generated and includes delivery time.  A good rule of thumb is that the code should expire in 15 minutes or less.

Some organizations take this to 30 minutes or 1 hour, but this may be too long.  If the user attempts to authenticate with the code and fails 5 times, then a new code must be sent.  This prevents any type of brute-force attempt to figure out the code.

The maximum time without activity by the payer or user after being authenticated for accessing its payment account online shall not exceed 5 minutes. This is a standard inactivity timer and while separate from the authentication code, it is a timer that starts once the user is successfully authenticated and does not perform any activity.

Authentication codes generated by third-party TOTP-compliant apps such as Google Authenticator and many others are completely separated from the payment/merchant information. The ability to dynamically link these codes to the transaction is somewhat troublesome.“

These are all relatively standard conditions for the generation/validation of authentication code used in 2FA situations.

Now let’s take a look at RTS requirement called Dynamic Linking of the Transactions. Electronic remote transactions (e.g. made over the Internet, regardless whether the device was a desktop or a mobile device) should include elements that “dynamically link the transaction to the specific amount (of the payment) and the specific payee.

This SCA requirement indicates that the payment amount of the transaction along with to whom the payment is being made should be provided back to the user at the time of the 2FA transaction.

Authentication codes generated by third-party TOTP-compliant apps such as Google Authenticator and many others are completely separated from the payment/merchant information. The ability to dynamically link these codes to the transaction is somewhat troublesome.

Additionally, most of these free apps may not contain the appropriate measures to support dynamic linking of transaction data and to ensure that these apps contain countermeasures to disrupt app cloning as well as jailbreak and root detection. That said, there are some specialty SDKs and APIs that can provide these countermeasures to compliant mobile apps.

This means that an authentication code generated by a third-party TOTP-compliant app such as Google Authenticator are generated separate from the payment / merchant information and therefore cannot be dynamically linked.

The multi-purpose device may be a mobile device, tablet or laptop. In fact, there will likely be scenarios in which the banking/payment app and the authentication app are on the same device. In a few cases, they could be part of the same app. Alternatively, the payment app could rely on an out-of-band authentication channel (like SMS).

Channels refer to the means in which to interact with the user. The channel for the user’s online payment (or payment account access) and the channel used for authentication must not be the same. In terms of the available device combinations that are in the marketplace today, channel independence brings up a number of issues. The out-of-band authentication via SMS is widely deployed, easy to use, and quite popular among consumers; however, it does have some perceived security issues.

Besides out-of-band solutions such as SMS, another good channel independent and workable solution would be to use a push messaging via a separate cloud authentication solution to a mobile authentication app or even the banking/payment/merchant app with the payment information as well as a unique code.

A separate authentication app that incorporates the appropriate countermeasures, receiving dynamically linked information through an encrypted, independent channel is another possible method to satisfy these requirements. 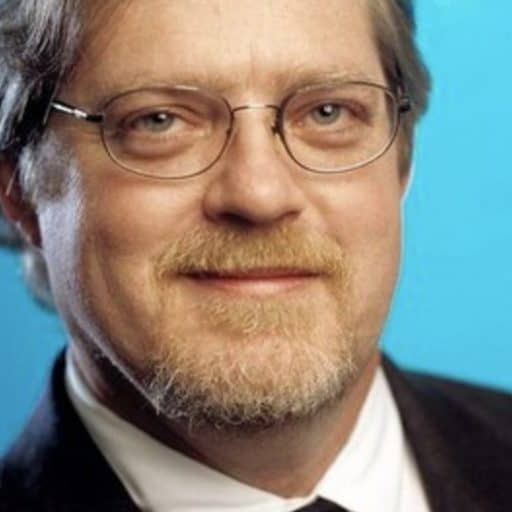 This series originally appeared on the Future of Customer Engagement and Commerce. 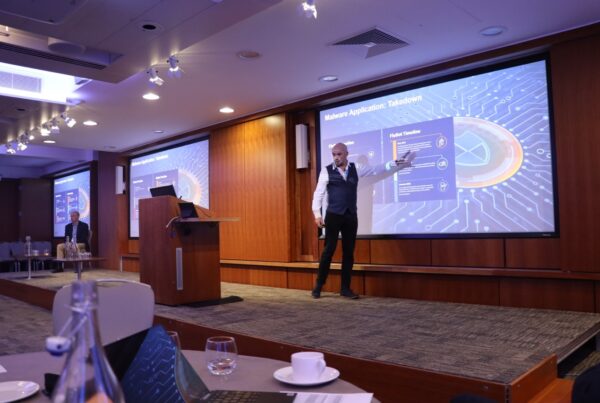 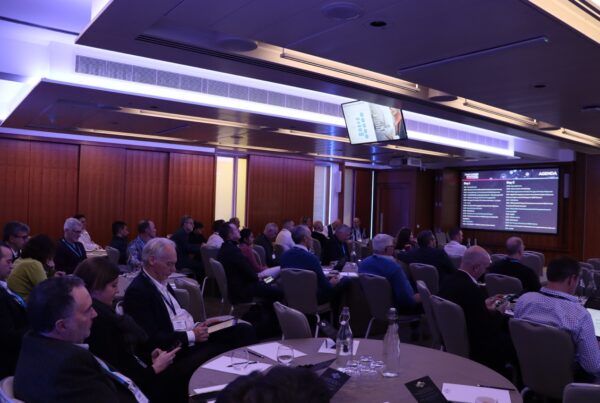