Rafael Pellon, MEF LatAm Board Member and partner at Focaccia, Amaral, Salvia, Pellon & Lamonica, here explores the ongoing issues surrounding the repeated blocking of hugely popular Whatsapp across Brazil, and the knock on effects this has had across the region and the mobile app ecosystem.

Almost a month since the 2nd wholesale blockage of WhatsApp in Brazil, Brazilians are starting to appreciate that WhatsApp has become nothing but essential.

Its demise, should it come to it, will only happen if it fails to adapt and learn how to operate in the grey area where ideals of consumer privacy and security meet.

The other well known effect of such blockages is the mass migration of users from one platform to others. Although WhatsApp remains the undisputed leader of the messaging space in Brazil, Viper, Facebook Messenger and iMessage, until then weak platforms for specific or niche usage seem to have come back from the dead.”

Observers were eager at the Brazilian stage, waiting with awe to witness the debacle between the Judiciary and WhatsApp’s owner, Facebook, who’s approach towards the relationship with the law has ultimately worsened the dispute.

Facebook still alleges that only has a business office in Brazil and so is unable to tackle any issues of WhatsApp. It can count on an unsympathetic mood with the lawmakers, telecom regulators and legal scholars who worked and collaborated with Facebook one year ago on the negotiations and approval of the Internet Rights Framework (the “Marco Civil“), the hallmark of online civil rights for Brazilians.

Curiously enough, lawyers and lobbyists from Facebook, Google and other Silicon Valley beasts engaged on the approval of the Marco Civil to guarantee it would set a limitation of their liabilities from content posted by its users. So the law has been approved with its article 19, guaranteeing that application providers (social networks and online platforms) are not responsible for any content provided by its users. A deserved, trustworthy and correct measure to stop any abusive demands.

That didn’t mean that the online platforms are exempt from responsibilities. On the contrary, it only defined the roles for each player of the Internet space. Social networks are the gatekeepers of our daily basis online activity and should act as such, safeguarding user’s data and providing it whenever legally requested to do so. The Marco Civil details how, when and who can ask for user’s data.

And, guess what, the Judiciary are the only group entitled to request specific and more sensitive data. This was set up in this way to avoid politicians, police and tax authorities to abuse the golden pot of information. All of them must first pass before a judge, safeguarding privacy and avoiding abuses.

So when Facebook tries to dodge the legal responsibilities it once supported things start to get tricky. And then the public discovers that both Facebook and the Brazilian judges are fighting a cat and mouse dispute almost everyday, since the social network doesn’t comply with the law, but also doesn’t explain why, leaving little room to educate judges on what it can or cannot provide.

This will probably worsen when Brazil has to face trickier issues like the San Bernardino case, where the need to obtain certain data is deemed crucial to safeguard its citizens. Brazilian laws currently preview that criminal judges can ask for eavesdropping and monitoring of telecom and online activities. Failing to do so can lead to criminal charges, exactly what happened to Facebook’s Diego Dzodan a month ago. And even after that, the social network failed to engage on any talks with lawmakers or the judiciary. 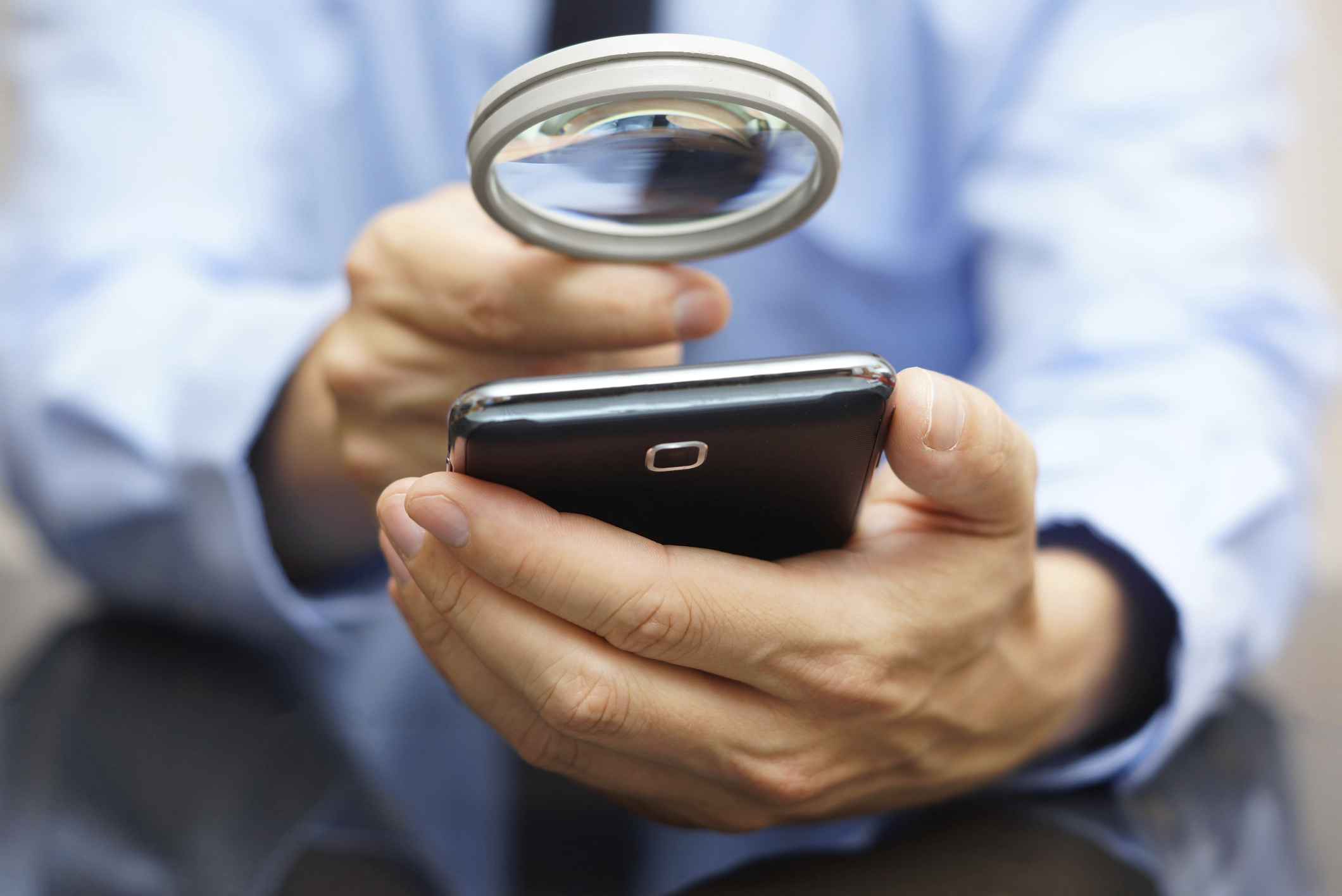 Since this is the second time WhatsApp has been blocked in Brazil in the past 6 months, Brazilians caught in the middle of this Mexican standoff are becoming increasingly creative to continue chatting.

Observe the download surge of security apps that provide VPN routing, a routine way for Brazilians to put their mobiles virtually located out of the country and free from the blockage. More tech savvy Brazilians are now the biggest fan of VPN apps and happily accept navigating on slow, but working apps.

The other effect of such blockages is the migration of users from to other platforms. Although WhatsApp remains the undisputed leader of the messaging space in Brazil, Viper, Facebook Messenger and iMessage, until then weak platforms for specific or niche usage seem to have come back from the dead, with usage skyrocketing.

Even pretty much unknown apps, like Telegram, so far a small contestant for Brazilians’ screens, have become strong players in the country, with its MAU’s increasing by 30% since January.

Nonetheless, as characteristic for Brazilians, who endure its deepest economic crisis since the country became independent from Portugal almost 200 years ago, no one wants to be left without a (digital) voice.

And that means allowing your data flows directly to the US or or Russia. In the end, Brazilians are nothing less than happy to get more options and players on this fight for their time. 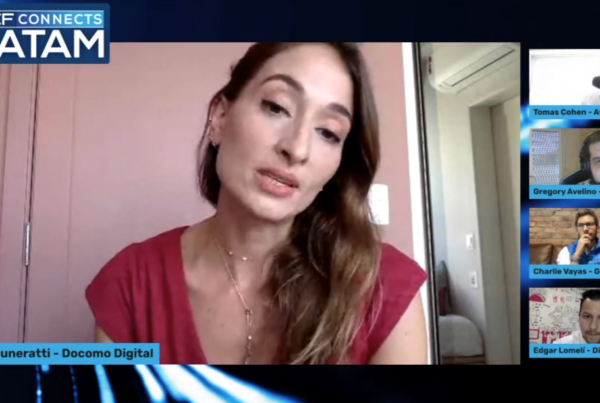