By MEFMarch 1, 2016Stats Roundup
No Comments

What’s behind the explosion in mobile P2P payments? How many operators offer ‘sign in with mobile’? How many advertisers does Instagram have?

Telco analyst Ovum says the global mobile P2P user base will increase from 192.66 million users in 2014 to 1.61 billion in three years’ time.

This rise will increase transaction value from $15.22bn in 2014 to $270.93bn in 2019, with international remittances being the bigger value generator.

Eden Zoller, Principal Analyst, Consumer Services and Payments, at Ovum, said: “The traditional remittance market is highly entrenched and has been characterized by lack of innovation. Mobile has the potential to really shake things up and introduce new levels of competition.”

Ovum also forecasts the global user base for all mobile payment segments to increase from an estimated 689.99 million users in 2014 to 4.77 billion users in 2019. This forecast also covers m-commerce and mobile proximity payments. 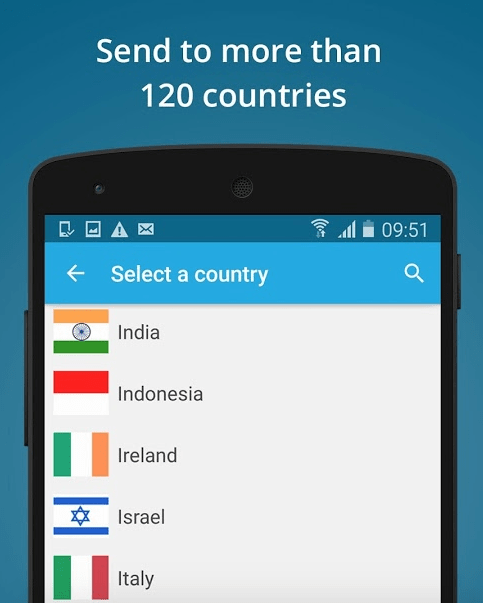 It’s all relative. WhatsApp handles 45 billion messages a day, but the success of Telegram suggests that security can become a significant new factor in people’s choice of IM apps.

All messaging traffic on Telegram is encrypted end-to-end and users have the ability to set messages to delete after being viewed.

Telegram is currently free. Durov has self-funded the service with the estimated $300 million he received from the sale of VKontakte, a Russian social networking site, in 2014. 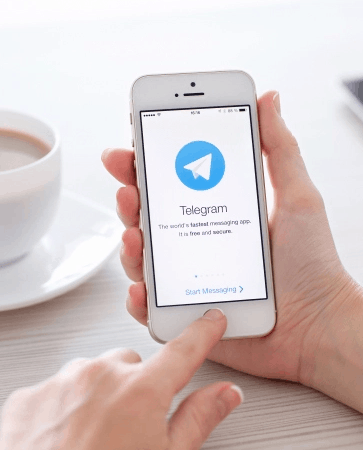 A year ago, Instagram didn’t have any advertisers. Now it has 200,000 after owner Facebook decided to open up the image sharing site to brands.

Facebook made the decision five months ago to some disgruntlement from users. But the move has proved successful.

In fact, Instagram has grown its user base to more than 400 million users by the end of 2015.

It helps Instagram that it can plug into Facebook’s sophisticated and successful ad back end. This lets advertisers devise campaigns targeted to specific demographic groups. And, of course, it’s already very familiar to brands.

Facebook Chief Operating Officer Sheryl Sandberg said 98 of Facebook’s top 100 advertisers also ran ads on Instagram. Three-quarters of these advertisers are outside of the US. 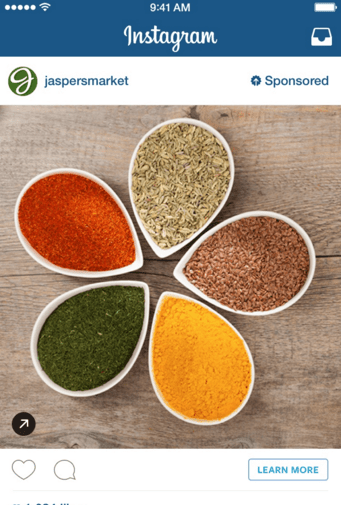 Tap and go payment is really taking off in the UK, according to new figures from the UK Cards Association.

It says contactless spending in 2015 reached £7.75 billion, which was more than double the preceding seven years combined.

In December alone the total was £1.2 billion from 140 million transactions in December – that’s one every 52 every seconds.

The UK Cards Association cited an increase in the spending limit to £30 and the decision to allow contactless payments on the London transport network for the rise. In fact, London’s Transport has seen more than 350m journeys made using contactless since the technology was first introduced.

Obviously, mobile is the new factor in contactless spending since Apple, Samsung, Google, Vodafone and EE now offer services that de-materialise cards into apps on the device. 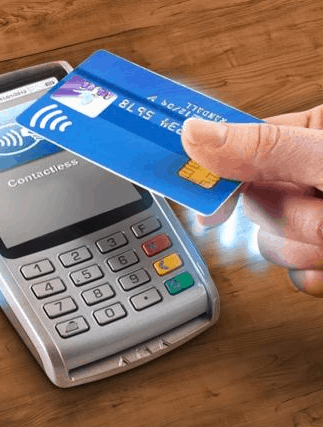 More than 1bn mobile payment transactions were processed in December 2015.

Take body GSMA has just released its fifth annual ‘State of the Industry Report on Mobile Money’. It confirms there are 271 services in 93 countries. And it says that mobile money is now available in 85 per cent of markets where less than 20 per cent of the population have a bank account.

As of December 2015, there were more than 134 million accounts active, with 30 services having more than one million active accounts and seven services with more than four million. 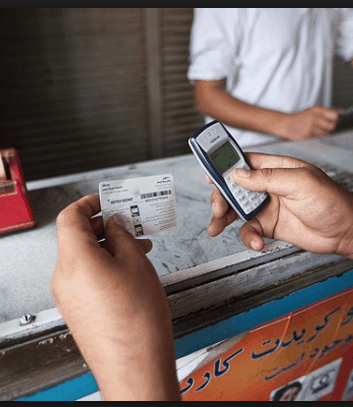 Users of US P2P payments app Venmo sent and received $1 billion during January. That’s more than 2.5 times the payments volume the company handled in Jan 2015. For the full year 2015, it processed roughly $7.5 billion, up 213 per cent.

Paypal-owned Venmo is a big favourite of younger users. Recently, it announced Pay with Venmo, which enables in-app purchases for certain apps. It’s expected to do more in the merchant payments space soon.

Merchants are charged a fee of 2.9 percent of the transaction cost (plus a $0.30 charge per transaction). Users don’t pay any extra for using the service. 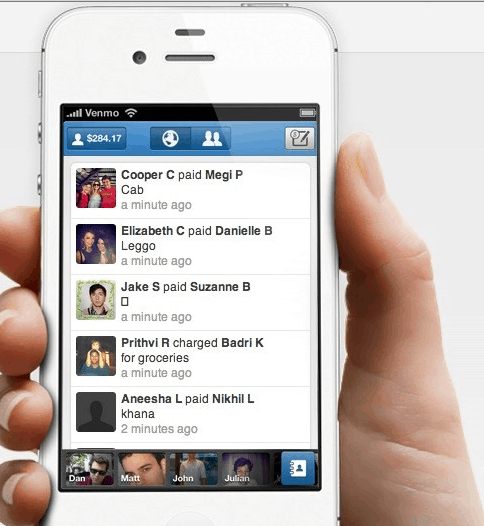 GSMA’s ‘sign in with mobile’ service now available to 2bn

Mobile Connect is the operators’ project to encourage consumers to use their mobiles to log in for third party services. Now, it can reach 2bn people.

The GSMA says 34 network operators in 21 countries have launched, “with plans for additional launches and trials to follow in 2016 and beyond”.

Mobile Connect invites all operators to commit to the same system for releasing their APIs to apps and sites. That way, a user can choose to sign in with their phone number.

Obviously, it will only work if pretty much all MNOs are on board. Now, GSMA says it’s making real progress.mIn the first instance, GSMA wants Mobile Connect to be used just for sign in. But longer term it is looking at speeding up payment and providing anti fraud tools. 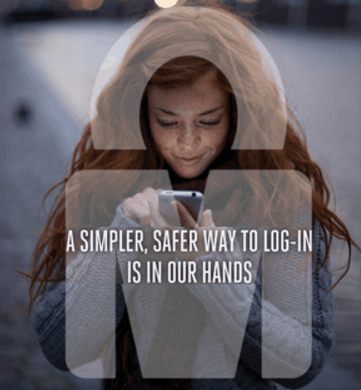