By MEFAugust 26, 2022News Roundup
No Comments

Find out the week’s top mobile stories from around the world. Headlines this week include…  Twitter whistleblower raises security concerns, Why Africa must enable interoperability between mobile money and cards, The Cost Of Data Privacy: How A Patchwork Regulatory Framework Impacts Video Game Creators and more!

A former security chief for Twitter has turned whistleblower and testified that the company misled users and US regulators about gaps in its security.

Peiter Zatko also claimed that Twitter underestimated how many fake and spam accounts are on its platform. The accusations could affect a legal battle between Twitter and billionaire Elon Musk, who is trying to cancel his $44bn (£37bn) deal to buy the company. Why Africa must enable interoperability between mobile money and cards

When I founded MFS Africa more than a decade ago, I set a simple measure of success for the business. To facilitate access for my mom’s honey business in Porto-Novo, Benin, to collect payments from her customers from across the continent – and to make the process as easy as a phone call.  When it comes to Africa and financial empowerment, we must acknowledge that consumers have the same wants and needs as consumers everywhere else in the world. Africans on the continent want to order the latest clothes, and electronics and have them delivered timeously. We can agree that mobile money has done a lot to expand financial inclusion, but more is needed if they’re to seamlessly make purchases outside their countries and the continent. We must enable interoperability between mobile money and cards. Few of us can imagine a world without the internet. Our online presence has transformed into a mirror for our lives; it reflects who we are, where we live, our interests, purchases, bank statements and so on.

With our most personal information living on the internet, privacy policies have become an increasingly controversial topic. But are the privacy policies in existence today actually protecting the user and improving their experience? No, because the current state of patchwork privacy laws across the nation makes compliance unnecessarily challenging and costly for game developers and does little to actually protect our privacy. 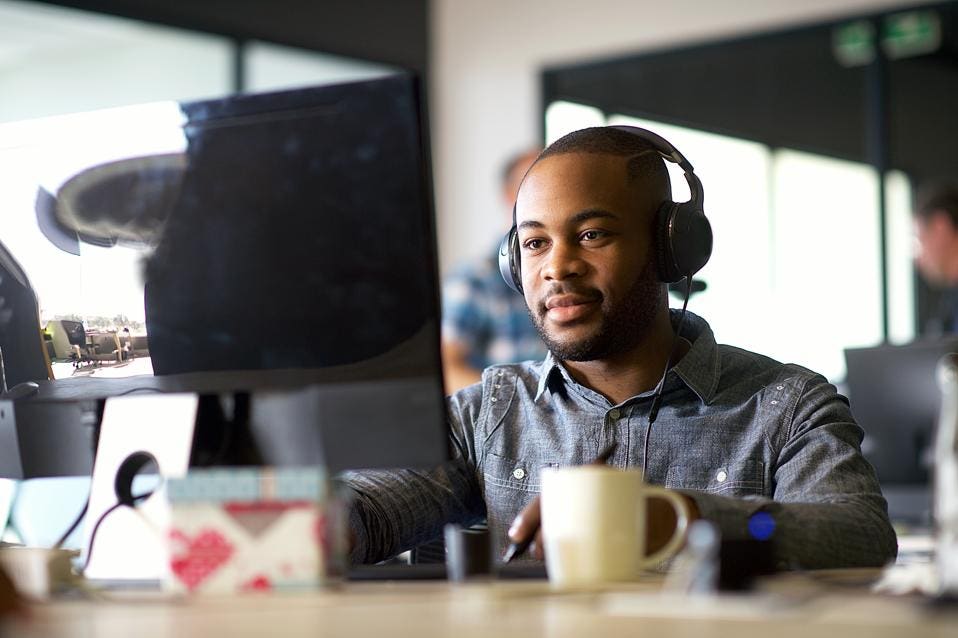 Water is the most precious resource for humankind, it’s often referred to the most valuable commodity on this planet. Yet almost half the global population is living in areas where there is water scarcity at least one month per year, and this percentage is expected to increase year on year.

On the other hand, 95 percent of the world’s population has access to mobile networks. The proliferation of latest 5G networks globally and their ability to support several types of IoT devices, from simple sensors to industrial cameras and artificial reality (AR)/virtual reality (VR) devices, are supporting rapid digitization across all industries.

T-Mobile says it’s getting rid of mobile dead zones thanks to a new partnership with SpaceX’s Starlink satellite internet, at an event hosted by T-Mobile CEO Mike Sievert and Elon Musk. With their “Coverage Above and Beyond” setup, mobile phones could connect to satellites and use a slice of a connection providing around 2 to 4 Megabits per second connection (total) across a given coverage area.

That connection should be enough to let you text, send MMS messages, and even use “select messaging apps” whenever you have a clear view of the sky, even if there’s no traditional service available. According to a press release from T-Mobile, the “satellite-to-cellular service” will be available “everywhere in the continental US, Hawaii, parts of Alaska, Puerto Rico and territorial waters.” The service is scheduled to launch in beta by the end of next year in “select areas,” and Sievert says he hopes it will someday include data. Back in the driver’s seat: why car brands need to go mobile-first

The importance of the digital space has sky-rocketed thanks to the pandemic. Even though things have opened up again, people’s reliance on and use of online channels has remained strong.

The automotive industry has not been immune to this shift. Indeed, a survey conducted by AutoTrader this year found that the vast majority (72%) of consumers said that they were now open to buying a car online. And this number was up from 61% in 2020. 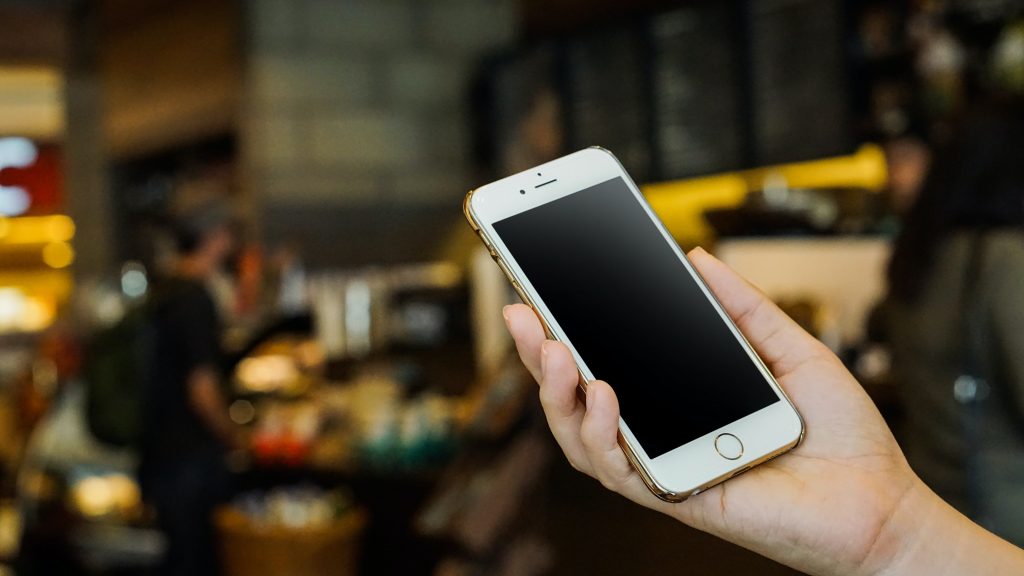 Personal finance apps have proven to be a reliable tool for managing money and increasing personal wealth, effectively helping us with tasks such as tracking expenses, budgeting, and investing. The growing adoption of artificial intelligence allows such products to be even more helpful to end users through fast and high-quality data processing, task automation and improved security. In this article, we’ll talk about how AI-powered solutions are changing the personal finance market.

The fintech market is full of money management software offerings. Here you will find solutions for different needs. For example, budget tracking apps help you keep track of different budget categories and manage your expenses and income. Financial assistant apps allow you to collect financial information from all your accounts, set financial goals and get advice on achieving them. Saving apps are designed to automate savings and help build savings habits. Online gambling services are always being plagued by cybercriminals who are looking for any vulnerability that may allow them to access your casino account with ease. These hacks may occur from time to time, especially if you are dealing with a second-rate online casino. But as we live in an ever-changing digital world, the security situation is getting better. New Australian online casinos employ state-of-the-art technology to ensure that you are absolutely safe when playing your favourite games online. Thus, you can focus on winning the grand prize instead of being worried about your sensitive information. Here are some of the innovations that are bringing better online gambling security into the mainstream.

BLIK makes its first international foray with the acquisition of Viamo, The commercials of the deal have not been disclosed. This is PSP’s first foray abroad as it looks to expand across the Eurozone. In its home market, its BLIK system is already well-established, with over 11.3 million active customers. 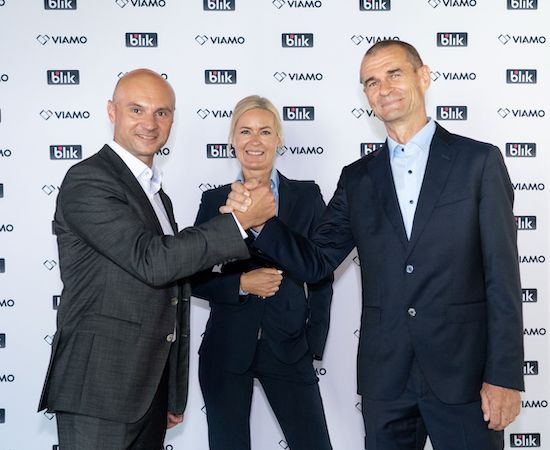 How Mobile App Technology Is Benefitting The Cryptocurrency Industry

The cryptocurrency industry has experienced tremendous growth in the last few years. Major platforms have been created to accommodate this growing market, and many believe that it is here to stay. In the same way that the internet changed communication and publishing, cryptocurrency is set to change finance and investment.

Digital assets such as Bitcoin and Ether are decentralized, which means they don’t rely on a central authority for their value or origin. This makes them ideal for small-scale digital currency transactions, but could also make them vulnerable to hacking and other cyber-attacks. This article lists 5 ways that mobile app technology is benefitting the cryptocurrency industry today.