What to expect at Mobile World Congress 2019

From foldable phones to live biohack chip implants and an exhibition and conference awash with 5G, we look at the likely trends and talking points at this year’s Mobile World Congress.

With global sales of smartphones stalling for the first time last year, manufacturers will be looking to restoke the market with innovations including foldable designs, multiple cameras and artificial intelligence at Mobile World Congress in Barcelona. 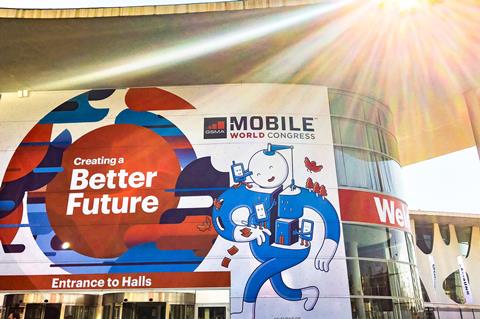 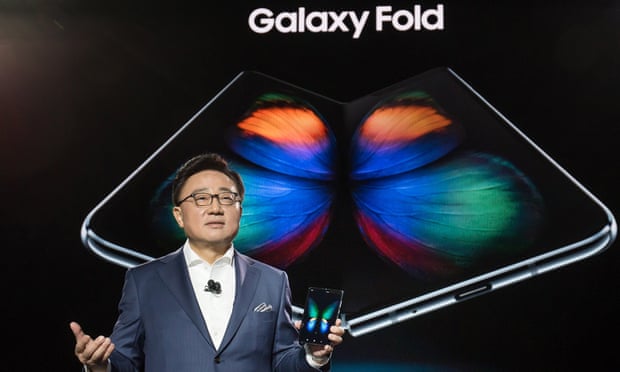 Samsung has placed its stake in the ground with its Galaxy Fold smartphone-tablet folding phone that is spectacular in every way, even in price, and pitches itself years ahead of its arch-rival, Apple.

Nearly a decade in the making, everything about the Galaxy Fold shouts next generation. It has a standard 4.6in phone screen on the front, but open it up like a book and you reveal a single large 7.3in screen that literally folds in half. No lines, no wrinkles, no visible crinkles.

Microsoft’s HoloLens is a powerful but pricey mixed reality headset that’s found uses in industrial design and on the battlefield. Now, it looks set to become much more accessible for home users and smaller businesses, with apps for mobile devices that remove the need for costly hardware.

In April, Microsoft is releasing a version of its Dynamics 365 Remote Assist app for Android. This will let you share a video from your phone with another person, who can then add annotations that will appear over the live feed on your screen. 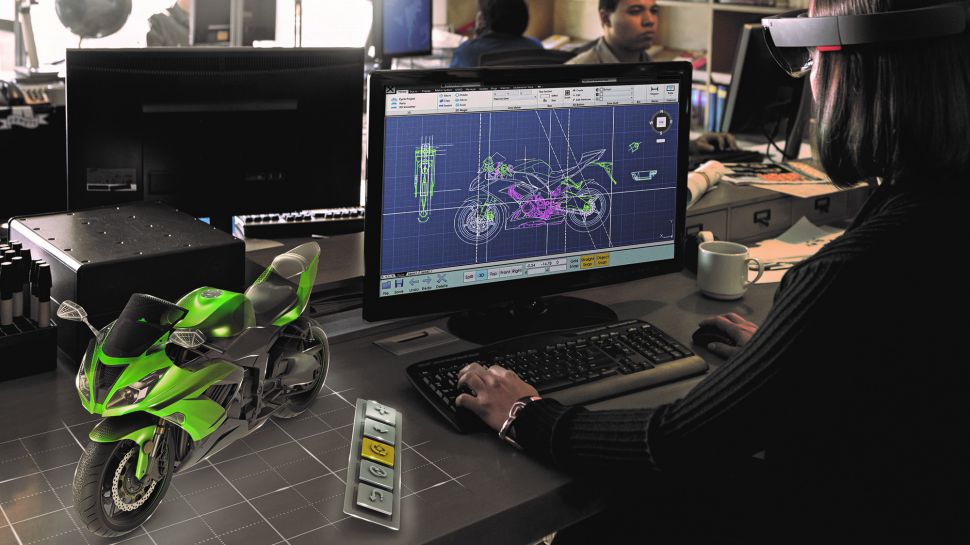 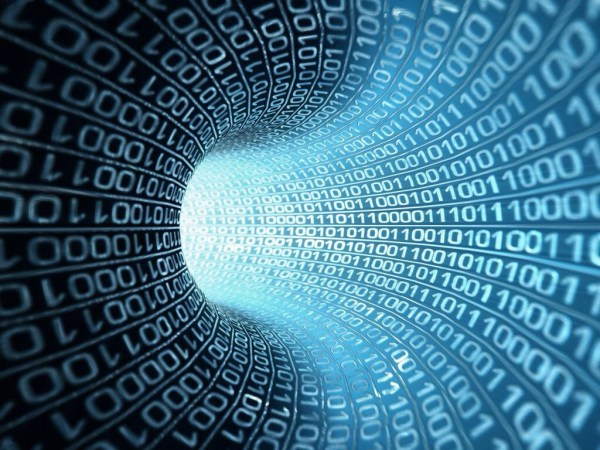 Almost one zettabyte of mobile data traffic in 2022 – Cisco

Cisco forecasts that 5G connections will go from nothing in 2017 to 3.4% of the global total in 2022. Over the same period annual mobile data traffic will reach 930 exabytes, a seven-fold growth.

The report provides plenty of valuable data points for the industry, both of records of recent history and predictions of the near future. For example, despite the expected fast growth of 5G, by 2022, 4G will continue to dominate both the number of connections and the data generated.

The world wide web is gaining popularity among Indian women at a fast pace.

Over 40% of Indian women were aware of mobile internet in 2019, as compared to just 19% a year ago, according to mobile gender gap report (pdf) by GSMA, a trade body that represents the interests of mobile network operators worldwide. 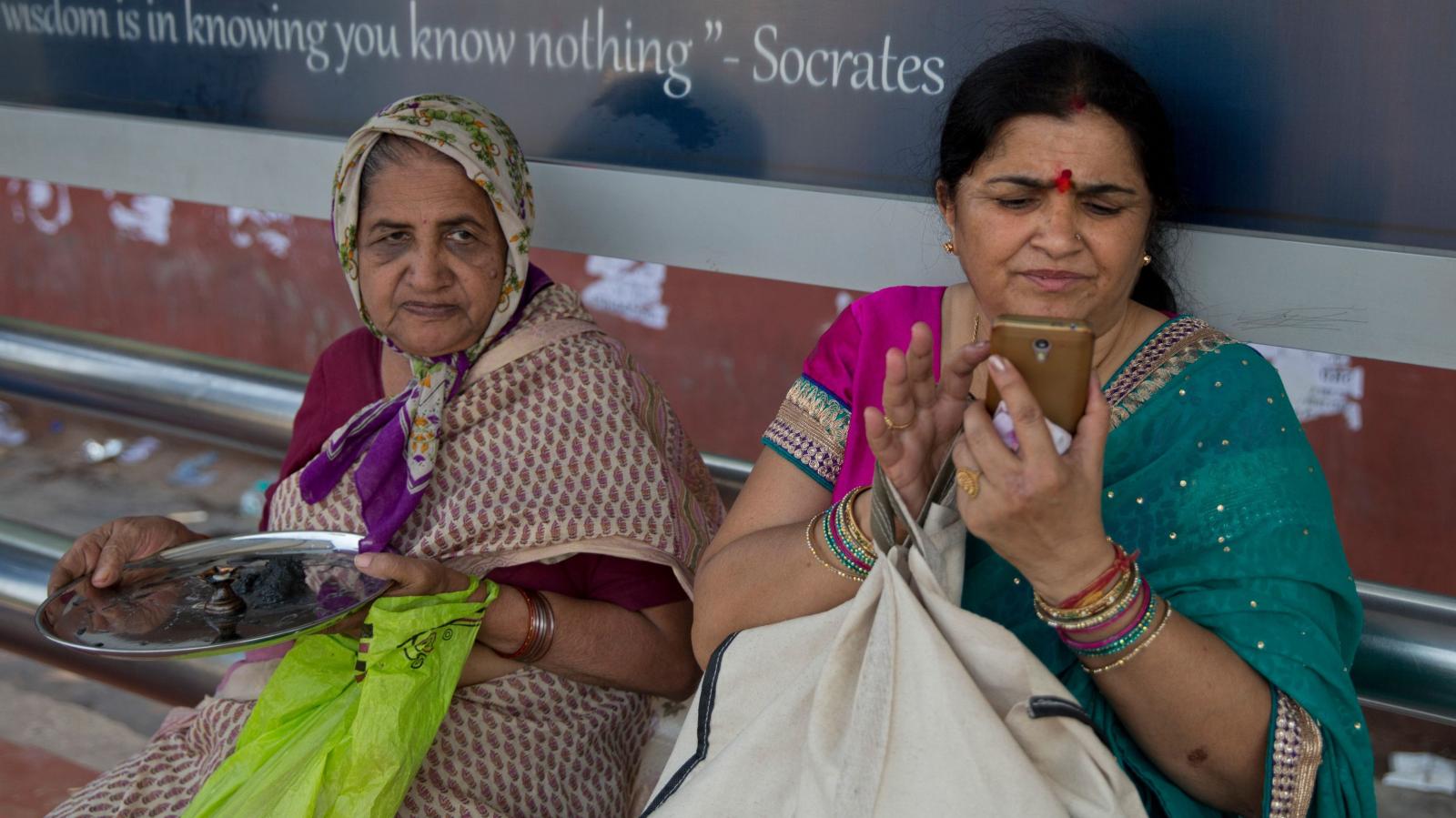 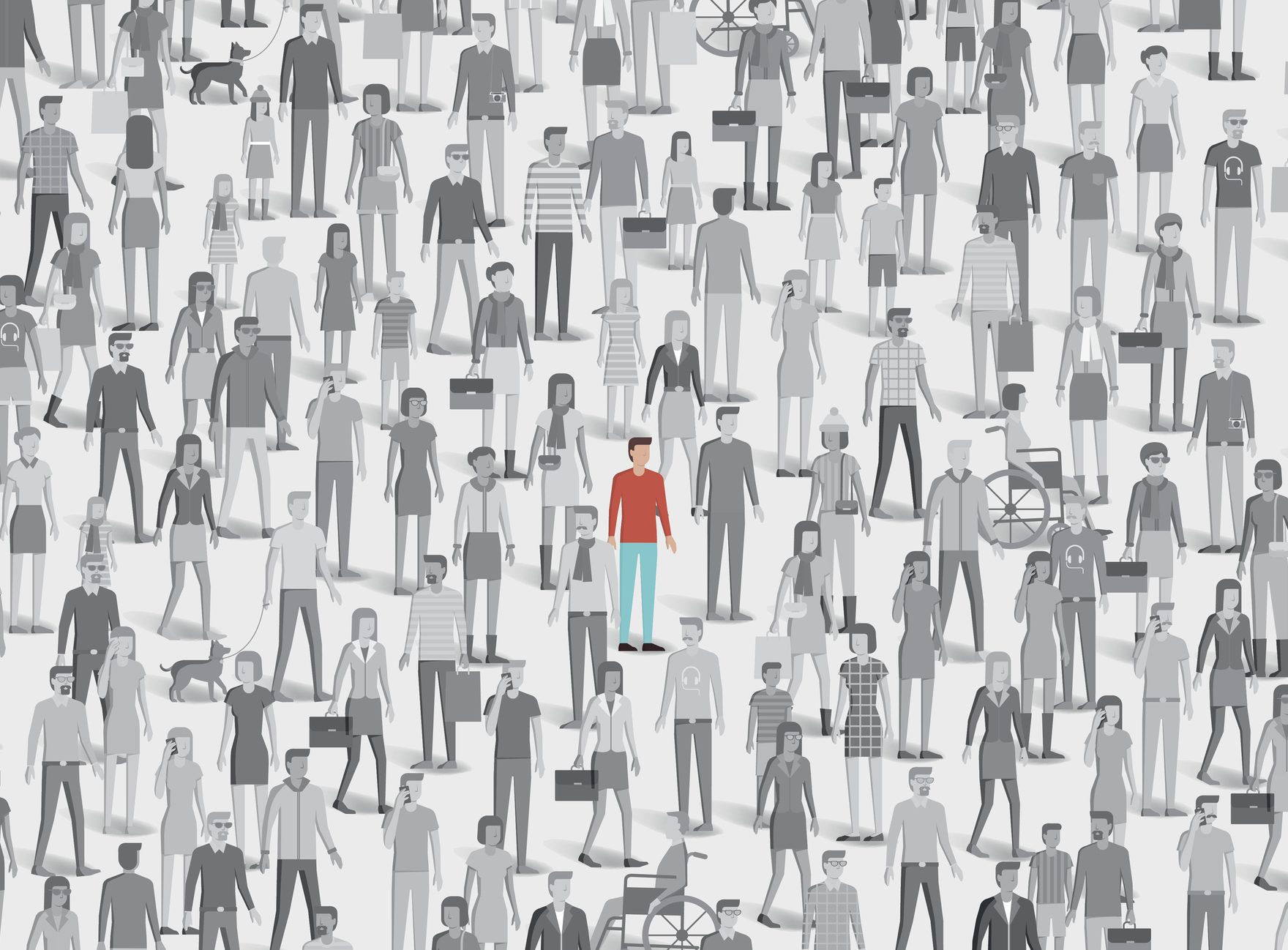 A new platform developed by MIT and Harvard University researchers ensures that web services adhere to users’ preferences on how their data are stored and shared in the cloud.

China wants its rural villages to go cashless by 2020

Residents of even the tiniest far-flung villages in China may soon be able to pay on their phones to run daily errands as Beijing announced this month that it aims to make mobile payments ubiquitous in rural areas by the end of 2020.

The plan arrived in a set of guidelines (document link in Chinese) jointly published by five of China’s top regulating bodies, including the central bank, the Banking and Insurance Regulatory Commission, the Securities Regulatory Commission, the Ministry of Finance and the Ministry of Agriculture and Rural Affairs, in a move to make online financial services more accessible to rural residents. 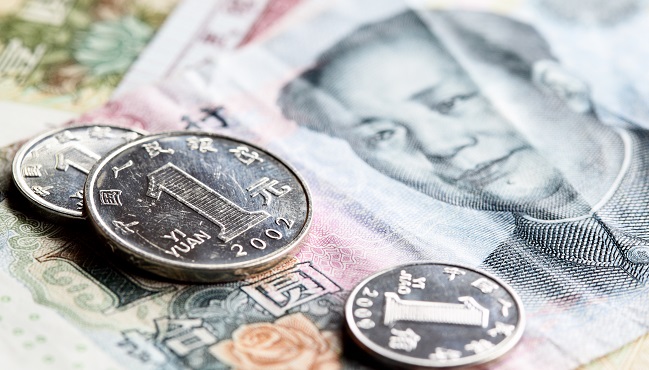 Apple’s iOS platform has a seedy underbelly that, for years, has been lurking largely unseen, letting both app makers and iPhone owners bypass the App Store’s restrictions to load pirated games, media, and all manner of software that Apple forbids. The most staggering part of this illicit app underworld? Apple is responsible.

The company creates and distributes a suite of developer tools for an annual fee of just a few hundred dollars that allows sketchy apps onto the iPhone. While the result isn’t quite as robust as the jailbreaking community that emerged in the iPhone’s earliest years, it’s abetting perhaps an even murkier landscape of apps with uncertain security, privacy permissions, and potentially ulterior motives when it comes to making money.

Cisco’s latest Visual Networking Index (VNI) Global Mobile Traffic Forecast, 2017-2022, shows that the gigabyte equivalent of all movies ever made will cross South Africa’s mobile networks every five hours by 2022. 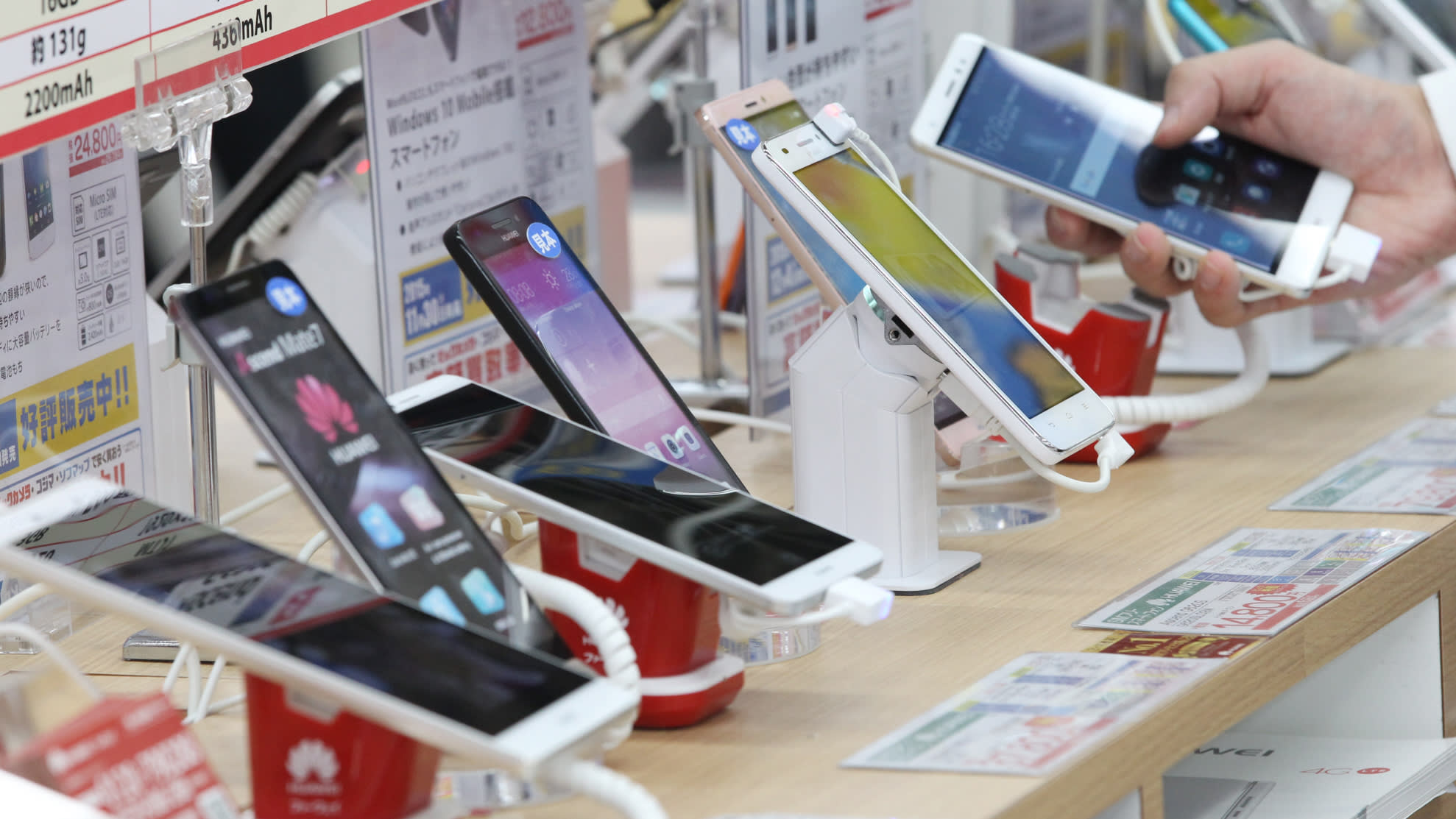 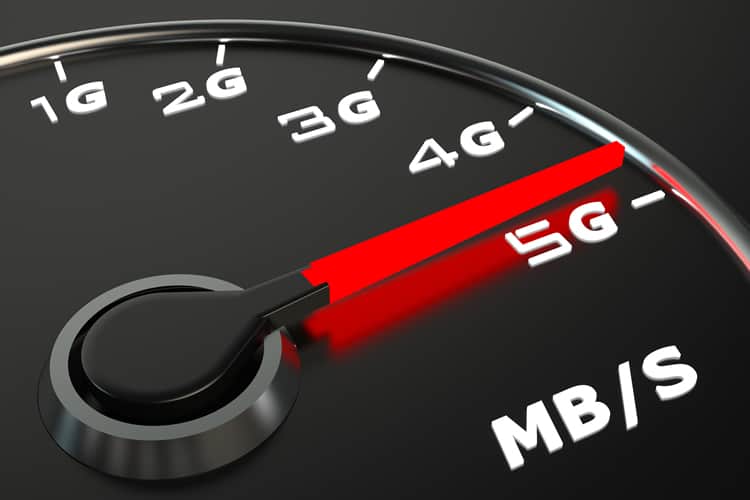 “I want 5G, and even 6G, technology in the United States as soon as possible,” Trump wrote on Twitter this morning. “It is far more powerful, faster, and smarter than the current standard. American companies must step up their efforts, or get left behind.”