The growth of IoT in mobile

Gerrit Jan Konijnenberg, CEO of Cellusys IoT and Special Advisor to MEF details the opportunity for the mobile industry presented by the Cellular Internet of Things, and outlines a new initiative for MEF exploring the Future of Mobile IoT.

In recent years more and more IoT devices have come online. Billions of IoT devices are expected to be connected in the next few years, with more than one fifth of devices connected via a Sim card by 2025 (source Rocco 2019). Over 7 billion devices will be cellular, using existing cellular and new low-power-wide-area network by then.

The Heterogenous Networks Connections and its Challenges 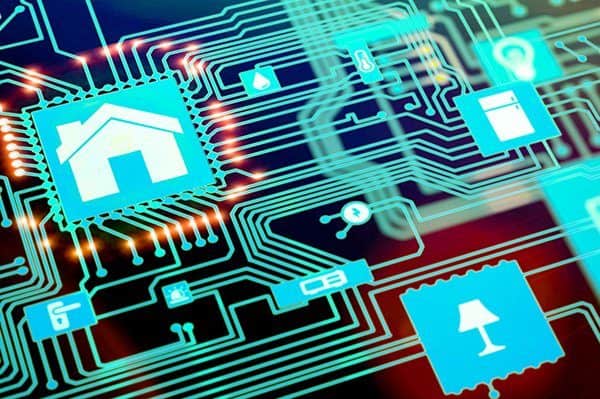 Various connectivity technologies are deployed to retrieve data from remote sensors. These are, but not limited to; GPRS, HSDPA, LTE, NB-IoT, Cat-M1 and also non-licensed radio technologies are used. Cellular IoT devices use a SIM card to connect to a radio network and can thus potentially ‘move around’ and some even ‘roam’ in other countries. This cellular connectivity provides great positive and new user experiences: connected cars and M-Health applications are great examples. However, it is also likely that proximity non-licensed solution for more static deployment will be used such as WiFi or other non-licensed solution such Sigfox and Lo-Ra.

The IoT devices, just like the ecosystem, will need to think in multiple connection technologies.In practice, many devices will hop from one technology to another just like existing smartphone do. Take the example of a bus for public transport: this might be using the LTE-M network to share its live information while on its route, but it might also use WiFi once back in the deposit, where it could download new display advertising, or carry out remote performance checks.

The biggest contribution to a healthy development of Mobile IoT market is to stimulate awareness on its great potential but also of some of the developing issues. There are many valuable discussions in the world of IoT, it is time to link the different threads and make it understandable outside the more technical minded.”

At MEF, we believe that this is an important point to stress; one that needs to start with definitions. Mobile IoT refers to the use of machine to machine communication via IP protocol for devices that are mobile. This includes all technologies. Within Mobile IoT, we can distinguish in “Cellular” IoT (public networks managed by telcos, usually on licensed spectrum, with central managing of identity and security) or Wireless IoT (wireless connections on un-licensed spectrum that are private to an enterprise of consumer).

There have been leaps in the discussion of security for IoT, but much has still to be done. First developers of IoT services need to better understand what is available. But not only: even Cellular IoT, an industry with decades of experience in security has some fallacy to address. Some of the used air interfaces for cellular IoT are vulnerable for security breaches: such as the SS7 signalling interface widely used for 2G radio networks. Finally, a world of network hopping devices will have to work on security paradigms that work across single network classes.

Another concern among developers are the potential high roaming costs for roaming IoT devices (R-IoT), which can be high whilst unconsciously connected to a non-preferred roaming network. Operators and aggregators are working in finding more flexible business solution, but an open discussion in new business model is necessary. Especially with 5G network-slicing technologies evolving which will allow new QoS for IoT.

We see value for MEF to help its members in rapidly developing the IoT business. The biggest contribution to a healthy development of Mobile IoT market is to stimulate awareness on its great potential but also of some of the developing issues. There are many valuable discussions in the world of IoT, it is time to link the different threads and make it understandable outside the more technical minded. The business of Mobile IoT needs a discussion across the multiple players in the ecosystem.

A new initiative is now opening at MEF: The Future of Mobile IoT, focusing initially on two important topics which need a holistic approach across the IoT connectivity value chain:

Overall the initiatives will grow to represent the interest of the members, but the first steps are emerging from our discussions. The Initiative aims to raise awareness about security and roaming topics, via publications and webinars. In addition, the Mobile IoT Security group will work on best practices. Finally, the C-IoT initiative will initiate and organise training and networking events to share important know-how about Mobile-IoT Security.

The Mobile IoT Initiative is Chaired by Gerrit Jan Konijnenberg, who held several Senior Executive positions related to Roaming and IoT Security for companies such as Vodafone and Cellusys.

Please contact MEF if you want to be part of the mailing list or if you have contribution to make or discuss: email us via initiatives@mobileecosystemforum.com 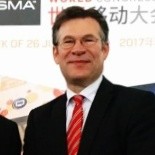 Join us in Barcelona to network with leading Mobile IoT companies, interact and debate the key questions to bring Mobile IoT to the next level: monetization, security, and network capacity.