Interview : Tata – Look to authentication and IoT for the next era of growth

A2P messaging revenues look set to double inside four years. Where is the growth coming from? Ben Bannister, director of mobility and collaboration services at Tata Communications, offers his thoughts.

Looking for a positive spin on ever-present A2P messaging fraud? It’s a symptom of the huge success of the sector. Criminals target the channel because people and businesses love and trust it.

What’s driving this more-than-doubling of market worth in four years? MEF’s A2P Monetisation study, produced in association with Tata Communications and Anam, offers a clue. 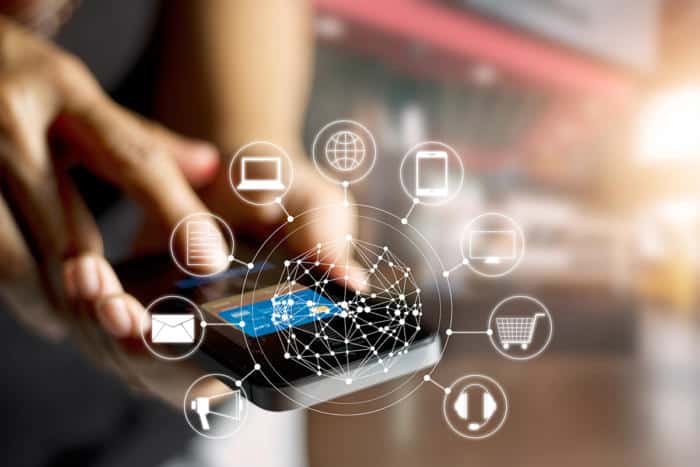 It reveals that 52 per cent of MNOs are growing their customer bases to boost A2P revenue. They clearly believe that, for all the expansion of the last few years, there are many thousands of enterprises that have yet to fully exploit the simple power of text communication with their customers.

Ben Bannister, director of mobility and collaboration services at Tata Communications, believes this. He says: “The more people embrace mobility in their everyday lives, the more enterprises will use the channel for customer engagement. And that means more scope for enterprise SMS.” 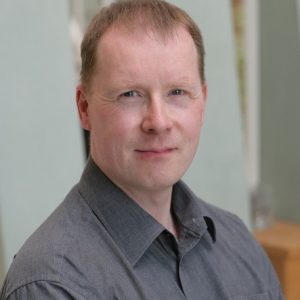 Bannister says that Tata’s own customers are continually devising new use case for A2P messaging. But he also suggests there is much more growth to come from a sector that currently contributes an estimated 20 per cent of all A2P traffic: two factor authentication (2FA) messages

“We’ve seen a huge rise in the use of A2P messages as one time passcodes – especially for account setup by next-gen service providers like Facebook and LinkedIn,” he says. “However, they are digital companies so you might expect it. What’s exciting for us is the interest from insurance companies and transport operators and so on.”

Bannister argues that there’s scope for enterprises to work a little more closely with MNOs. He suggests that more co-operation could make the channel deliver more on both sides.

He says: “There’s a sense that the OTTs in  particular still see operators as providers of a supply line. I think they should see them more as partners. The two sides could then work together both to tackle fraud and also to develop new use cases.”

When it comes to entirely new applications of A2P messaging, Bannister is quick to reference the Internet of Things (IoT). He proposes that a world of machines using messaging to ‘talk’ to other machines offers a potential goldmine to A2P stakeholders.

“IoT can be a huge driver of new use cases,” he says. “We’re already seeing some companies use the messaging channel to wake up remote devices and sensors. So you can imagine how that market might grow when you factor in projections of 25 billion machine to machine connections by 2025.”

What the MEF is doing with its code of conduct addresses both origination and termination, and that fact that aggregators and MNOs were involved in its formation suggests that we have common ground. I think it’s a set of common sense guidelines everyone can support.”

On the flip side, any rise in A2P messaging for M2M devices would almost certainly up the stakes in the war against attackers. It would link messaging to vast strategic networks such as banking, utilities and public transport.

Bannister says this makes it essential to build in strong security from the start. “We could have a situation in which criminals can hijack the messaging channel to get inside these systems,” he says.

“They could do that to steal money or credentials or even for sabotage and blackmail. We have to be extremely careful, and combine existing anti-fraud techniques with the best of cyber security technology.”

Clearly self-regulation can be a key defence here – as long as it addresses all parties. This is why Bannister welcomes the recently agreed MEF code of conduct.

“What the MEF is doing with its code of conduct addresses both origination and termination,” he says. “And that fact that aggregators and MNOs were involved in its formation suggests that we have common ground. I think it’s a set of common sense guidelines everyone can support.” 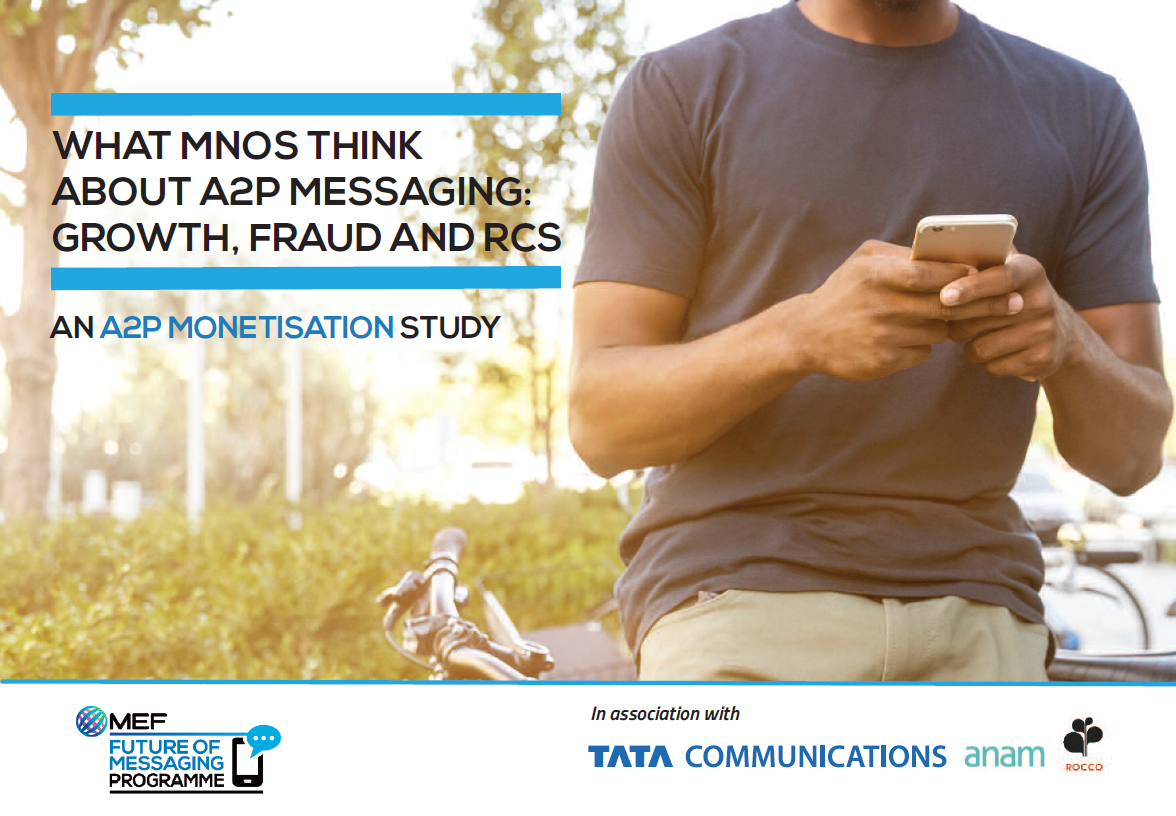