“With the release of the SDK, we are confident that as we help developers monetise their apps across more stores, we help them make more revenue and, in turn, the developer community sees the massive benefit of using appScatter to distribute and manage their apps,” said appScatter founder and CEO Philip Marcella.

SpotX links up with DoubleVerify to combat ad fraud

Video ad serving platform SpotX has teamed up with DoubleVerify, a digital measurement company, on a joint solution for tackling ad fraud.

The solution is aimed at combating the newest digital ad fraud threat, which is dubbed ‘verification stripping’. This form of ad fraud was identified by the pair as being a bot tactic where fraudulent actors manipulate, or ‘strip, code transmitted to verification partners in order to hide evidence of domain spoofing and other fraud. It can also prevent impressions from passing through the verification process.

“We’re proud to be working with DoubleVerify to curb the impact of verification stripping on inventory transacted on our platform,” said Josh Cariveau, SVP of global operations at SpotX. “While we’re taking action to address the concern, buyers should be aware that this type of fraud is likely occurring on other platforms as well.”

Turkcell announced that it has joined the Telecom Infra Project (TIP) and participated in the TIP Summit 2017, held in Santa Clara, Calif., USA on November 8th and 9th.

Turkcell CEO Kaan Terzioglu stated that it is exciting to join TIP and continued, “We are delighted to become a member of TIP and look forward to collaborating with the other industry leaders in the initiative. The companies that come together at the TIP Summit 2017, including Turkcell, will work together to reimagine the traditional approach to building and deploying telecom network infrastructure.”

Prime Minister Allen Chastanet says St Lucia is “open for business” as telecommunications company, Digicel, on Saturday opened a new hub. According to Chastanet, this is the beginning of plans to make the island a hub for regional and international business.

A company statement noted that the installation of the St Lucia hub comes as a part of Digicel’s global transformation programme launched in February of this year in response to the many changes in the industry in terms of the competitive environment, customer needs and wants and technological advances.

Speaking at the opening ceremony, Digicel CEO for the Caribbean and Central America, Vanessa Slowey, said that the commitment Digicel makes to any and every country in which it does business is to community and to advancement for all.

“We make that same promise here today to give back to St Lucia and to drive opportunities for St Lucians. We are proud to call this the home of our hub and grateful to have been welcomed by you.

BICS has struck a deal that will see it provide Swazi Mobile, Swaziland’s recently launched second mobile network, with a complete voice and data roaming service.

The Belgium-based carrier will deploy its full roaming outfit for Swazi Mobile, meaning its customers can use international voice and data services and SMS messaging, while the mobile operator will use BICS for signalling, IPX and data clearing services.

“The immediate access to over 800 of BICS’ partners will give our customers the ability to roam like never before, and BICS’ PoP in Johannesburg will provide us with a competitive differentiator through service quality.” 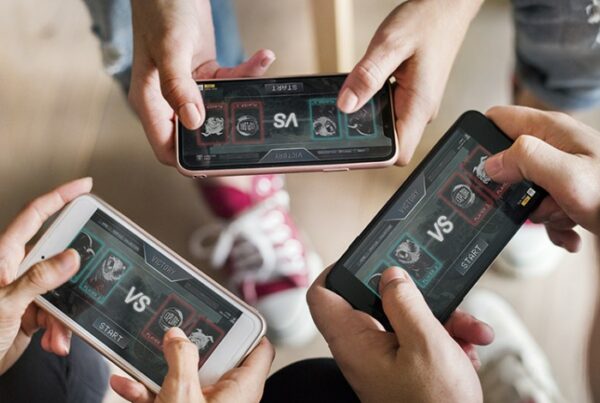 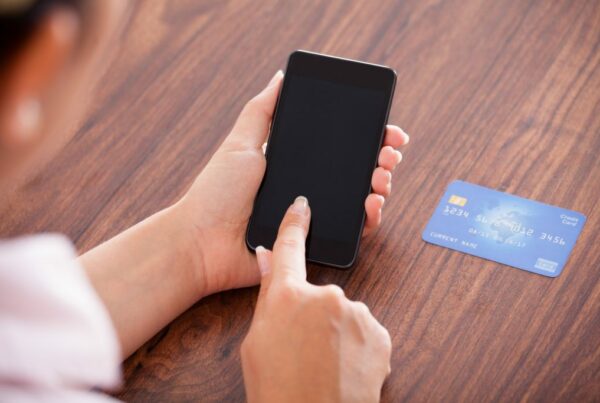 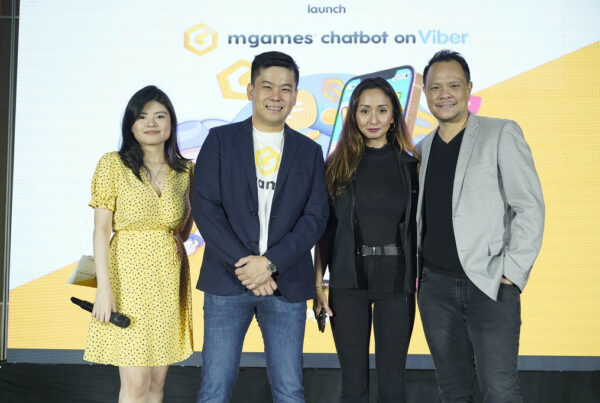