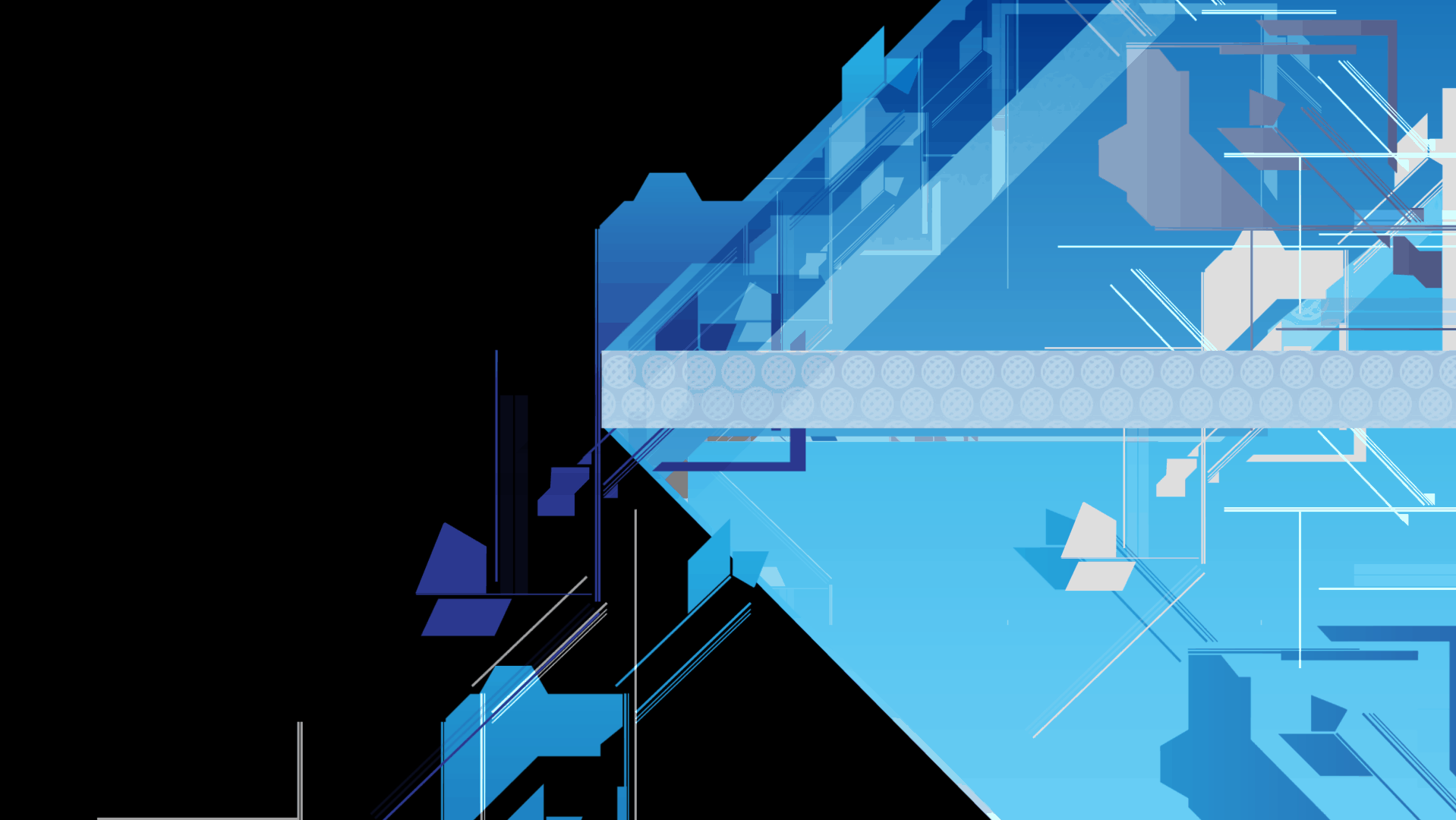 In the latest Executive Insights video supported by Mahindra Comviva, we look at the transformative potential of the Internet of Things in developing economies. Here, MEF talks to Deon Liebenberg, managing executive for the IoT at Vodacom. He explains what’s needed to make the market flourish, and how South Africa is leading the space.

Could the epidemic of car theft in South Africa be the unlikely catalyst for one of the world’s most advanced IoT markets?

According to a 2015 CarInfo study, thieves steal 55,000 cars in the country every year. That’s one every nine minutes. It’s a very regrettable statistic. But the crime wave has accelerated South Africa’s vehicle tracking industry.

As far back as 2009, the country’s biggest operator Vodacom teamed up with with Tracker and Sierra Wireless to launch a next generation M2M SIM card for vehicle tracking.

Today, South Africa is one of the world’s most advanced markets in automotive connectivity and many other areas of IoT.

In regions like Africa I believe social requirements will drive the adoption of IoT, especially in utilities, health and education – that’s where we’re seeing growth and where we are focusing our efforts.

In 2016, the annual Internet of Things (IoT) Barometer Report by Vodafone (Vodacom’s parent) revealed the maturity of the IoT in 1096 companies across Australia, Brazil, Canada, China, Germany, India, Ireland, Italy, Japan, the Netherlands, South Africa, South Korea, Spain, Turkey, the UAE, the UK and the US.

For example, 90 per cent of South African respondents stated that IoT is critical for the future success of organisations in their sectors (against a global average of 76 per cent).

And the truth is, much of this is to do with the country’s unique socio-economic circumstances.

Deon Liebenberg, managing executive for the Internet of Things at Vodacom, certainly believes this. Speaking exclusively to MEF as part of its Executive Insights video series, he says: “This is a market driven by social and economic challenges. The stealing of cars has been a phenomenon here for many years, which means it’s already a sophisticated market in some of these verticals.”

Things have different demands from people. They are often located in inaccessible locations and can’t be regularly accessed by engineers. That means connections must be durable, low energy and long lasting.

“In regions like Africa I believe social requirements will drive the adoption of IoT, especially in utilities, health and education – that’s where we’re seeing growth and where we are focusing our efforts.”

The operator made a significant commitment to the space in 2012 when it launched a Global Data Service Platform to help companies deploy and manage large Machine to Machine (M2M) projects. And it has already made progress in m-health with schemes such as the Stock Visibility Solution mobile application. This automates the measurement of stock levels, expiry dates, stock received and future stock requirements.

The GDSP uses a dedicated SIM comprising five billion available numbers to service the IoT market. This is critical as, of course, ‘things’ have different demands from people. They are often located in inaccessible locations and can’t be regularly accessed by engineers. That means connections must be durable, low energy and long lasting.

Liebenberg gives an example. “If you want to sense the water flow of a river, you need to be able to drop a sensor into it. Now, (engineers) are not going to be able to find that sensor and replace its battery on a regular basis.

“Also, it will send out information based on an algorithm maybe every six months. And when it does it must consume a very small amount of data and power. So what will make this work will be affordability and availability of sensors – we’re talking about billions of sensors being embedded in things. Battery life is essential, it must last for ten years.”

To meet this need, operators are putting their support behind Narrowband IoT (NB-IoT). This technology provides the low power and wide area connectivity needed to develop new IoT devices and services.

It can support battery life of more than a decade, while extending coverage to remote rural and deep indoors locations.

And Vodacom has already started building its NB-IoT network, which it plans to commercially launch in major metropolitan areas across South Africa this year.

Liebenberg believes the market for IoT is already skyrocketing – he says connections have grown by 27.7 per cent in six months – but the long term potential is even greater.

“The market opportunity is anywhere between 60 and 300 billion (rand), which is up to ten per cent of the total GDP of this market,” he says. So it is hugely opportunistic and I believe it will change people’s lives: ‘things’ will change the lives of people.”

This Executive Insights Video Series is supported by Mahindra Comviva to look at network operator’s views on the drivers and trends of  The Business of Tomorrow.