By MEFNovember 11, 2016News Roundup
No Comments

Google to European commission: Android is key to mobile competition

Google has dismissed the European commission’s charges that it abuses the market dominance of its Android operating system to prevent rivals from competing with alternative software and services.

The EC filed charges in April that could carry a fine for Google of up to $7.4bn (£5.9bn), or 10% of its global revenue, and centre on what the commission saw as “unjustified restrictions and conditions” placed on smartphone and tablet makers, preventing them from choosing other, non-Google default search engines and browsers.

Kent Walker, senior vice president and general counsel for Google, said: “Android hasn’t hurt competition, it’s expanded it. Android is the most flexible mobile platform out there, balancing the needs of thousands of manufacturers and operators, millions of app developers and more than a billion consumers. Upsetting this balance would raise prices, hamper innovation, reduce choice and limit competition.”

In 2016, for the first time, adults in the UK will spend more time with their mobile devices than with desktop and laptop computers, eMarketer projects. This year, mobile time – which includes non-voice time with tablets and mobile phones – will account for more than a quarter of daily media time for the average adult, at 2 hours and 29 minutes, representing an 11.8 per cent rise over last year.

Traditional TV viewing – i.e., linear broadcast television viewing on a TV set – will represent just under a third of daily media time this year. By 2018, the end of eMarketer’s forecast period, mobile will have a 29.5 per cent share of total media time spent per day – just a single percentage point behind TV.

A new report from mobile analytics firm Flurry out this morning shows how Americans’ overwhelming election fatigue and disinterest in continuing to follow political news stories played out during the U.S. Elections. The firm found that two of the lowest dips in news reading activity on mobile devices – where many people today consume election news and information – occurred immediately following the 2nd and 3rd Presidential debates.

While the use of news reading applications was generally up following each debate, as expected, the percentage increase dropped with each debate, Flurry found. After the first debate, news apps saw a 12% increase in usage, but that dropped to 10% after debate #2. The third debate barely caused a blip, with only a 3% increase in launching news apps.

Google Daydream View review: A massive step up from Cardboard, but content is lacking

Five weeks ago, Google unveiled Daydream View, a VR headset for its mobile virtual reality platform. The headset goes on sale today, and we had the opportunity to play with it for a few days so that we could share our thoughts.

At $79, the Daydream View sits above Google Cardboard, the company’s first foray into VR, and under all the high-end options like Facebook’s Oculus Rift and HTC’s Vive.

Like the Samsung Gear VR, it is powered by a smartphone (must be Daydream-ready, the Pixel and Pixel XL are your only options right now), so set your expectations accordingly. It also comes with its own cute little controller.

Despite declining iPhone sales over the last year, Apple continues to breeze through the competition as the company clinches an all-time high market share profit for the third quarter of 2016.

The reason Apple’s profit share surpasses the 100 percent mark has to do with other vendors losing money. This in turn results in accumulated profits higher than the industry’s netted overall.

More Chinese consumers preferred to make payments via smart devices as mobile apps have made purchases much easier, but security concerns remain, a PwC report said.

Nearly one-third of respondents in China opted for mobile payment when shopping last year, doubling from 16 percent in 2014, according to the accounting firm’s global retail survey. The figure appeared much higher than the world’s average of 12 percent.

The popularity came as a result of explosive growth of mobile payment options and an expanding mobile network, the report said.

Chinese have started to enjoy a wide range of mobile payment options that allow faster, secure payment through near field communication and QR code.

There are about 90 percent Indian villages without a commercial bank branch, and over 350 million rural mobile subscribers in India — indicating the scope for mobile financial services, convey EY reports.

Facebook’s office chat platform Workplace just received a huge boost thanks to its adoption by the Singapore government.

According to Peter Ong, head of the civil service, it was Workplace’s familiarity and its smartphone messaging app, dubbed “Work Chat,” that sealed the deal for the Public Service Division. He added that 82 percent of officers who have activated their accounts are now weekly active users.

The companies said the number of unknown malware and cyber attack methods targeting personal data has increased along with internet usage on mobile devices, which reached a tipping point in October when it exceeded desktop computers.

At the ARM TechCon in October, SoftBank’s CEO Masayoshi Son spoke of the importance of security as internet-connected devices grow exponentially. He believes that 1 trillion devices will be connected to the internet within 20 years and data will grow more than 2,400 times, from 1 extabyte to 2.3 zetabytes by 2035, with IoT eventually leading to The Singularity when machine intelligence exceeds the collective intelligence of humans. 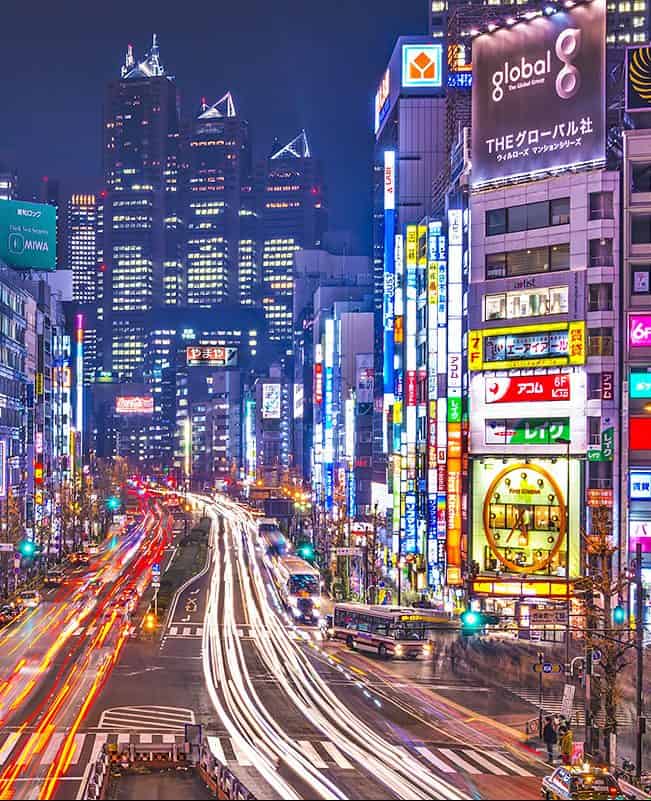 Zimbabwe’s Econet Wireless has launched a Smart Data campaign to promote customer access to high-speed LTE internet connectivity and use of its smart data network in fresh bid to challenge rival operators.

Melanie Musengezi, Econet’s GM for marketing, reckons that the telco is now at “a watershed moment” in its quest for continued market dominance.

According to Musengezi, data has become so important for Econet Wireless that the company is challenging subscribers to test the speed of its internet services and compare it with speeds experienced on the networks of its competitors.