By MEFFebruary 19, 2016News Roundup
No Comments

The company had been ordered to help the FBI circumvent security software on Farook’s iPhone, which the FBI said contained crucial information.

In a statement, Apple chief executive Tim Cook said: “The United States government has demanded that Apple take an unprecedented step which threatens the security of our customers.”

“We oppose this order, which has implications far beyond the legal case at hand.” 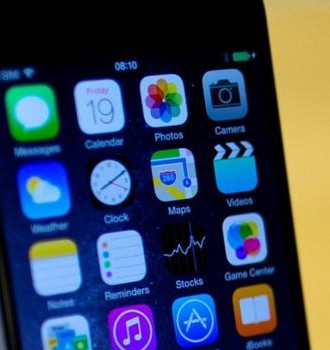 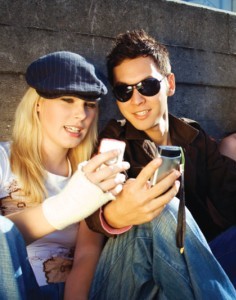 Advertisers need to deliver more creative and relevant mobile advertising or risk losing consumer engagement entirely. That’s the headline conclusion of Mobile & Me – The Remodelled Brand Opportunity, a new report fromQuantcast that explores the mobile behaviour and preferences of consumers in the UK, France and Germany.

The research was commissioned by Quantcast and conducted by Censuswide with 3,101 consumers in the UK, France and Germany with a mobile phone aged 16+ between 4 December 2015 and 6 Jan 2016.

South Africa’s ecommerce space is set to see a mobile explosion this year, with mobile being responsible for a massive part of that growth.

That’s according to research released on Wednesday by PayPal, which suggests that online shopping in South Africa is expected to reach R37-billion this year.

While that’s significantly more than the R28.8-billion which was spent online in 2015, the number is expected rise even higher — to R46-billion in 2017.

By that stage, the research suggests, mobile will account for around R19-billion of overall online shopping. 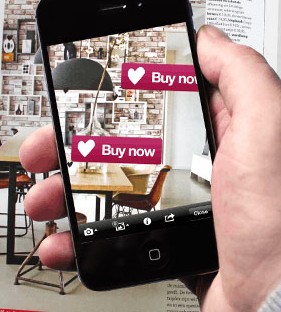 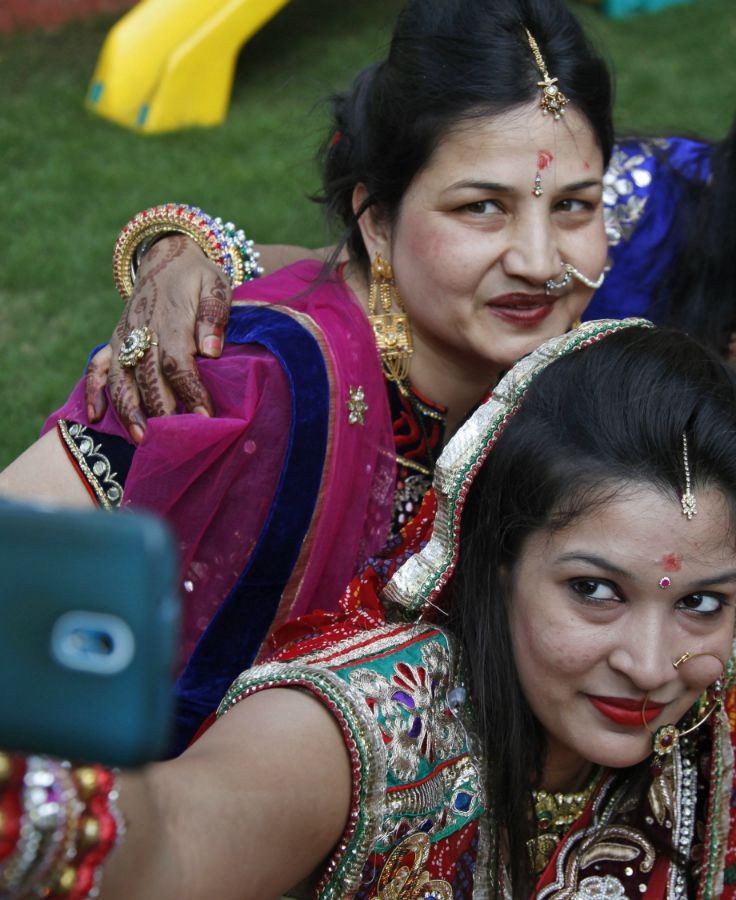 An Indian company is launching a $4 smartphone

The Indian mobile phone space is in for a major disruption as a five-month-old company launches what could be the world’s cheapest smartphone. Freedom 251—priced at a jaw-dropping Rs251 ($4)—will be unveiled by Ringing Bells today (Feb. 17) and sold in the market from tomorrow.

With an Android Lollipop 5.1 operating system, powered by a 1.3 GHz quad-core processor, it will allow access to all apps available on the Google Play store. It also comes with an 8GB storage, a 3.2-megapixel camera, and a one-year warranty.

NowSecure, the leader in mobile-focused security solutions, today revealed the results of its highly anticipated 2016 NowSecure Mobile Security Report – offering a detailed look into the current state of mobile security. Eye-opening statistics from the report included that a quarter of all mobile apps have at least one high risk security flaw, 35 percent of communications sent by mobile devices are unencrypted, and the average mobile device connects to 160 unique servers each day. 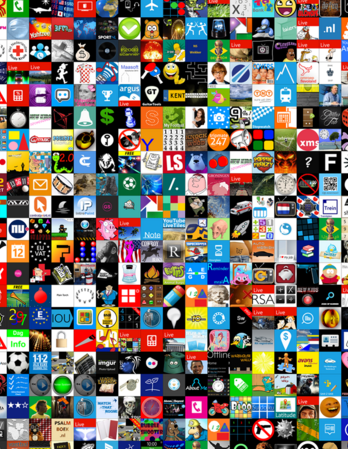 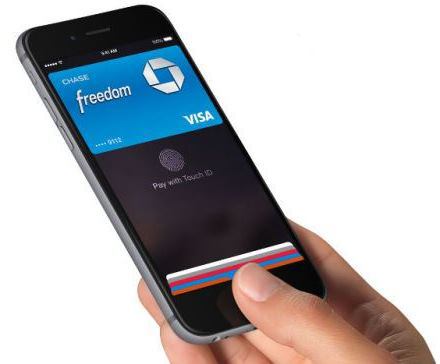 Apple Pay, Apple’s mobile wallet platform, will launch in China on February 18th. The service will launch for customers of Industrial and Commercial Bank of China, the country’s “biggest lender by assets,” according to Reuters. China Guangfa Bank Co and China Construction Bank Corp will launch Apple Pay support on the same day, with over a dozen other lenders expected to join the effort in the coming weeks and months.

The launch is made possible by Apple’s deal with UnionPay which dominates bank-card payments in China.

By the year 2017, one mobile executive thinks that smartphones and tablets will be able to outperform the Xbox One and PlayStation 4.

Casual Connect is going down in Amsterdam right now, and GamesBeat was there to hear from ARM Ecosystem Director Nizar Romdan about the growth of the mobile gaming industry.

ARM is the company that makes the chip architecture for most mobile devices, and their tech is used by the likes of Nvidia, Samsung and Texas Instruments to create chips. Romdan offered that by 2017, high-end smartphones and tablets will be able to create visuals on par with those generated by the PlayStation 4 and Xbox One. 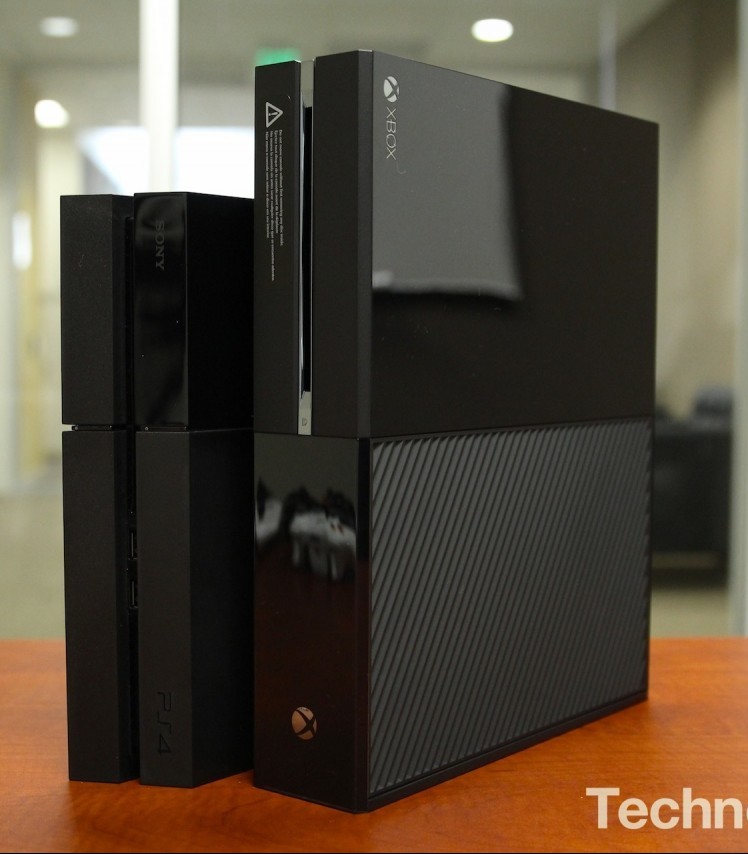 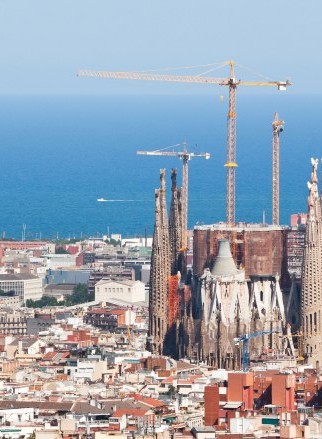 What New Mobile Hardware To Expect At MWC 2016

Mobile World Congress, the biggest tradeshow specifically focused on mobile, kicks off in just over a week’s time in Barcelona so here’s a quick rundown of some of the big hardware-focused announcements we’re expecting to land during the best part of a week of fully mobile-focused news…

The big reveal for Samsung will be shiny new additions to its Galaxy flagship smartphone line-up — with a new S7 and S7 Edge (its curved-edge screen variant) expected. Leaks suggest the new flagships will have pressure sensitive screens — a la Apple’s 3D Touch addition — plus faster charging via a new USB Type-C port, camera enhancements andbeefier chipset hardware. It’s possible the company might also have a rethink on last year’s (unpopular) decision to remove the microSD card slot from its flagship. Android fans will surely hope so.

Smartphones might eclipse tablets in m-commerce sales next year

U.S. shoppers are increasingly using smartphones to dial up online purchases, according to a just-released report from research firm e-Marketer.

The percentage of mobile commerce sales from smartphones jumped 95% to$39.40 billion in 2015 from $20.12 billion in 2014, eMarketer found. The company had predicted a 38% jump, and the surge shows “smartphone commerce has exploded,” says eMarketer retail analyst Yory Wurmser. EMarketer’s data includes products or services—excluding travel and event tickets—ordered online via a mobile device, regardless of the payment method or how the order was fulfilled. The projections are based on analyzing data from the U.S. Department of Commerce, estimates from other research firms, historical trends, reported and estimated revenues from major online retailers, consumer online buying trends and macro-level economic conditions, eMarketer says. 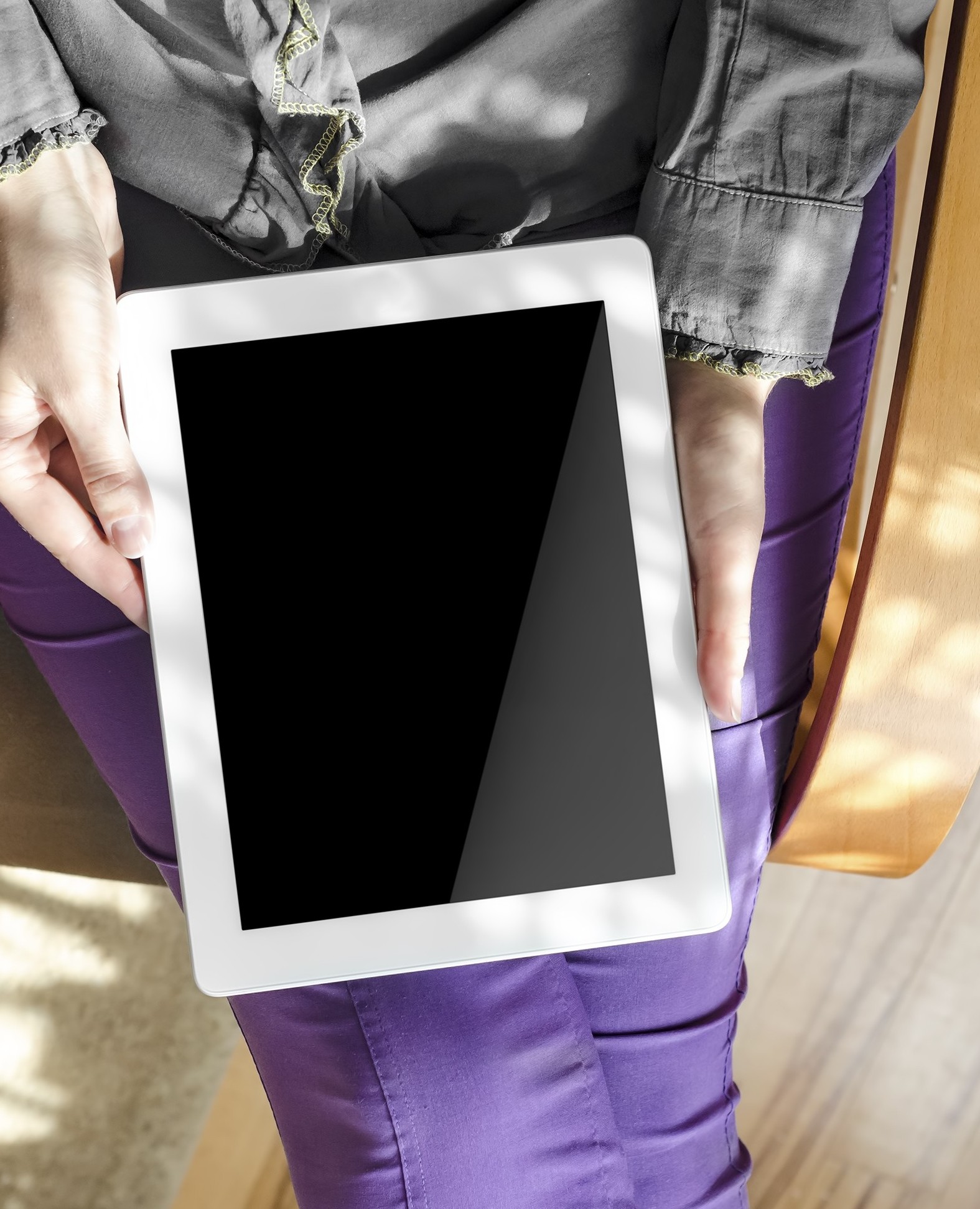 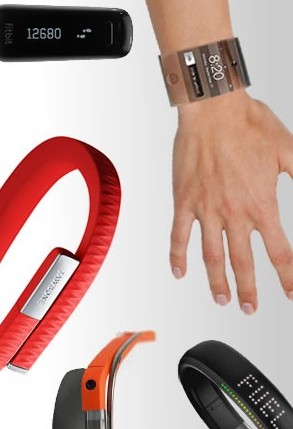 CCS Insight has updated its outlook on the future of wearable tech, indicating that 411 million smart wearable devices, worth a staggering $34 billion, will be sold in 2020.

The analyst claims the industry will hit $14 billion this year, with wrist-based devices – such as smartwatches and fitness trackers – continuing to dominate. Its forecast states half of all wearable tech sales over the next 12 months will be from these genres, with smartwatches making up 50% of the estimated 60 million shipments.

Back in mid-2015 CCS claimed that around 20 million Apple Watches would be sold in the calendar year but it is now stating that just over 9 million Cupertino smartwatches were sold before 2016 arrived. That’s a number that gives it, according to the report, a 41 percent market share. 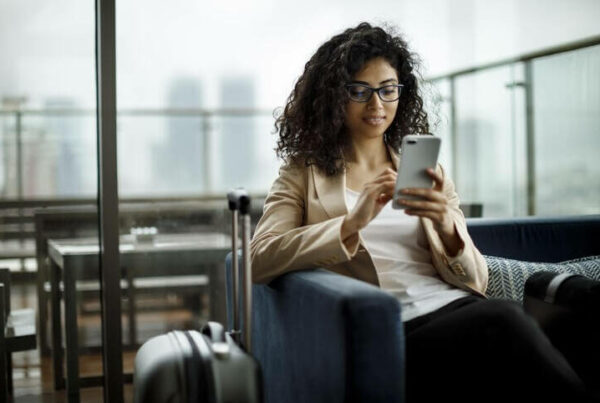