The future focus for smartphone cameras

In the race to make our selfies look even better, phone makers are working hard on new camera technologies. MEF Minute looks at the coming innovations in mobile photography…

Remember your first camera phone? It wasn’t that long ago. The first mobile to feature a built-in camera was the Samsung SCH-V200. Or maybe the Sharp_J-SH04. Opinions differ. Either way, each was released in 2000 and represented a pivotal moment in the history of the mobile. People were stunned. Yes, the cameras were poor. 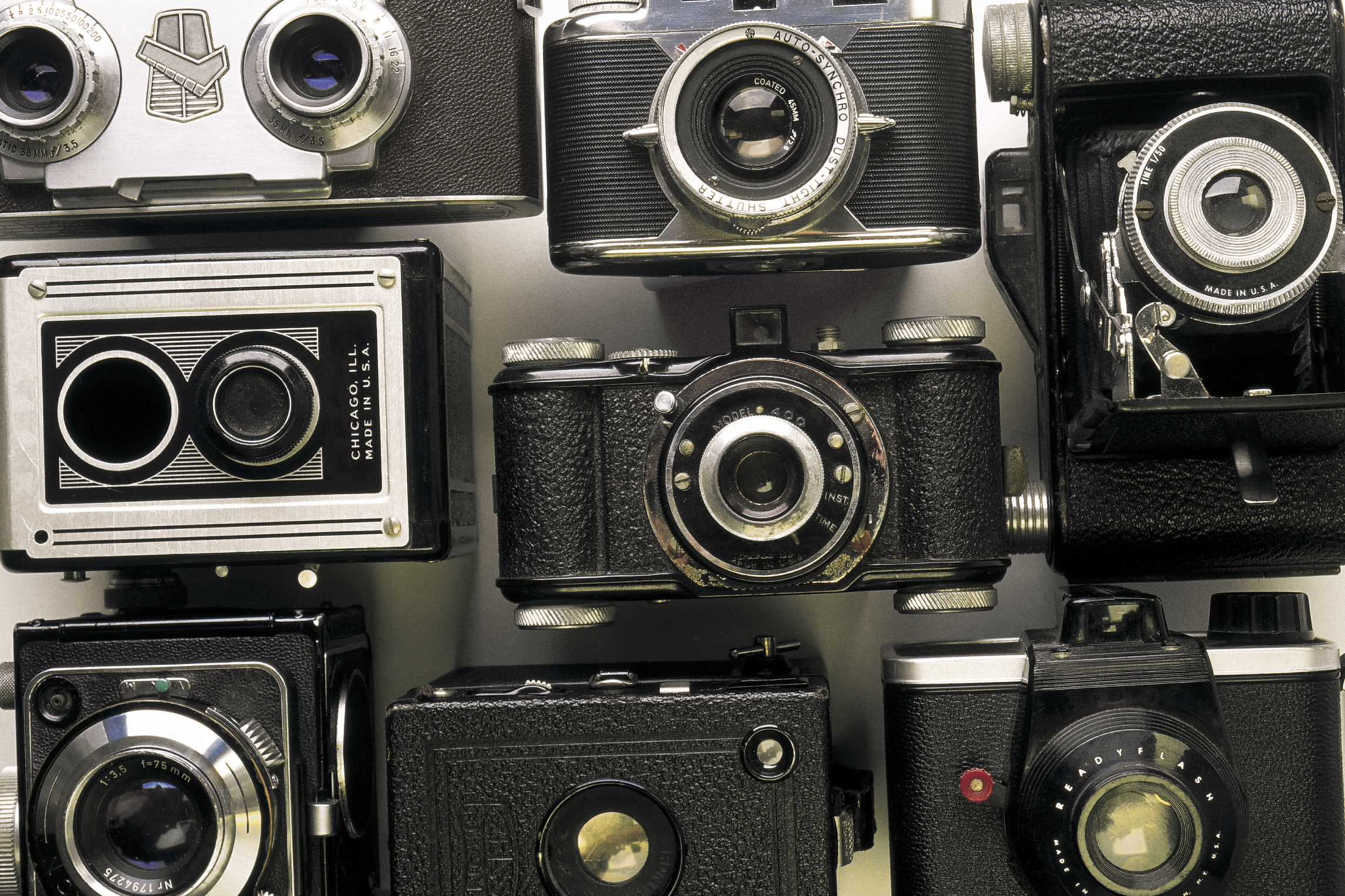 Clearly, the phone camera is the equal of point-and-shoot in most respects. And even if there are technical shortcomings (notably the absence of manual zoom), they are easily trumped by the key advantages of the phone: always with you, easier to navigate, easier to edit pics and share.

Well, what a different 15 years makes. Look at the premier smartphone in the world now. The iPhone 6s features Live Photos, which essentially take a short video from which the user can select a frame at 12 megapixels.

The phone camera has become a key selling point in the crazily competitive smartphone space. This has driven astonishing progress in the sector. Today, even mid-range devices have perfectly serviceable cameras. This has served to change the nature of photography from something you do on special occasions (holidays, weddings, graduation) to something you do pretty much all the time. Witness all those Instagram food blogs.

Industry commentator Ben Evans did some maths and revealed that in 1999, at the peak of the film-camera industry, consumers took around 80bn photos a year (according to Kodak). By May 2015, Facebook said two billion photos were being shared on its systems every day. Add in the numbers from WhatsApp and Snapchat and you get 1.5 trillion photos shared this year. At least.

The ascent of smartphone photography has been very bad for traditional cameras. According to the Camera & Imaging Products Association (CIPA), sales of digital still cameras fell from 5.92m in April 2013 to 3m in June 2015. Hardest hit were point-and-shoot models. The more advanced SLR sector proved more durable, but sales still declined a little from 1.41m ito 1.2m over the same period.

This makes sense. Clearly, the phone camera is the equal of point-and-shoot in most respects. And even if there are technical shortcomings (notably the absence of manual zoom), they are easily trumped by the key advantages of the phone: always with you, easier to navigate, easier to edit pics and share.

So how do phones compare technically with ‘real’ cameras. The headline spec is always the megapixel count. Before 2009, there was hardly anything over 3MP. By 2011, 8MP became the standard for flagship models. But then the arms race really accelerated. Notably, Nokia tried to become the go-to brand for mobile photography with its Pureview brand. In 2012, it launched the Pureview 808 featuring a gigantic 41-megapixel sensor to deliver images with a maximum resolution of 38Mp (7152 x 5368 pixels).

Photography experts unfailingly point out that for practical purposes, a large sensor is far more important than high a megapixel count. It’s the size of a camera’s sensor that determines how much light it can capture for each photograph. That delivers greater detail and more accurate images.

In this respect, most phones come close to point-and-shoot. However the sensors in DSLR models are typically five times larger by diagonal and over 30 times larger by area. That’s why ‘a ‘proper’ camera with an interchangable lens will always beat a phone for night time shots or long distance.

But, to repeat, most phone users are not photographers. They want to take selfies or photo their meal or a funny sign. And they want to share these pics on social media or display them on their tablets. For these purposes, camera phones are perfect.

That said, phone makers are still locked in a race to outdo each other. And they’d love to improve cameras to the point where they can compete with DSLRs.

One recent trend is optical image stabilization, a tech that counteracts blurry photos. OIS measures the motion of the camera caused by shaking hands to counteracts it by using software to match the shaking. It’s a big feature of the Samsung S6.

Other new ideas include the global shutter. At present, camera phones have rolling shutters, which rotate to let light in on the lens – kind of like a hand moving round a watch face. This can lead to some distortion of the image. A global shutter instantly exposes all pixels simultaneously.

Researchers are also developing curved sensors (curvy like the human retina, rather than flat) and organic sensors (thinner and more sensitive than today’s sensors).

Naturally, given the immense interest in mobile photography, there are many startups working on these transformative technologies. For example, Israeli firm Corephotonics has developed a dual-lens phone camera that takes high quality distance pics without a manual zoom.

The camera’s two lenses have two different focal lengths, so it can capture two simultaneous images then use software to merge them into a single a high-quality image. The result is a pic that ‘transcends even that of mechanical optical zoom’ says the firm.

Another startup attracting attention is Light. Its tech replaces a single lens with multiple small lenses, each paired with its own image sensor. When you take pic, they all fire up, and Light’s software combine the images into one crisp result. Light has already unveiled a standalone camera, the Light L16 (a $1,500 device that it says competes with $6,000 DSLRs). But the company has also done a deal with Foxconn, that could see the tech subsumed into smartphones.

Away from these improvements to the core components of a camera are experiments with the medium itself. Perhaps the highest profile example is 3D. There was a moment in 2011 when it seemed as if 3D was the future. The HTC EVO 3D and the LG Optimus 3D both sought to bring the 3D of movies and TV to the phone.

They flopped. Some users felt nauseated. Most just couldn’t see the point. Now, there is some interest in a different kind of 3D – one that doesn’t try to emulate it. A Kickstarter project, Bevel, is raising funds for an attachment that takes pics that can be turned around and examined in 3D. It works because the Bevel includes laser sight that measures the distance between the camera and the objects being scanned.

A UK startup called Seene offers similar effects, but its app uses the existing camera phone to generate these images.

Overall, then, there’s a huge amount of effort and money being invested in mobile photography. The future is bright for pouting teenagers.