Day three at Mobile World Congress saw much more buzz around the Internet of Things, data, wearables and smart devices. The words *mobile* and *phone* are deliberately omitted because so much of the exhibition and discussion has noticeably shifted out to capture the array of things that mobile now enables.  Connected cars, health bands, connected watches – even hat-pins, bow-ties and cuff-links were featured on one of the many Samsung stands.

Huawei Technologies Co. Chief Executive Ken Hu took up the issue in his keynote stating, in no uncertain terms: ‘be careful smartphone, your days are limited .  All of the future communications devices might be wearable”, underlining his company’s commitment to pursuing new lines in connected wearable technology.

What remains consistent is the inevitability of connected devices’ need to create and use consumer data to monetise the services that sit alongside all of the newly available wearable hardware in this growing ecosystem.  This means creating consumer trust in how data is handled as a key component to ensuring a sustainable mobile (connected) future.  To that point, Silent Circle used Mobile World Congress to launch their privacy tablet – an enterprise product that is aimed at growing confidence amongst those that opt to ‘bring their own device’ to work. 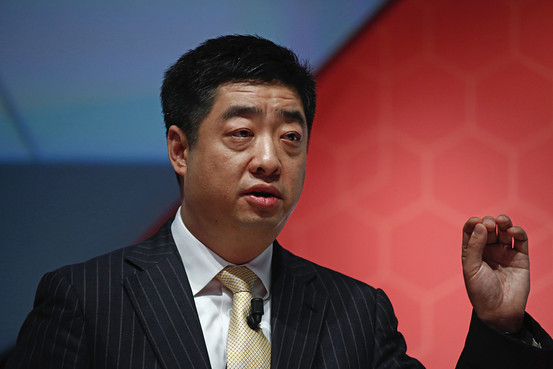 Smartphone, your days are limited. So says Huawei Technologies Co. Chief Executive Ken Hu, who argues that his company’s current foray into smart bracelets and connected watches is just the beginning of a broader trend that will see those ubiquitous black slabs in users’ pockets slowly turn into an array of wearable objects and virtual-reality devices.

“All of the future communications devices might be wearable,” said Mr. Hu, one of three men who trade off taking six-month stints running the company under Chairman Ren Zhengfei. 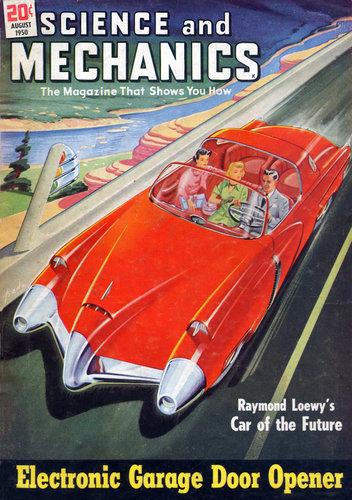 Mobile World Congress 2015 is getting really mobile with an emphasis on connected cars and other vehicles (including an electric bicycle). Announcements from major automakers at the event this week, including Ford, Renault-Nissan, and Volvo indicate that car companies are taking the connected vehicle seriously. Software and communications companies are getting into the act as well.

Like it or not, the driverless car is getting closer to reality than ever, with several major announcements of steps toward semi-autonomous and autonomous vehicles. If all that’s not enough, companies are scrambling to make your car more useful and integrated into your lifestyle.

It’s the era of smart. Smart watches, smart light bulbs and smart cities. Connected devices and the whole Internet of Things (IoT) which is expected to reach $7.1 trillion in 2020 according to IDC.

So, now we come to the smart bottle and what makes it smart. In this case, it’s printed sensors. According to a report from IDTechEX, printed sensors will reach more than one billion dollars by 2020. Lux reports that the retail sector including smart food packaging and monitoring is the second largest opportunity for printed, flexible, organic, electronic sensors with an estimated market value of $117 million by 2024. 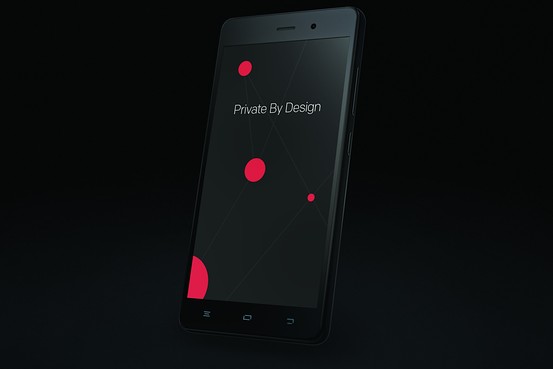 Silent Circle, a secure communications company, is updating its high-security Blackphone, and launching a tablet device, as it targets business customers.

The company uses high-level encryption and its own virtual network over other companies’ wires to keep messages and calls secure. Using a version of Google Inc.’s Android operating system, called PrivateOS, users can use apps like usual, but Blackphone blocks the program from collecting and sending information from your device. In the run-up to Mobile World Congress, Mozilla – creators of the Firefox browser and Firefox OS – unveiled ambitious plans to bring its OS to new frontiers. Firefox OS phones were launched last year and the only good thing that you could really say about them was that they were cheap. On Sunday though, Mozilla demonstrated Firefox OS running on a 4K TV (seen below) from Panasonic, and stated that it will be entering in 13 new markets, and bringing back designs like flip phones and sliders. Mozilla will enter Egypt, Senegal, Tunisia, Cameroon, Botswana, Madagascar, Mali, the Ivory Coast, Jordan, Niger, Kenya, Mauritius and Vanuatu.