Day two at Mobile World Congress has seen a lot of discussion around some key topic areas both from company led announcements and general discussion from the show floor, particularly the need to balance the industry’s need to create, ingest and use consumer data against the very real need to foster trust and protect privacy bought in to sharper focus by the anticipated growth with the Internet of Things.  One live discussion concluded that: ‘trust is the new currency in mobile’. 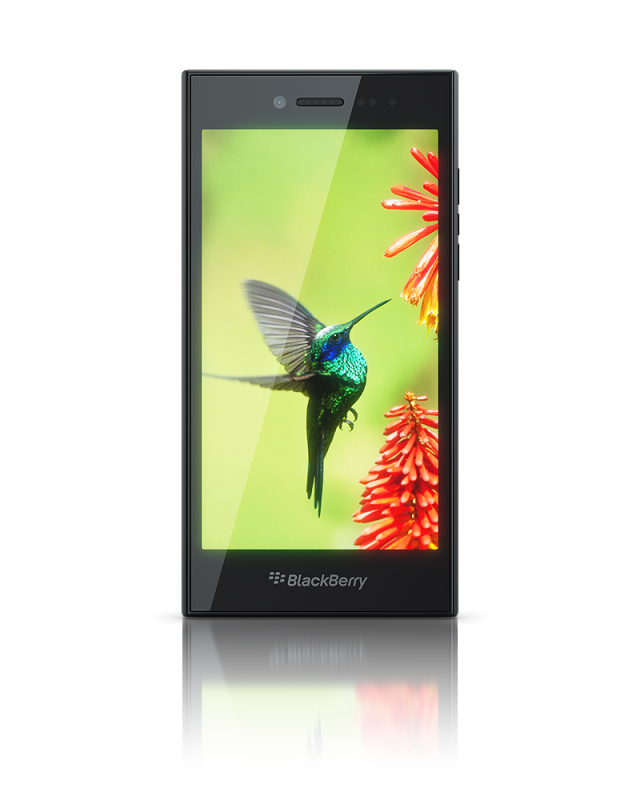 BlackBerry today announced a return to the all-touch smartphone market with the unveiling of the BlackBerry Leap.

After a lukewarm reception to the all-touch Z10, Z30, and Z3, the corporate smartphone pioneer retreated to more familiar territory with the BlackBerry Passport and BlackBerry Classic. Both included the physical keyboards that once made BlackBerry hardware an essential part of the corporate uniform.

‘Trust is the new currency’: Can the mobile industry win back users with privacy promises?

This time last year, a study of 11,500 users’ attitudes to privacy commissioned by mobile trade association the GSMA found that over 80 percent of mobile internet users were concerned about sharing their personal information with apps and services.

So what’s the mobile industry doing to win back consumers’ lost trust? A panel on user-centric privacy at the MWC show in Barcelona, Spain this week discussed the need for a different approach to mobile – one that gives users transparency, choice, and control over their data by embedding privacy in products as they’re developed.

Mobile World Congress – five of the most eye-catching innovations

Wearables of every shape and size have littered the exhibition halls at Mobile World Congress in Barcelona this year, where 2,000 companies have gathered to show off their wares to a forecast record 90,000-plus visitors this week. Apple traditionally stays away from the event, giving rivals a chance to get noticed, although the iPhone maker is set to unveil its digital watch on Monday. HTC, Huawei, Samsung and LG have all rushed to release their own wrist-based screens. Vying for attention with the watches are fitness bands, virtual reality headsets, smart bicycles and so many connected cars that the event is beginning to look like a motor show.

Tom Wheeler, chairman of the US Federal Communications Commission, today defended his agency’s move to regulate the Internet, ensuring that broadband players would be unaffected by his “light touch” approach to the rules.

“This is no more regulating the Internet than the First Amendment regulates free speech in our country,” Wheeler said in a fireside chat Tuesday at the Mobile World Congress trade show.

His timing is either opportune or awkward, depending on your perspective. Wheeler’s appearance comes just days after the FCC voted to fold Internet service and wireless carriers under regulations originally applied to a landline telephone monopoly, giving the agency unprecedented power over the industry.

As Samsung, LG and HTC focus on their next high-end handsets, Mozilla is making a play to get the next billion online with Orange Klif. The non-profit unveiled a range of new budget smartphones running its Firefox OS atMobile World Congress in Barcelona. The new smartphones will mostly be sold in Africa, Asia and South Pacific islands.

A partnership with Orange will seeFirefox OS come to 13 new countries, including Botswana, Niger, Mauritius, Senegal and Vanuatu. The French-based mobile phone network will be selling the Orange Klif for $40 (€35 or £25) and include unlimited texts, unlimited calls and 500mb of 3G data a month for the first six months.