MWC 2014 is over for another year. We will be sharing all the photos and member news from the show in the coming days on the blog but wanted to give you some quick highlights to wrap up what has been a fantastic week of debate, international networking, member meetings and of course Barcelona sunshine.

We kicked off the week the AGM with the hotly contested elections, where 24 candidates from 14 countries presented to the gathered member audience – the new EMEA & Asia boards are now bolstered by representatives from a diverse range of members new and old, Empays, Indosat, Mastercard, Mono Technology, MT2, Nokia, RealNetworks, Smart, Viacom and WeChat.

As part of the AGM, Giles Corbett, Head of Libon at Orange gave an inspiring keynote which challenged cultural thinking about how companies must disrupt to survive in today’s ecosystem. He argued it is about under-mining existing business models to recreate cost structures that open new possibilities and service. Giles was joined on stage by international executives from Barclays, Indosat, Naranya Labs and Redbull Media House to continue the debate moderated by MEF CEO Rimma Perelmuter.

At the 12th annual MEF Connects MWC 2014 in association with American Express, the tempo picked up pace as the mobile content & content industry partied late into the night at the MACBA. Thanks again to all our sponsors, American Express, TIMWE, Mobitrans, Redbull Mobile, Bango, Movile, Naranya and Orange for supporting the event and all members and guests for attending what was a fantastic night. The rest of MWC week saw member sessions and workshops on Mobile Money and Middle East Regulation plus a MEF Africa Steer Committee. MEFTV also chatted to many MEF members at the show and we will be sharing their views from the show over the coming weeks here on the MEF Minute. 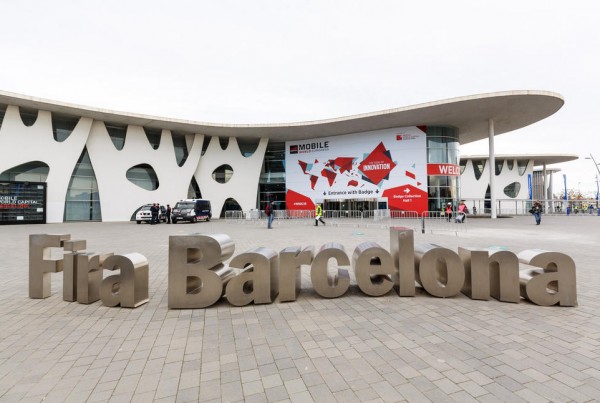