With 3.3 billion 5G IoT connections by 2030, there are substantial global IoT connectivity opportunities.

Cellular connected IoT solutions are a key opportunity for the IoT ecosystem but the market is very diverse and can be highly complex. Andrew Parkin-White, MEF IoT Programme Director recently took the opportunity to discuss Transforma Insights’ Connected Device (IoT) forecasts, focussing particularly on opportunities for the mobile ecosystem.

Transforma Insights’ forecasts suggest that at the end of 2020 there were 8.7 billion active IoT devices worldwide, a figure that will grow to 25.4 billion in 2030 at a compound annual growth rate (CAGR) of 11%. But, as ever with these kinds of headline figures, it is necessary to drill into the detail to identify the real opportunity. 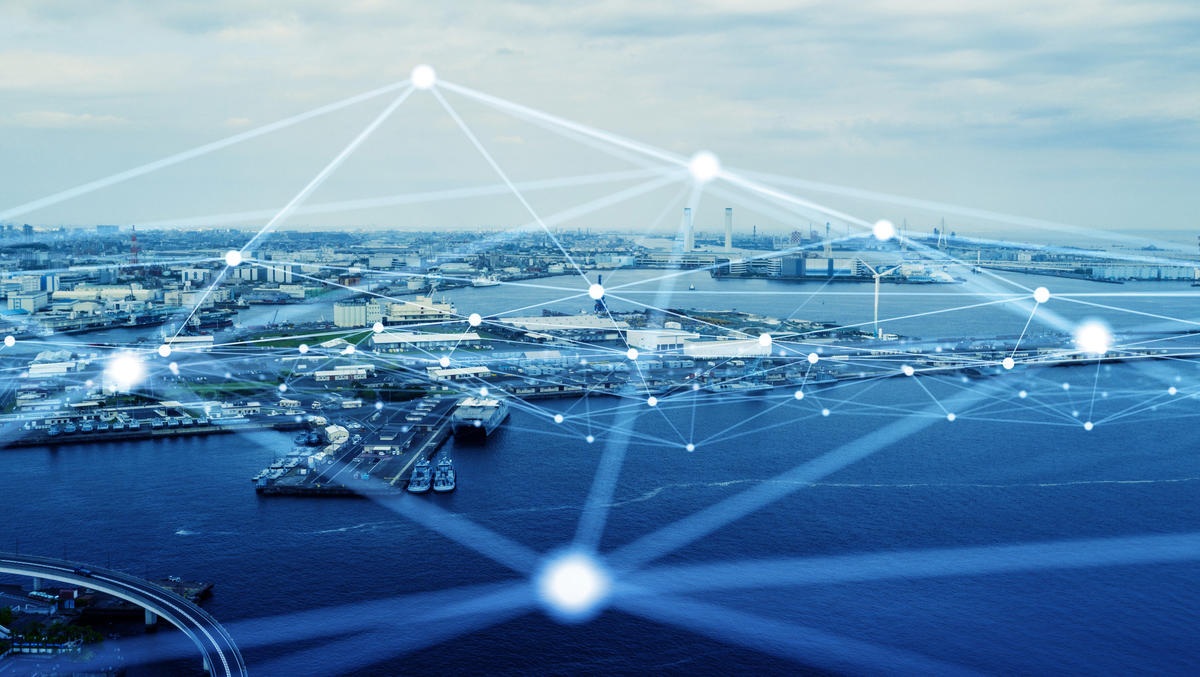 Asia, particularly China, Japan, South Korea and India, will lead the charge in replacing 2G with 5G mMTC technologies. In 2025, for instance, Japan will have 36% of WAN devices shipping with mMTC. In comparison, the figure for Europe is just 16%.“

Spinning back to a higher level of analysis, the consumer sector will dominate in terms of connected devices, accounting for 65% of all connections, up from 62% in 2019. Of the enterprise segment in 2030, 34% of devices will be accounted for by ‘cross-vertical’ use cases such as generic track-and-trace, office equipment and fleet vehicles, 31% by utilities – most prominently smart meters, 5% by transport and logistics, 4% by government, 4% for agriculture, and 3% each for financial services and retail/wholesale.

The single biggest use case is Consumer Internet & Media devices, accounting for one third of all devices in 2030. The next largest is Smart Grid, including smart meters, representing 14% of connections. Connected Vehicles, dominated by connected cars, is the third biggest category, representing 7% of the global installed base.

Geographically, China, North America and Europe dominate, accounting for 26%, 24% and 23% respectively of the total value of the IoT market in 2030.

Transforma Insights also publishes a full set of what they term ‘Hyperconnectivity’ forecasts, which provide forecast information on all connectivity technologies within a device, rather than just the highest embedded technology. Focussing first on wide area network (WAN) devices, Transforma Insights expect that by 2030, 47% will include 5G mMTC technologies (i.e. NB-IoT and LTE-M, plus successors), with a further 20% incorporating non-mMTC unlicensed LPWA technologies. Furthermore, device shipments incorporating 2G will fall to almost zero by 2030, and almost no devices will ship with 3G beyond 2025.

Asia, particularly China, Japan, South Korea and India, will lead the charge in replacing 2G with 5G mMTC technologies. In 2025, for instance, Japan will have 36% of WAN devices shipping with mMTC. In comparison, the figure for Europe is just 16%.

A number of increasingly significant trends are creating a need to understand the blend of different technologies used on each device. The old dynamic of mobile ‘generations’, where the latest devices tended to be multi-mode, supporting the present and all previous generations, has been well and truly buried in the last few years. Increasingly 3G has been skipped, as a relatively expensive technology that delivers no additional benefit of coverage or capability in most countries. Transforma Insights also sees 2G being increasingly omitted from devices as network switch-off looms.

The growth of Low Power Wide Area (LPWA) technologies is also creating an additional requirement to understand the nature of multi-mode devices. Developers are likely to use a more diverse blend of technologies to achieve their goals than would have been the case historically. One example would be LTE devices with Sigfox or LoRa back up for fault alerting, for instance. Or another example is NB-IoT devices which use LTE connectivity for over-the-air (OTA) firmware updates; it is no longer the case that the highest embedded technology necessarily represents the ‘main’ way that the device will communicate. 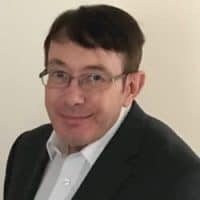 Transforma Insights is a leading research firm focused on the world of Digital Transformation (DX) providing advice, recommendations and decision support tools for organisations seeking to understand how new technologies will change the markets in which they operate. It is led by seasoned technology industry analysts Matt Hatton and Jim Morrish. Matt and Jim were formerly the founders of Machina Research, an IoT-focused industry analyst firm, which they sold to Gartner in 2016. 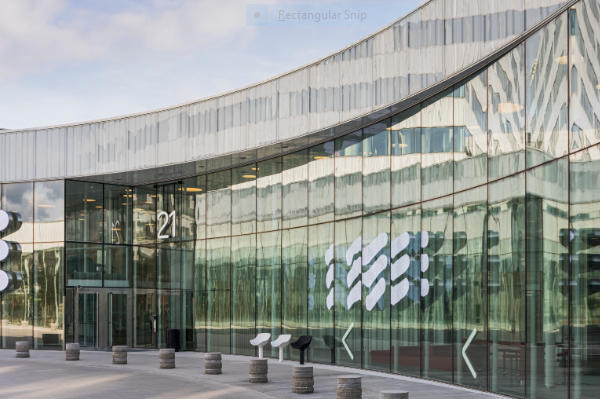