In our 5 minutes with profiles, MEF members talk about their business, their aspirations for the future and the wider mobile industry. This week, Chief Revenue Officer Shawn Conahan introduces Wildfire.

What does your company do?

Wildfire is the creator of an award-winning platform that enables our partners to make the messages users send to each other smarter, improving the user experience, while passively generating revenue from the conversations taking place. 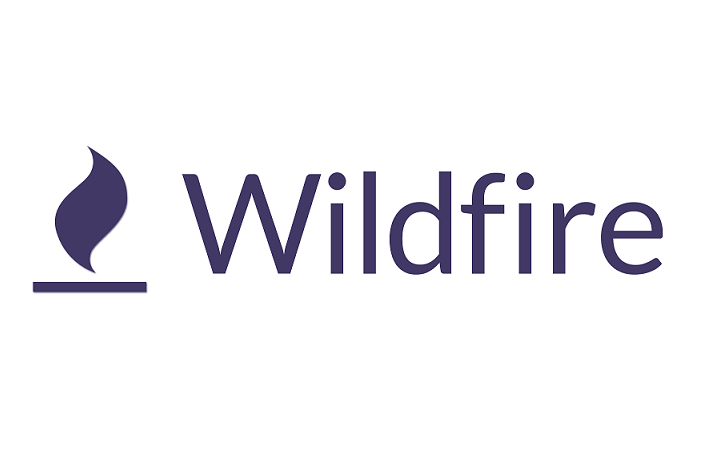 Our flagship product is Mobile Contextual Shortcuts, (MCS) which is a fancy way of saying we link parts of text messages to save users time. Messages are made so much smarter and more useful by adding a link to the message. A simple example: “Let’s meet October 22 at 3,” would launch the calendar.

MCS also enables our partners to monetize P2P messaging while improving their customers’ user experience. People recommend products and brands to each other 2.4 billion times per day via text, driving $2 trillion in global commerce! Wildfire makes those conversations easier for consumers. For example, “Let’s get tickets to see Harry Styles,” would be linked to Ticketmaster, where information about his upcoming shows and tickets could be acquired. This significantly reduces friction for consumers, and purchases that result from this social commerce generate revenue for our partners.

Wildfire was founded in 2017, and in the short time since then, we have been granted six patents on our technology, grown our merchant base to over 20,000 online stores worldwide, and partnered with some of the largest brands on the planet.

Demand for our platform has been explosive in the past year, as RCS rolls out and network operators see the opportunity to improve messaging while increasing revenue at the same time. We are currently partnering with network operators and OTT messaging providers around the world.

Our main goal in the telecom industry is to make Mobile Contextual Shortcuts a ubiquitous user experience improvement for text messaging. Related to that, we’re looking to help make native text messaging the number one mobile consumer app for both end-users and network operators.

We think by helping to evolve text messaging to a more robust user experience, we can, along with the ecosystem of vendors with similar ambitions, give consumers an environment that’s more of a seamless remote control to the world around them.

Where do you see your business in three years’ time?

Text messaging is evolving into a multi-functional consumer interface to the world around us. Of course, a lot has to happen to make that a reality, including integrating Bots, Assistants, AI, and other services, including the Wildfire MCS platform. So, three years from now, we expect to see the messaging revolution completed, with Wildfire firmly embedded in the middle of it.

The telecom industry exists to facilitate communication, mostly between individuals. It’s unsurprising that In the last decade we have gone from mostly voice to mostly text, but where we go from here will define the future of the industry.”

The battle royale between Over-The-Top (OTT) messaging services vs. RCS is undoubtedly the most exciting development in the consumer mobile space in a long time. On one hand, we have the capability to put massively powerful communication tools in the hands of mobile consumers, but on the other hand, we have not meaningfully improved the overall texting experience in decades. Will the telecom industry claim this ground or cede it to the app space led by the likes of WhatsApp and Facebook?

The telecom industry exists to facilitate communication, mostly between individuals. It’s unsurprising that In the last decade we have gone from mostly voice to mostly text, but where we go from here will define the future of the industry. We view RCS as a technology upgrade upon which the telecom industry can build an exciting consumer text messaging experience not just for A2P, but for P2P also.

Making the text interface the default interface to all communication is the biggest mobile consumer opportunity on the horizon.

What’s the most critical issue that will hit mobile in the next 12 months?

Once seen as the “third screen,” mobile is now the primary screen, as people use their mobile devices for everything from communication to health monitoring, banking, and shopping.

The most critical issue over the next 12 months is to what degree the “core services” of the consumer experience will be built in to the out-of-the-box offering from the telecom industry. Apple already includes in its ecosystem Apple Pay, a health app, OTT messaging, and many more core services that serve only its ecosystem.

The rest of the industry is still pretty byzantine, but there’s a huge opportunity to provide at least the appearance of a seamless ecosystem by integrating innovative technology from third party vendors.

Consumers want innovation, and the telecoms are very good at partnering with outside companies to bring such innovation to market. The entire RCS ecosystem of startups is building tremendous value for network operators, brands, and consumers, so it’s difficult to call out just one.

However, Google has long been the “frenemy” of the telecom industry as lines between infrastructure, advertising, communication, and other consumer services continue to blur. Google’s push into RCS could be good or it could be bad for network operators, but I can assure you it is great for Google.

Lastly, Samsung is sitting in perhaps the best position in the telecom industry. Largely thought of as a hardware company, with a few smart moves in certain software categories, they could easily eclipse Apple. 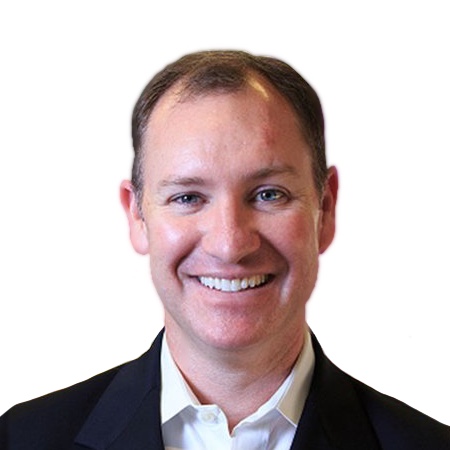