To hit back at the fraudsters who target enterprise messaging, MNOs first have to identify the dodgy traffic. In an exclusive video, RealNetworks’ Surash Patel talks about the machine learning tech that’s helping them to do it…

Last year, on the MEF site, Barclays Bank’s Jamie Byles used the following language to describe the scourge of SMiShing. “This is a war – and I do not use that phrase lightly.”

Fraudulent activity via mobile messaging channels is on the rise. MEF’s own numbers show that unwelcome practices such as SMiShing and SMS cost the enterprise messaging sector $7.7bn annually in lost revenue.

As regrettable as this is, it does reflect the huge popularity of mobile messaging among the public. Simply, fraudsters target the messaging channel because that’s where everyone is.

MEF has outlined multiple strategies to fight back against the scammers.

So have its members. And one of the most creative solutions – Kontxt – has been developed by RealNetworks.

Kontxt tackles the most fundamental challenge posed by fraudulent traffic: identifying it. The solution uses machine learning algorithms to know at any moment what kind of messages are flowing across a network.

Surash Patel, VP and GM Messaging at RealNetworks, explains how Kontxt works. “It’s built on multi-layer neural networks that looks at the sentiment of a word in a phrase or at a misspelling that often indicates fraud is present,” he says.

“We then add a third element, which is looking at the metadata around the message. It gives a real time assessment of what kind of message that is. And we’ve spotted around 12 to 15 types.”

RCS will have a big impact on the A2P space. There’s no doubt about that. If we can use classification to help brands to know what’s the most effective channel, they will be able to create a journey that will give them the best response and tailor it accordingly.”

Armed with this knowledge, MNOs can identify questionable traffic and then decide what to do next.

“Operators can interrogate the flag we put on the message to determine if they want to route it, price it differently or block it,” says Patel. “It puts them back in charge of their traffic at a much more granular level.”

It’s significant that Patel raises the prospect not just of identifying fraudulent messages and blocking them, but also monetising legitimate traffic differently.

This commercial aspect, Patel hopes, will be the other great benefit of Kontxt.

“There are two angles to this,” he says. “First, we’re seeing operators in different parts of the world create new pricing plans. In Latin America they are starting to differentiate between domestic and international traffic so they can stop people who are sending international messages through cheaper domestic routes.

“The other side is that we show the type of messages that are being sent. Is it a two factor authentication? Is it a promotion? is it a bank alert? That’s important because these messages have different values to the consumer. So operators can create different charging mechanisms for different types of traffic.”

Patel believes this functionality will become even more valuable when RCS goes mainstream. Why? Because rich messaging should increase the diversity of message types.

He says: “RCS will have a big impact on the A2P space. There’s no doubt about that. If we can use classification to help brands to know what’s the most effective channel, they will be able to create a journey that will give them the best response and tailor it accordingly.”

For more on the future of enterprise messaging and combating fraud, watch this exclusive video interview with Surash Patel filmed for MEF and MWC 2019.

This Executive Insights Video is in association with Kontxt from RealNetworks. 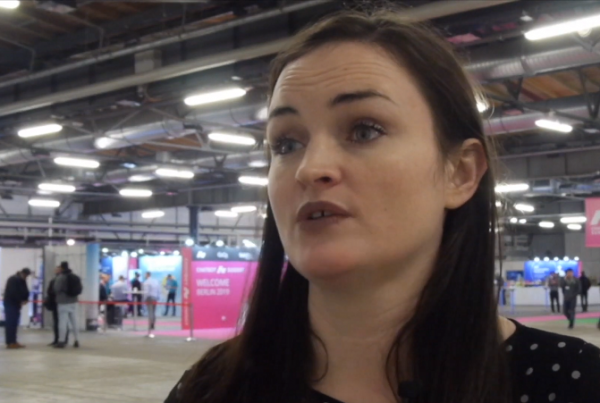 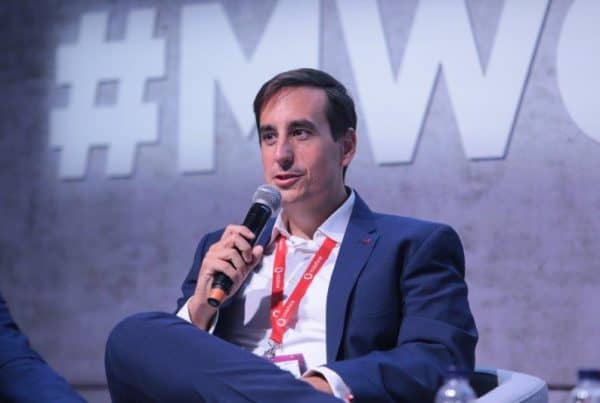