UK-based technology journalist Stuart Dredge works primarily for The Guardian and the music industry consultancy Musically. But he is also a parent with a keen interest in how children interact with mobiles and tablets.

In September 2010, he created the Apps Playground site with his wife to review iOS and Android apps for youngsters. This led to the publication of an iPad e-book, Apps Playground’s 100 Best Apps for Kids, which sold through Apple’s iBooks store in 2013.

Stuart is now regarded as an expert commentator on the market for educational apps. He has appeared at events run by BAFTA, The Children’s Media Conference and many more. MEF Minute quizzed him about the evolution of this important market sector. 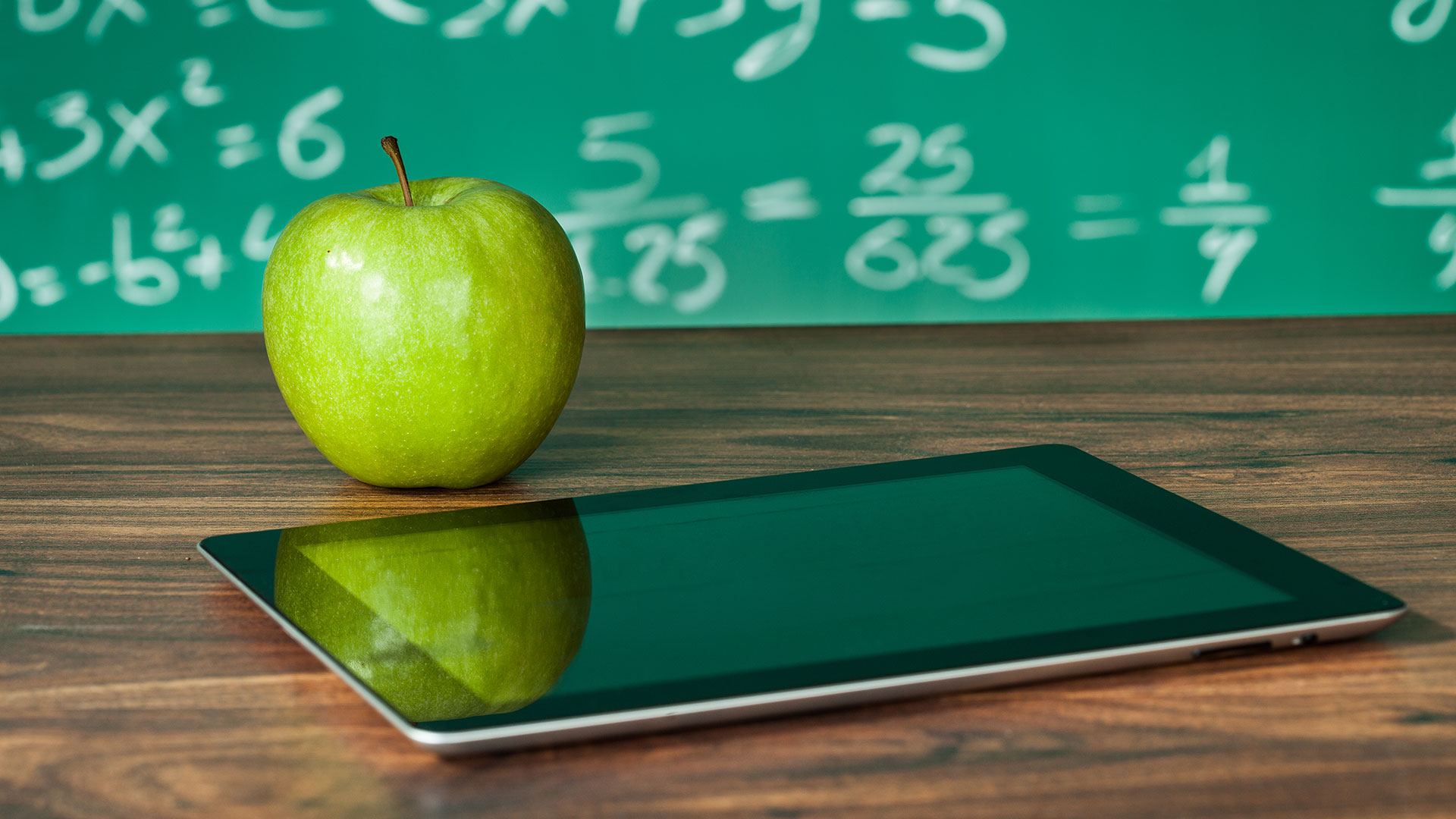 On the positive side, I believe the the sector benefits from not trying to foist a new behaviour on children. They clearly love interacting with mobiles and tablets. At present, many of them are gravitating towards games like Candy Crush and Minecraft. But they will discover good educational content if it’s designed well.

How did Apps Playground get started?

I was a technology writer with an iPad, a three year-old son and a curiosity about what kind of apps were being made for children. So almost on a whim I registered appsplayground.com and bodged together a WordPress blog.

In 2013, just under 288,000 people visited the site to read about the iOS and Android apps that we’d found. It’s a labour of love for my wife and I, really. And for our two sons or unpaid app review assistants, as we know them.

How would you summarise the market for children’s educational apps now?

I think it’s pretty tough for publishers. There are so many cool apps out there, but I don’t think too many are making money. I get the impression that when we launched our site, there was loads of enthusiasm around, and lots of people were leaving traditional publishing companies in order to make apps. Most of them didn’t last long.

Why is the market so challenging?

A lot of it is due to parents being unwilling to spend money. They don’t seem to want to pay premium fees – up to £10 in the UK for example. At the same time, they can be suspicious of freemium and in-app purchases. It’s a bit unfair.

Why is it unfair?

Well, they have the impression that in-app purchases are risky in some way. It obviously comes from reading headlines about kids racking up huge sums from games. But the apps I’m reviewing are very controlled and sensible. They might ask parents to buy a new story, for example. That seems very fair. But the perception of risk is there anyway.

What about ad-funded apps?

There’s a similar issue there. Some parents seem unhappy with in-app advertising. Again, it’s a bit unreasonable when they accept ads on, say, Nickelodeon TV.

Which publishers are doing well?

The good thing about this market is that parents and children will stay loyal to good brands. It’s not like gaming where you can have one hit and then struggle to follow it up. So companies like Story Toys in Ireland, Nosy Crow in the UK and ToccaBoca in Sweden have all done well.

They’ve all worked very hard to develop a unique look and feel, and to keep their customers coming back. Toca Boca generated SEK 82.2m (£6.1m) in 2014, which is pretty good, though it’s nothing like what the games giants earn. Candy Crush Saga players spent £865m on in-app purchases in 2014, for example. That’s a year’s worth of Toca Boca sales every three days.

That’s improved a lot recently. Apple created a children’s category on its app store. It used to be that these apps were spread across entertainment, games, books and education, so it was a bit of a mess. Google Play has done the same and sometimes has guest curators.

Video has become very important too. In fact, I’m sensing that YouTube may be a new direction for some children’s app publishers. There’s a channel called Little Baby Bum, for example, that makes animated nursery rhymes. In 2014, it was the 36th biggest channel on YouTube with more than 1bn views. It probably has over 2bn now. I think that YouTube offers an instant route to millions of viewers and also to revenue.

On the positive side, I believe the the sector benefits from not trying to foist a new behaviour on children. They clearly love interacting with mobiles and tablets. At present, many of them are gravitating towards games like Candy Crush and Minecraft. But they will discover good educational content if it’s designed well.

I also detect a change in attitudes to screen time. We’re at this stage where parents are worried about it and there are even tools for limiting access or even tracking what kids are doing. I’m not convinced by these controls. I think you need to trust children. In time, I think parents might relax a little. So much depends on what kids are actually doing on their screens. Will parents worry so much if they are googling their homework, or learning a language? It’s all about moderation.