By MEFMarch 18, 2022News Roundup
No Comments

Find out the week’s top mobile stories from around the world. Headlines this week include… Facebook fined $18.6M over string of 2018 breaches of EU’s GDPR, Marketers Prepare for Further Change as Google Pledges Mobile-Privacy Moves, UK ‘has too many mobile phone operators’ and much more…

Facebook’s parent company, Meta, has been fined €17 million (~$18.6 million) by the Irish Data Protection Commission (DPC) over a string of historical data breaches.

The security lapses in question, which appear to have affected up to 30 million Facebook users, date back several years — and had been disclosed by Facebook to the Irish regulator in 2018.

The DPC, which is Meta/Facebook’s lead privacy regulator in the European Union, opened this security-related inquiry in late 2018 after it received no less than 12 data breach notifications from the tech giant in the six-month period between June 7, 2018 and December 4, 2018. 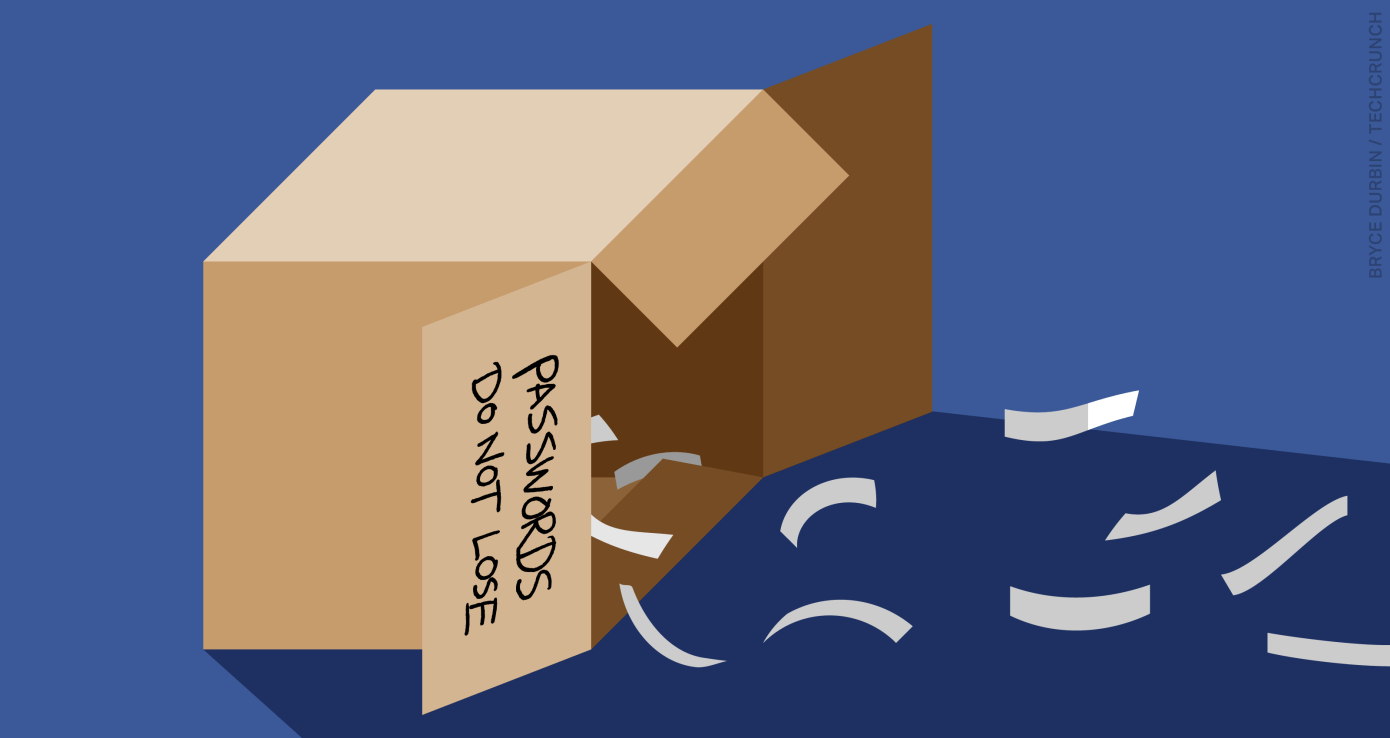 Google’s promise to restrict consumer tracking on mobile devices might represent an industry shift in the way advertisers locate consumers online, but marketers said they expect it to play out differently than a similar move already made by Apple Inc.

Google said Wednesday that it will develop more privacy-focused replacements for the alphanumeric identifiers associated with individual smartphones used by certain apps to gather and share information about users. UK ‘has too many mobile phone operators’

The “dysfunctional” British mobile market must consolidate from four to three operators, Three UK has urged, as it said its returns remained unsustainably below its level of investment. COVID-19 pandemic, together with a rise in FinTechs and Internet usage, has driven sharp growth in mobile payments in Cambodia, a central bank’s senior official and company representatives said here on Friday. 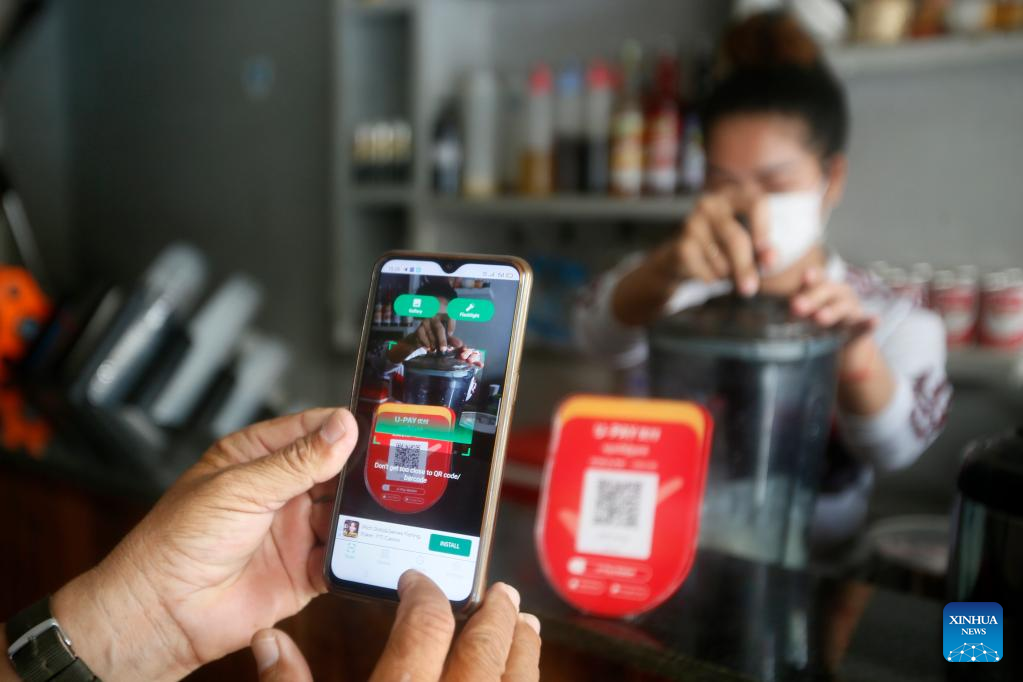 Mobile shopping surges in the UK: seven in 10 shop more often on their mobile devices than before the pandemic, Klarna reports

New research by Klarna, a leading global retail bank, payments and shopping service, reveals how shopping habits have permanently changed in the aftermath of the pandemic, with UK consumers becoming increasingly reliant on their mobile devices and shopping apps.

Klarna’s 2021 Mobile Shopping Report, which surveyed more than 13,000 consumers across 13 countries, finds that in the UK, where strict lockdown policies were in place, 7 in 10 (67%) now shop via their mobile devices more often compared to two years ago. This is more than in any other country in Europe, especially those that implemented less restrictive measures such as Sweden (54%). In the UK, consumers across all generations increased their mobile shopping as a result of the pandemic, from Gen Z (77%) and Millennials (79%) to Gen X (68%) and Baby Boomers (56%). 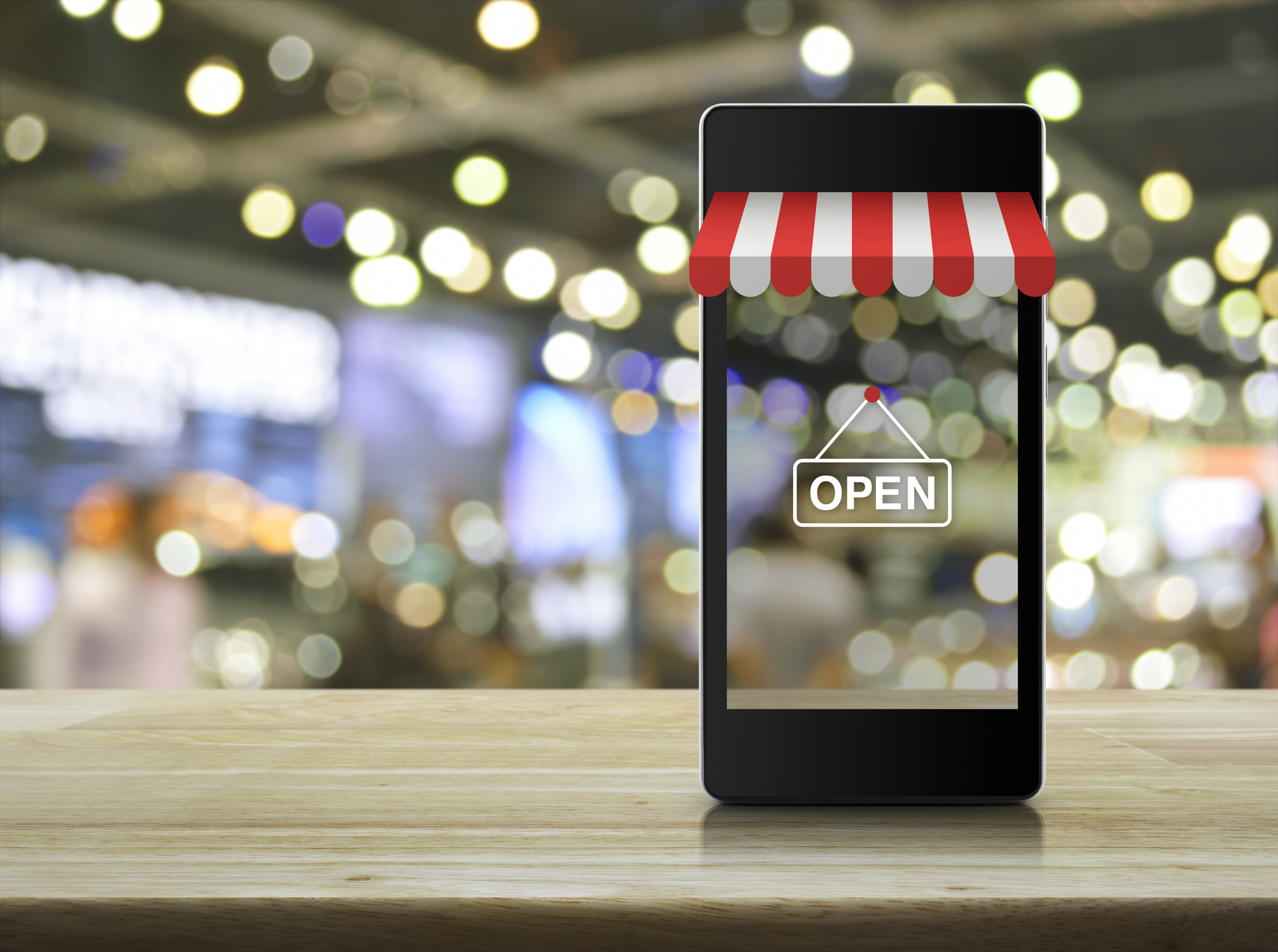 Play-to-earn: what is it and how does it work?

Play-to-earn games have increased in popularity over the last few years as the possibilities surrounding blockchain technology have exploded.

According to research from DappRadar, a global app store for decentralised applications, there are an estimated 1,000 blockchain-based games that have emerged so far.

Private 5G deployments to advance in 2022

The private 5G market is growing for infrastructure vendors and operators around the globe.

A private cellular network is a local wireless network that uses small cells or microtowers — as well as core network servers — to deliver secure connectivity to a specific company in a circumscribed area, often independent of national cellular service providers.

Nokia’s annual Mobile Broadband Index (MBiT) report 2022 reveals that with the Compounded Annual Growth Rate (CAGR) of 53 per cent over the last five years, India has one of the highest data usage in the world. The growing number of data users and consumption per user is helping the country advance towards realising the vision of Digital India.

The data traffic increased by 31 per cent in 2021, with average mobile data consumption touching 17GB per user per month. India’s growing 4G networks carried almost all mobile broadband traffic in 2021. The report further revealed that more than 40 million subscribers were added or upgraded to 4G services in 2021. This number will further grow as adaptation to digitisation continues to grow. Metros have shown a significant increase in traffic as compared to the previous years. 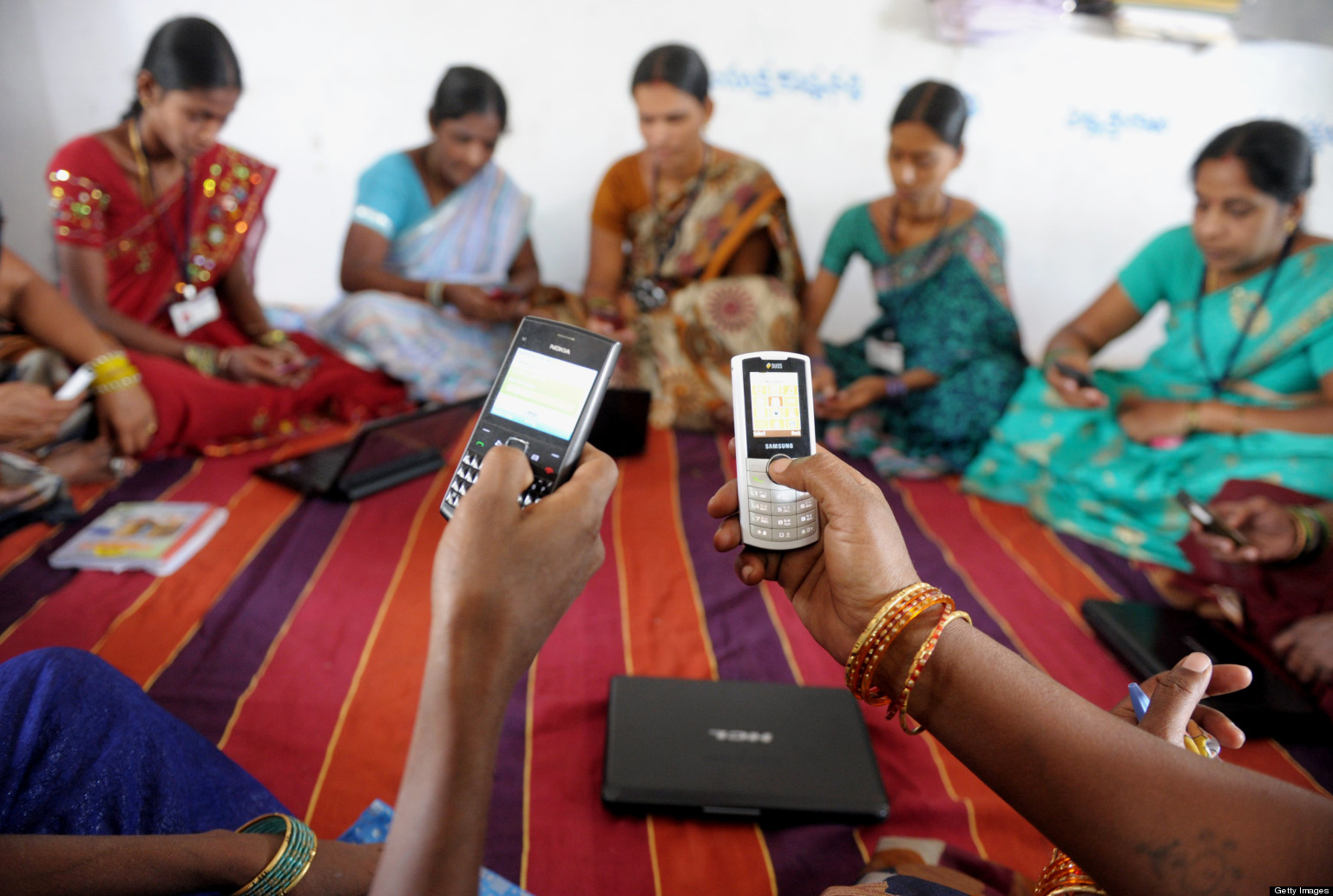 The world of telecom is witnessing numerous innovations – whether it is 5G, Internet of Things (IoT) or Artificial Intelligence (AI). Speaking about one such revolution was China Mobile Yunnan’s Zhao Xin at the Operation Transformation Forum (OTF 2022) during the Mobile World Congress (MWC) 2022.

The government is to introduce legislation and create a new Whitehall entity with the aim enabling digital identification to stand on the same legal footing as hard-copy documents such as passports and driving licences.

Following a public consultation, an Office for Digital Identities and Attributes (ODIA) will be established in the Department for Digital, Culture, Media and Sport.

The government claimed that the unit will serve as the “interim governing body for digital identities”.