By MEFSeptember 10, 2021News Roundup
No Comments

Find out the week’s top mobile stories from around the world. Headlines this week include…  Ray-Ban Stories: These are Facebook’s first mass-market smart glasses, Three becomes latest mobile firm to bring back roaming charges, WhatsApp set for privacy features boost and much more…

As previously rumored, Facebook has partnered with EssilorLuxottica to produce Ray-Ban Stories, one of the first potentially viable attempts at mass-market smart glasses. They are similar in some ways to early iterations of Snapchat Spectacles but with a more stylish aesthetic that looks right in line with other Ray-Ban glasses.

The glasses have two front-facing cameras, each at 5 megapixels. Users can take a photo either with a touch gesture or with a “Hey Facebook” voice command. So people in the room can tell that pictures or video are being taken, a white LED on the front of the frames will light up. Videos can be as long as 30 seconds.

Three is to reintroduce charges for using their phones when travelling abroad, ending almost five years of free mobile phone roaming across Europe for their customers.

Three is the latest of Britain’s biggest mobile companies to bring back charges, which will apply in almost 50 European territories as well as two dozen other international destinations, despite previously saying roaming costs would not return after Brexit. 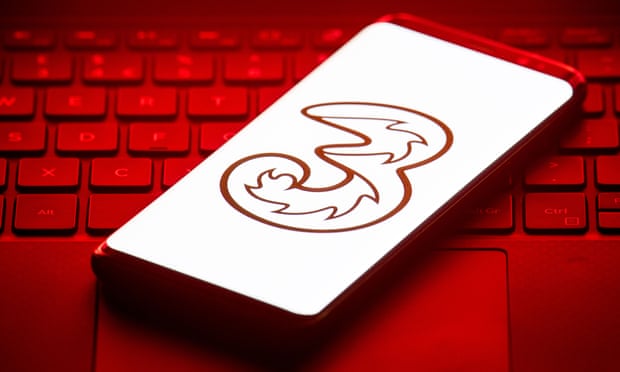 WhatsApp was tipped to work on settings to increase user privacy less than a week after the Facebook subsidiary was slammed with a record fine over data processing issues and GDPR compliance doubts.

The features, discovered by app analyst WABetaInfo, are in a development phase and would let users hide details including personal information, profile picture and their activity status from a specific contact.

Like all restaurants in New York, 5 Napkin Burger’s staff is responsible for ensuring guests are vaccinated against COVID-19. It doesn’t have the right tools for the job, but it knows where it wants to get them: from its payments vendor.

The pandemic changed a lot about how people make payments — and crucially, it changed when they pay. Instead of waiting for a check at the end of a meal, many patrons pay up front through a mobile ordering app. Currently, about 80% of the 5 Napkin Burger’s transactions are made from QR codes on a mobile device. 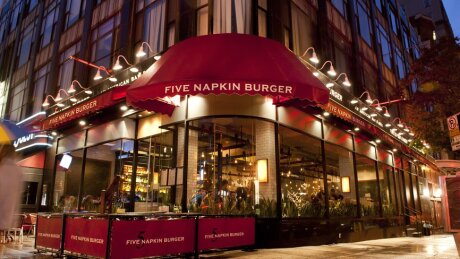 U.S. Interest in IoT Remains High Amid Questions About 5G

Interest in using 5G networks for enterprise Internet of Things (IoT) applications is high in the U.S., even though questions remain about the deployment of the latest mobile technology, according to a new report published today by Information Services Group (ISG) (Nasdaq: III), a leading global technology research and advisory firm

The 2021 ISG Provider Lens™ Internet of Things – Services and Solutions Report for the U.S. sees growing interest in using the IoT in a number of industries, despite continuing concerns about the location of 5G towers, misinformation about health effects, and spotty deployment. 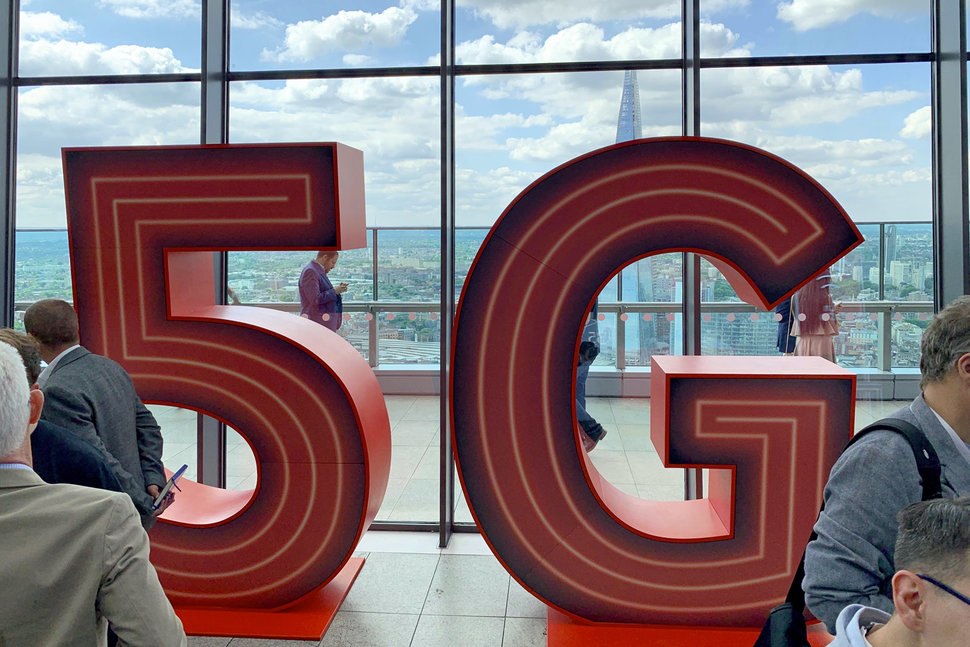 China has become a laboratory for the regulation of digital technology

With foreign competitors such as Facebook and Google blocked, domestic tech giants have for two decades dominated the Chinese market. The Communist Party has kept a firm grip on politics, but the tech firms have had considerable leeway in their business activities. “It was a Wild West within an authoritarian system,” says Martin Chorzempa of the Peterson Institute, an American think-tank.

Now the Communist Party is reminding internet billionaires who is boss. President Xi Jinping has authorised an extraordinary crackdown. Last year the planned ipo of Ant Group, a giant internet finance company, was halted at the last moment. In July, two days after Didi, a ride-hailing firm, went public in New York, China’s internet regulator ordered it to stop signing up new users, and forced its apps off mobile stores. The city of Beijing on September 6th denied reports that it is considering taking Didi under state control. 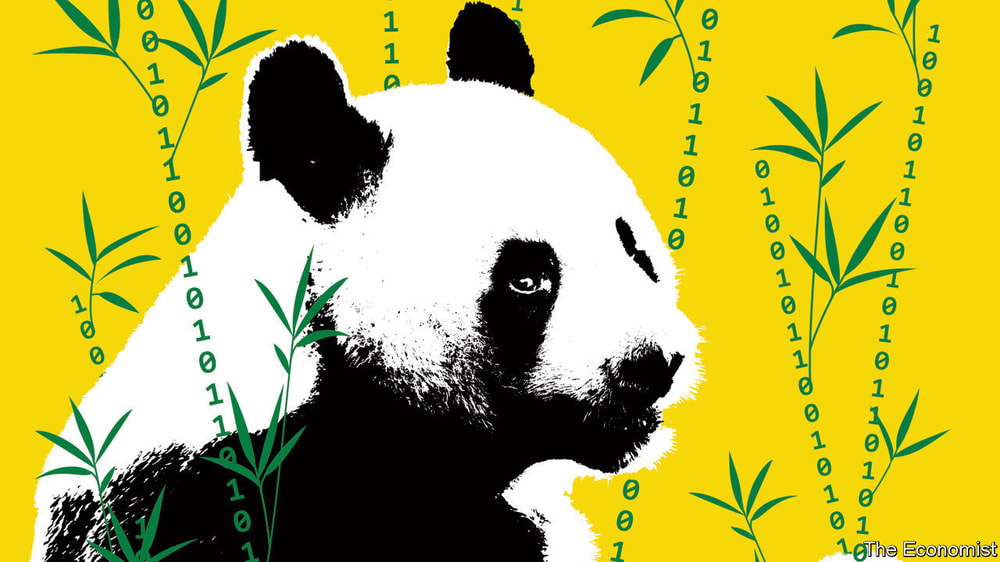 Building secure and private environments for dedicated smart devices is crucial to their operation, functionality and protection, but who is responsible — hardware or software developers?

Answering this question is complicated. Hardware’s short-lived security cycles mean that developers must design well-sourced architectures to support all available security standards that can be leveraged by software. Similarly, software developers must create policies and practices that address the risks of internet-driven data transference and firmware hacking, also known as jailbreaking, especially in light of the lack of stringent international hacking laws and laws that vary from country to country. 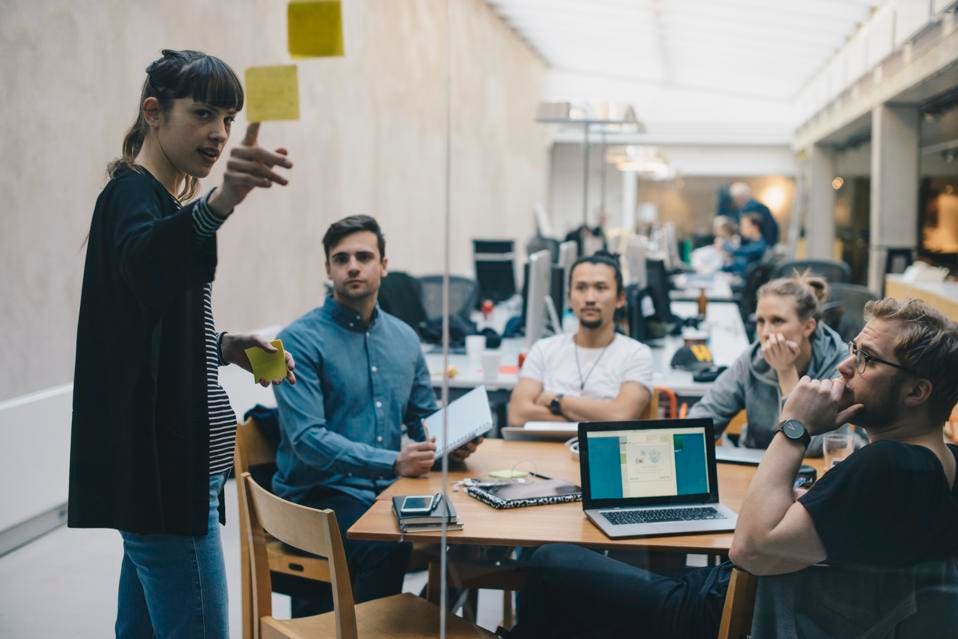 Which European country is winning the race to become completely cashless?

If you stepped outside without your wallet or purse 10 years ago, it might have been a disaster. But today, fintech innovations — from mobile wallets to QR payments — mean all you need to buy things is a phone in your pocket.

The long-predicted cashless society, where cash is abandoned altogether, seems closer to reality. According to a GlobalData report, some markets, including Sweden, the UK and several countries in Asia, have adopted cashless payments quite swiftly over the past few years.

What Are the Benefits of Using Blockchain and React Native for Smartphone App Development?

Mobile app development is a multi-billion dollar industry. It has many revenue generation opportunities like in-app content, advertising, among several others. End users also benefit from mobile apps by accessing work or entertainment content on the go.

This article will inform you how your app development project can benefit from using blockchain technology and the React Native framework. 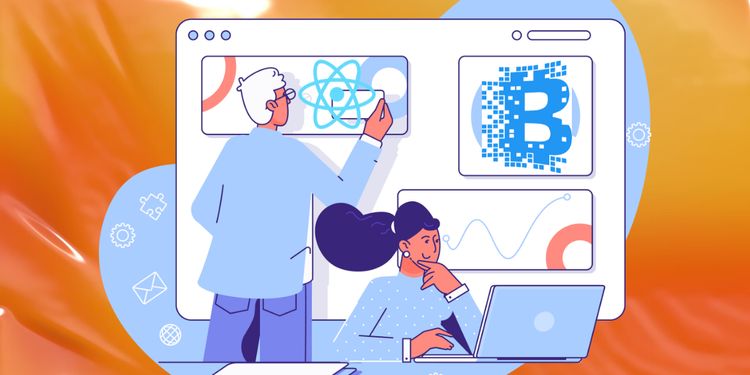 In Asia and beyond, mobile gaming is on the rise — and esports organizations are starting to take notice

Though the mobile gaming market is dominated by casual players, competitive mobile gaming is slowly growing into a significant facet of the space. To reach those players, large game developers such as Riot Games are dipping their toes into mobile esports through adaptations such as Wild Rift, and esports organizations are beginning to follow suit by adding mobile players to their rosters.

Driven by a pandemic-fueled increase in idle fingers, mobile gaming has exploded in popularity over the last two years. The mobile-game player base increased by 12% worldwide between 2019 and 2020, according to a report by market research firm IDC and digital advertising platform LoopMe, with much of this behavior projected to persist post-pandemic. 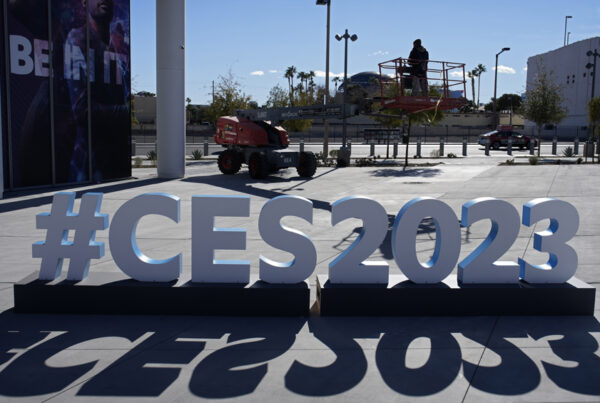