By MEFOctober 25, 2019News Roundup
No Comments

This week..  Facebook Dig In for Long Haul on Cryptocurrency, AT&T, Verizon, Sprint, and T-Mobile agree to replace SMS with a new RCS standard, Apple Pay Overtakes Starbucks as top payment app and much more.

Facebook, Zuckerberg Dig In for Long Haul on Cryptocurrency

Facebook CEO Mark Zuckerberg vowed to move ahead with plans to create a cryptocurrency-based payments network despite strong opposition from some lawmakers, sounding a note of defiance in a hearing where he and the social-media giant were pressed over issues of trust and credibility.

The harsh tone of questioning by members of the House Financial Services Committee on Wednesday illustrates Facebook’s delicate position. 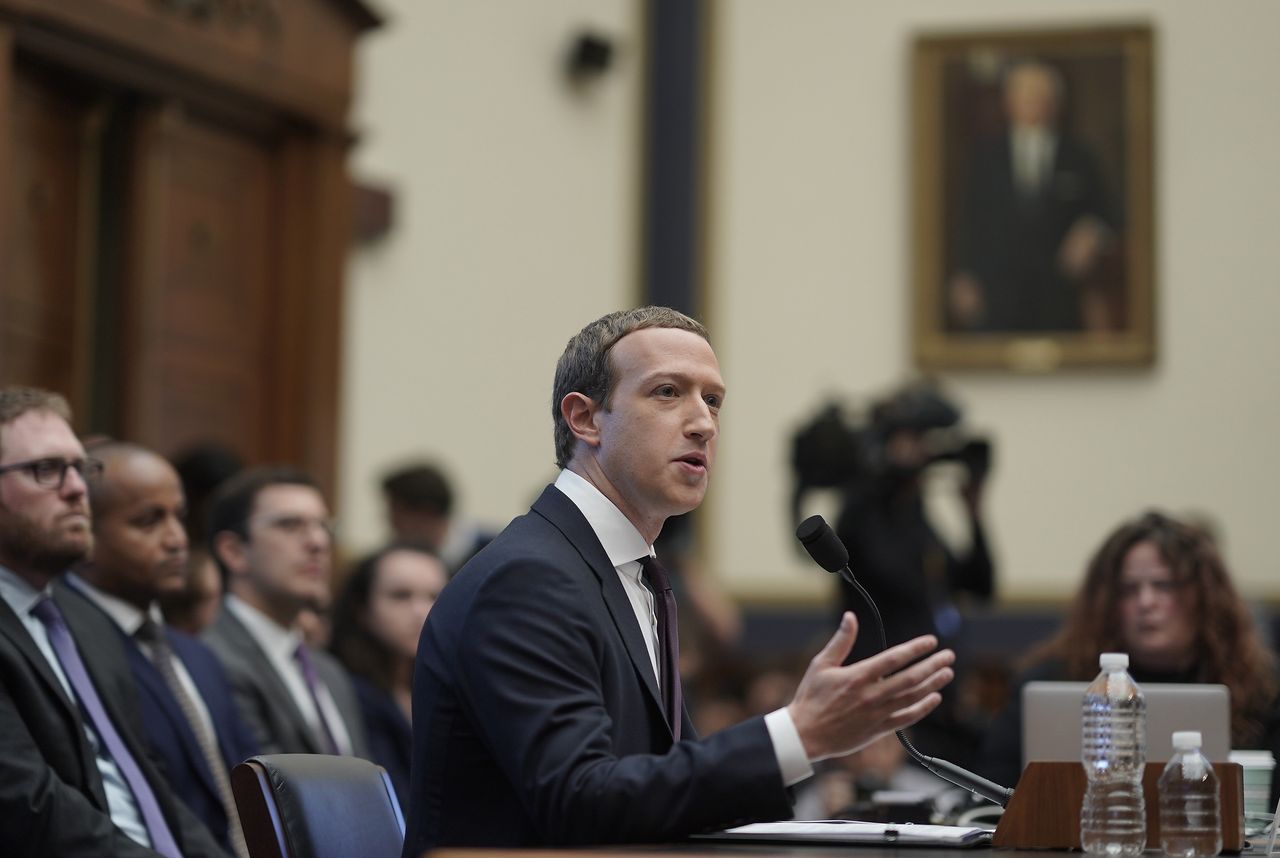 AT&T, Verizon, Sprint, and T-Mobile have finally agreed to replace SMS with a new RCS standard

All four major US carriers — AT&T, Verizon, T-Mobile, and Sprint — have each issued the same joint press release announcing the formation of “a joint venture” called the “Cross-Carrier Messaging Initiative” (CCMI). It’s designed to ensure that the carriers move forward together to replace SMS with a next-generation messaging standard — including a promise to launch a new texting app for Android phones that supports the standard by next year.

For the first time, a generic mobile payment app is more popular than the Starbucks mobile app, which had long led the category despite being specific to one retailer. Apple Pay became the market leader last year, when 27.7 million Americans used the app to make a purchase.

Since our last mobile payments forecast in May 2018, Apple Pay use has grown even faster than expected. In 2019, Apple Pay will have 30.3 million users in the US, representing 47.3% of proximity mobile payment users. 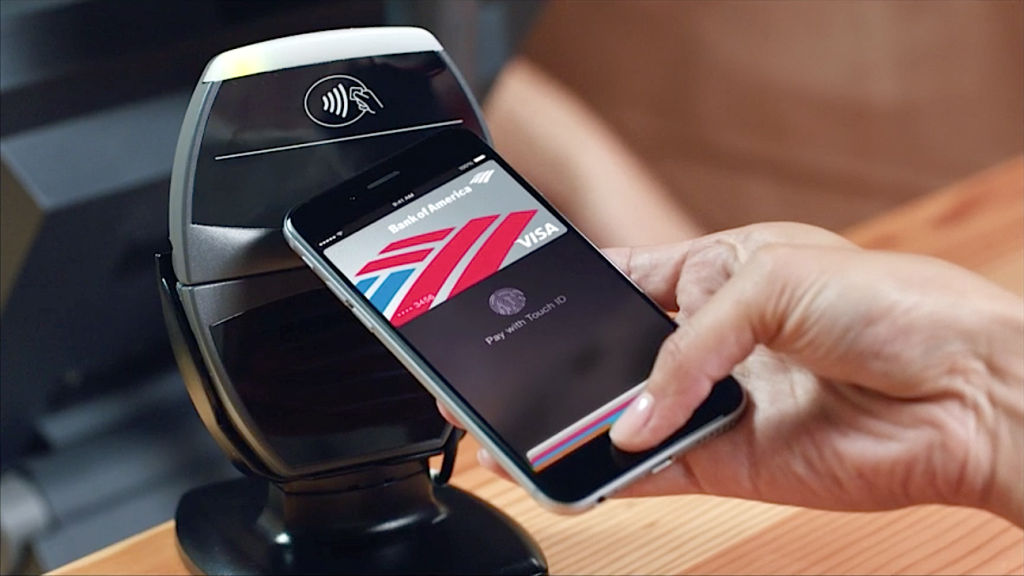 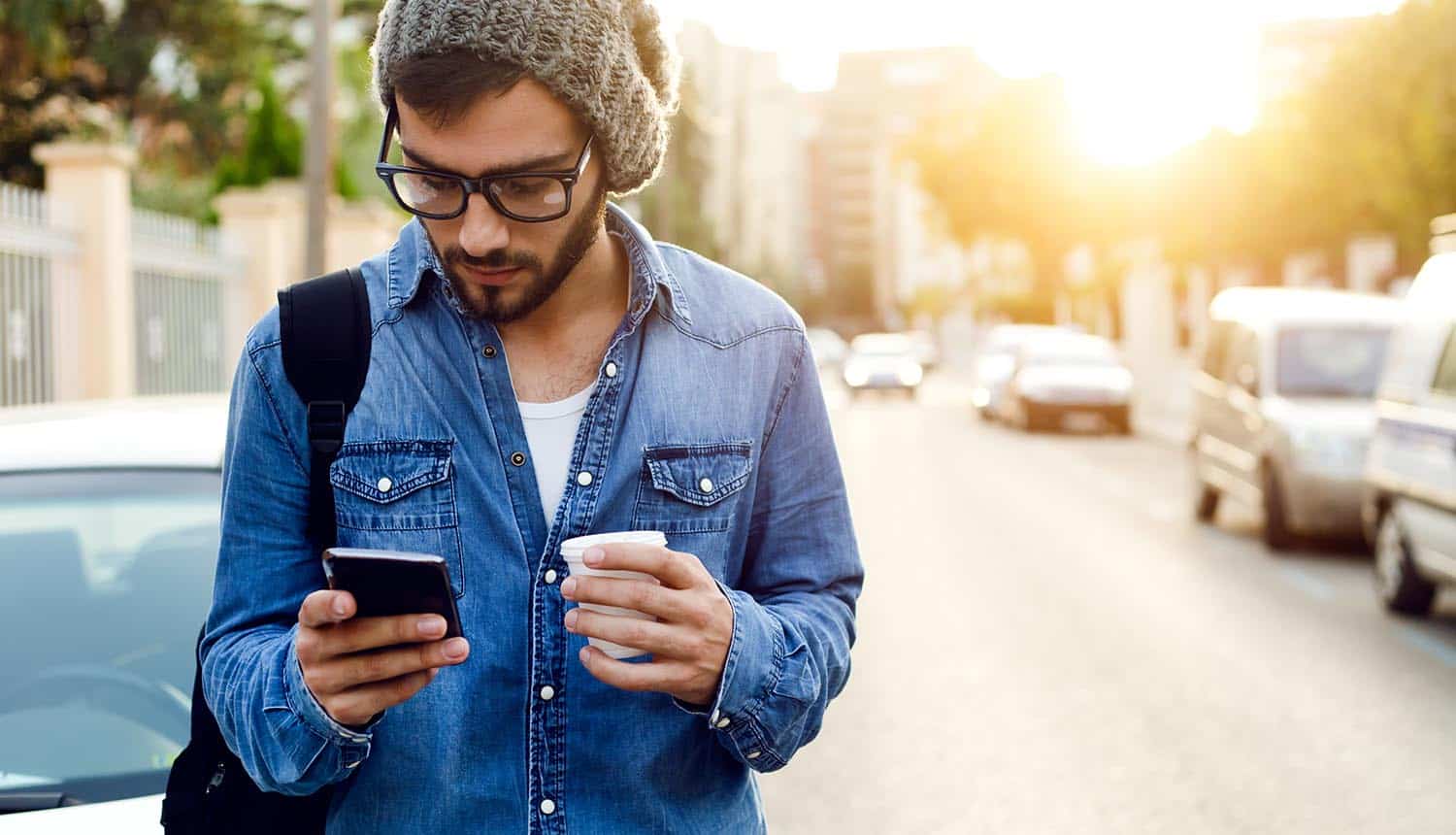 Mobile travel apps are among the most popular apps to download for smartphone users – especially those apps that enable them to snag the lowest prices on travel or secure the best possible deals. However, the ease and convenience of using these travel apps to line up great deals and save money comes with a very big price for privacy and security.

According to a study conducted by mobile security solutions provider Zimperium, 100% of iOS-based apps and 45% of Android-based apps failed to receive a passing grade for privacy.

Online fraud attacks originating from fake mobile applications that appear to be from legitimate banks almost trebled in the first six months of 2019, according to RSA’s Fraud and Risk Intelligence (FRI) team, which has just released its latest report diving into the world of online fraud campaigns.

In the report, the FRI team revealed it had detected 140,344 fraud attacks during the first six months of the year, up from 86,344 in the last six months of 2018 – a rise of 63% – and 29% of those attacks came from rogue mobile apps as cyber criminals capitalise on consumer trust in legitimate brands as a channel to commit fraud. 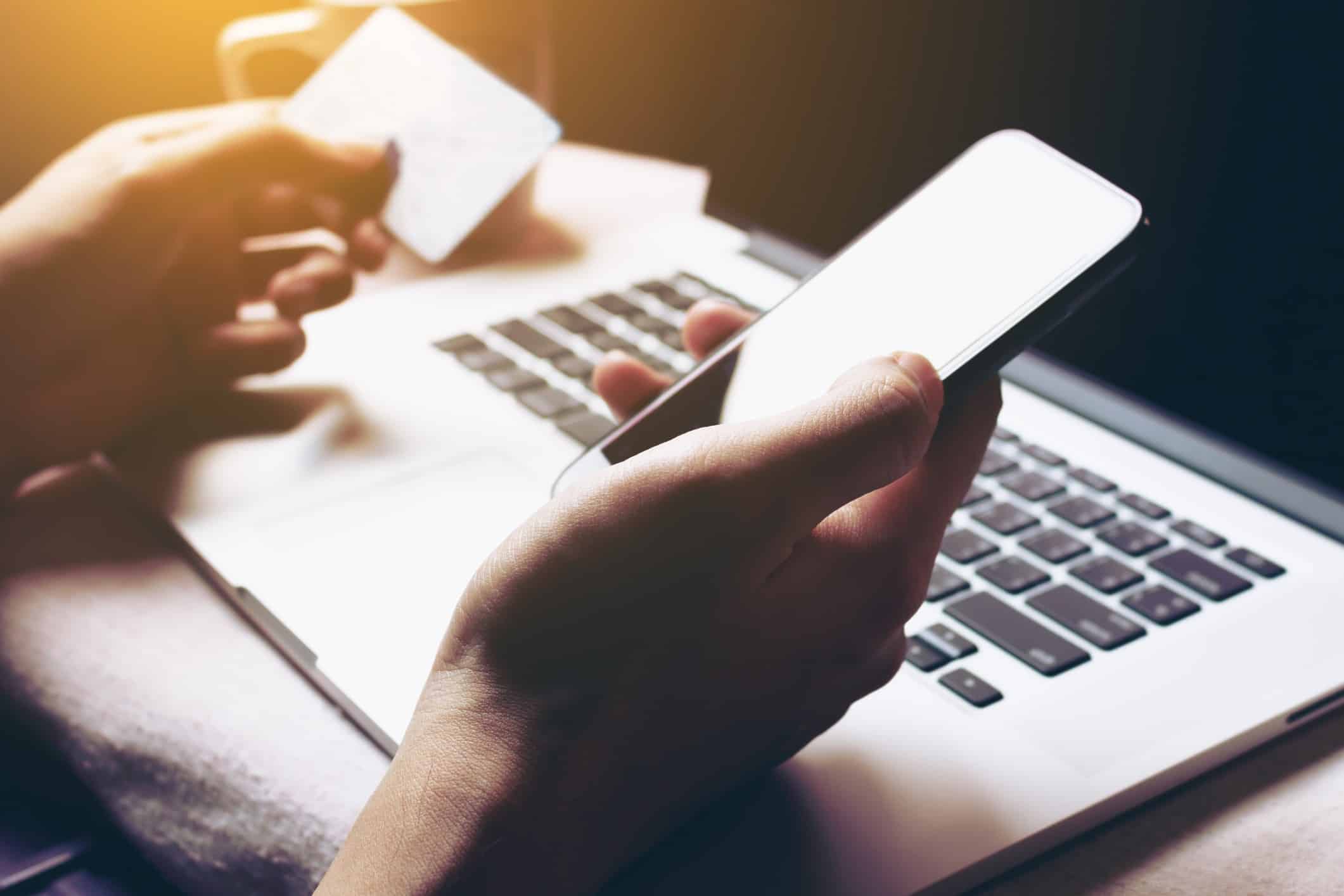 India’s smartphone sector appeared to defy the economic slowdown trend in other sectors as shipments hit a record high of 49 million units in the third quarter of 2019, according to research firm Counterpoint Research. While Xiaomi remained the market leader in the quarter, brands like Realme, vivo, OnePlus and itel were among the fastest growing.

People living in Africa are charged an average of 7.1 per cent of their monthly salary for a gigabyte (GB) of mobile data, more than 3.5 times the threshold considered affordable.

That’s according to a report by the Alliance for Affordable Internet (A4AI), which classifies the affordable rate as 2 per cent of monthly income. It finds that progress towards competition is stalling across low- and middle-income countries amid consolidation between mobile and internet operators. 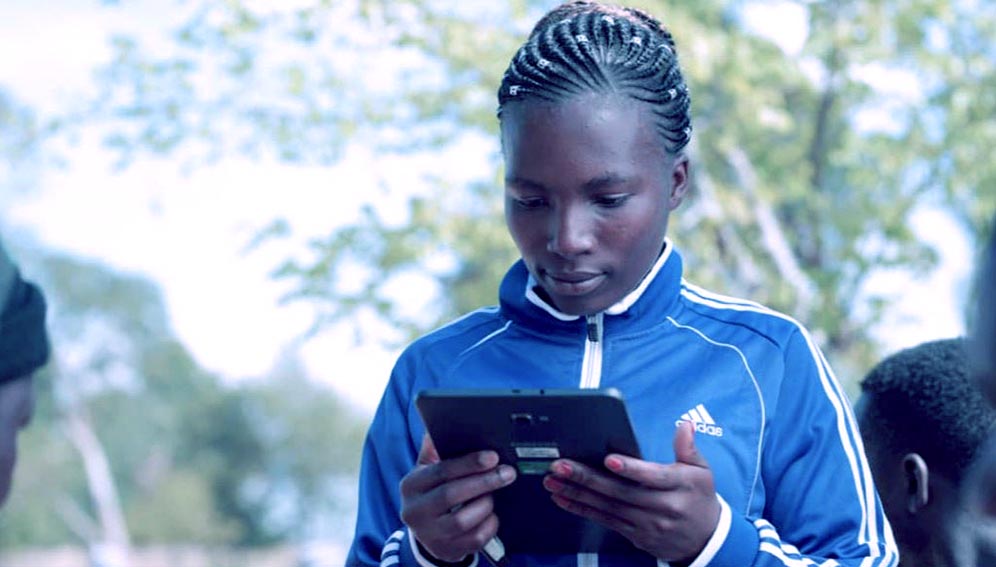 During the closing keynote, Thomas Gewecke (pictured, right), said “mobile is becoming an incredibly important platform for video consumption,” not only for short-form content, but increasingly also long-form.

Subscription services — once the purview of the written word and cable television — have been slowly expanding to everything from music and movies to the clothes people wear and the food they eat. Now the multibillion-dollar mobile game industry is embracing that model and analysts, developers and service providers all believe it’s bound to fundamentally change what and how people play on their phones.

Last month, both Apple and Google rolled out different versions of the same sort of service: a monthly subscription that provides customers access to a selected group of games and apps — both completely absent of in-app purchases and advertising. 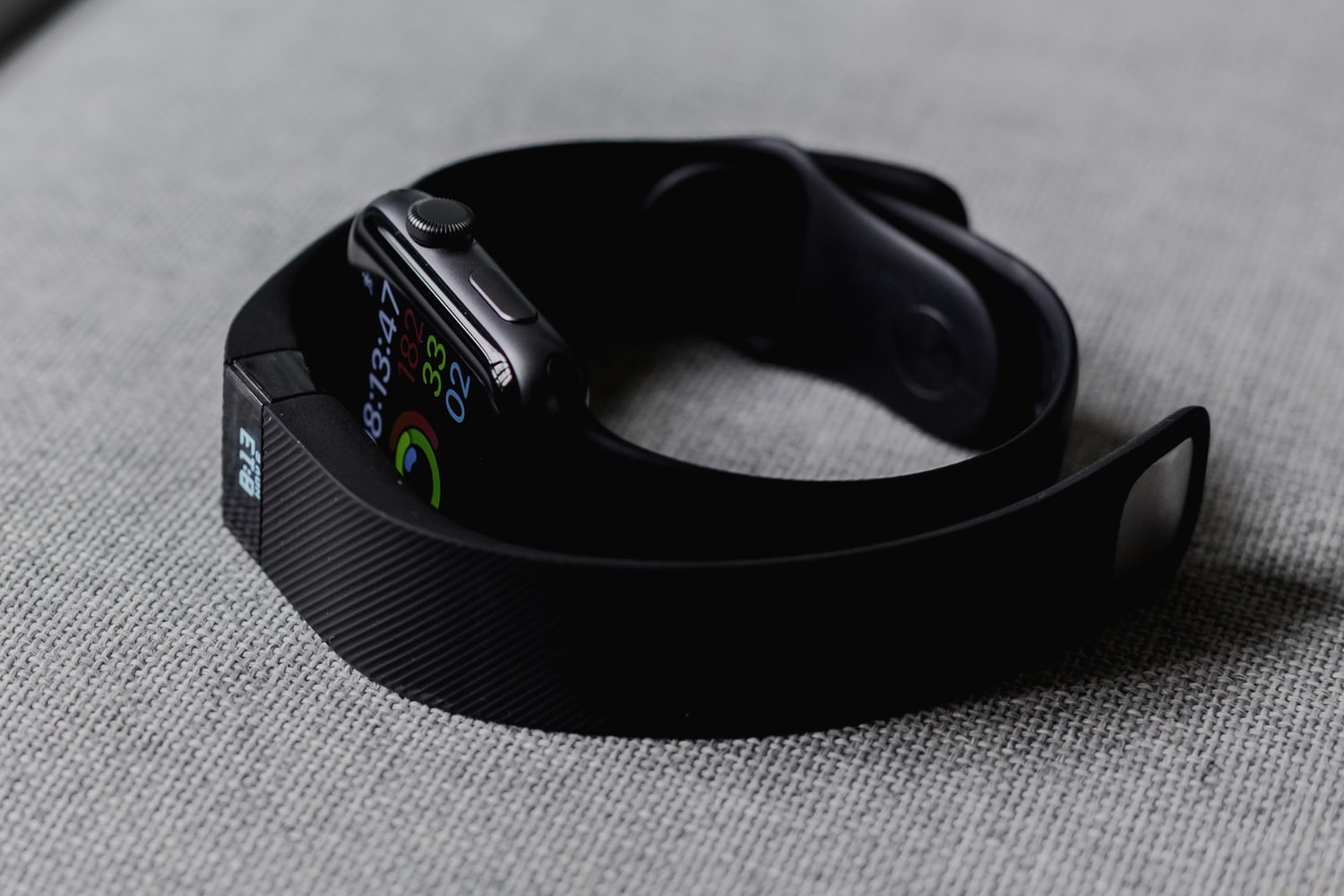 Wearable Medical Devices: The Next Most Popular Gadgets for Health and Fitness Enthusiasts

When it comes to the latest model and innovation, mobile phones and laptops are not the only electronic gadgets tech-savvies look forward to nowadays. Medical devices are also seen to become a trend 3 to 5 years from now. Because of this, technology experts and even the supportive consumers have become more excited to see the impact of the popularity of workout monitor, specifically on the outlook of wearable medical devices.