Navigating the Shift to Digital and Mobile Video

Until recently, traditional TV players had brushed off the notion that digital will have a heavy impact on their business or market share. It’s understandable, considering the platform continues to grow (even today), but the mistake in this thinking was not taking the shift in technology or viewer behaviors into account. The heavy up-tick in digital video options along with the introduction of smartphones and tablets has given consumers something they never had before with traditional television – a choice.

YouTube alone boasts nearly 1 billion monthly unique visitors to their site chalking up over 6 billion hours of video watched each month — that’s almost an hour for every person on Earth. The introduction of mobile devices powerful enough to stream HD and 4K video has only fueled the growth to double-digit multiples. Close to 40% of YouTube consumption now comes from mobile, according to a recent BI Intelligence study.

Plus, an explosion in smartphone and tablet sales, along with the increase in availability of bandwidth has led to more time spent consuming video on mobile devices. According to eMarketer, consumers are currently spending 33 minutes per day consuming mobile video and that number is set to grow by 50% in 2014.With no slowdown in site, there’s no doubt that the opportunity for content creators, distributors and advertisers is greater than it’s ever been.

So why are so many brand marketers still struggling to shift budget away from traditional TV into digital and mobile? A recent Luma study showed that traditional TV ad spend continues to dwarf digital at $150 billion in TV to digital’s $6 billion.

One of the biggest challenges stems from the fragmentation of the industry as a whole. The traditional TV landscape has only a quarter of the number of players as the digital side and with the number of connected devices per American increasing to an average of four, it’s easy to see why there might be some confusion from brand marketers on how and where to spend their money. While the growth in mobile consumption is hard to ignore, it creates even more issues for brand marketers, as traditional TV creative doesn’t tend to perform as well on these new platforms. Marketers have to rethink the way they tell stories through video, often having to shoot multiple spots to run across the multitude of screens or portals.

Many traditional players have been struggling to navigate this growing trend, yet some creators are learning to embrace it. Kevin Spacey shocked the media world recently during his keynote at the Ediburgh TV Festival when he announced,

“Studios and networks who ignore either shift, whether the increasing sophistication of storytelling or the constantly shifting sands of technological advancement, will be left behind.”

On September 9th at Cross Campus in Santa Monica, content and media experts will come together to discuss this evolution in media at “MLA Sessions: The Art of Video”. The half-day educational summit looks to cover a multitude of topics surrounding the mobilization of video in a multi-screen world — from creation to monetization and consumption. Attendees will have the chance to hear from industry-leading marketers and publishers on how they’re learning to take advantage of this monumental shift in the marketplace.

MEF is a media partner for the MLA Sessions: The Art of Video event in California this September – MEF Members can get a 20% discount on all delegate passes, visit the website for more information. 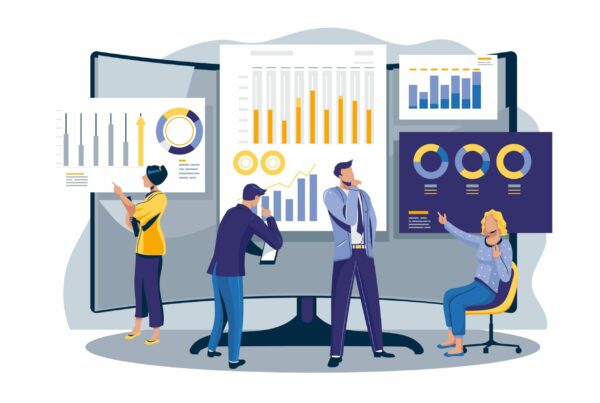 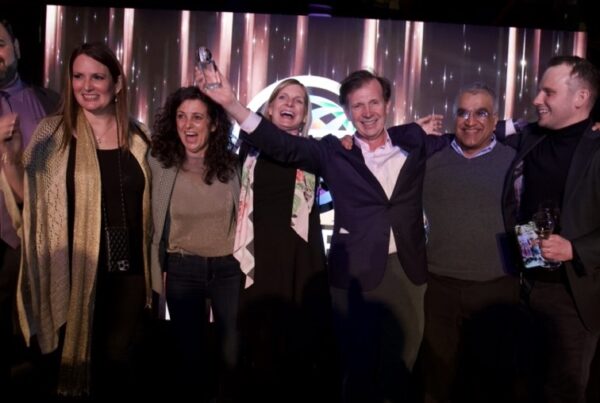