By MEFFebruary 7, 2020News Roundup
No Comments

This week..   The entire mobile industry could be disrupted by coronavirus, FCC plans to take action over wireless real-time location data disclosures,  Facebook to shutter Audience Network for mobile sites and much more.

Entire mobile industry could be disrupted by coronavirus

The ongoing coronavirus crisis could have a negative impact on the entire mobile industry, affecting the supply chain and demand, Qualcomm has warned.

There have so far been more than 28,000 confirmed cases of the virus in China, resulting in 563 deaths. With China being both a major manufacturing hub and significant market for the sector, there are concerns that the disruption could be significant. 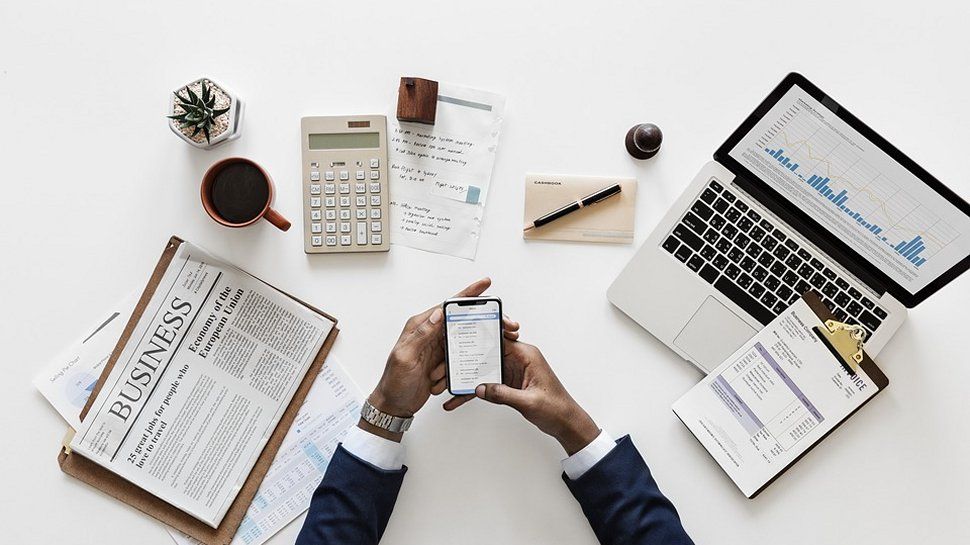 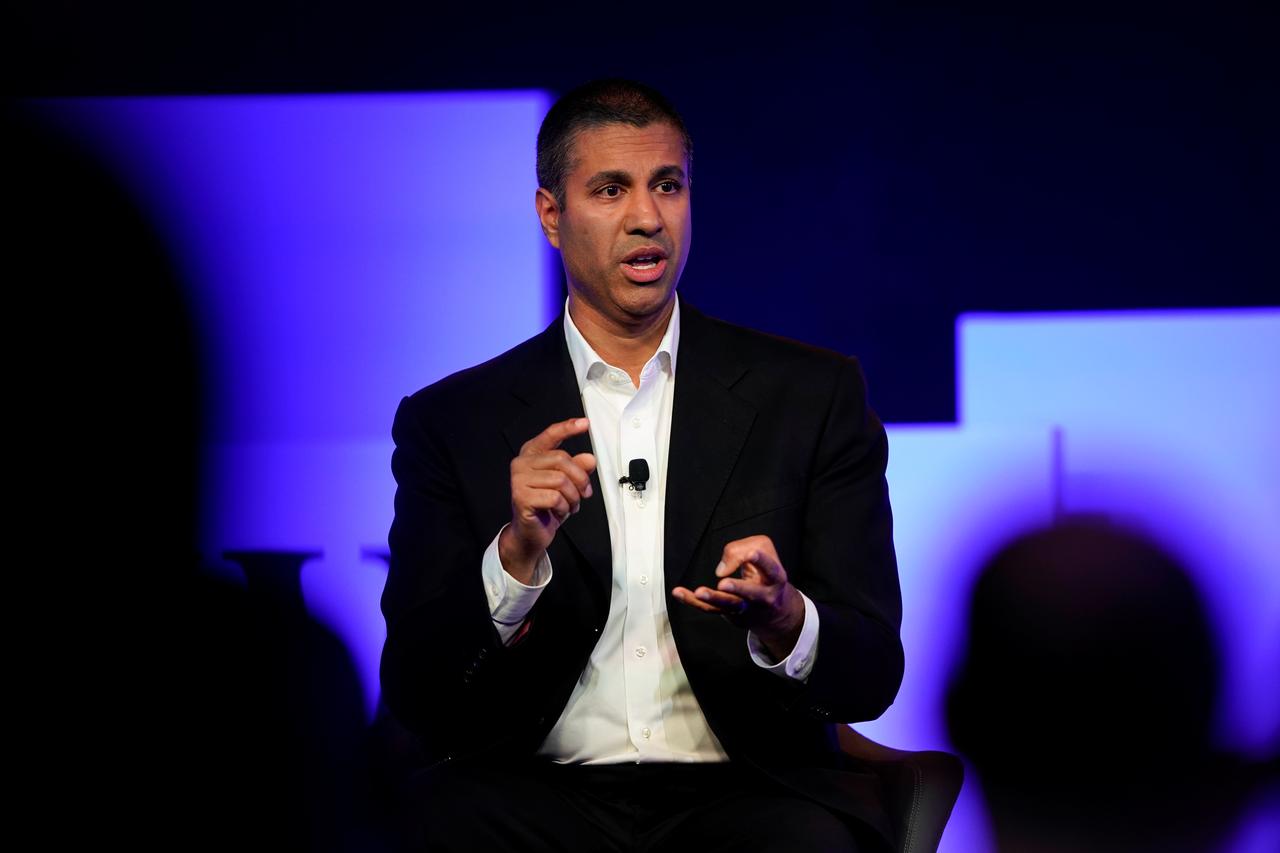 The FCC said in May 2018 it was referring reports that a website flaw could have allowed the location of mobile phone customers to be tracked to its enforcement bureau to investigate. In a letter to Congress on Friday, Pai said the FCC’s enforcement bureau “has concluded that one or more wireless carriers apparently violated federal law.”

Facebook on April 11 will shut down Audience Network, its digital platform for advertisers to extend their campaigns outside of its social media platform, on mobile websites. The decision to end the service was based on a shift in advertiser demand to other mobile app ad formats, the company said in a blog post.]

The social media giant will continue to support existing in-stream video and mobile web placements until April 10. After that, it won’t provide any demand in response to bids and ad requests for third-party web and in-stream placements, per the blog post. Netflix is rolling out support for the new AV1 video codec in its Android app, which the company claims compresses video 20 percent more efficiently than the VP9 codec it currently uses. The company says the codec can be enabled now for “selected titles” by enabling the “Save Data” option, although it doesn’t detail exactly which titles are supported. Eventually, Netflix says it plans to roll out AV1 on all its platforms, and is working with device and chipset manufacturers to broaden compatibility.

AV1 is important not just because it consumes less mobile data, but because the royalty-free video coding format has the support of the major tech players. The group behind the standard, the Alliance for Open Media (AOMedia), was founded in 2015 by a group of companies including Amazon, Google, Intel, Microsoft, and Netflix, and in 2018 Apple joined their efforts.

Chinese mobile phone manufacturers Xiaomi, Huawei, Oppo, and Vivo have teamed up to create a platform that lets developers upload apps on all of their respective app stores simultaneously, people familiar with the development told Reuters.

The four companies are currently finalizing what is known as the Global Developer Service Alliance (GDSA), a move that is said to be the consortium’s attempt at challenging Google Play. Connected cars: How 5G and IoT will affect the auto industry

Autonomous cars (and other vehicles, such as trucks) may still be years away from widespread deployment, but connected cars are very much with us. The modern automobile is fast becoming a sensor-laden mobile Internet of Things device, with considerable on-board computing power and communication systems devoted to three broad areas: vehicle location, driver behaviour, engine diagnostics and vehicle activity (telematics); the surrounding environment (vehicle-to-everything or V2X communication); and the vehicle’s occupants (infotainment). All of these systems use cellular — and increasingly 5G — technology, among others.

Less than a year after launching in South Korea, 5G traffic now makes up over a fifth of the country’s mobile data usage.

South Korea’s telecoms regulator has releases new figures that show, less than a year after launching the new technology, 5G networks are now carrying 21% of all mobile data in the country. South Korea has three wireless network operators: KT, LG Uplus and SK Telecom who have the biggest 5G market share.

Phil Kendall, an analyst with research and consulting firm Strategy Analytics, gives a fantastic insight into how 5G has grown in the country since operators launched the technology early last year. 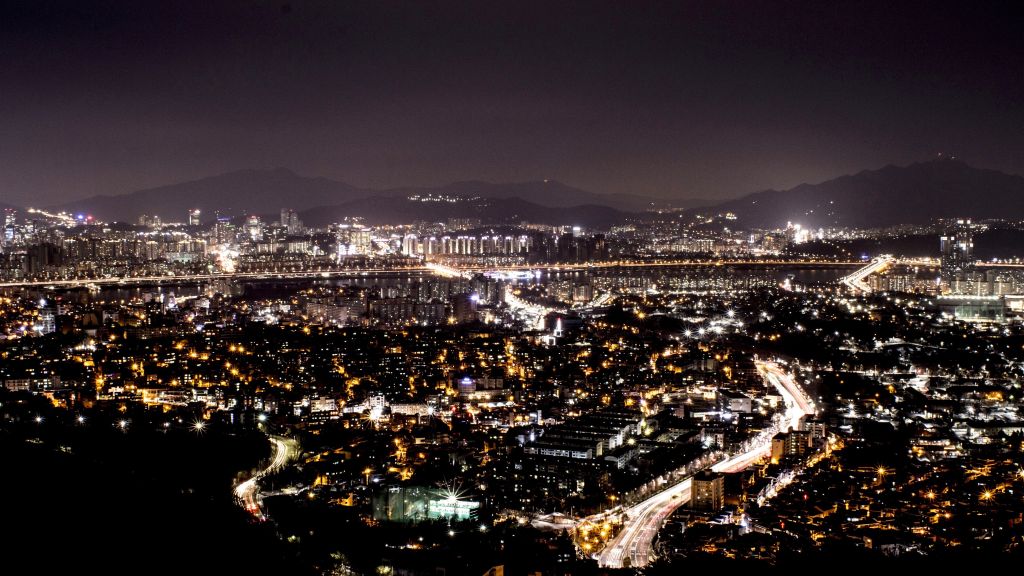 With almost half of the world’s population now using social media, the growing awareness of social commerce — the use of social media platforms to send traffic to e-commerce sites and drive e-commerce purchases — seems inevitable.

Forty-nine per cent of the world’s total population, about 3.8 billion people, now uses social media, a 9 per cent (321 million) increase from 2019, according to data released by social media management site Hootsuite and socially-led creative agency We Are Social.

“We believe that social is a crucial channel for retail brands looking to connect with existing and new customers,” said Suzie Shaw, managing director at We Are Social Sydney.

Activision Blizzard, one of the largest third-party developers known for its impact on PC and console gaming, has just revealed that its mobile platform is now its largest.

The latest earnings report came with a slew of interesting news for the company that is known for massive hits and silly failures. The console and PC giant suddenly has a new strength in mobile gaming. 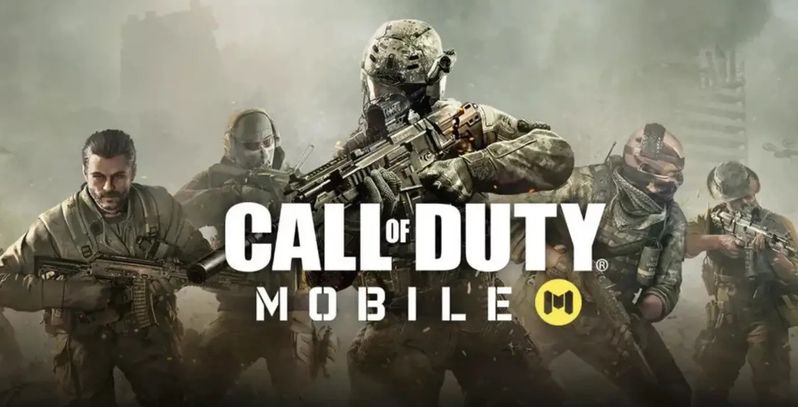