This week..  Instagram reaches half a billion monthly users, half a billion smartphones in Africa by 2020, Microsoft brings mobile payments to Windows 10 phones and much more.

Instagram has announced that it has reached the milestone of 500 million monthly users. That’s a commonly used metric that has its limitations when it comes to tracking just how engaged users are with a given app, but Instagram says that over 300 million of those people use the service every single day.

There are now over 100 million monthly Instagram users in the US, and the global userbase has doubled over the past two years; Instagram reached 400 million monthly users in September after hitting 300 million the previous December. The company says a typical day sees over 95 million photos and videos shared, with 4.2 billion likes on average. 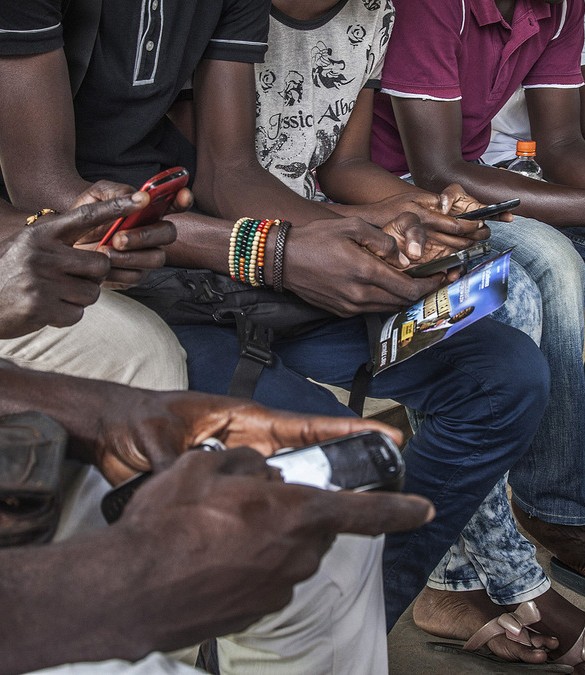 Smartphone sales in Africa are set to explode over the next five years, with this year expected to see smartphones outselling feature phones on the continent for the first time, and around 500m units expected to be shipped in Africa by the end of 2020.

Feature phone shipments in Africa have been steadily dropping since 2010, as more and more consumers began to adopt smartphones, which have been growing at an even faster rate. Projections by Statistasuggest that by 2020, over 200m units a year will be sold in Africa, with 150m of those smartphones.

While data rates and mobile subscriptions remain expensive in Africa, the growth of smartphones will help to drive these prices down in competitive markets as consumers demand better deals, and the expanded internet access, eCommerce potential and social media use will transform the lives of a huge number of consumers.

Windows 10 users have been left out of the tap-to-pay trend while their friends use the likes of Android Pay and Apple Pay, but they’re about to catch up in style. If you’re a Windows Insider in the Fast Ring and use a Lumia 650, 950 or 950 XL, you can get a new version of the Wallet app that gives you NFC payments at stores that support it.

It’ll seem mostly familiar if you’ve used current Android or iOS options — it’s just a matter of unlocking your phone and bringing it close to the shop’s terminal. The app will hold your coupons, loyalty cards and passes, too.

Twilio said late Wednesday that it will raise more than it expected in its initial public offering (IPO) scheduled for Thursday morning.

A great news for the hundreds of technology companies or “unicorns” like Twilio, that have been valued at more than $1 billion in private fundraising.

“But be careful to measure the IPO market against one datapoint [Twilio’s IPO] because the statistical error is 100%,” warned Sven Weber, Sharepost’s president, speaking earlier this week at the 500 Startups PreMoney conferencein San Francisco. “If the Twilio IPO goes well than everybody will say the drought is over and the companies will lineup. But if it goes bad, than you’ll see the opposite reaction.”

The amount of money advertisers will spend on mobile ads will grow significantly in the next four years, a new report by Juniper Research suggests. This is despite the fact that there’s also an uptake in mobile ad blockers.

The increased spending will be driven mostly by the publishers’ ability to target ad messages with filigree precision.

Circle takes $60M to grow its social payments biz globally, as it steps into China

How do you compete with China’s homegrown social payments giants? Veteran entrepreneur Jeremy Allaire, co-founder of US based social payments app Circle, reckons you don’t; not like for like in the domestic Chinese market.

Which is really the sensible view, given that WeChat Pay was already seeing some $50 billion in monthly transaction volume back in March. Meanwhile the older Alipay service was doing some $520 billion annually as far back as 2013. The opportunity to crack into this market as small fry seems sizzled to a non-existent crisp. It’s the Chinese startups who are the pioneers here, not vice versa.

Despite that, Circle is now stepping into China — revealing today it’s set up a separate company, called Circle China, with the aim of serving Chinese consumers.

Mobile ads may be more vulnerable to ad blocking than previously thought, with a study showing that 419m people globally are blocking ads on the mobile web, equivalent to 22 per cent of the 1.9bn global smartphone users.

According to research byPageFair, an estimated 408m people are actively using mobile ad blocking browsers that filter out advertising content by default, and even in-app advertisements are now vulnerable to being blocked, thanks to increasingly sophisticated efforts by ad blocking advocates.

Broken down into key markets, there are 14m monthly active users of mobile ad blocking browsers in Europe and North America, 38m in Indonesia, 122m in India and as many as 159m in China, as of March 2016. 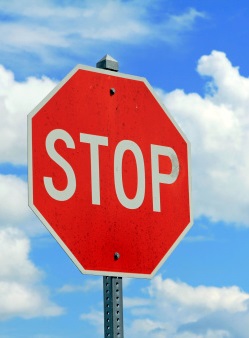 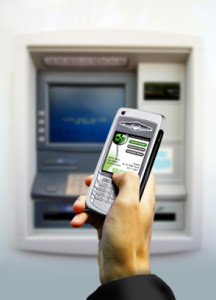 Barclays previously expressed its intent to remain out of Android Pay in favour of its own offering. That has now arrived meaning Android users will be able to tap to pay using their smartphone’s NFC.

Barclays says payments will be supported for up to £100 at anywhere that contactless cards can be used. That’s 400,000 locations in the UK, says Barclays.

Up to £30 requires a simple tap but go over that amount and the owner will need to enter his or her PIN.

Fifteen Thai commercial banks and four state-run banks will allow people to register with the PromptPay service – the first stage of the government’s national e-payment policy – from July 15, although some banks will open for pre-registration on July 1.

Initiated by the Thai Bankers’ Association and the Bank of Thailand, PromptPay is the first stage of the government’s national e-payment policy, which aims to transform Thailand into a cashless society.