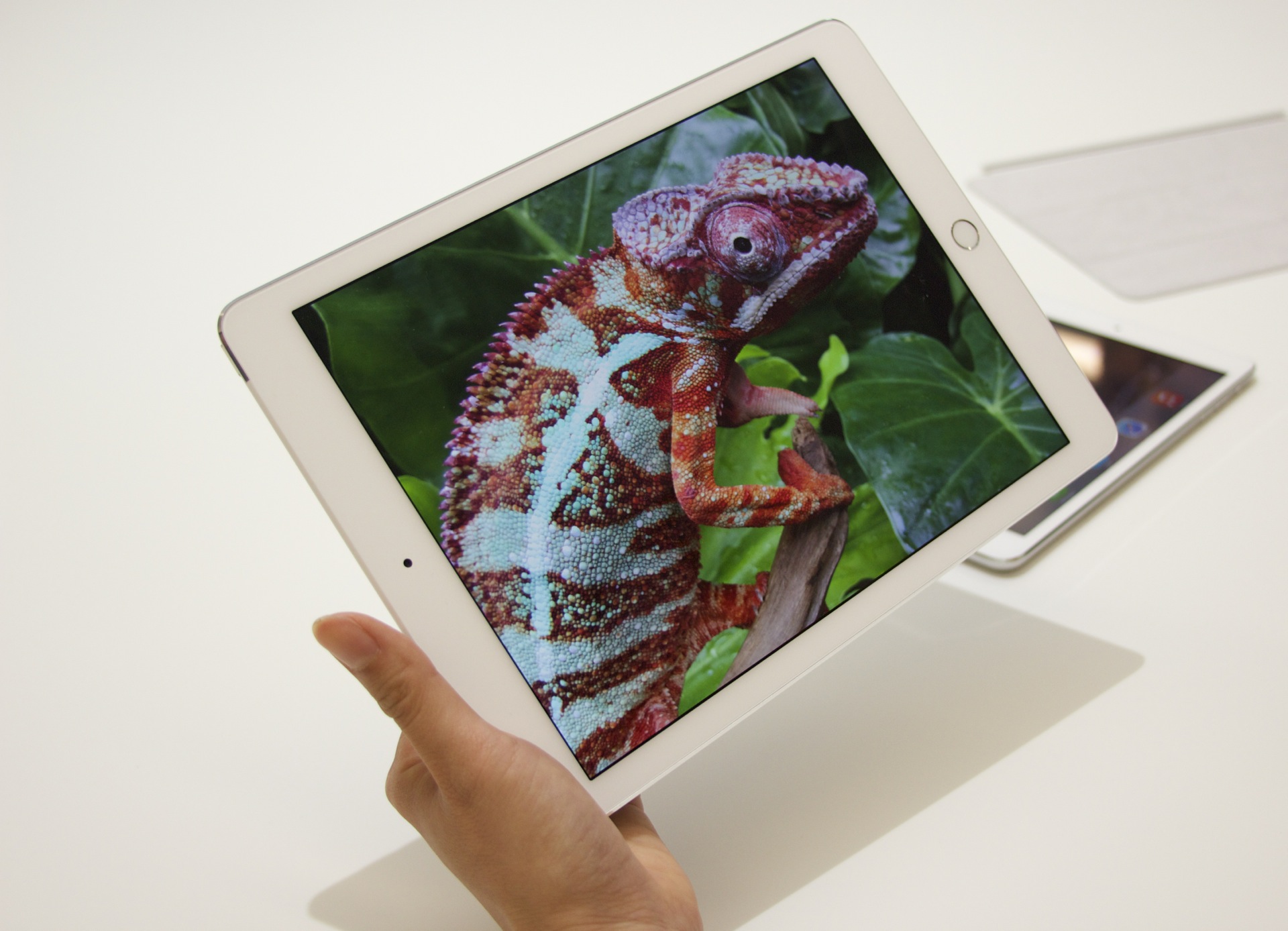 Apple’s iPad announcements today focused overwhelmingly on the iPad Air 2’s thickness, its screen, and its internals, but it and the iPad Mini 3 got some other quieter upgrades too. One such upgrade is a new “Apple SIM,” a nano SIM card that allows the cellular models to switch between multiple mobile carriers without changing the actual card. At launch the card supports AT&T, Sprint, T-Mobile, and UK carrier EE. Though Apple is still selling Verizon-compatible iPads, the US’ biggest carrier remains conspicuously (though perhaps not surprisingly) absent from the list.

The growth in wearables driven by premium brands launching over the next 12-18 months will see 100m smartwatches in use worldwide by 2019, as the category is brought into the mainstream customer consciousness. The prediction comes from a report by Juniper Research, which suggests that differentiation is now shifting from hardware towards other features that allow new capabilities, such as GPS and NFC connectivity. With Apple introducing the Apple Watch and Apple Pay, these functions are likely to become standard over the next few years.

The Mobile Payment Industry Is About To Explode, With Apple Leading The Way

It’s been an incredibly exciting three months in mobile payments thanks to a number of shakeups that promise to turn the industry on its head.

In a new report from BI Intelligence, we look at the most important developments in the third quarter, how they’ve reshaped the mobile payments landscape and whether they’ll be the catalyst for people to finally start paying with their phones.

There’s been plenty written about South African banking giant First National Bank (FNB)’s banking app. Rightly so too. When it launched in 2011, it was the first of the big South African banks to have an app which allowed its customers to do their banking on smartphone or tablet. A slew of innovations, along with a few potholes (geo-payments anyone?) in the intervening three years have catapulted it to a million device installs.

As more and more Chinese pay for things over their smartphones, one big question is how to protect users from fraud, hacking, identify theft and other threats. That’s a big challenge for Alipay, China’s largest electronic-payments service, run by the financial affiliate of e-commerce giant Alibaba Group Holding.To bolster security of mobile payments, Alipay is focusing on technologies that use biological features — like fingerprints and faces — to identify users.

Mobile-Centric Partnership Aims to Help Those with Malaria in Africa

More than 500,000 people die annually in Africa from malaria. That’s based on the latest data available from the WHO. According to Business Today, many deaths are due to problems with medicine use, even with past progress in managing the epidemic in the last two decades.

A recent partnership among Tobinco, a pharmaceutical conglomerate with a presence across West Africa, Bliss, a WHO-cGMP certified company providing products in various dosage forms, and mPedigree, a global leader in the use of web and mobile, aims to change the defects observed in the pharmaceuticals industry due to the sale of fake drugs.

The payments industry is slowly approaching a tipping point with respect to whether the mobile wallet could become a viable every day payment tool. More and more consumers are being introduced to the concept for the first time and many companies are beginning to make their very first mobile-related investments.

Below are the five trends that gained in prominence in 2014: The emergence of full financial mobility

Financial institutions and payments companies are in the early days of being able to connect with consumers across all parts of their financial life. Technological advancements, such as faster internet speeds, increased computing power and the arrival of smartphones to the masses, have allowed for more aspects of financial services to go mobile.

While Snapchat may reportedly be talking to a dozen news organisations for a “Snapchat Discovery” service, another big name in mobile messaging is also breaking new ground with big media. The BBC today started a new account on Facebook-owned WhatsApp to update people with the latest information about Ebola.

The BBC says its service is aimed primarily at reaching WhatsApp users in West Africa, the region at the heart of the health crisis that has killed more than 8,000 people. WhatsApp, which has passed 500 million users, is the most popular chat app in the region today.