By MEFNovember 4, 2022News Roundup
No Comments

Find out the week’s top mobile stories from around the world. Stories this week include… Meta investors losing faith in metaverse bet, Mobile Banking Now the Path of Choice for Consumers, 98% of brands think connected TV advertising will be bigger than mobile advertising and much more…

Meta Platforms shareholders reportedly hit out at the company’s management about its plans to increase spending on its long-term bet around the metaverse, following a Q3 which investors considered disappointing.

Financial Times reported there is a rising level of anger at CEO Mark Zuckerberg’s (pictured) unrelenting plans around the metaverse, which sees Meta Platforms continue to plough ahead despite losing the confidence of its backers.

Mobile Banking Now the Path of Choice for Consumers: ABA

US consumers prefer banking through mobile apps to any other method, according to new research from the American Bankers Association (ABA).

A consumer poll conducted by Morning Consult on behalf of the association found that 45% of respondents said they most often used mobile apps on smartphones or tablets to manage their bank accounts. 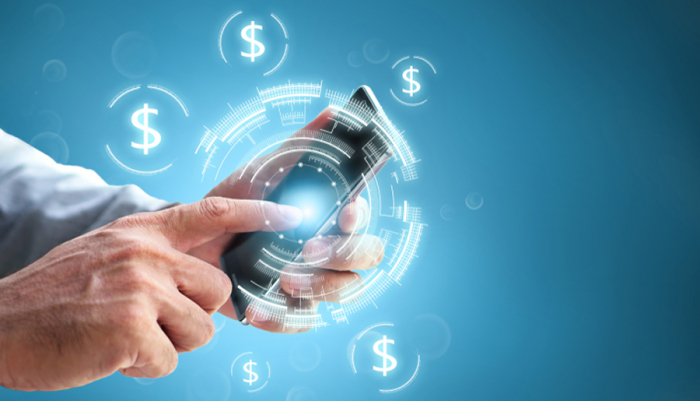 The growth of CTV devices and platforms has spurred interest and popularity for advertising, and the survey found that currently, 64% of businesses are running direct response campaigns on CTV. 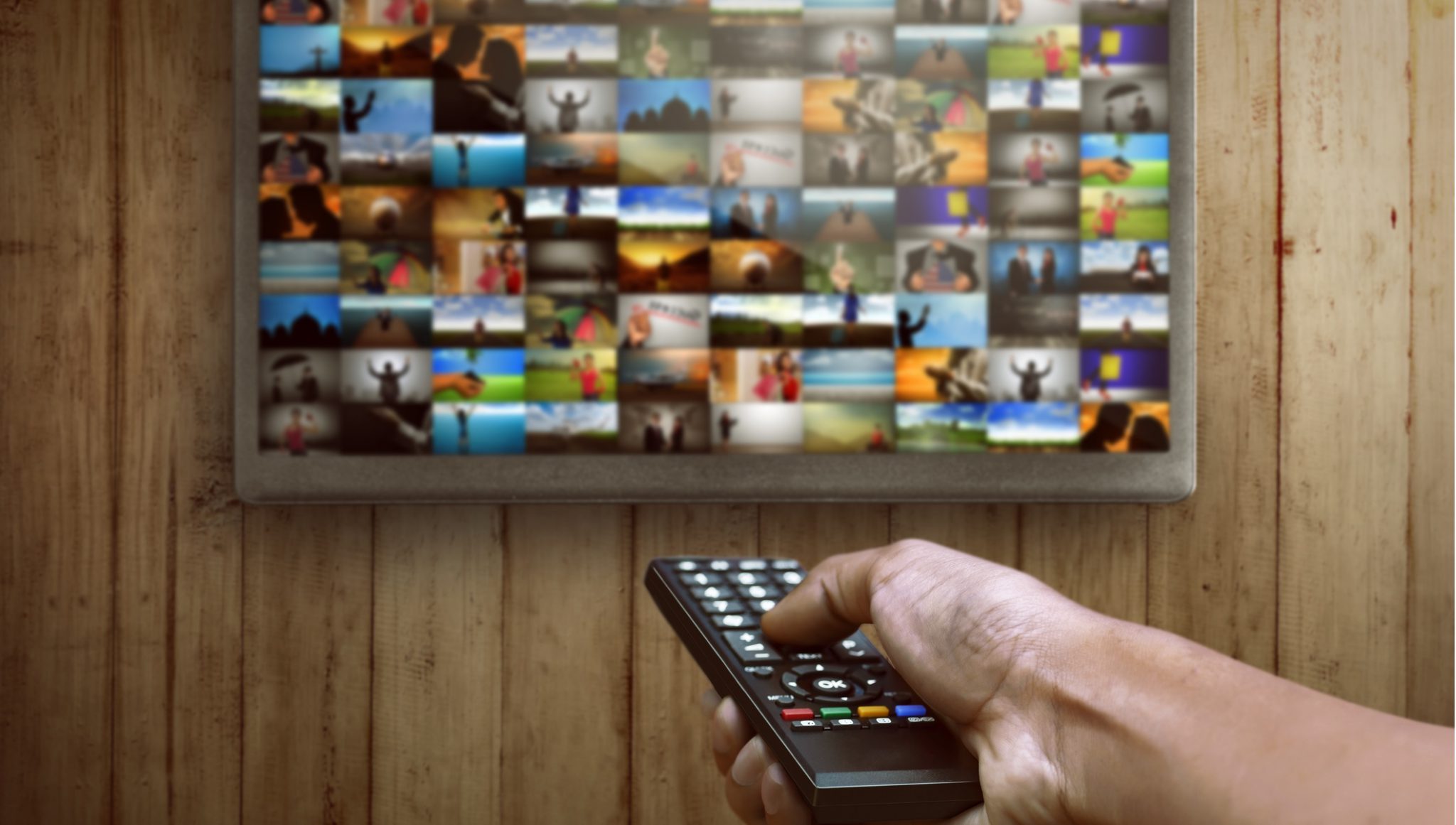 After trying for years to replicate the success of its QR code-enabled payments solution overseas, Ant Group seems to have finally found a path to scaling. Instead of going after end users, the Alibaba-affiliated fintech giant has been quietly forming partnerships with local payments providers in Asia. It’s built something akin to the Mastercard or Visa network for digital payments, allowing consumers to travel easily with their mobile wallet from home.

Ant dubs the payments processing network Alipay+ to distinguish it from Alipay, its consumer-facing wallet that has become ubiquitous in China. Alipay+ has integrated with 15 payment methods, allowing its partnered merchants to reach over one billion consumers, Angel Zhao, president of international business at Ant Group, said during the Singapore Fintech Festival on Thursday. 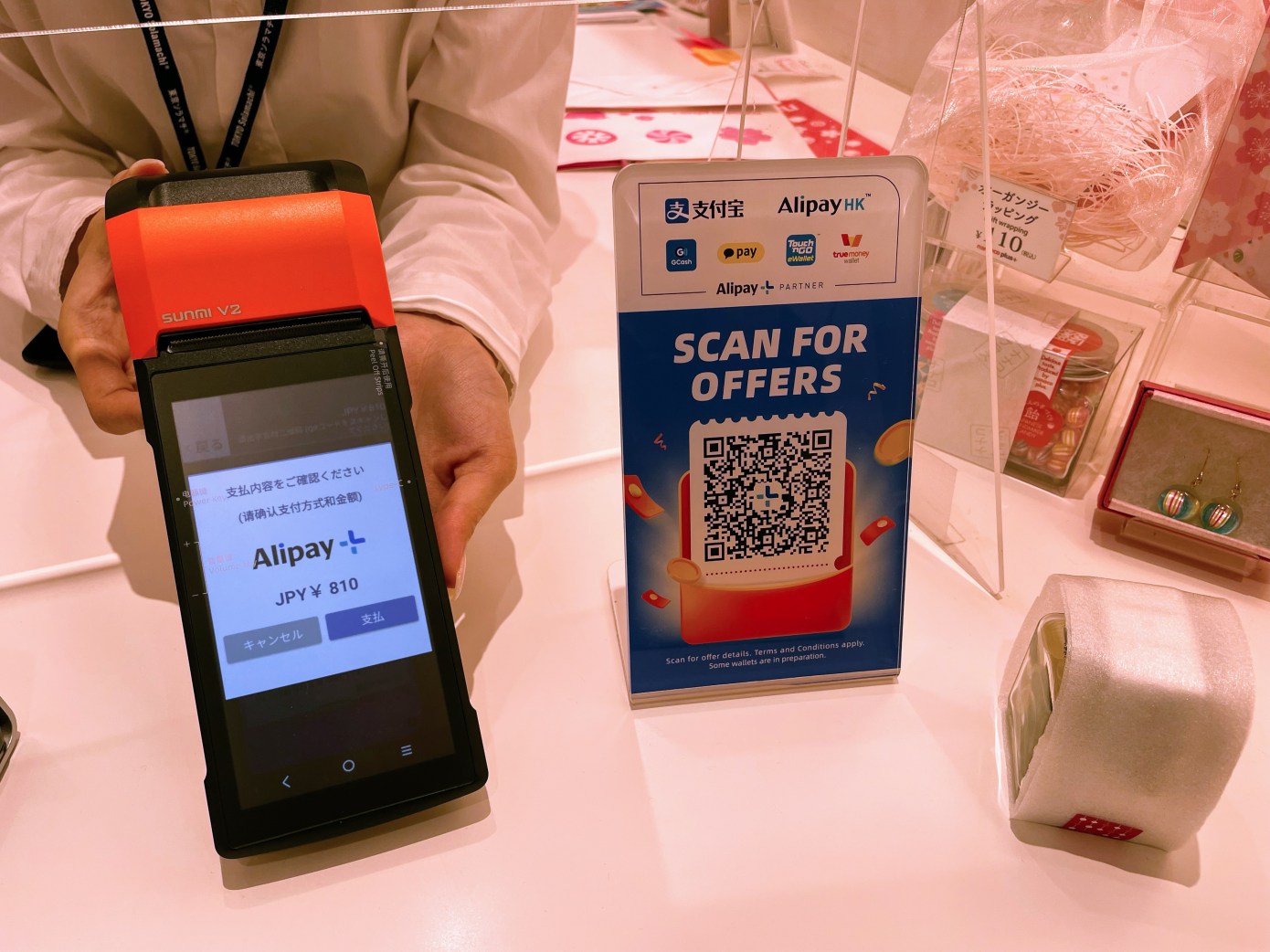 Bitcoin and Lightning Network service provider Synonym has launched a new BTC-focused mobile wallet it says could enhance the user experience for holders of the flagship digital currency — and broaden Web3 adoption without relying on convoluted blockchain applications.

Synonym unveiled its mobile Bitcoin wallet, dubbed Bitkit, at the PlanB Forum in Lugano, Switzerland on Oct. 29. The wallet supports BTC and Lightning Network payments with a self-custodial node and encrypted backup service, which users can utilize free of charge. Bitkit is being launched as a limited public beta app for both Apple and Android devices. 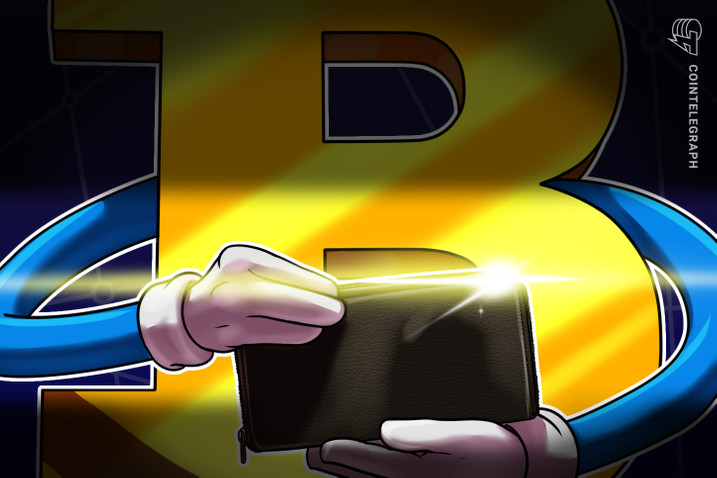 While all of us would agree that “data is the post-prized commodity in the digital age”, protecting it and ensuring data privacy becomes extremely critical. It is a well known fact that India is the second largest online ecosystem in the world with over 900 million internet users. With the rising internet penetration this number is bound to increase sharply in the next 5 years. India is reported to be dealing with the second-largest number of data breaches reported globally. At this time, it is crucial to educate users about data collection and privacy and also to build laws which protects individuals from misuse of their personal data. 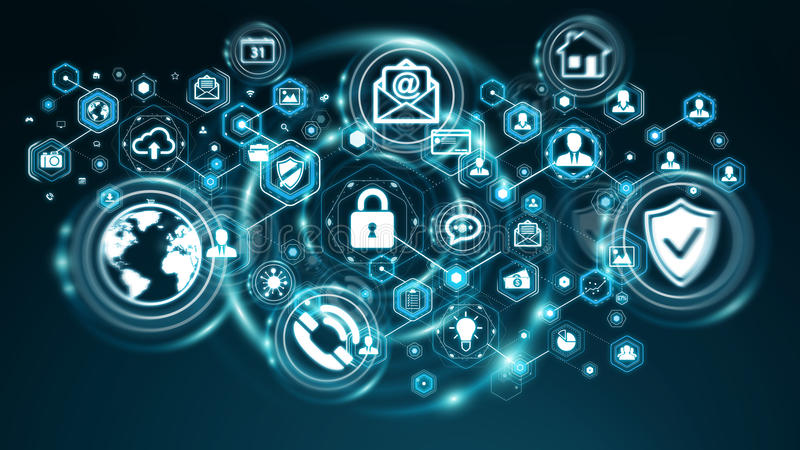 Cellular IoT to Grow Into 2030

Cellular IoT will grow into 2030, thanks, in part, to new 5G standards specifically tailored to IoT usage, Strategy Analytics finds.

“Automotive and industrial, along with healthcare, will drive the 5G growth in 2030,” Waseem Haider, principal analyst for IoT strategies at Strategy Analytics, told EE Times. The analyst firm predicts that in 2030, 5G IoT connections will rise to cover 47% of the entire cellular IoT market—growing from the mere 1% of IoT links supported by 5G in 2020.

Twitter says it will inform its staff on Friday about whether they will be laid off following the firm’s takeover by Elon Musk.
In an internal email, the social media company said the cuts are “an effort to place Twitter on a healthy path”.
The firm added that its offices would be temporarily closed and badge access would be suspended.
The multi-billionaire will be Twitter’s chief executive after buying the firm last week in a $44bn (£39.3bn) deal. If Lebanon’s mobile gaming market is to grow, the country will first need to shake off its years-long financial crisis – one of the worst globally since the mid-19th century, according to the World Bank. The crisis has limited investment in the gaming app industry as well as the broader technology market. For example, capital controls that restrict payments abroad and an ongoing exile of talent are limiting the ability of companies to launch and grow. 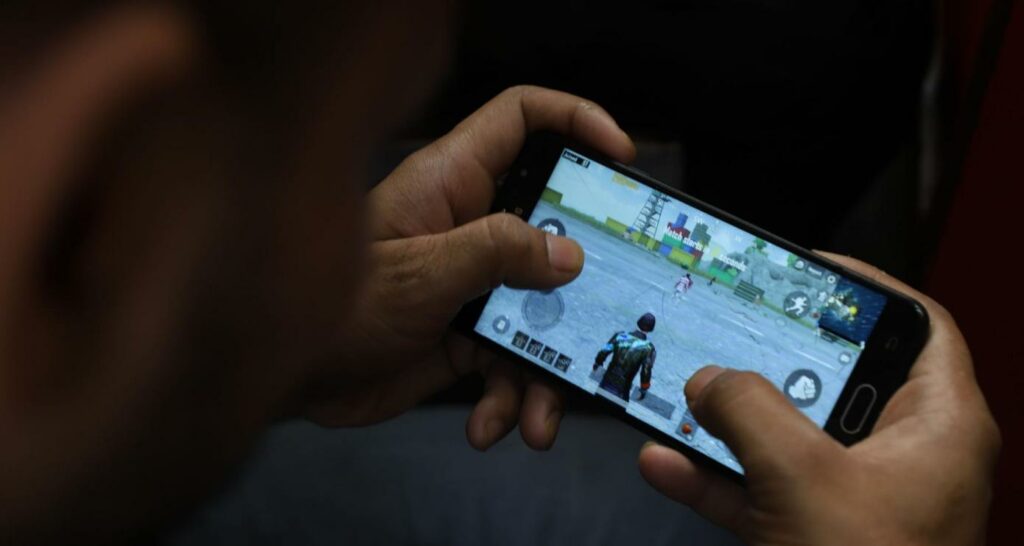