Find out the week’s top mobile stories from around the world. Headlines this week include…  Canada to ban China’s Huawei and ZTE from its 5G networks, TikTok is gearing up for games, Quantum radio receiver being trialled by BT to boost 5G and IoT and much more…

Canada says it will ban two of China’s biggest telecoms equipment makers from working on its 5G phone networks.
The restrictions against Huawei and ZTE were announced by the country’s industry minister on Thursday.
Francois-Philippe Champagne says the move will improve Canada’s mobile internet services and “protect the safety and security of Canadians”.
Several nations – including the UK, US, Australia and New Zealand – have already put restrictions on the firms. 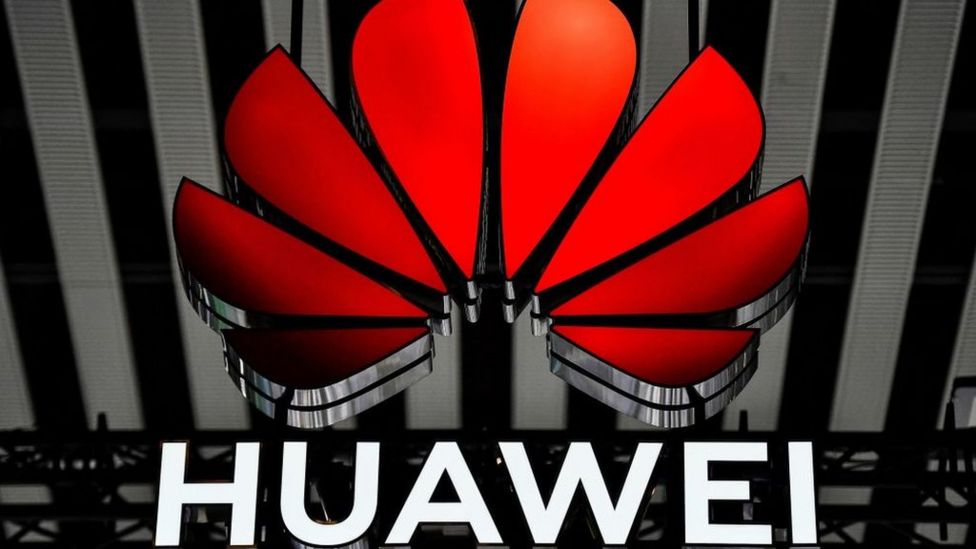 TikTok is gearing up for games, including interactive minigames for TikTok LIVE

TikTok is already one of the world’s fastest-growing social media platforms, where it’s even overtaken YouTube on watch time in select markets and sports over 1 billion monthly active users. Now, the company is looking to expand the range of activities its users can do when they tire of flipping through short videos. A report from Reuters today indicates the company is further investing in HTML5 games and has already begun tests. But we understand there may be more to TikTok’s gaming strategy than web-based gaming. It appears TikTok is also working on a LIVE mobile gaming feature that would allow creators to better engage fans while livestreaming. 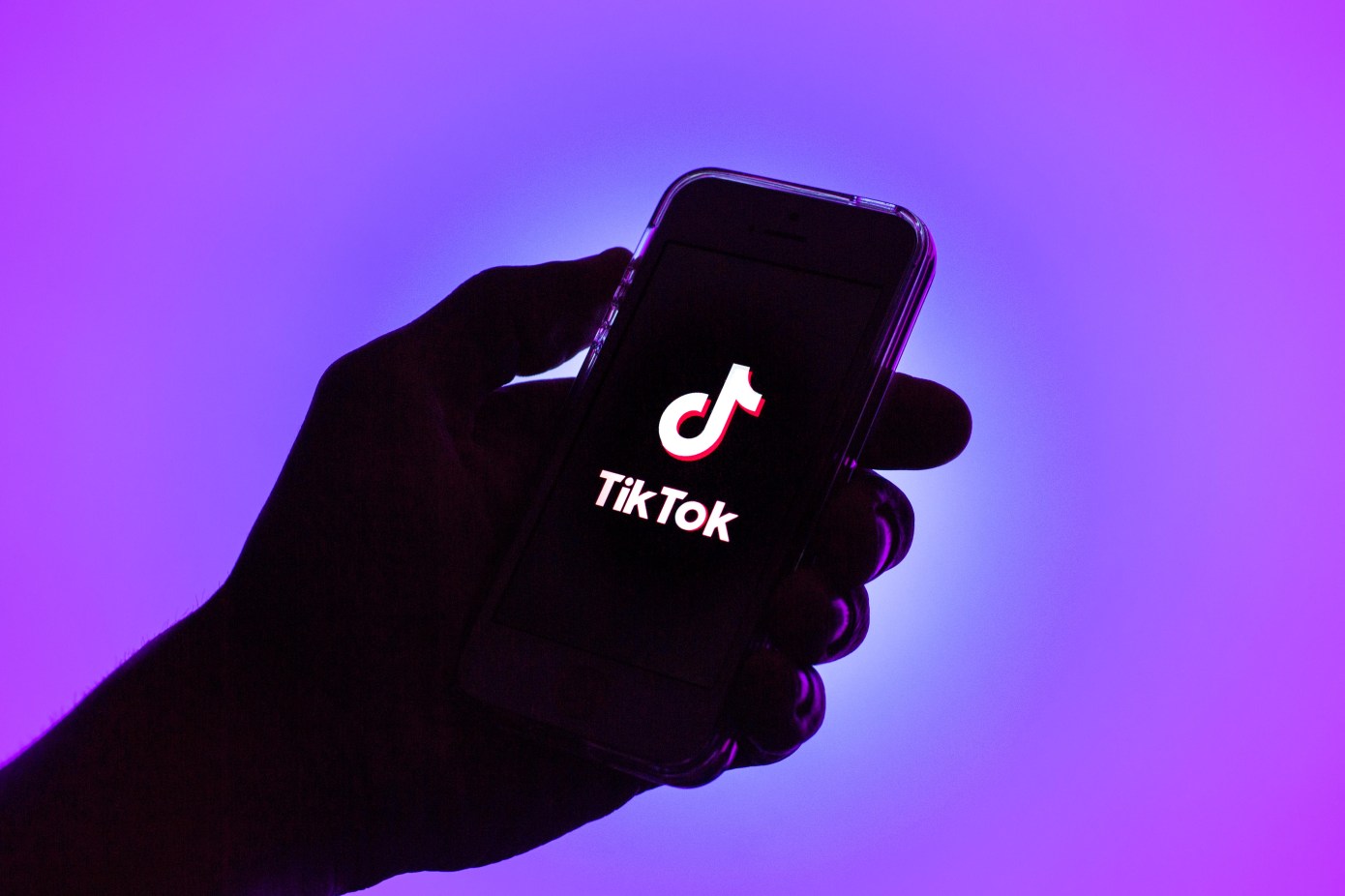 The quantum antenna technology uses ‘excited atoms’, predicted to deliver over 100x greater sensitivity than traditional receivers, with the potential to close the rural connectivity gap across the UK.

A quantum effect called “electromagnetically induced transparency” is utilised to form a highly sensitive electric field detector, which could boost the capability of next-gen 5G and IoT.

The metaverse could add $3 trillion to the global economy within a decade, new study suggests

The metaverse could contribute $3 trillion (€2.8 trillion) to the global GDP within a decade if it evolves in the same way mobile technology has in terms of adoption, according to new research.

The study, published by economic experts at international consulting firm Analysis Group, found that in Europe, an expansion of the virtual world could mean a contribution of 1.7 per cent – or $440 billion (€417 billion) – to the continent’s economy in 10 years. 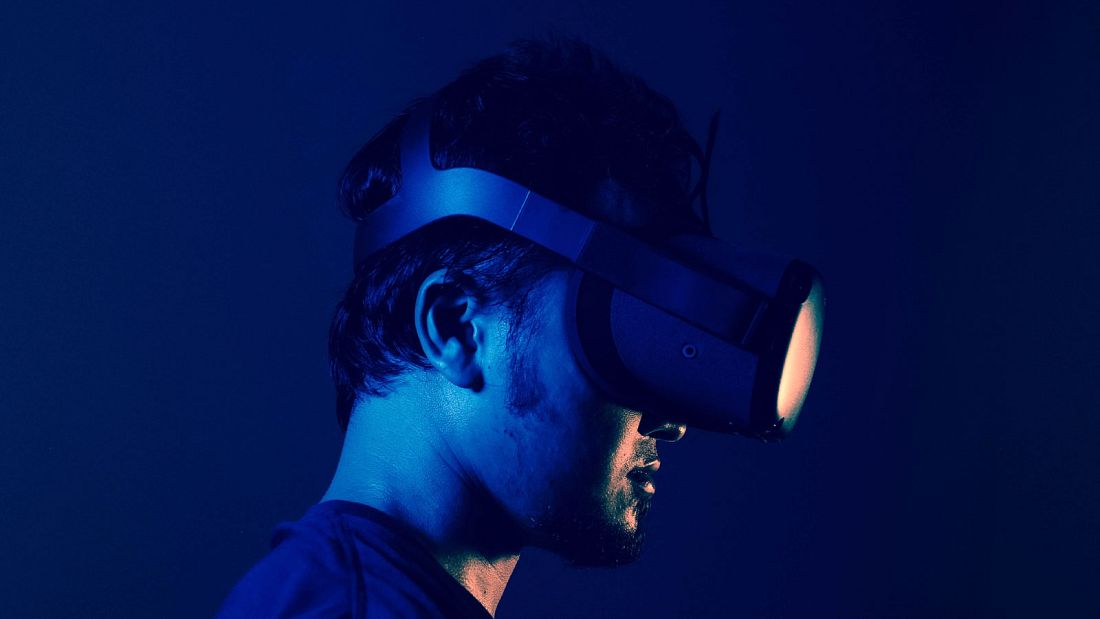 Cryptocurrency can supplement mobile money in Africa if regulators can be convinced of its benefits, according to the chief executive of Kenya’s biggest lender by market value.

Many central banks on the continent have warned against trading cryptocurrency, while some have made it outright illegal. The Central African Republic is the only African nation to have adopted the digital assets and the South African Reserve Bank is formulating rules to protect investors. 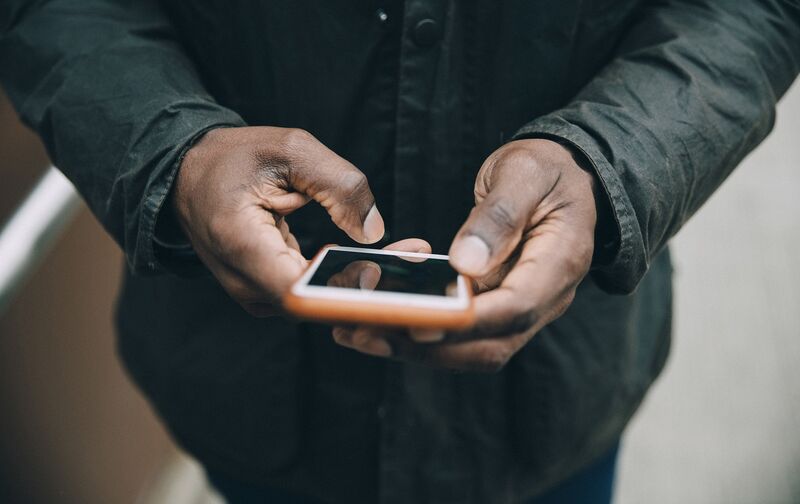 Esports Around The World: China

China currently has the highest number of active esports players, and is number one in both esports tournament viewership and esports title game revenue. China recognised esports as a sport back in the early 2000’s, one of the first governments to do so. 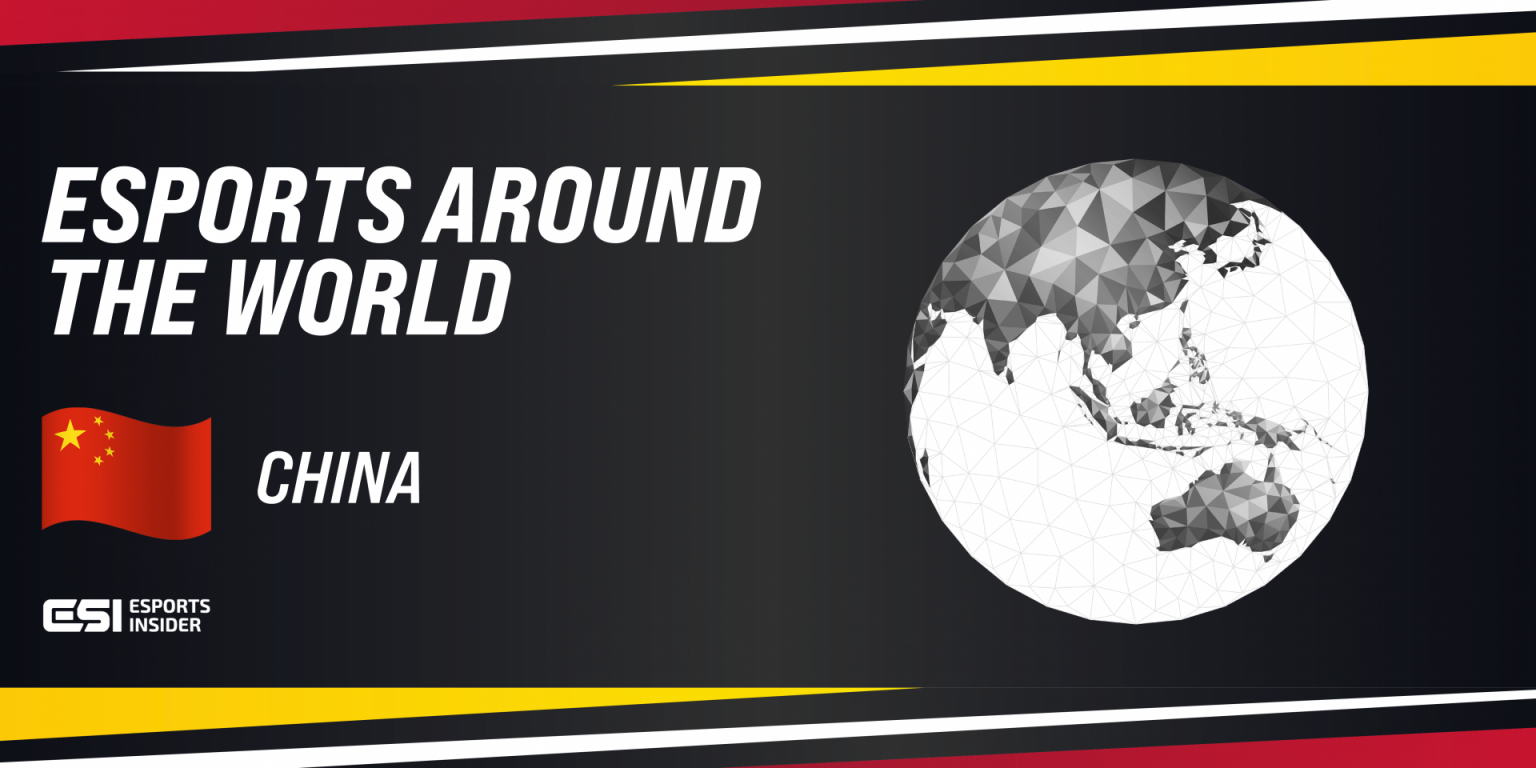 Mobile applications have all but become the saving grace for the mountains of clerical work in our daily lives. We use apps for everything from scheduling doctor’s appointments to filing our taxes, making everyday tasks quicker and easier than ever before. However, while these apps can be considered convenient for some, they certainly aren’t convenient for everyone.

Although a growing number of people are dependent on their mobile devices for everyday obligations, developers seldom seek to make their apps accessible to people with disabilities. Mobile apps don’t often pay heed to accessibility guidelines and this can make it more difficult for people with motor disabilities and older individuals to use the app, or even prevent them from carrying out those everyday obligations.

Mobile operators are expected to generate $27 billion from multi-factor authentication SMS text messages globally in 2022, according to a new study from Juniper Research.

Multi-factor authentication is the combination of two or more identifying credentials, including email or code sent via SMS to verify and secure a transaction.

This jump represents a five percent growth from $27 billion generated in 2021. The authors suggest that this growth is a results of increased cybersecurity pressure on digital service providers. People have long used trusted identities on cards to enter buildings and access its resources and services. The user IDs that the access control system employs to grant or deny access are issued by a trusted source, giving organizations the confidence that card holders are who they say they are. The user IDs cannot be copied to another card or media, but this does not preclude someone from sharing a card. The card may also be lost or stolen, creating the additional opportunity for unauthorized access. 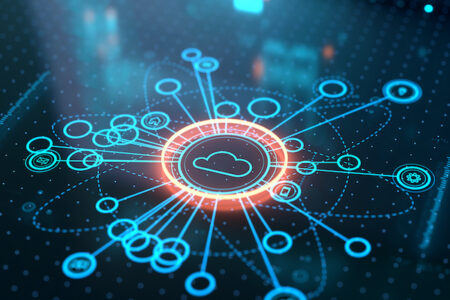