Find out the week’s top mobile stories from around the world. Headlines this week include…  Apple loses position as most valuable firm amid tech sell-off, Facebook parent Meta partners with AMD for mobile infrastructure program, Bitcoin plunges to lowest price since 2020 amid broader sell-off and much more…

Apple loses position as most valuable firm amid tech sell-off

Apple has lost its position as the world’s most valuable company amid a broad sell-off of technology stocks. Saudi Arabian oil and gas producer Aramco has reclaimed the top spot from the iPhone maker for the first time in almost two years.

Investors have been selling shares in technology firms as they move into what they see as less risky assets. Bitcoin, other major cryptocurrencies and digital assets have also continued to fall sharply. 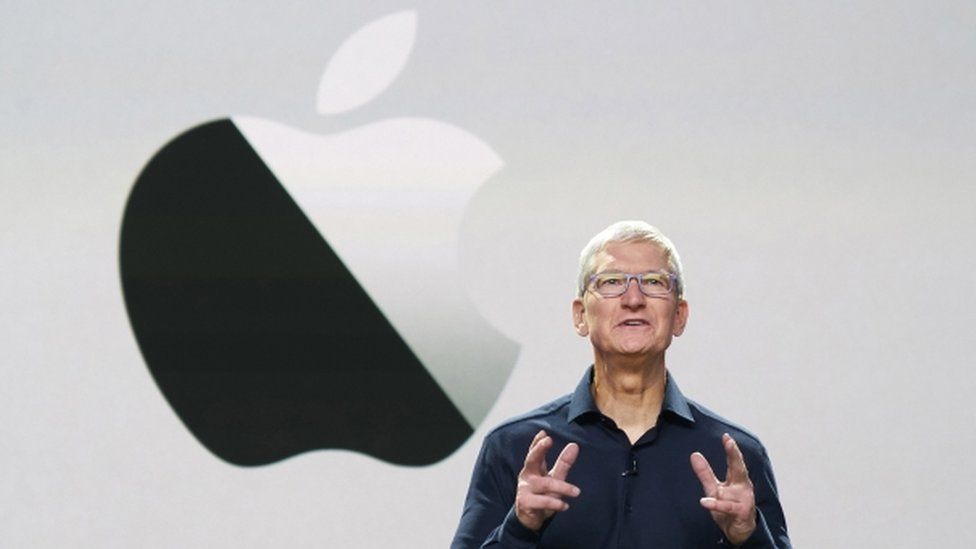 May 11 (Reuters) – Facebook parent, Meta Platforms Inc (FB.O), and chip maker AMD (AMD.O) on Wednesday said they were partnering for a mobile internet infrastructure program that would bring base station costs down to make broadband more accessible around the world.

The program, called Evenstar, was launched by Meta in early 2020 and promotes a platform called OpenRan that makes it possible for cellular network operators to mix and match hardware and software for building base stations instead of buying all of it from one equipment maker. 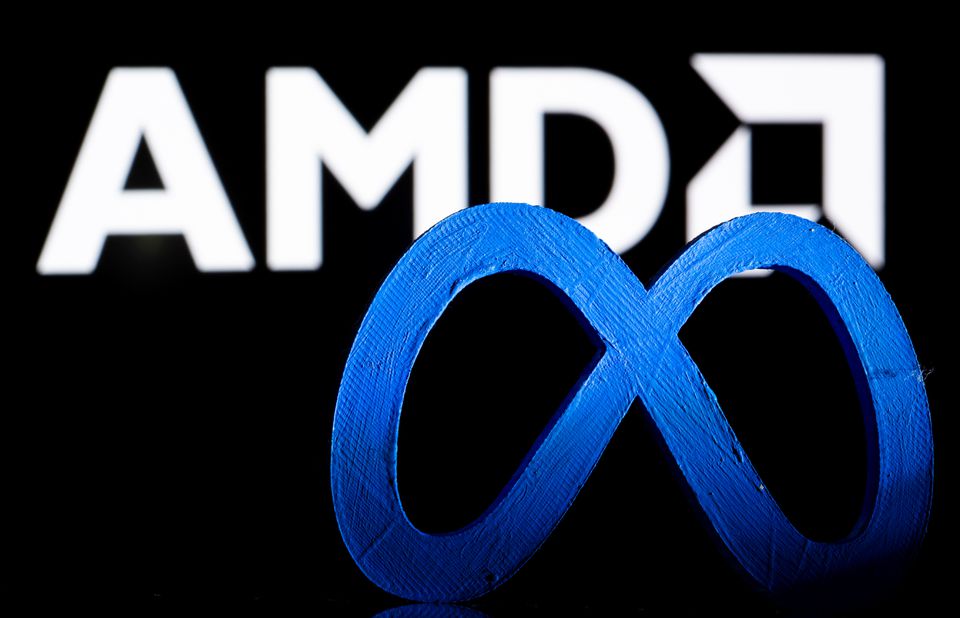 Bitcoin plunges to lowest price since 2020 amid broader sell-off

The price of one Bitcoin briefly fell below $27,000 on Thursday morning, the lowest price for the cryptocurrency since 2020. The world’s leading virtual currency bounced back later in the day and now trades at $28,600. But that’s still 20 percent below the price one week ago and 57 percent below last November’s peak. 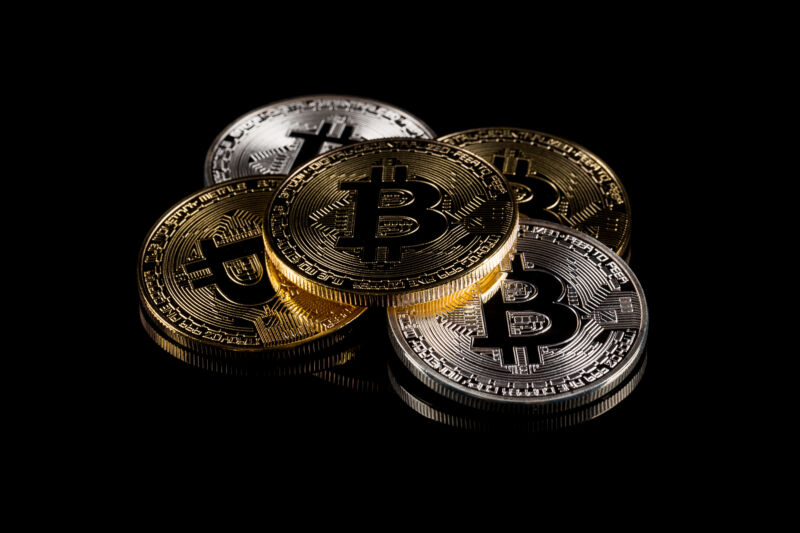 Critics have accused the European Commission of seeking to end encrypted communications after the EU’s executive body unveiled strict regulations for messaging apps intended to fight the spread of child sexual abuse imagery.

Under the proposed regulations, messaging services and web hosts would be required to search for, and report, child abuse material – even in the case of encrypted messaging services like Apple’s iMessage and Facebook’s WhatsApp that cannot be scanned in such a way. 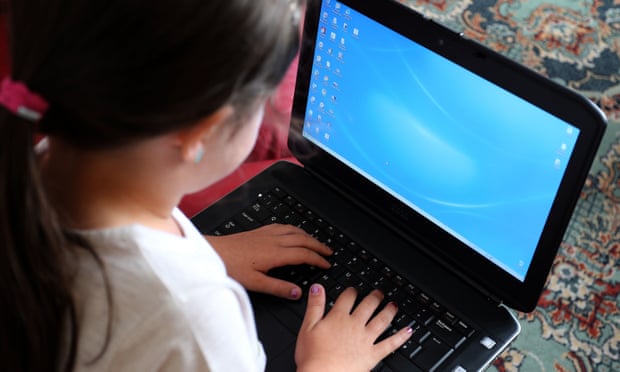 With the expected Supreme Court opinion to overturn Roe v. Wade on its way, some consumers are rethinking how much of their health data they want to share with mobile apps.

Several period-tracking apps have reassured users that the companies won’t sell or share their details. But multiple types of apps and programs, even internet searches, generate data like location tracking — data that could be used to implicate people seeking abortions. 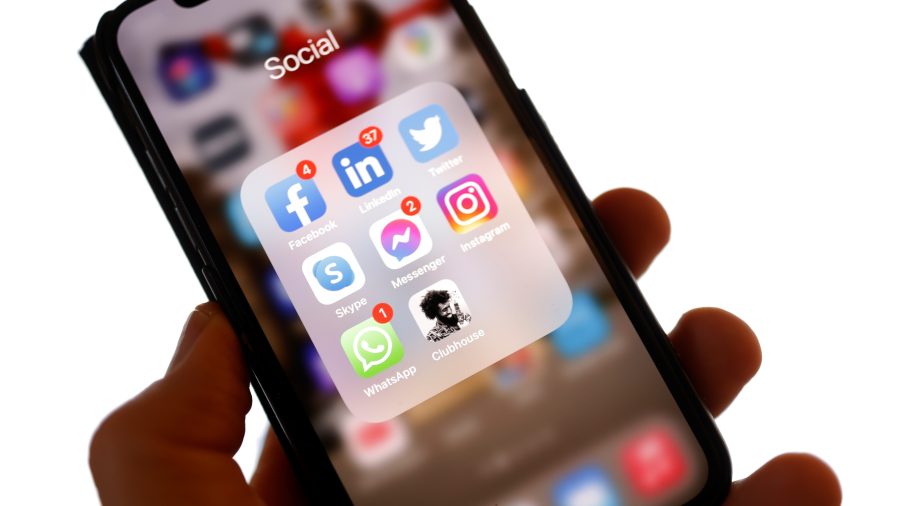 The government of Estonia has renewed its contract with its current digital identity provider. The news ends a period of uncertainty, and will ensure continuity of service for Estonian residents as the country continues to explore new identity technologies.

The Estonian Information System Authority (RIA) had originally been hoping to replace its Mobile-ID solution with a more modern alternative, but had trouble securing a willing partner.  SK ID Solutions AS, the developer of Mobile-ID, opted not to submit a tender when RIA kicked off its search last August, citing concerns about interoperability and Mobile-ID’s clunky onboarding process. Meanwhile, the one bid that RIA did receive failed to meet the country’s technology and budgetary expectations. 4G to dominate cellular IoT until 2028, when 5G takes over

4G will continue to be the dominant cellular connectivity technology used by IoT devices until 2028, according to a report from Counterpoint Research.

“With the ongoing sunset of 2G and 3G networks across the world, most of the demand has been shifting to LPWA, 4G Cat 1 and 4G Cat 1 bis technologies until now,” said senior research analyst Soumen Mandal in a teaser of research released on Monday.

Mandal acknowledged that NB-IoT will still remain popular in parts of Asia, and Europe, while 4G Cat 1-based modules will continue to grow for a few more years. 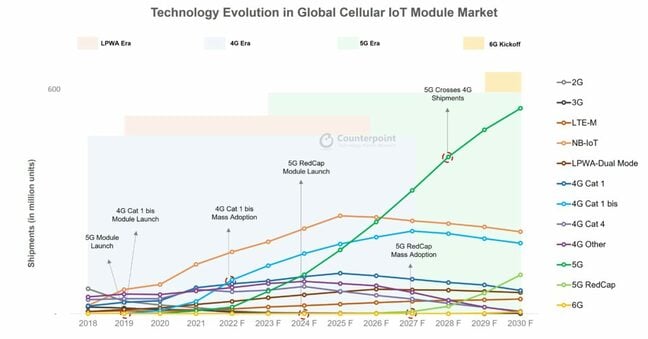 Over the last decade Africa has gained a reputation for global leadership in mobile money, with Kenya at the forefront, but up to now financial services via mobile phones have not taken deep root in the continent’s most populace country — Nigeria. That may change as telecommunications companies such as Airtel and MTN jump into the mobile money market, after recently receiving licenses to do so.

Mobile money is not entirely new to Nigeria. Nigeria’s mobile money landscape, however, has been dominated by banks and other financial services companies. It was only late last year that Nigeria’s Central Bank (CBN), gave the green light for telcos to acquire mobile money licenses. 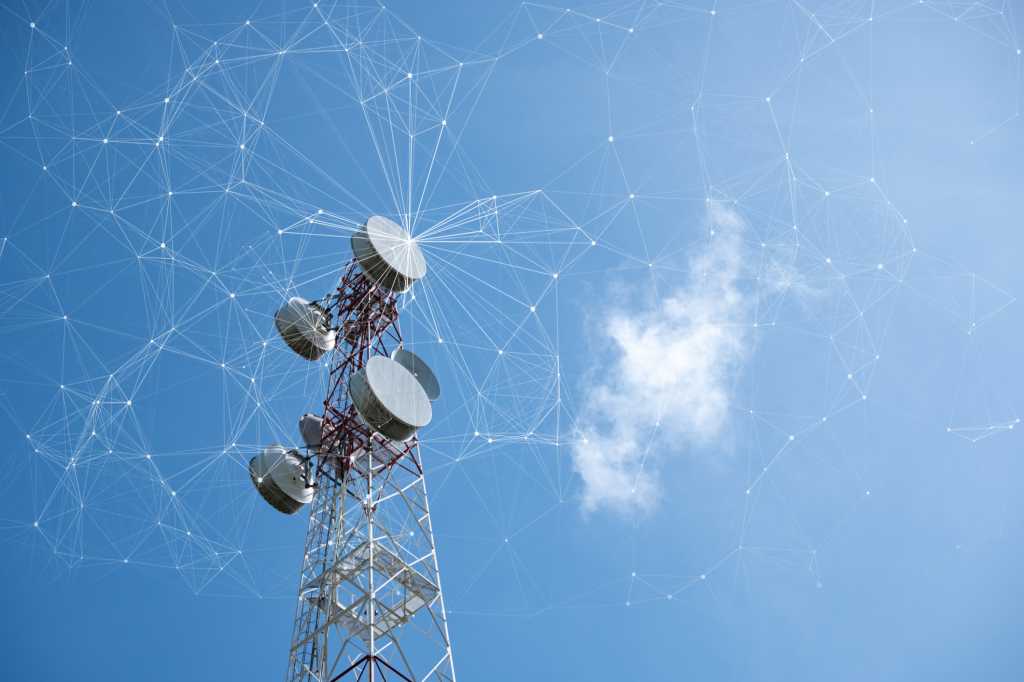 The mobile gaming industry has exploded over the past few years. According to the 2021 Global Games Market Report, the global gaming market is now worth more than $98 billion. It is projected to go beyond a whopping $272 billion in the next decade.

Mobile gaming is now more financially lucrative and diverse in audience than ever before. We have witnessed consumers easily adapt to new ways of engaging with the brands they admire. The pandemic has taught us how to remain in touch with our favorite brands; likewise, the brands adapted to the ever-changing conditions and became more digitally driven. Android Auto, Google’s car interface app for Android, is getting a new, more flexible design at Google I/O. Android Auto previously demanded a pretty rigid screen aspect ratio. It could not handle things like large, vertically oriented car screens, and would often resort to pillar boxing or letterboxing the UI to keep a reasonable layout. Now, Google says the interface is “built to adapt to any screen size” thanks to a new panel design.

Google says “there are three main functionalities that drivers prioritize in their cars: navigation, media and communication,” and the new Android Auto design puts each of those interfaces in its own panel. Maps gets the biggest, main panel, media and communication panels get stacked next to each other, and there’s a combo status/navigation bar. To accommodate the million different screen sizes, these items can be arranged in whatever orientation works best in the car. 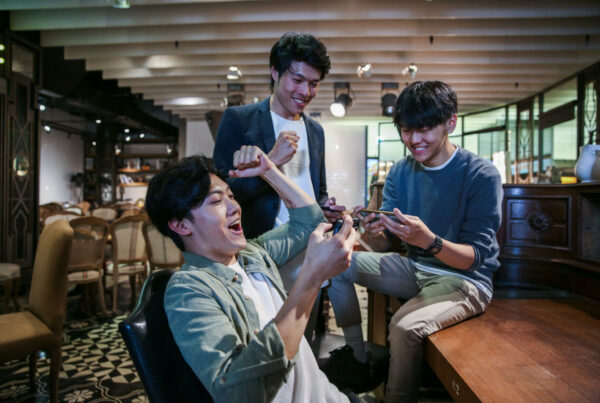 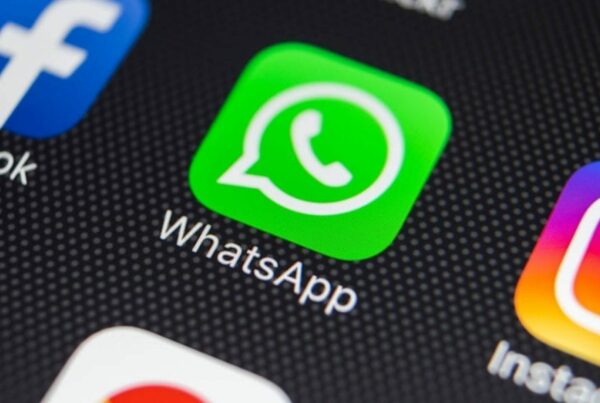