By MEFMarch 4, 2022News Roundup
No Comments

Find out the week’s top mobile tech stories and takeaways from this week’s Mobile World Congress in Barcelona. Headlines include…  MWC 2022 was a resounding success despite everything, A staid MWC wraps up amid a lull in mobile excitement, The Most Intriguing Launches at MWC 2022 Weren’t Phones and much more…

MWC 2022 was a resounding success despite everything

The return of Mobile World Congress went better than many people thought it would, especially considering the difficult circumstances around it.

At the start of the week we reflected on the unique nature of this year’s MWC, which was the first full Barcelona event for three years and took place in the shadow of the distressing conflict in Ukraine. We hoped attendees would take the opportunity to celebrate our industry, remind ourselves how important face-to-face meetings are, and generally try to have a bit of a laugh.

A staid MWC wraps up amid a lull in mobile excitement

I wrote a bit last week about how it was going to be a weird MWC. By “weird,” I mean beyond the usual way that everything is weird all the time now. In addition to being the second time the show has been held during a global pandemic, the smartphone industry has undergone some big changes.

It’s doesn’t really bode well for the excitement level around what’s ostensibly become a smartphone show when arguably the two biggest pieces of consumers news — the Samsung Galaxy Book 2 Pro and Lenovo ThinkPad X13s — are both laptops. Huawei also managed to make a bit of a splash with its own with a pair of #notphones, in the form of the MatePad Paper e-reader/tablet and MateBook X Pro #notaMacbook. 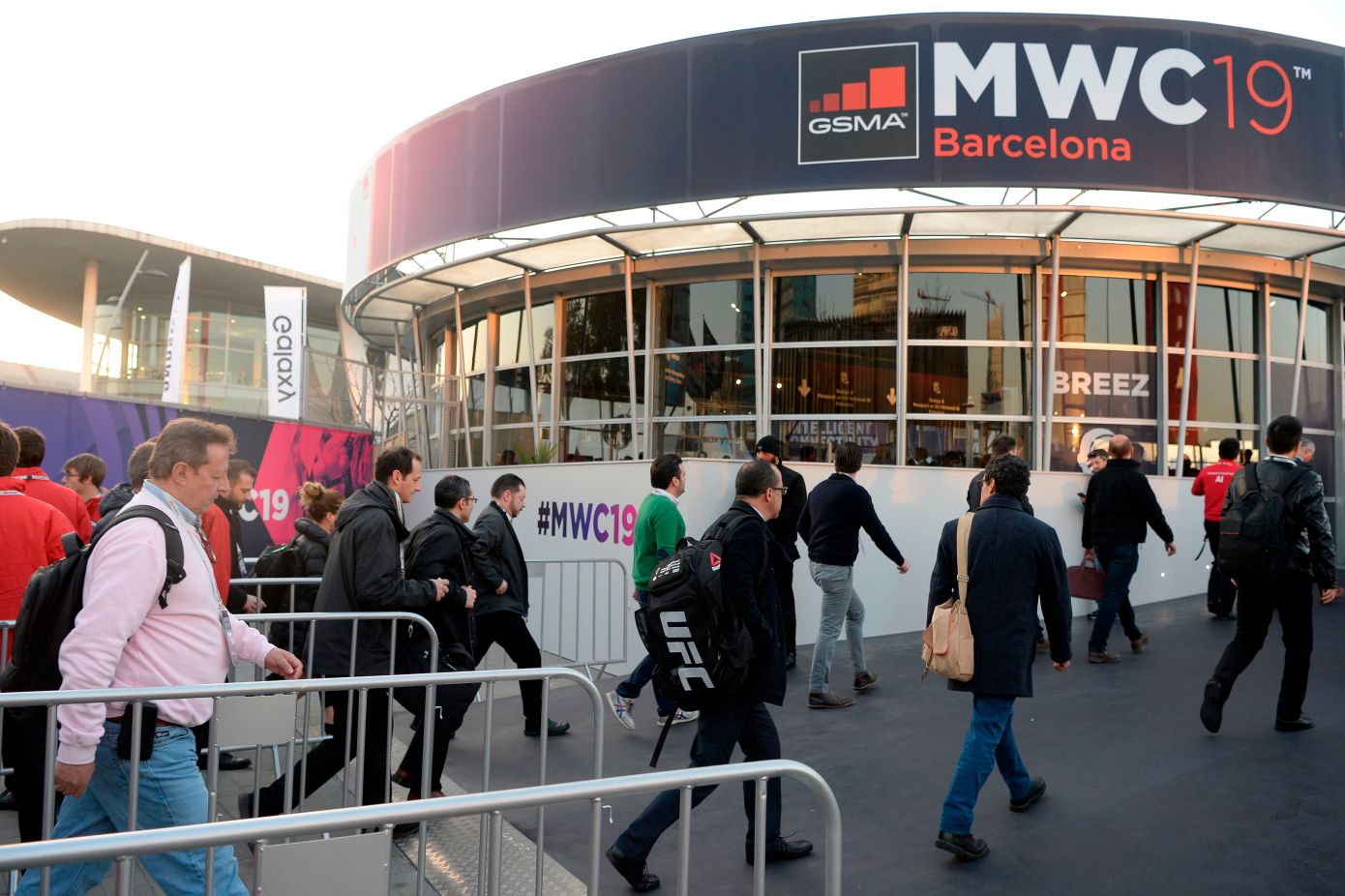 The Most Intriguing Launches at MWC 2022 Weren’t Phones

MOBILE WORLD CONGRESS in Barcelona has returned. But it’s not the same as before. Yes, the event has been changing over recent years—from Samsung holding its own events for its Galaxy flagships before the showcase comes around to the pandemic disrupting the annual event for the past two years.

But MWC 2022 has found itself in a strange middle ground. True to form, Samsung revealed its latest Galaxy S22 series weeks in advance of the event, while major brands such as Sony said they wouldn’t have a presence at the event at all. Furthermore, OnePlus, often a big reason to tune into MWC each year for its latest flagship launch, has been strangely AWOL (it launched the OnePlus 10 Pro in China and nowhere else thus far).

MWC 2022: All The Biggest Announcements

MWC or Mobile World Congress 2022 is in full swapping and it’s brought a flurry of new mobile-focused products. Though the show is more commonly known for introducing more smartphones, this year the focus seems to have shifted towards laptops. With OnePlus announcing its flagship at CES 2022 and Samsung running its own show to debut the Galaxy S22 family, there were just fewer flagship phones to headline the show.

Still, there’s plenty to get excited about from MWC 2022. We’ve highlighted only the biggest announcements from the show including new gaming laptops, the return of ports to Ultrabooks, and the most affordable 5G phones around. 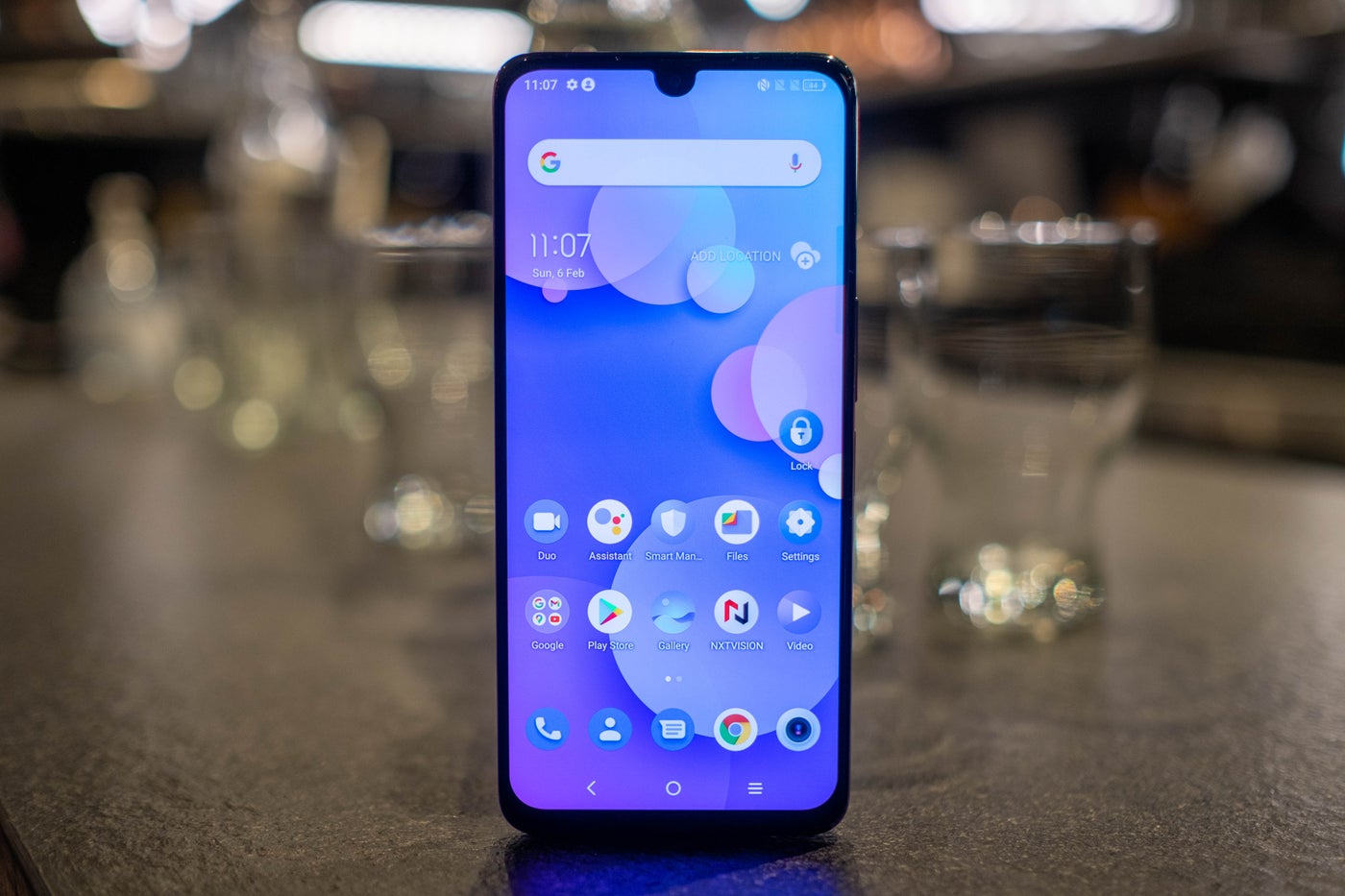 As the wireless industry prepares to kick off Mobile World Congress 2022 (MWC22) in Barcelona this week, Meta CEO, Chairman and founder Mark Zuckerberg gave a shoutout to all the telecom partners that have helped bring billions of people online to “access the social and economic opportunities of the internet.”

Zuckerberg isn’t doing a keynote at MWC this week, but his messages at previous, pre-Covid MWC events revolved around connecting the unconnected. In 2014, for example, he used his keynote appearance to push for his Internet.org coalition. That was the same year Facebook paid $19 billion to acquire Whatsapp, the over-the-top messaging service that competes with wireless carriers’ own SMS services.

Ericsson doubles down on green messaging at MWC

Following its announcement last week of a new suite of 5G RAN products, Ericsson emphasised its environmental ambitions above all else at Mobile World Congress 2022.

The Swedish kit vendor made its major MWC announcement prior to the show, which was a refresh of its 5G RAN portfolio with an emphasis on energy efficiency. The flagship dual-band FDD Radio 4490 is lighter and apparently consumes 25% less power than the unit it replaces, while Ericsson says its higher power version offers 50% more output than some equivalent radios.

Expectedly, MWC 2022 was a showcase of plenty of phones—even if they didn’t exactly knock our socks off—while laptop and tablet innovations tried their best to keep things exciting. But it isn’t all about your everyday screen-based gadgetry at MWC, as evidenced by this device echoing the sentiment of this year’s show. It aims to send you to sleep … on purpose, in a potentially worrying way.

The Gosleep is an air-purifier, wireless charger, Bluetooth speaker, and mood light all in one—but none of those are important. The “Sleep Air” to induce drowsiness is the product’s main feature. Sleep Air isn’t some clever concoction of your garden-variety pillow spray, though. It’s “a light level of CO2” (carbon dioxide).

HTC’s slow-motion fall from smartphone grace is reportedly set to continue in 2022, with the company said to be working on a new “metaverse”-focused phone in April as the remnants of the once-flagship smartphone company continues to desperately cling to whatever zeitgeist term it can to stay afloat, according to DigiTimes.

The news comes from Charles Huang, HTC’s general manager for the Asia-Pacific region, who reportedly commented at MWC 2022 that the company would be introducing a new high-end smartphone next month with unspecified “metaverse” features. Details are slim, including any specs, markets it’ll be released in, or even what kind of AR or VR features the new device will offer.