This week Microsoft announced it’s plans to acquire Activision Blizzard for $68.7 billion in a landmark deal that would reshape the gaming landscape. MEF Comms Manager Sam Hill shares his thoughts on the acquisition, and why the mobile component of the deal is key to understanding their motivations.

The news, out of the blue, that Microsoft is to pay some $69bn to acquire mega publisher/developer Activision Blizzard and “provide building blocks for the metaverse” has sent shockwaves through the gaming industry and generated much discussion around the motivations of such a bold move. 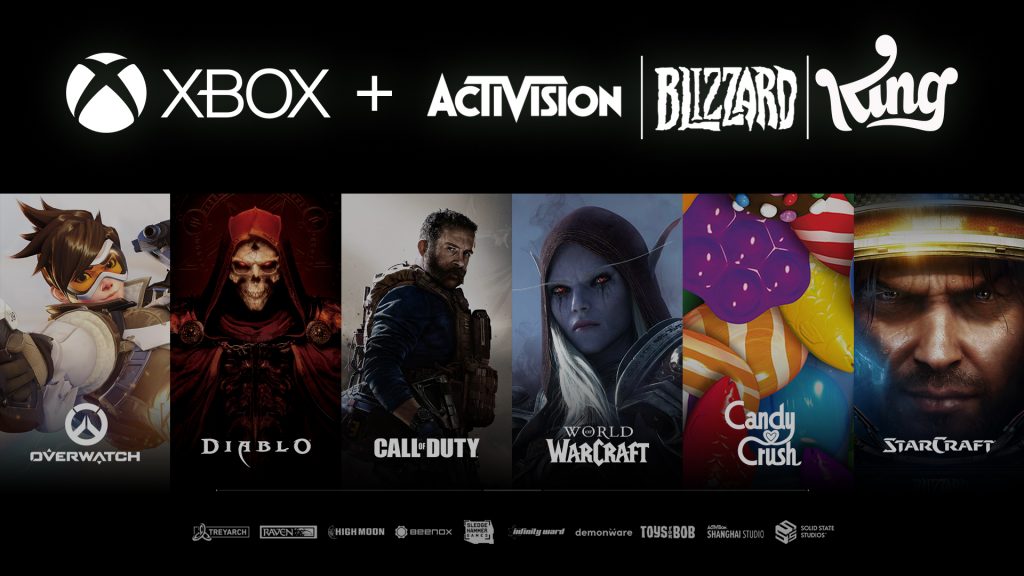 The largest purchase of its kind in gaming history (if it happens – it won’t be complete until 2023) it would cement Microsoft’s position as a true powerhouse in game creation, bringing an additional 30 studios under their banner, including ownership of mega franchises Call of Duty, Overwatch and Warcraft among many others.

While details remain sparse, the gaming world is still reeling and the true implications of what this might mean for the industry are unclear. Questions of whether Call of Duty or Overwatch become Xbox exclusives, or if the extensive back catalogue of franchises are to appear on Gamepass seem to be at the forefront of discussion, along with concerns about the so called “Disneyfication” of the gaming industry and what the change might mean for the ongoing controversies surrounding Activision’s alleged toxic work place culture.

The focus of much discussion then remains on what it might mean for console and PC gaming – the move is a continuation of MS acquisition strategy – last year’s Bethesda’s $7.5bn deal is dwarfed by comparison – and their efforts to bring in some bona fide exclusives that can compete with Sony’s. But with assurances that communities on other platforms won’t be dismantled, what it will mean for exclusives and console games long-term is unknown – although in the short term the markets reacted to the news by wiping $20 Billion Off Sony’s Market Value.

Given all this, it’s not unreasonable to conclude that the mobile aspect is the real motivating factor underlying the deal, and its importance shouldn’t be overlooked.“

More obvious however, and yet less widely being discussed (as mobile gaming always is by gamers) are the obvious implications for Microsoft’s mobile business.

Their approach of bringing their console games to devices via the cloud has been just one branch of their mobile strategy – but  Microsoft’s on-device games division has failed to make a real impact on gamers thus far, with Minecraft the only real notable success story.

In picking up Activision, Microsoft inherits King, themselves acquired by Activision in 2015. The makers of the hugely popular Candy Crush, they bring an established mobile audience of 245 million monthly active users into the Microsoft stall, that generated some $652m in revenue in Q3 of last year alone from game and advertising revenue.

Microsoft are pretty explicit about their mobile intentions – from the announcement, Phil Spencer, CEO of Microsoft Gaming says “Together we will build a future where people can play the games they want, virtually anywhere they want.”

And as the PR notes “Mobile is the largest segment in gaming, with nearly 95% of all players globally enjoying games on mobile… Activision Blizzard´s mobile business represents a significant presence and opportunity for Microsoft in this fast-growing segment.” and even mentions bringing gaming to “every device” in the headline.

Given these statements and their overall strategy of unifying their brand across platforms into a new metaverse, it’s not unreasonable to conclude that the mobile aspect is the real motivating factor underlying the deal, and its importance shouldn’t be overlooked.

As more of the biggest franchises like Call of Duty release hugely popular mobile versions of their games, coupled with Microsoft’s prominence in cloud delivery of “full” game experiences, mobile is increasingly becoming the foremost place for so-called “serious” gaming, and not just the go-to of the “casual” gamers. And could Gamepass end up with a dedicated mobile store front? It seems inevitable. So it may well be that this acquisition could be a first step in future-proofing their gaming business in the trend towards mobile.

In any case, in one deft move, Microsoft are covering a lot of different gaming bases, and while it remains to be seen how the industry will adapt as a whole, we can expect to see a lot more Microsoft on our mobile devices. 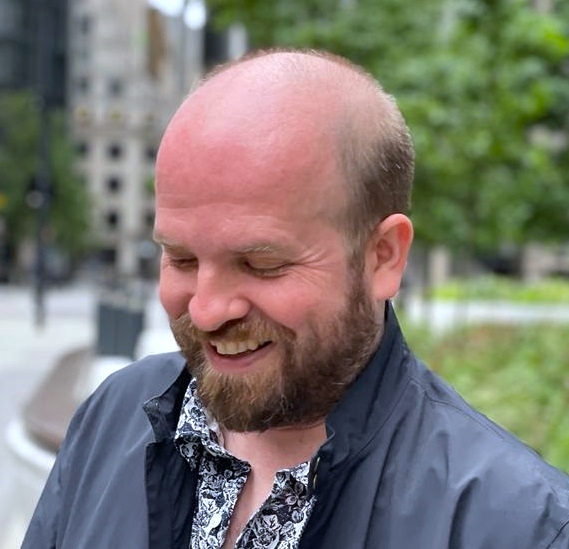