By MEFNovember 5, 2021News Roundup
No Comments

Find out the week’s top mobile stories from around the world. Headlines this week include… Snap, Facebook, Twitter and YouTube lose nearly $10bn after iPhone privacy changes,  Mobile payment providers push for adoption across markets, Samsung spotlights AI expansion and much more…

Apple’s decision to change the privacy settings of iPhones caused an estimated $9.85bn of revenues to evaporate in the second half of this year at Snap, Facebook, Twitter and YouTube, as their advertising businesses were shaken by the new rules. Apple introduced its App Tracking Transparency policy in April, which forced apps to ask for permission before they tracked the behaviour of users to serve them personalised ads. 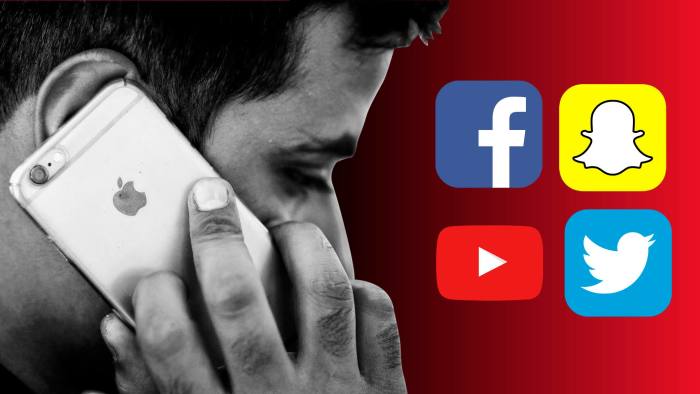 A global rise in mobile payments holds true in the mature UK, Canadian, and Chinese markets, where near-universal smartphone and banking penetration make mobile payments accessible to large swaths of consumers. However, growth rates vary in each market, which is pushing providers to get creative in attracting new users and increasing engagement. At the same time, they must contend with shifting consumer habits, changing regulations, and mounting competition. Samsung executives highlighted the far-reaching impact of AI on society in a company event focused on the technology during which they explained its use had already moved beyond the electronics industry.

Kim Kinam, vice chairman and CEO of the vendor’s Device Solutions unit, told the Samsung AI Forum advancements are beginning to reach fields including basic science, though noted there are challenges to ensuring the technology can scale.

The payments frenzy is going global, and Africa is catching the bug. So far this year four of the continent’s financial-technology firms have reached or exceeded billion-dollar valuations, more than doubling Africa’s population of “unicorns”. OPay, a mobile-payments company, acquired its horn in August, after raising funding from investors including SoftBank, a Japanese firm. Other recent unicorns include Wave, a Senegal-based startup that runs a mobile-money network; Chipper Cash, which offers peer-to-peer payments; and Flutterwave, which simplifies payments for businesses. As foreign investment pours in, Africa’s fintech firms are expanding both across the continent and into new services. 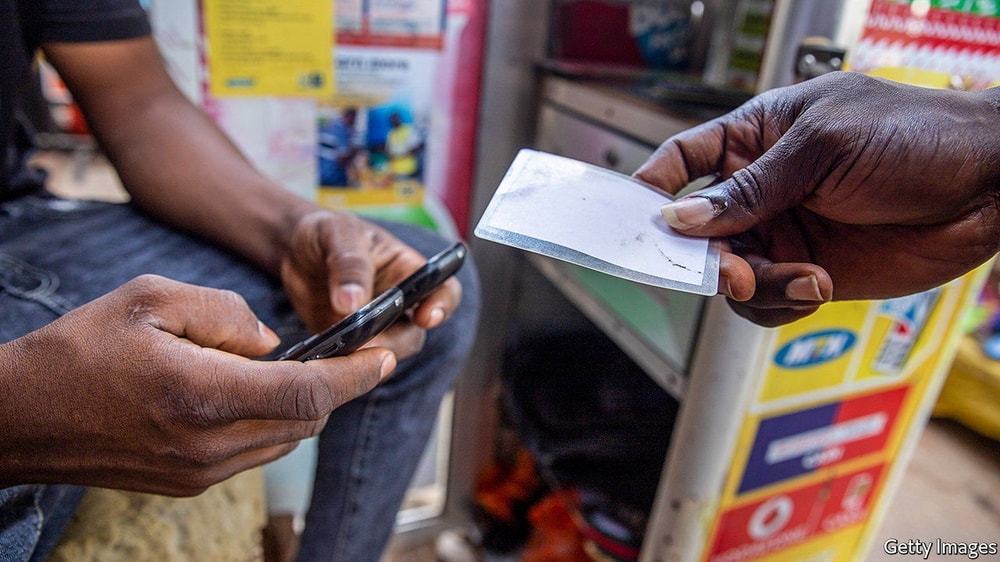 Netflix is launching its first five mobile games, available to play in its Android app first and then to its app for Apple iOS devices in the coming months, the company said in a blog post and tweet. The games are available immediately for people with an Android phone or tablet: They’re listed in the Google Play store by title (see below) as individual downloads starting Tuesday. As of Wednesday at 10 a.m. PT, Netflix will start rolling out games within its Android app proper, so you won’t need to leave the Netflix app and can play them all in the same place. Rational regulation is key to US competitiveness in the fintech race

While Tesla invested $1.5 billion in bitcoin, Gary Gensler, the chairman of the U.S. Securities and Exchange Commission, called the cryptocurrency space the “Wild West.” Meanwhile, in China, the government created its own digital currency while abruptly canceling the IPO of its most well-known fintech firm, AliPay, for regulatory reasons. It’s enough to give the casual observer whiplash. What is happening here? 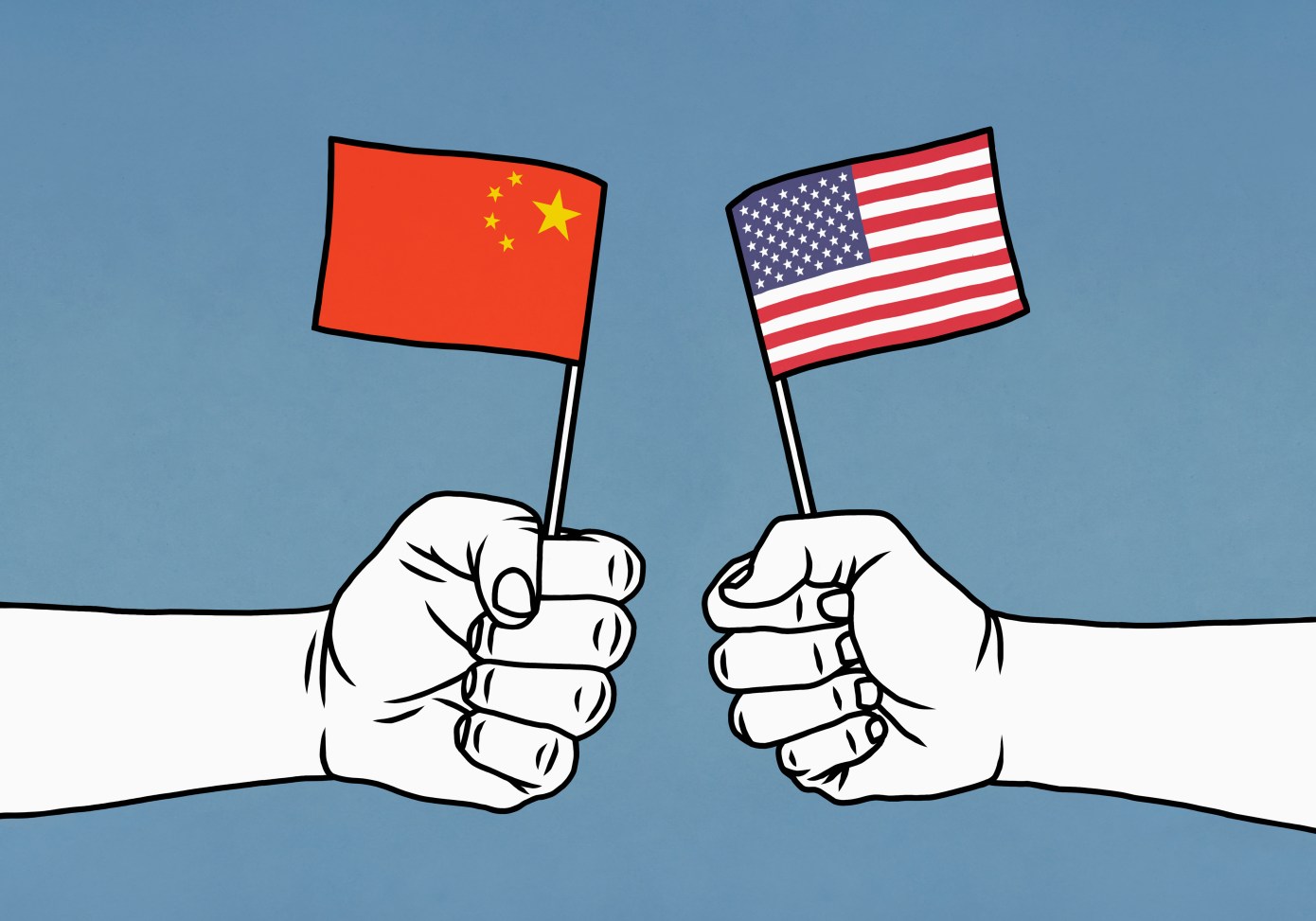 Car Talk: How 5G, Mobile, And Cloud Are Transforming The Automobile

Today’s cars are decidedly not your father’s automobile. Less K-car, more K.I.T.T. But if the pace of technological change is any indication, tomorrow’s cars won’t be anything like today’s cars, either. 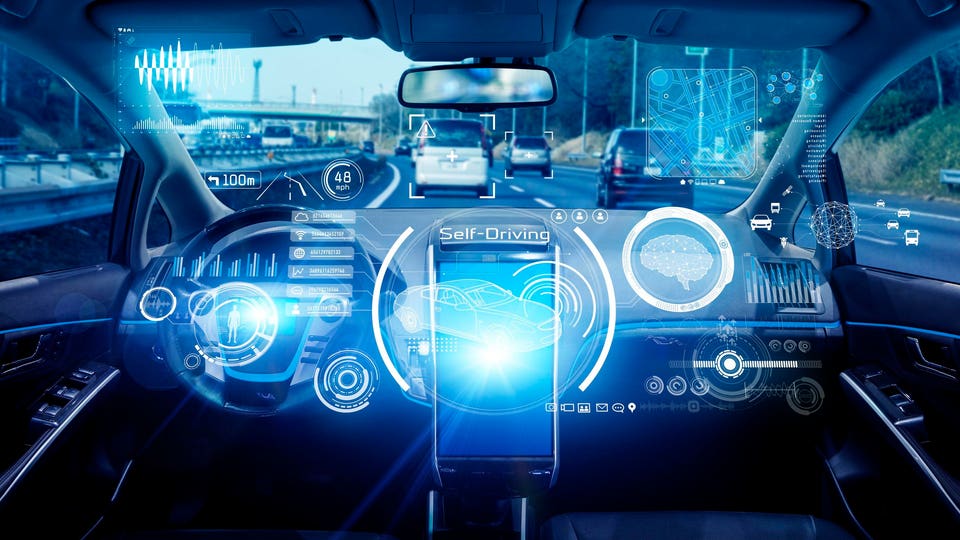 Verifying identity in a world of fakes

Identity has grown to be a matter of utter importance. Because of these different factors, identity governance is also even more important. Let’s look at how it can be used to better control access to data and information and how this ultimately helps organizations ensure their users are really who they say they are. 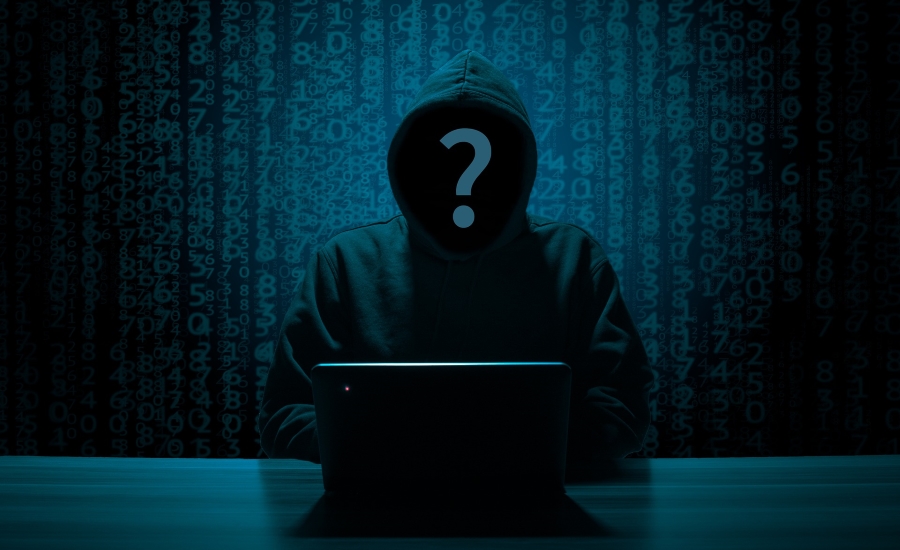