By MEFJuly 2, 2021News Roundup
No Comments

Find out the week’s top mobile stories from around the world. This week… AT&T joins T-Mobile in switching all Android phones to Google’s Messages app for RCS, Google Play dumps APKs for the more Google-controlled “Android App Bundle”, rise in online payments spurs questions over cybersecurity and privacy and much more…

AT&T and Google have announced that all Android phones on the network will use Google’s Android Messages app for SMS and RCS services. T-Mobile made the exact same partnership deal with Google in March, which leaves Verizon as the only US carrier who hasn’t committed to switching its customers to Android Messages by default.

Along with the switch to Messages comes another important shift: real interoperability with RCS on other networks. AT&T has supported RCS for awhile now, but that support has been as haphazard as it was half-hearted. The new deal also means that AT&T customers will benefit from the rollout of end-to-end encryption for RCS that Google is rolling out to all customers this year (that rollout has already begun, in fact). 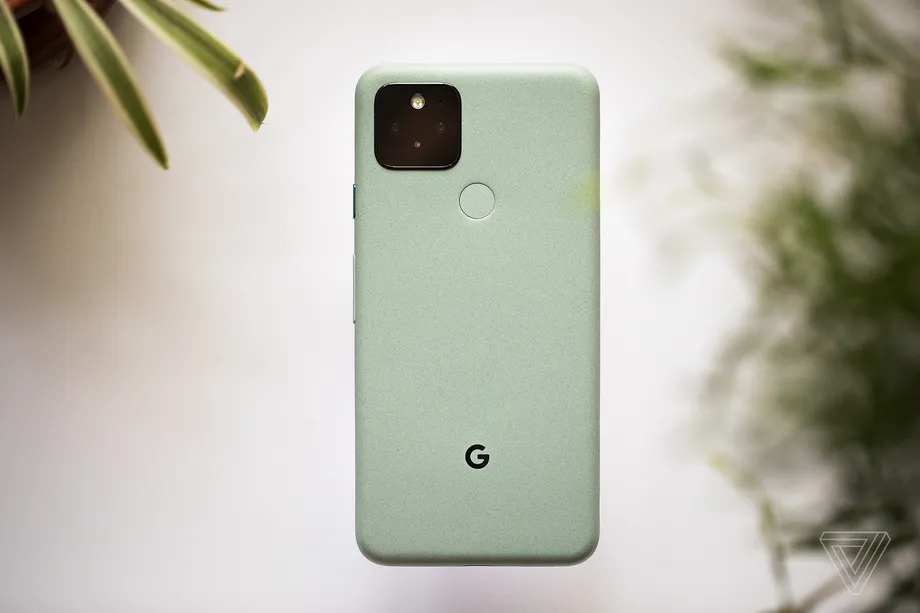 Android’s app file format, the APK (Android PacKage), has been with us since the 2008 launch of Android. It’s portable, easy to create since it’s just a structured .zip file, and widely supported by a variety of tools. Windows 11 is even going to support the format as part of its upcoming Android compatibility. Google, though, doesn’t want APKs to be the way to publish an Android app anymore. Google’s Android Developer Blog recaps how, starting in August, new apps being uploaded to the Play Store will need to use the new Android App Bundles (AAB) format to distribute apps. This sounds like just the beginning, and Google says that App Bundles “will replace the APK as the standard publishing format.” 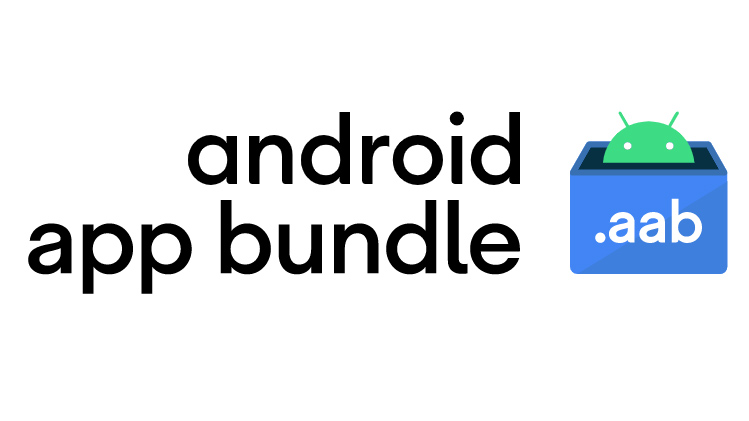 Rise in online payments spurs questions over cybersecurity and privacy

As more and more consumers embrace new methods of payment on e-commerce sites, questions over cybersecurity have become even more critical for businesses.

In a Mastercard survey on new payments, conducted across 18 markets globally, a majority of consumers polled said they were willing to consider emerging payment methods such as digital or mobile wallets, QR codes and even cryptocurrencies. 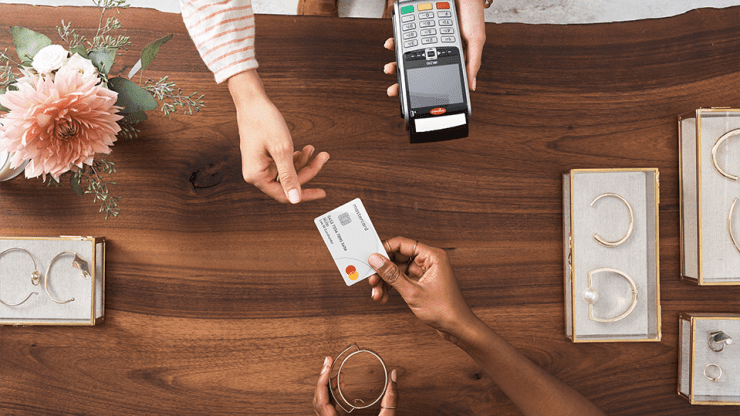 In a world of hyper-exposure to advertisements, that the pandemic has had a ‘sobering effect’ on the advertising sector as a whole is beyond doubt. Yet, for an industry characterized by a cross-platform media landscape with a plethora of platforms and channels available to brands and publishers coupled with multitudes of end-consumers being online nearly 24/7 – this is merely a short-term phenomenon. With digital, online/mobile advertising continually extending the frontiers of this sector making impressive inroads into the larger advertising spend, the advertising industry is not only already undergoing positive change but is even poised for further change.

5G technology use in AI set to revolutionize developments in medicine

In another sign of Spain edging back to something resembling normality, the Mobile World Congress (MWC) made its return to Barcelona after its COVID-19 enforced its suspension last year.

The MWC, as it’s more commonly known, is the world’s largest showcase for the mobile industry. The likes of Samsung, Nokia, and Sony use the event to announce their new tech products.

But it was the announcement that the accessibility of 5G technology is leading to advancements in healthcare and Artificial Intelligence that captured attention.  Tech start-up Neuroelectrics explained how it is using AI to help treat patients remotely. 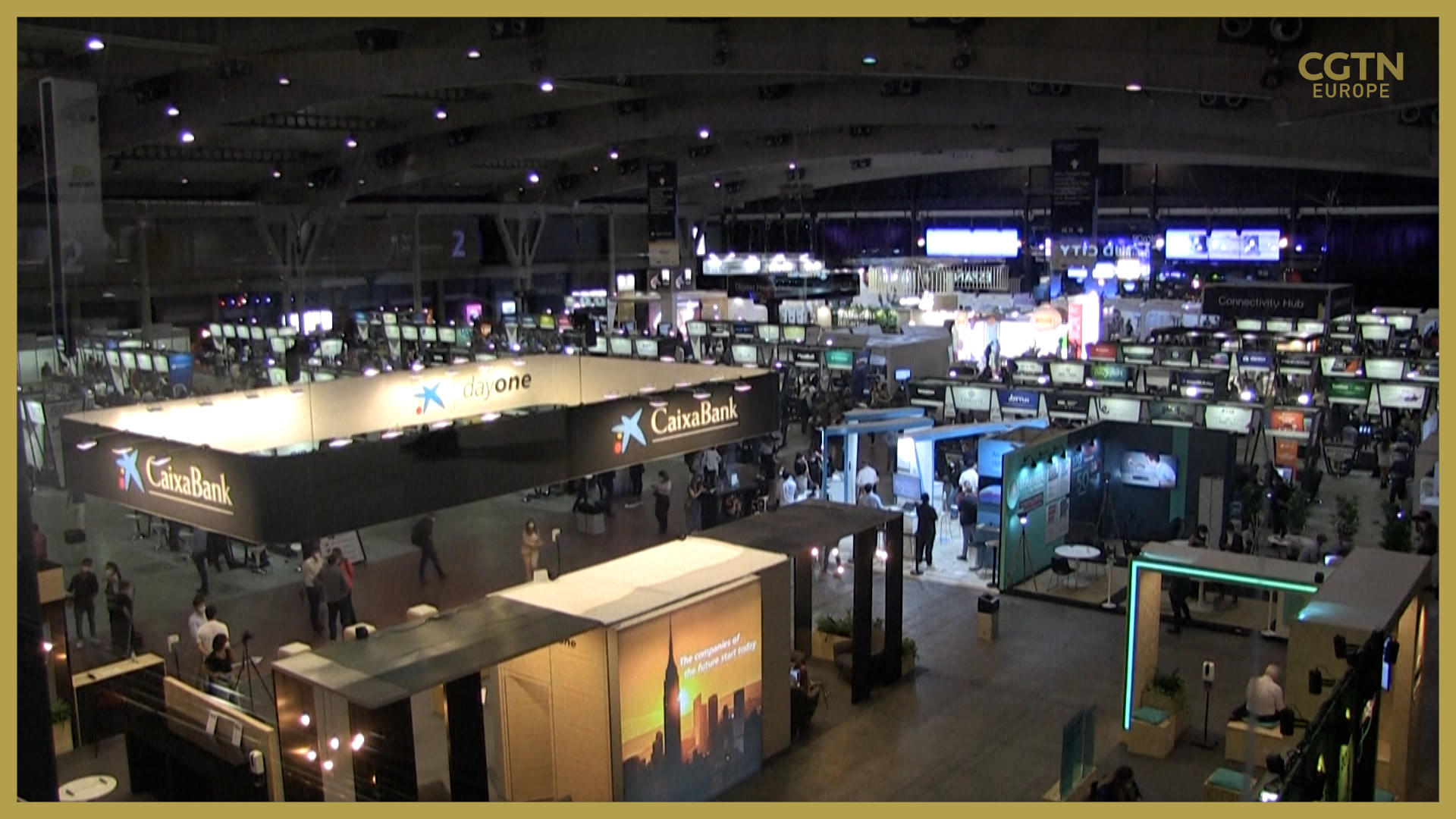 Mobile Premier League, an esports and gaming platform popular in India and Indonesia, launched this week in the United States as the company looks to replicate the success it has had in Asia.

Mobile Premier, which has its headquarters in India, secured $95 million in February in a Series D funding round that valued the company at $945 million. Since Sai Srinivas and Shubham Malhotra founded Mobile Premier in 2018, the company has raised a total of $225.5 million. The investors in the latest round included Composite Capital Management of Hong Kong and Moore Strategic Ventures of New York. 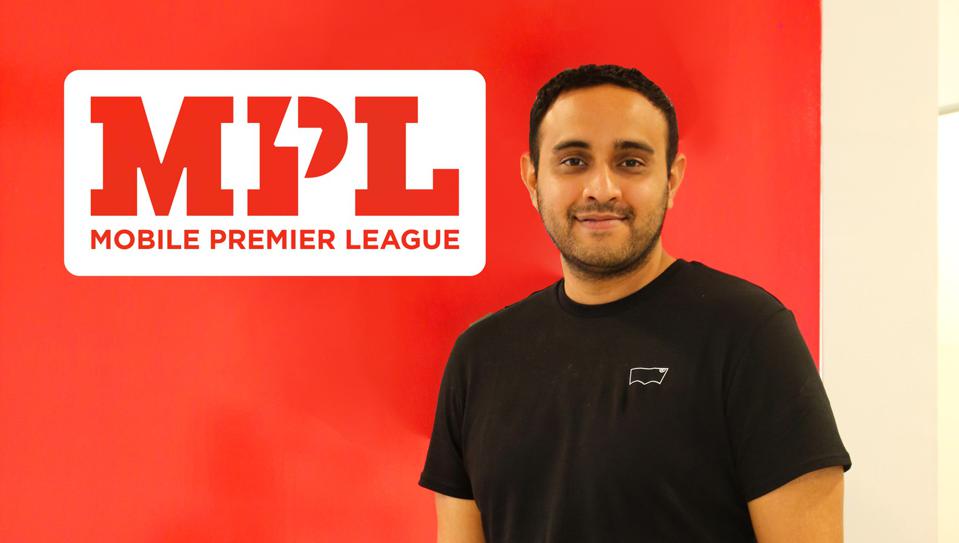 Mobileum Inc. a leading global provider of analytics solutions for roaming and network services, security, risk management, testing, and monitoring, is pleased to announce that it has been selected by GSMA to operationalize the recently announced GSMA eBusiness Network. The GSMA represents the interests of mobile operators worldwide, uniting more than 750 operators with almost 400 companies in the broader mobile ecosystem GSMA’s ambition is to create global inter-operator connectivity by fostering a multi-party, multi-vendor, and ledger agnostic environment.  The new commercial-grade industrywide blockchain network will provide mobile operators with a single interface to a comprehensive set of wholesale roaming services, improving operational efficiency, cutting costs, mitigating errors and disputes, and advancing overall industry cooperation and innovation. 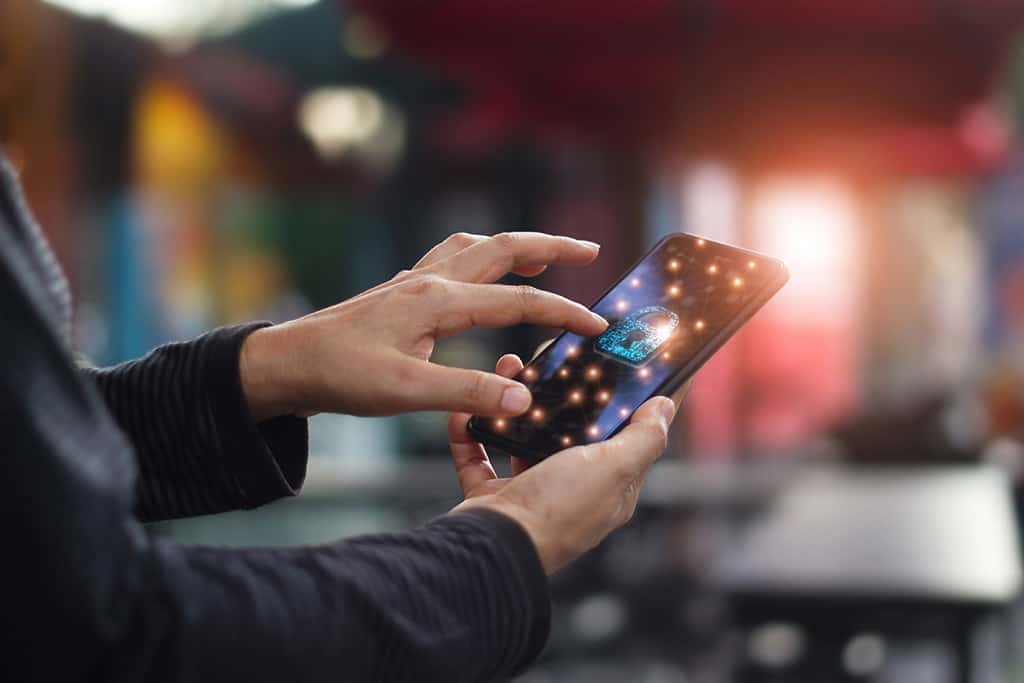 Global consumers spending on mobile games reached $44.7 billion in the first half of 2021.

That’s according to Sensor Tower estimates shared with GamesIndustry.biz and marks a 17.9% increase when compared to the first six months of 2020.

The highest grossing games for H1 2021 were Honor of Kings, PUBG Mobile, Genshim Impact, Roblox and Coin Master respectively. PUBG Mobile revenues include those of Game For Peace, the iOS version released specifically for China. 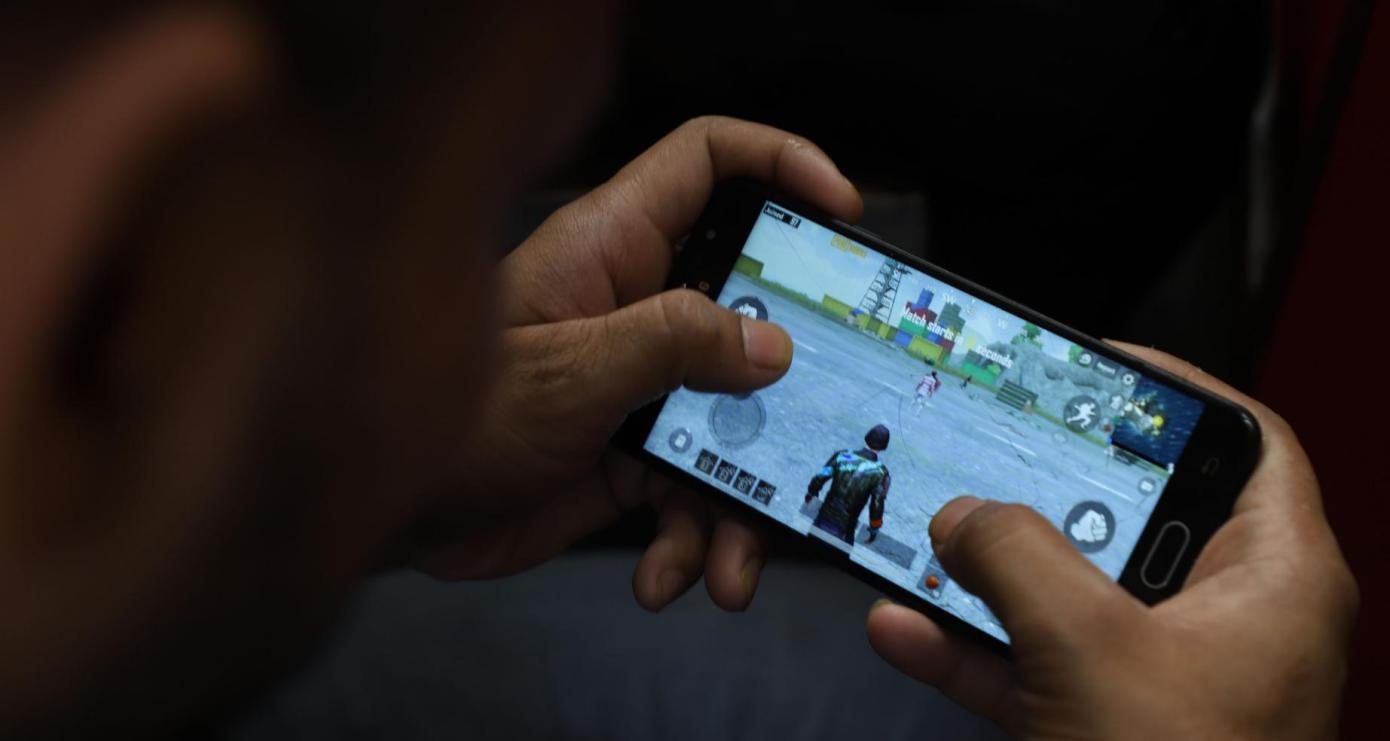 T-Mobile is offering a new, low-stakes way to try out its network for free for 30 days with no additional equipment required. Identified by Light Reading, T-Mobile’s existing Test Drive program now works over eSIM with compatible iPhones. All you need to do is download an app, follow the instructions to start the trial with eSIM, and you’re up and running — no billing information required. There’s no change to your current carrier plan or phone number, but you’ll be using T-Mobile data on your device. 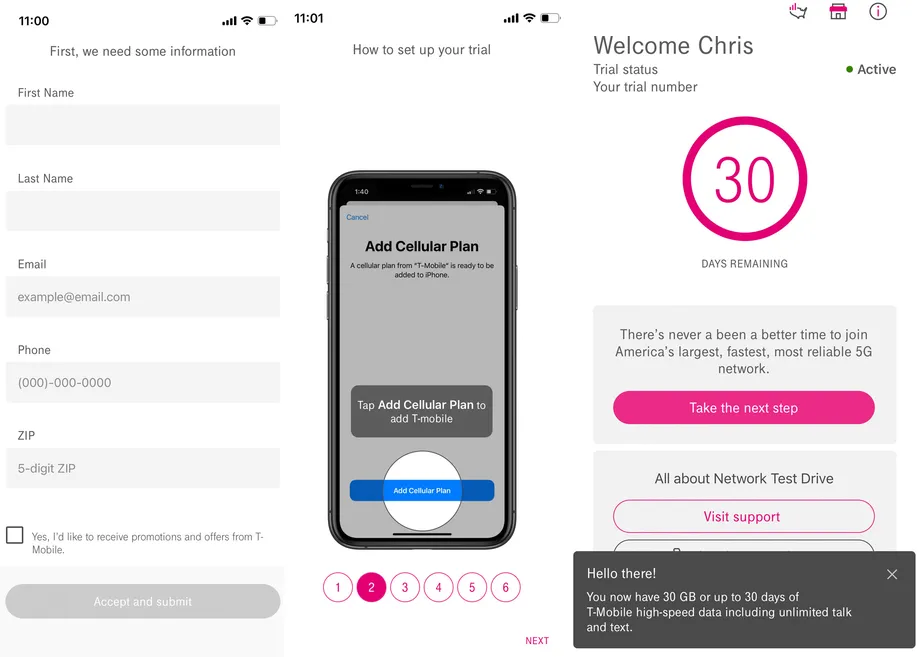